27 weeks pregnant: everything that annoyed me this week

An update at 27 weeks pregnant… 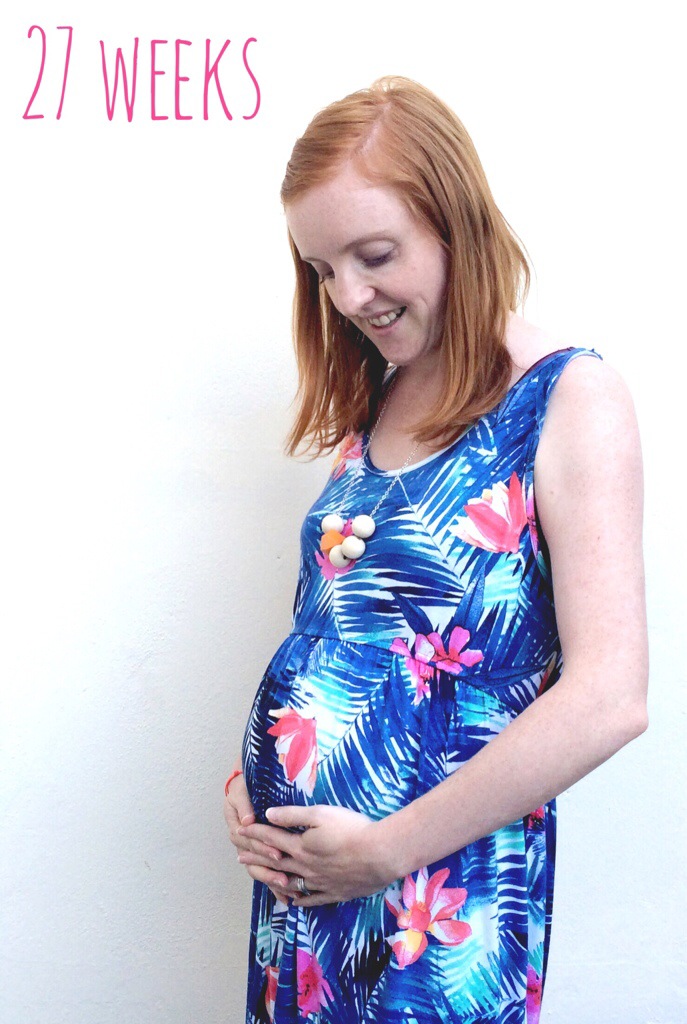 If you were to believe popular culture, then pregnant women have around three emotions:

But it’s not really like that, is it? Real life pregnancy emotions are more along the lines of:

One of the things I rarely see people mention is irritation. And this week, at 27 weeks pregnant, thanks to a mix of not sleeping brilliantly, the heat, the HEAT, and just general stuff, mine has been on the red mist end of a scale that goes from ‘slightly annoying hair brushing against your face’ through to ‘Ross from Friends’ sandwich rage.’

So continuing with the slightly testy theme of the week, here are some things that have annoyed me:

To borrow the name of a certain popular Mumsnet message board…am I being unreasonable…or not?

I have calmed down though, slightly – to the relief of the youngest and oldest members of my immediate family – and have resumed sobbing infront of the TV (24 finale! Arghhh). 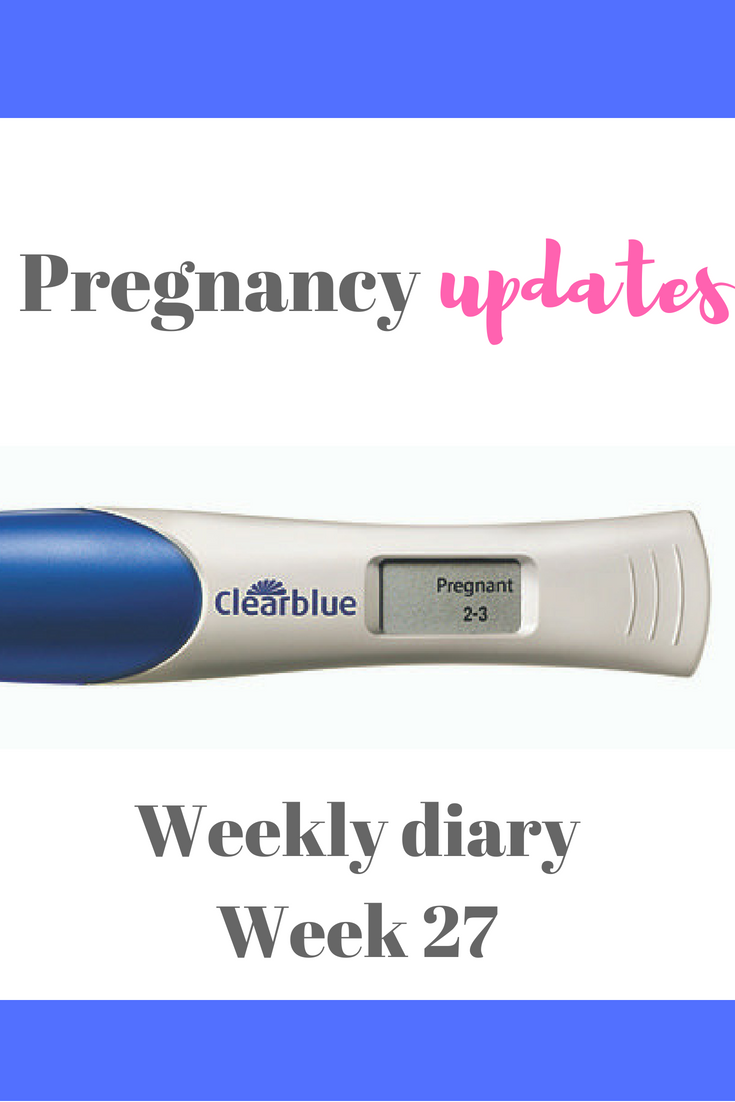 As I’m actually writing this on time, for once, at 27 weeks pregnant. I’m just about to hit 28 weeks, meaning the third trimester, and our next growth scan. Which I’m really looking forward to, especially as we’re taking Eliza with us. I can’t quite get my head around it being the first time my two children will come face to face, but it sounds like it’ll be something special.