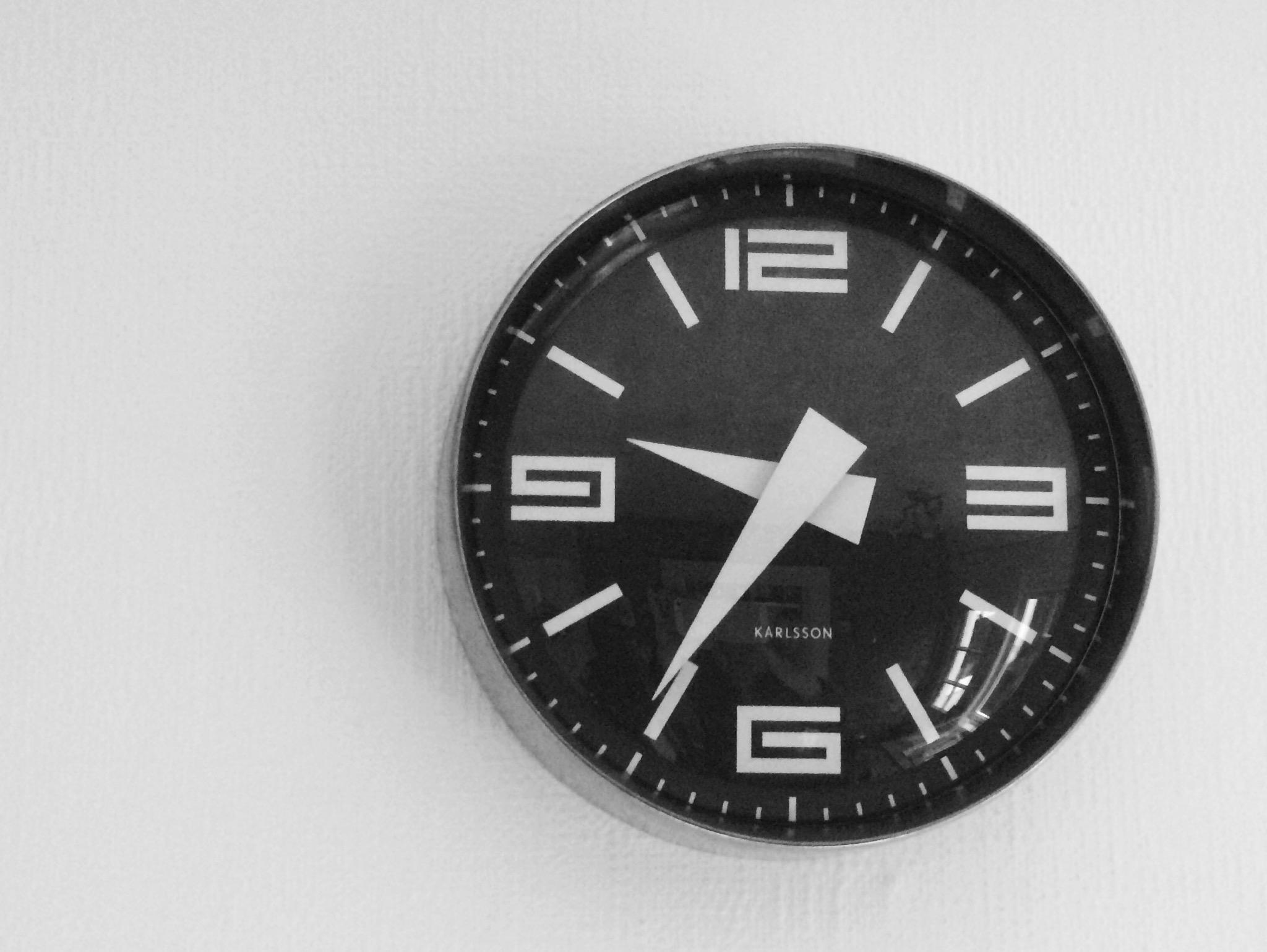 Throughout this pregnancy, I’ve mentioned several times that I was in no hurry for the baby to arrive. Me? I’d never be one of those impatient people complaining about a non-arrival for weeks and weeks. I would be calm and patient and serene, and waft around in floaty kaftans, meditating and chatting introspectively to my navel. ‘Baby will come when baby is ready’ intoned the woman on my hypnobirthing MP3, and I’d nod sagely.

So what now, now that I’m late?

I was convinced – convinced I tell you – that I’d be early due to a both a really active pregnancy and the baby being low low down for so long that it felt like they were going to drop out when I coughed anyway. So with both crashing and crushing inevitability, nothing happened.

And now the sun is well over the due date yard arm? It’s a strange sensation, being stuck in this liminal moment. I know I’ll never get this time back, and I should be cherishing the free moments for me, as it’s all going to be hectic and crazy once the baby is here and I’ll probably look back at it being a golden time when everything was simple and easy. The agony of childbirth is an odd thing to actually want to happen. You can tell me that due dates are only an approximation, and about the French due month, percentages, strong-willed second babies, and so on. I know, I know. But I also just want to know something is going to happen…at some point. And hopefully soon.

Like most overdue pregnant women, I’ve been reading up on ways to naturally induce labour. And although everyone seems to have a success story, it just seems like it’s going to happen when it happens, and it’s coincidental that this may be after you’ve had sex, tweaked your nipples for hours and eaten a giant curried pineapple while on an 80 mile jog.

So I’m thinking about more alternative ways to induce labour instead. I’m sure one of these is bound to work, right? 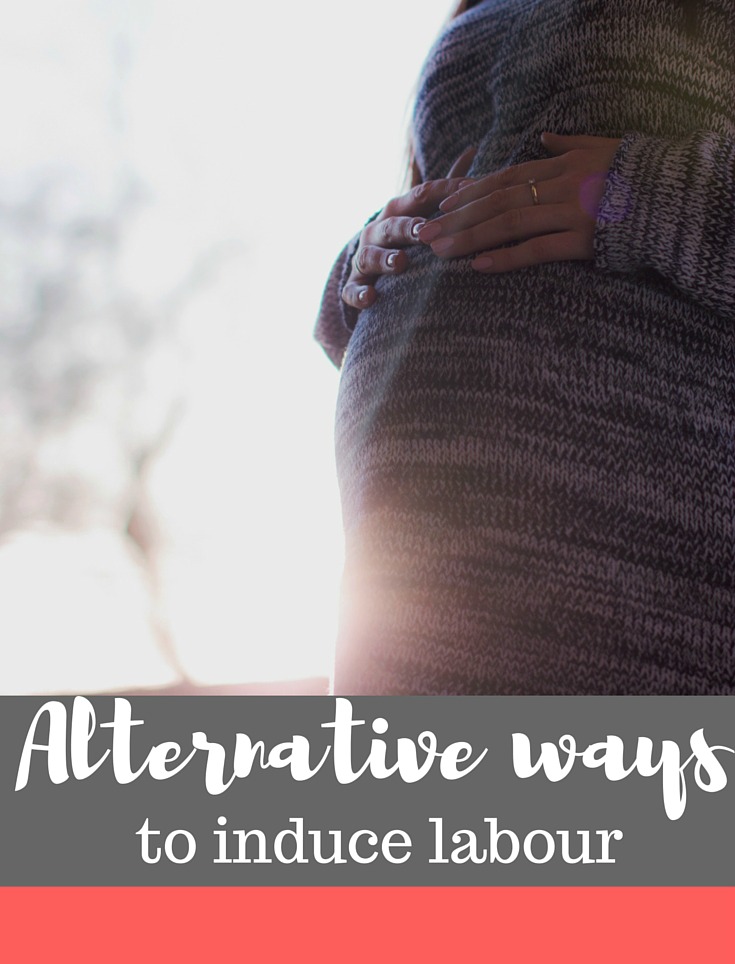 Red mist of rage: I’ve had a lot of latent and irrational rage this pregnancy, so surely this could be used as a force for a positive effect. All I need is for someone to buy me the wrong cake. Or I might go and get a on bus so no-one will give me a seat instead.

Temptation: Like a mouse trap and cheese, would wafting a large glass of wine and a plate of all the pregnancy forbidden fruit – pâté, Brie, salami, smoked salmon – in front of my womb work? The only problem with this is that it’s me that wants those things, not the baby, and I really wouldn’t need any convincing to tuck in.

Toddler them out: I’ve been walking miles and climbing up and down stairs like Spider-Man to no avail. But should I instead follow Eliza’s most active example? “Let’s dance, mummy!” she says about ten times a day, or “Hop, hop!” I’m so getting into this today.

Pester power: I wouldn’t say I was on a par with Rachel from Friends begging Ross to have sex with her. But, you know, my poor husband. And if pester power if works for a snack-wanting toddler, would it work on the baby…?