20 Weeks Pregnant: An Update On My Pregnancy 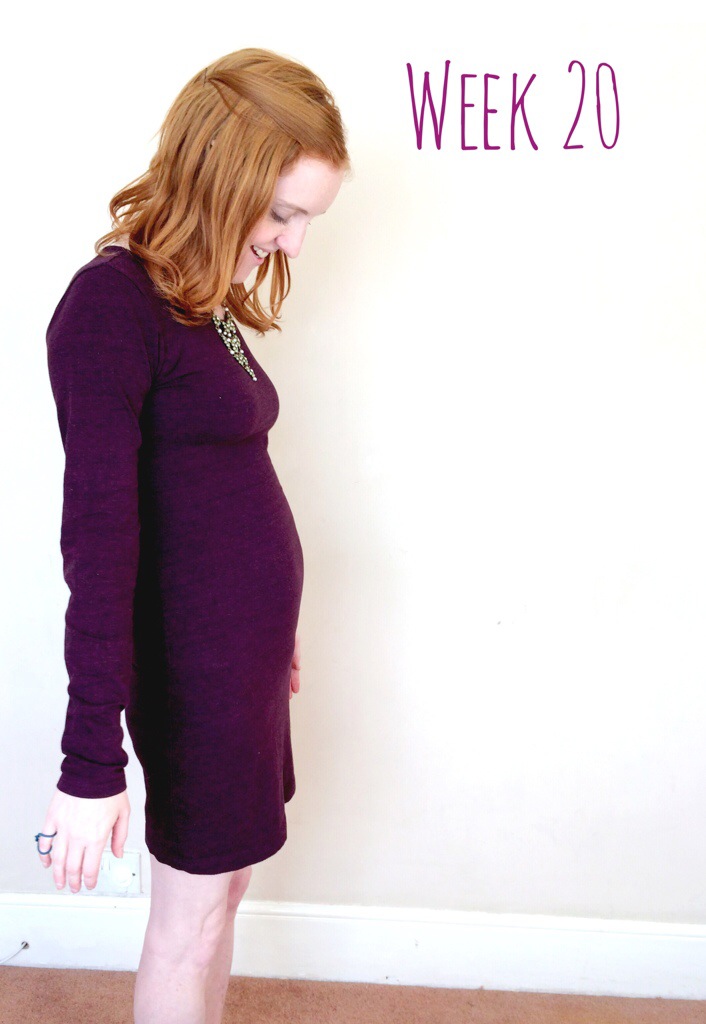 Can The Baby Have Second Child Syndrome – Already?

I think the new baby might be a victim of second child syndrome, already. It occurred to me this morning when Alex and I were discussing how much more relaxed we are this pregnancy.

This week, at 20 weeks pregnant, I had some bleeding. For a brief moment it was awful; proper breath catching, heart in my mouth, shiver of cold dread and fear stuff.

And then my second-time reason kicked in. The baby had been moving all morning. I was feeling fine. No pain or stomach cramps. The 20 weeks pregnant scan had been perfect. I had this a couple of times with Eliza, once resulting in a two night hospital stay, and each time all they could say is ‘we don’t know what’s causing it’, and it was all fine.

(And yes, at the back of my mind there was also the small thought that I didn’t want to spend four hours waiting at the hospital, with a bored and tired toddler, only to be told ‘we don’t know what’s causing it.’)

I texted Alex then phoned the labour ward, where I spoke to a brilliant midwife who talked to me for ages then said it didn’t seem like I needed to come in, but to call back if necessary. But it was fine, all was fine, and Eliza and I watched DVDs on the sofa instead of hanging out at the hospital while labouring women wailed around us.

But yeah, much more relaxed this time round.

Here’s Relaxed We Are At 20 Weeks Pregnant, Second Time Round:

First time pregnancy: at this point last time we’d already earmarked the spare room as the nursery, bought paint and planned the overall design.
Second time pregnancy: Nursery…? The baby will sleep with us for months. Loads of time to sort something out (and seeing as our third bedroom is still a loft, they will most likely be sharing with Eliza for a long while anyway).

Getting Ready For The Baby

First time pregnancy: although we didn’t buy loads, we’d still bought some baby bits at this point and earmarked everything else we liked.
Second time: I bought one babygro the other day! It’s a start, right? And really should probably think so it getting the rest of our stuff back. Now where is it?

Reading Up On Pregnancy

First time: I was obsessed with reading pregnancy information, looking at my daily apps, and could have told you at any given second the fruit-size of the baby (“apple…mango…honeydew melon”)
Second time: my apps gather dust on my virtual bookshelf. And while I feel really bonded with the baby already, and more and more excited by the thought of what’s to come, they are probably the size of a…not entirely sure.

However, when I think about it the second child will hopefully feel the full benefit of this relaxed state, which can only be a good thing. They’ll also have the wealth of our experience (e.g. instead of spending hours googling ‘what’s that red mark on my baby?’, I’ll know it’s just a red mark. Hoping second time me is much less neurotic).

They’ll also have the same amount of love, more so if you factor in that from their excited big sister. And absolutely no less affection. Which is surely worth waiting in the queue for. 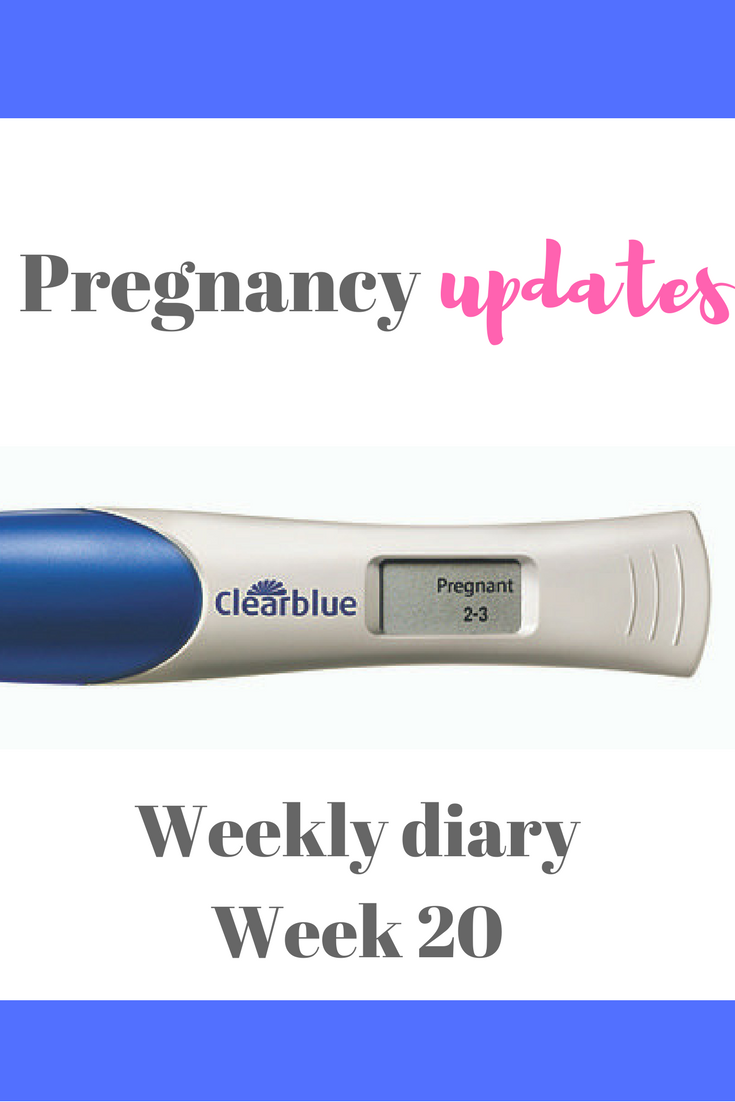 This was my latest update at 20 weeks pregnant…more pregnancy updates at 19 weeks, 18 weeks, week 17, week 16, week 15, week 14, and the first trimester. And if you want baby names, read unique names for girls and two syllable girl names