An update at 25 weeks pregnant… 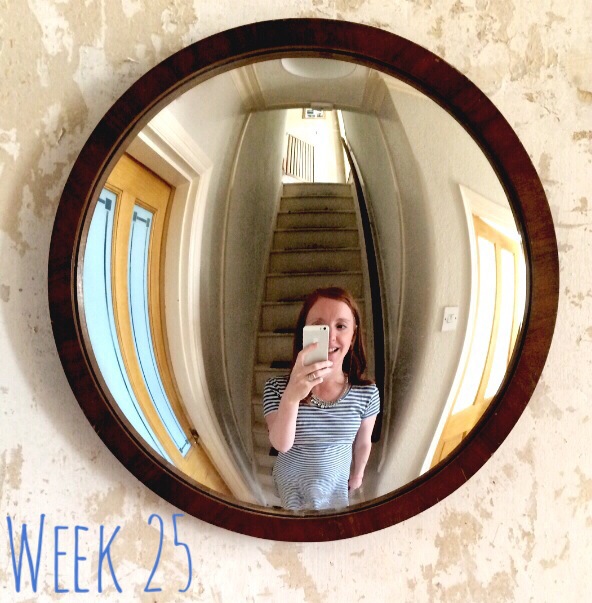 Being 25 weeks pregnant seems to be all about hormones and home improvements…no change there then.

I hate to be such a comedic stereotype but at one point this week I was absolutely fine, the next I was crying for 20 minutes about something so intensely and world-alteringly important that I can’t even remember what it is now.

(Note: I’m writing this at 26 weeks, where I just cried three times during the tennis final despite not really caring about who won).

Apart from all that I’m feeling absolutely fine. I saw the midwife again and we even had a pretty positive chat about labour, and how there’s a chance I might be able to give birth on the lovely sounding midwife-led unit and not automatically in the labour ward (where I’d assumed I’d have to go due to being high risk). That’s if I can avoid induction by going into labour spontaneously pre-due date. She said to chat to my consultant about it, so who knows – obviously I want and will do whatever’s going to be best for the baby without a second thought, but if there’s a chance I might have a slightly more relaxing birth than last time then I’d like to take it.

And OK, I know this photo isn’t strictly a 25 weeks pregnant bump shot, but it does really illustrate the home improvements side of the week, where  I suddenly got an itch to scrape off all the awful wallpaper from our halls, like some giant and crazy nesting pregnant creature. We’re nearly finished with Eliza’s room, and work on our kitchen starts next week, so I have hope that we might be at some reasonable level of a finished house in October. Fingers crossed. 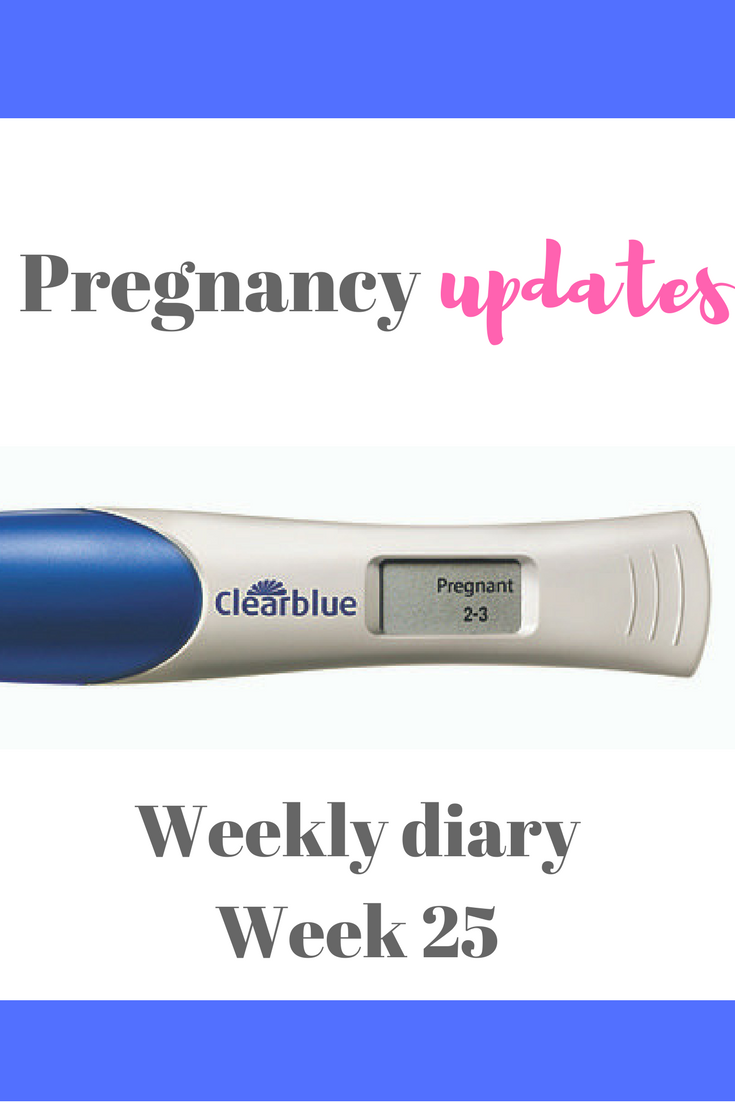 But the wallpaper thing; is this a bizarre pregnancy craving, or just nesting come really, really early?