How HEMA brightened up our day 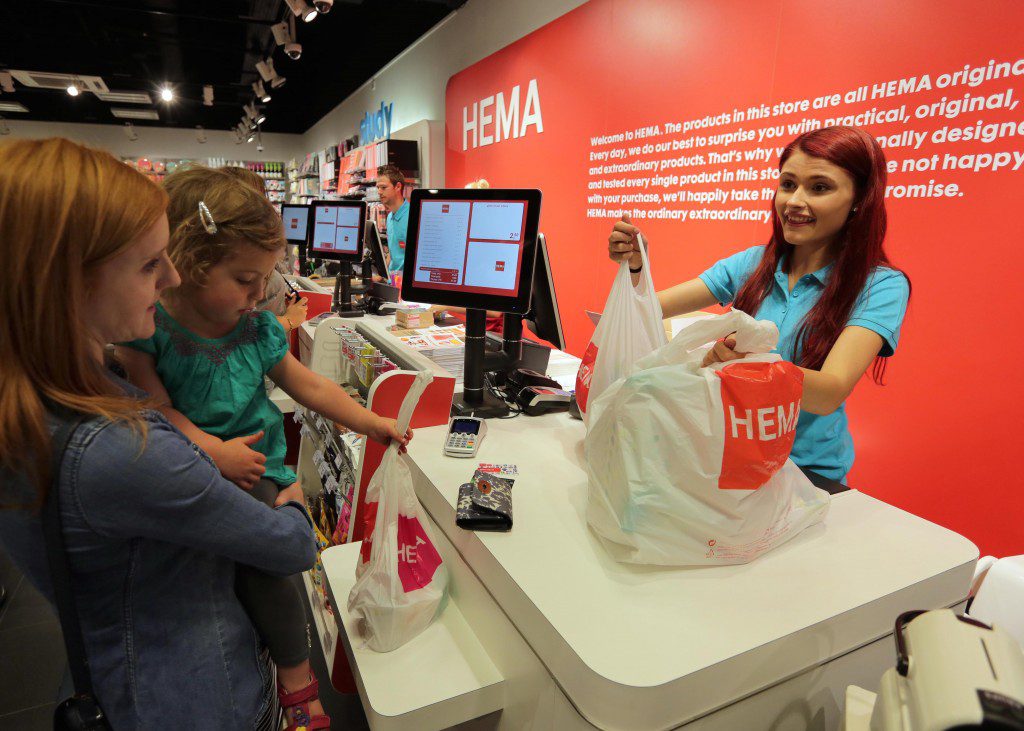 Have you heard of HEMA? It’s the Dutch retail store that’s a mix between Muji, Tiger and the non-flatpack parts of Ikea. I first went in one last year in France, but it’s just opened in the UK in the past week. We were invited along to the launch of one of the new HEMA stores, in Bromley.

Just to put last week into content, it was hot, I was grumpy pregnant lady (watch out two letter kitchen providers, cake-bearing husbands and people on the bus). And was finding it tricky to constantly think of toddler entertainment tactics, while juggling work and trying to keep us both out of the half of the house that’s currently being converted.

But I left my rage at home and Eliza and I headed over. So what did we think? 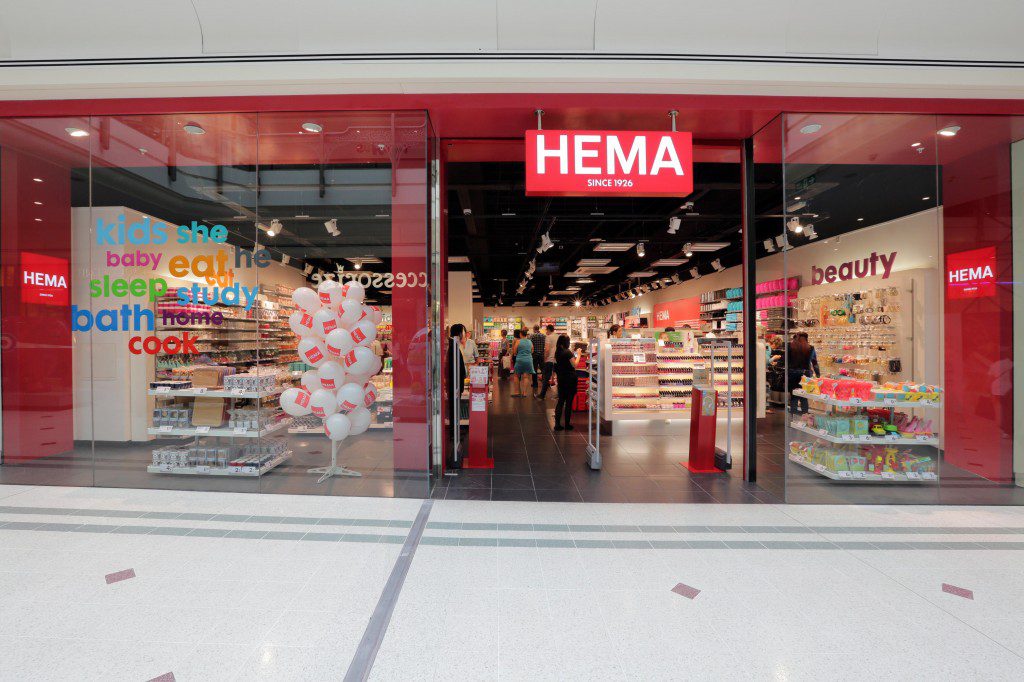 Here’s our top five things about the new HEMA in Bromley:

But most importantly, it cheered us both up. We were given a gift card to spend in store, and bought toddler activity supplies that kept us (*ahem* both) occupied for the rest of the day, and indeed most of the week. 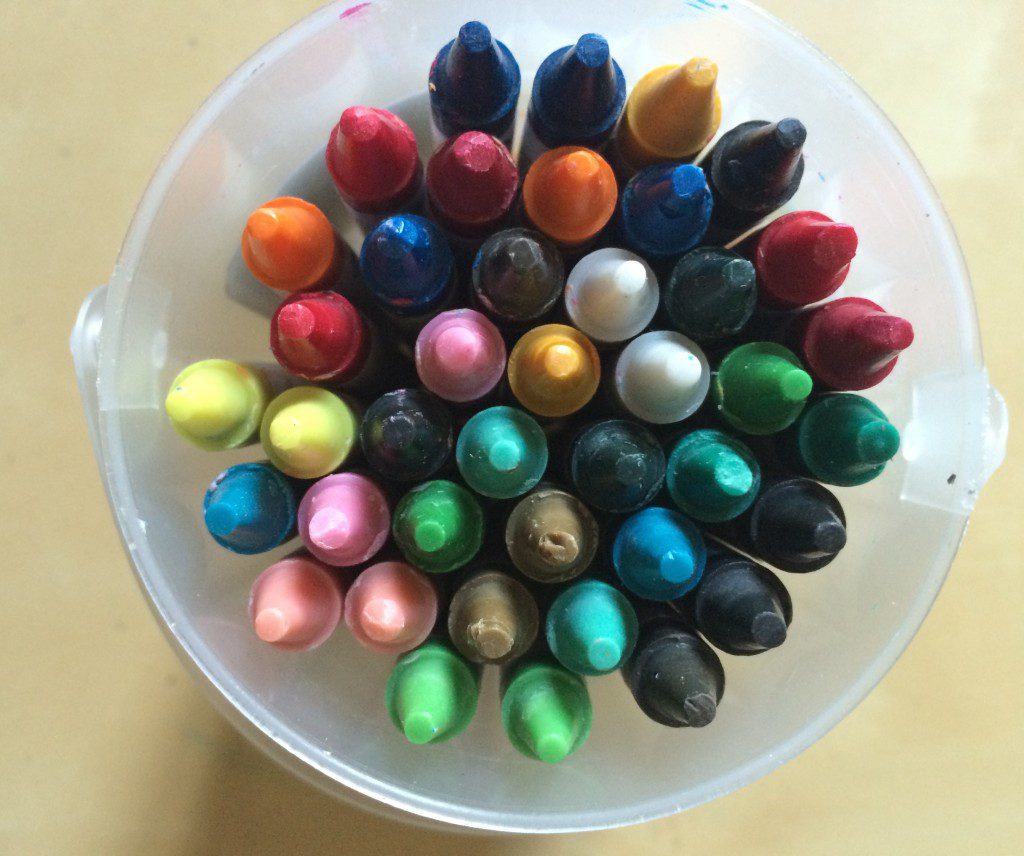 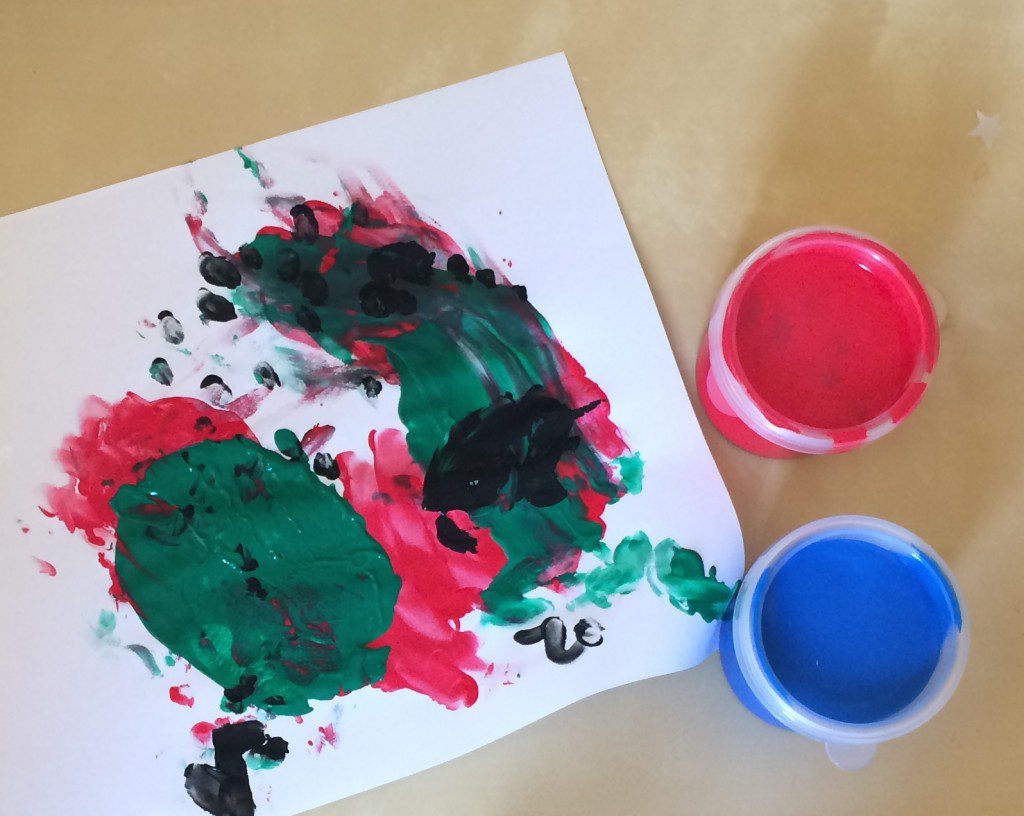 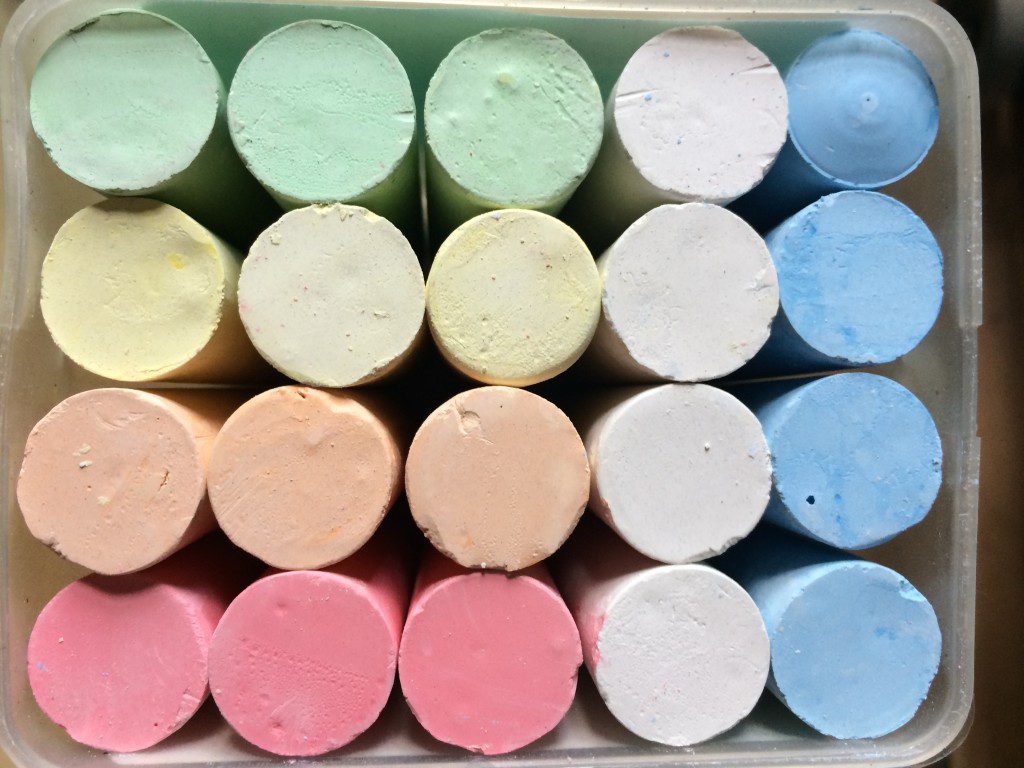 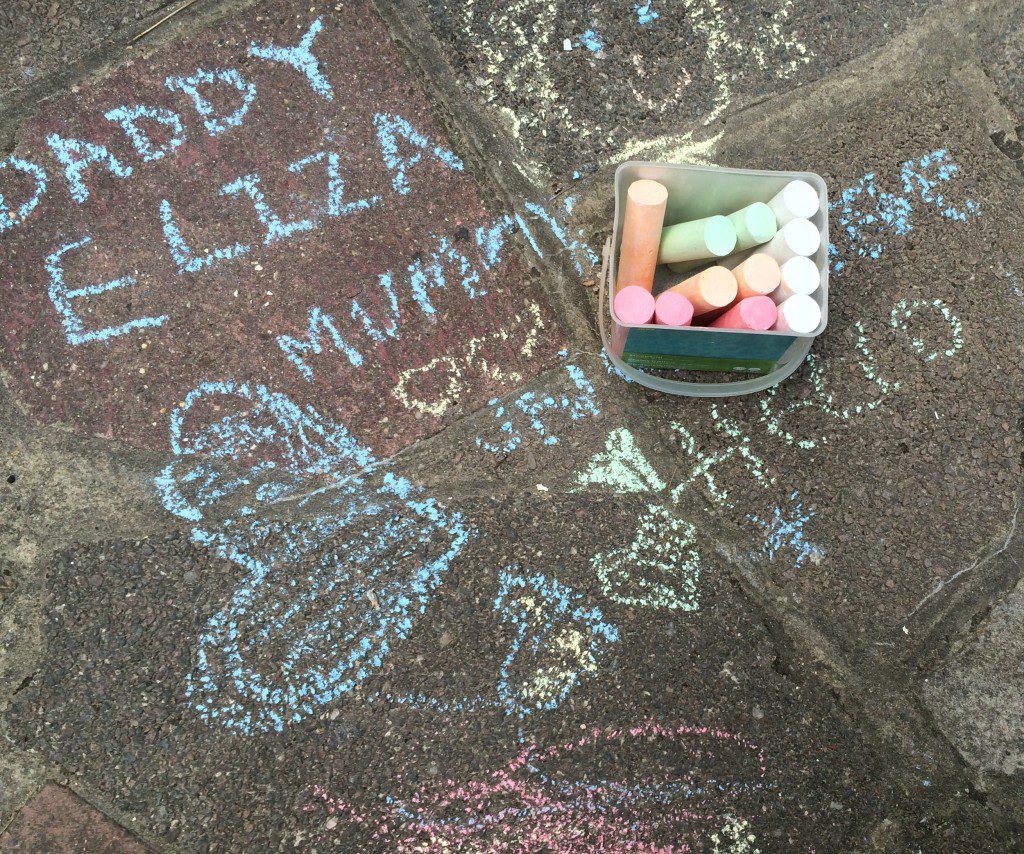 Favourites are the giant outdoor chalk paints, stickers, finger paints, the jewels, and I could go on…

Thanks HEMA! We’ll be back soon.

The new HEMA store is in Intu Bromley, opposite The Disney Store. If you’re a parent, friend or relative of a small child you’ll know where that is. Find out more at http://gb.hemashop.com/en.

P.S. Apart from retail therapy, here’s some good ways to turn a bad day back around. I need to take note of these…