An update at 24 weeks pregnant… 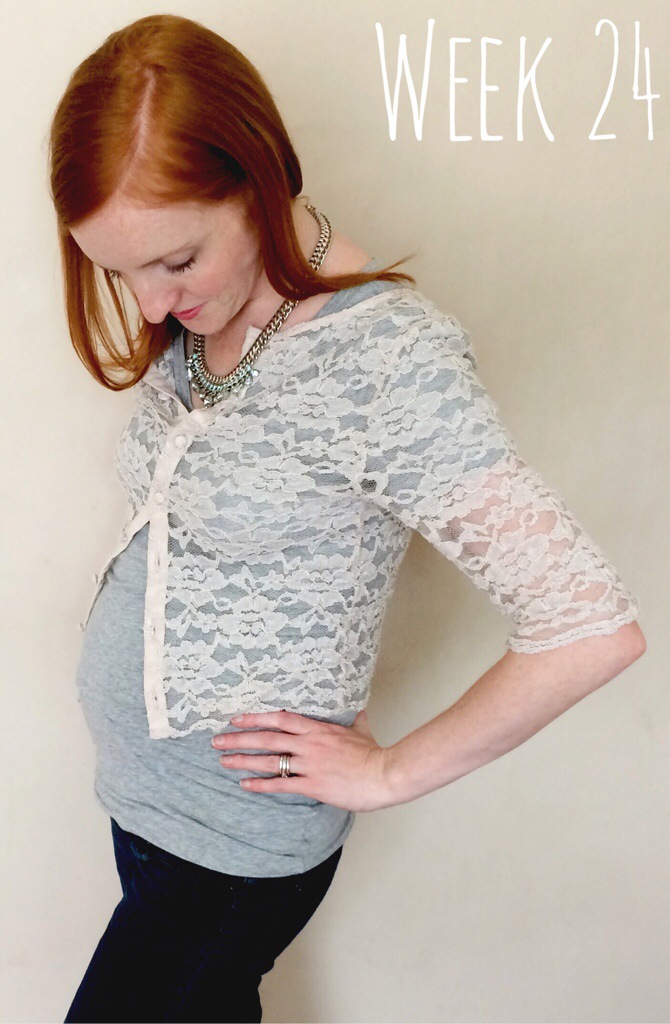 Week 24 started with a blogging conference and ended with me accidentally smashing a pile of plates and getting locked out of the house, minus keys, while Eliza was home alone inside.

All fine in the end – our neighbour is amazingly tall and has a ladder, E was watching Finding Nemo and hadn’t even noticed anything was wrong – but you could say it was a week of varying ups and downs. Unexpected benefits of pregnancy though; no-one will make you scale a ladder or blink an eyelid when you do ridiculous things (tell me it’s not just me?)

Another unexpected benefit of being 24 weeks pregnant this week was not being hungover at BritMums Live on the Saturday this year. See, there are some positives to only being able to have a tiny wine…really. And this meant I was up early and actually made it to some of the morning sessions as well as seeing and meeting lots of brilliant bloggers. The first blogging conference I went to was in non-blogging capacity, when we were vaguely thinking about thinking about having children. The second was with tiny five-month-old Eliza. This was my fourth, with baby two along for the ride. So my babies and blogging conferences are pretty well intertwined; who knows where they’ll both get to go as a result of my blog in the next year?

And finally, a finishing note on 24 weeks pregnant on, well, boobs. I wrote about breastfeeding hacks and tips, breastfeeding beyond a year, and busting myths about breastfeeding. Which was bittersweet timing, as E and I stopped feeding. Mainly because I’d been late back for two nights after BritMums, so it seemed like a natural stop. Although we’d tapered down to one evening feed (dropping the overnight and morning ones when I found out I was pregnant, and the midday one when we dropped the nap) I thought it would be a struggle, and incredibly emotional. But it was a mutual decision, it seemed, and although I do feel really emotional, I think most of that is pregnancy and just generally being exhausted. Considering our rocky start, two and a half years was both unexpected and pretty good going. Plus, it’ll only be three months until I’m back on the sofa. 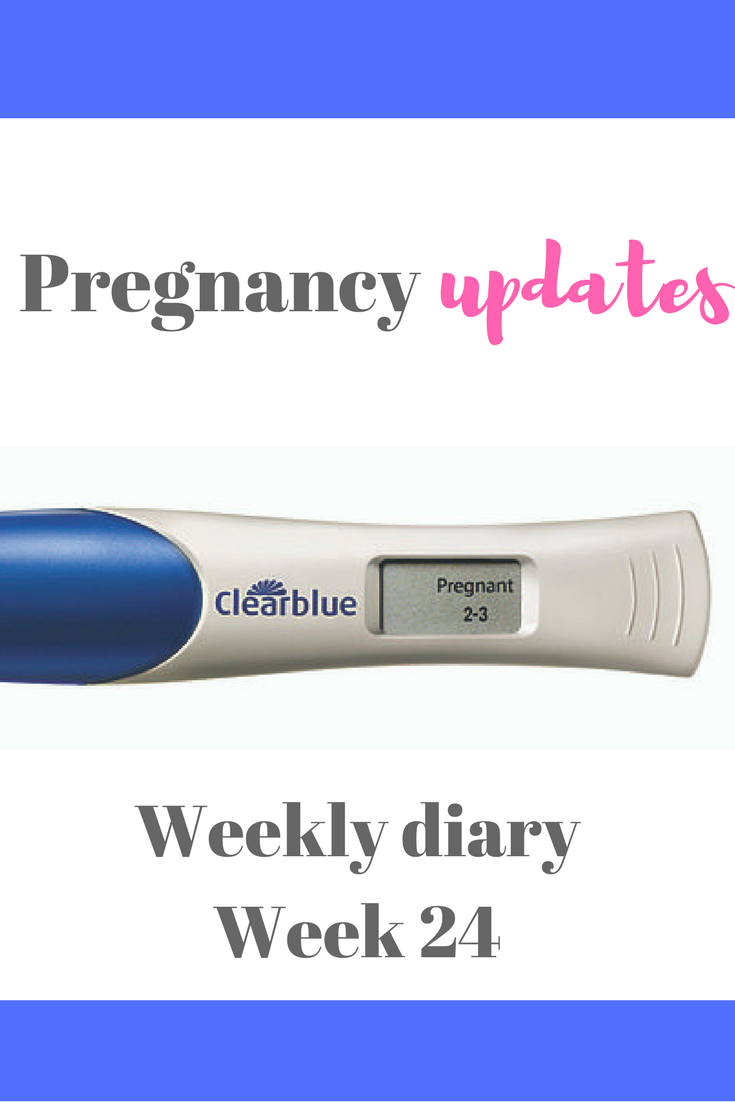