Pregnancy week 19: finding out the sex, second time round

Pregnancy week 19…what can you expect from week 19 of pregnancy in the second trimester? 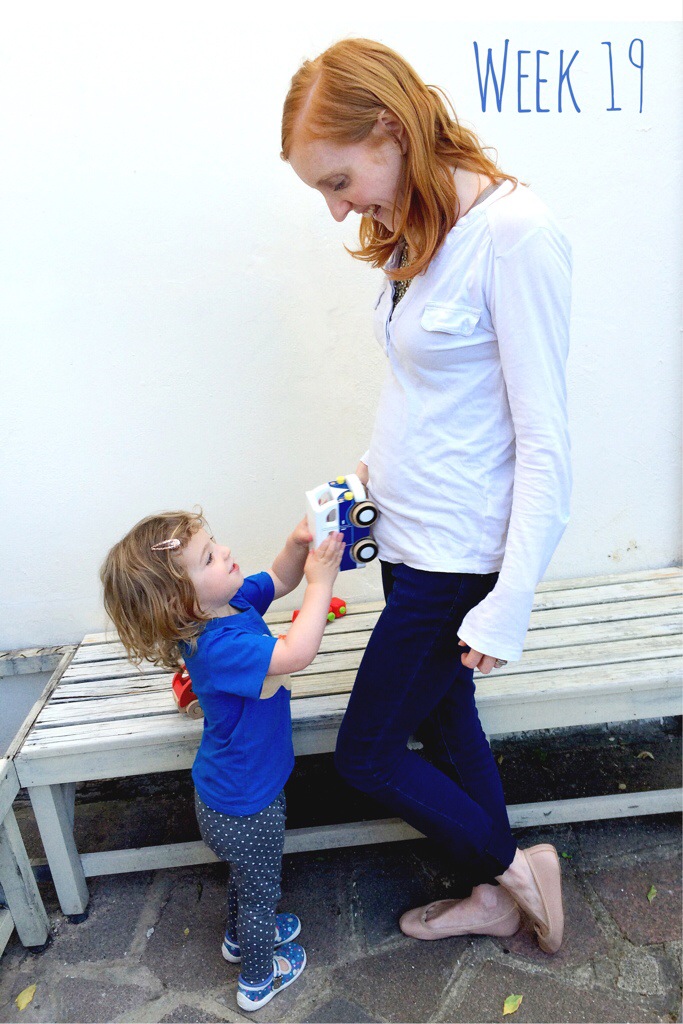 I’m talking about sex…baby. No, not like that, gutter minds. But about finding out the sex of your baby at the 20 week scan. And if it’s any different the second time round.

We found out last time. Alex and I were both equally as impatient to know, and I even asked at the 12 week scan (they wouldn’t or couldn’t tell, obviously). I then spent hours looking up obscure old wives tales and gender prediction theories, so when the next scan came round I was utterly convinced we were expecting a boy. When they told us it was a girl I nearly fell off the table.

One of my colleagues had tried to convince me not to find out, saying it is the biggest surprise of your life and you should keep it that way until you’ve given birth. However, I don’t think anything could ever have been as surprising as finding out when we did. Plus I was so utterly shellshocked by the whole gory glory of giving birth that I think the surprise would have been completely lost on me at that point.

I know there are arguments either way based on bonding and planning, but it’s such a self preference. And basically, it’s still a huge surprise whenever you find out, isn’t it?

At pregnancy week 19, as we approach the next scan, I’ve been thinking about not finding out second time round. Especially as of my friends did find out with her first baby, but kept it a secret this time and really recommended it (hi Emily!) I’m actually not as impatient this time, as I think when you have one baby, something different would be fun but more of the same is also great.

However, all being well, I don’t think we will wait – who am I kidding?

So did you, and also, did or would you do it differently the second time round? 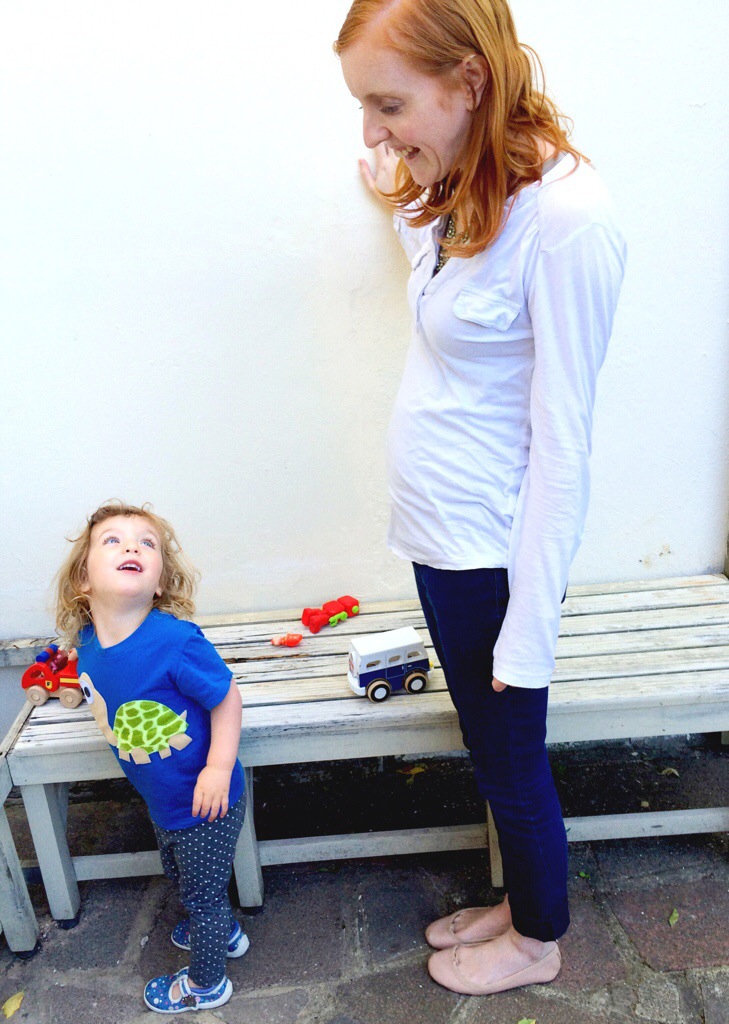 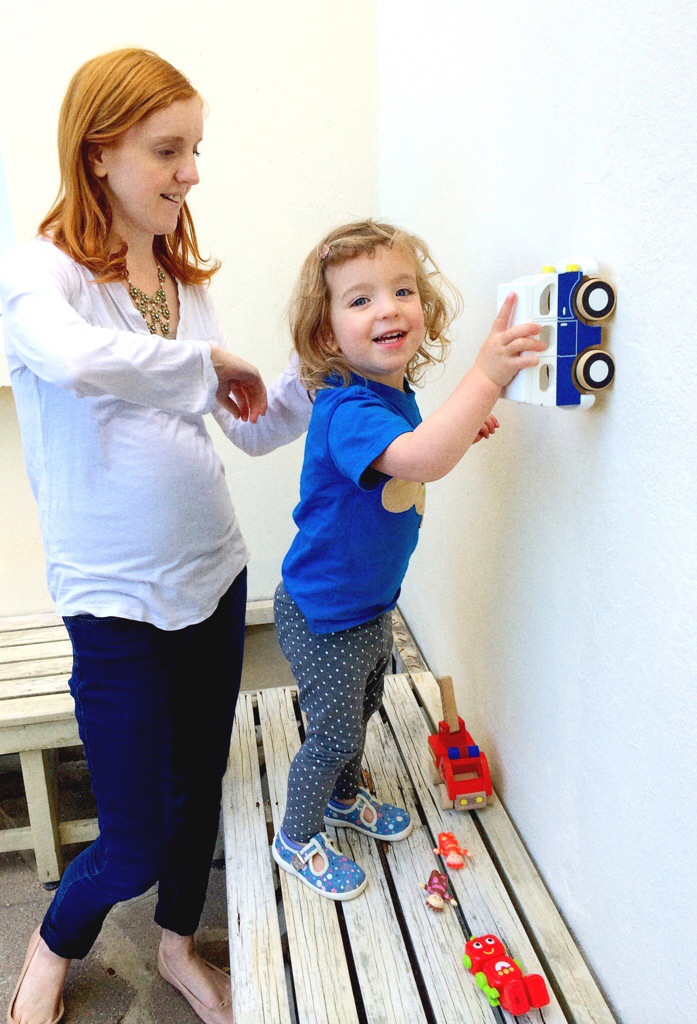 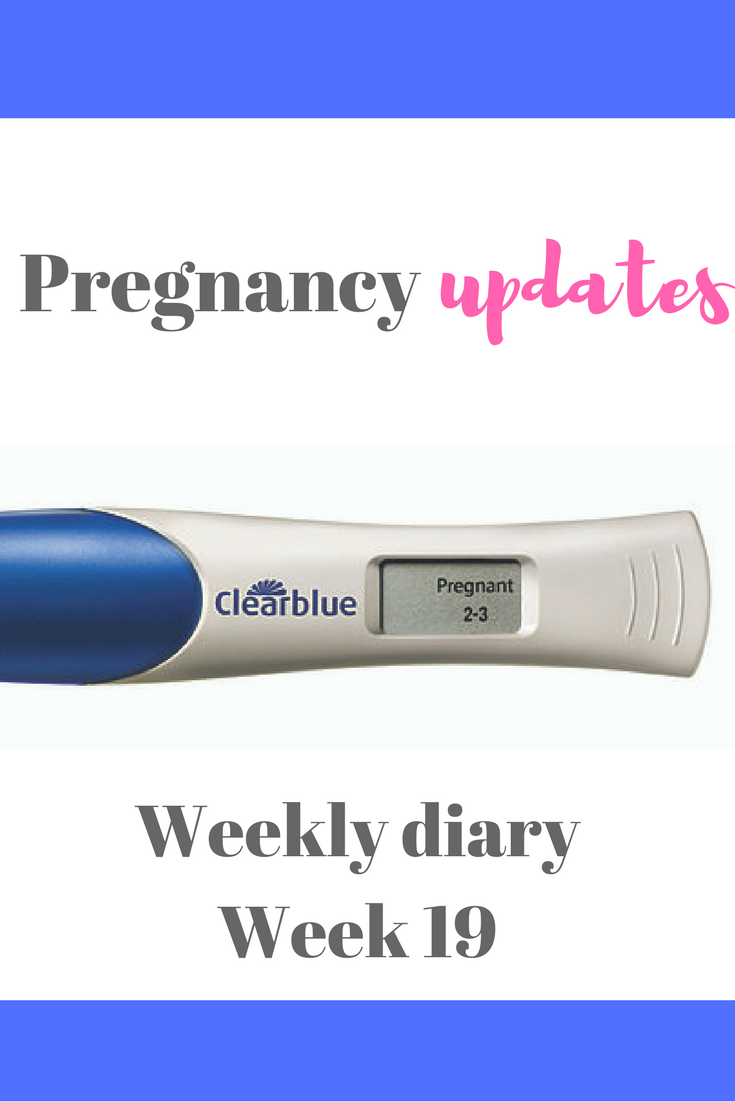