We need to talk about the post-pregnancy rage…

We *really* need to talk about the post-pregnancy rage… 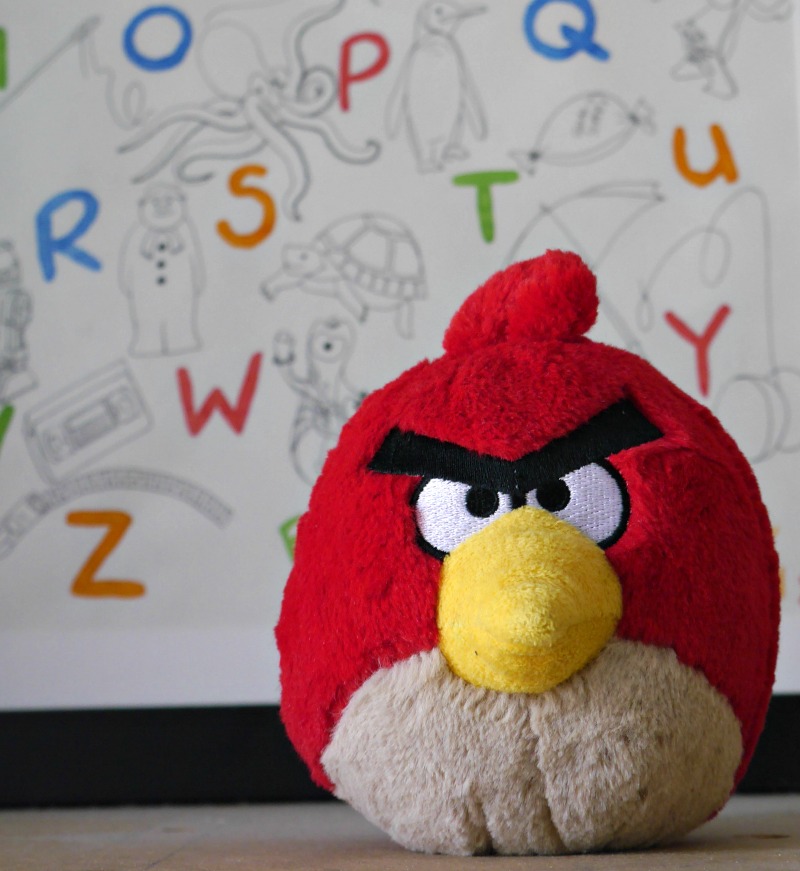 The trip on the post-partum emotional roller coaster can be a bumpy ride, can’t it? There are so many highs and lows, often all at once. There’s the post-birth elation and exhaustion, then the tired and tearful joys starting on day three, when your milk rocks up and the feel-good pregnancy hormones vacate your sleep-deprived body faster than a sprinter on steroids.

But what took me by surprise was the post-pregnancy rage. That just about everything, a few weeks in, made me really, really cross. Not the baby, of course – look at their tiny toes! So unbelievably cute etc etc – but most other things at some point. The severe lack of sleep, haywire hormones and the massive slap-in-the-face culture shock of having a baby knocked me off my calm axis. And it’s one of the many things that no-one ever tells you about.

As a classic middle child, I’m the peacemaker who swerves to avoid head-on confrontation. But my irritation scale after birth ranged from mildly annoying mosquito in the room via full-on PMT and all the way up to Ross’s sandwich red flag of rage rage rage. Oh, the post-pregnancy rage.

Someone woke the baby up? Other people had more than two hours sleep a night? My husband got to leave the house, go to work, drink hot drinks whenever he felt like it and have a lunch hour without a small child attached to his boob 24/7, exactly like I always used to, didn’t want to do now, but couldn’t even if I did? Raaah. I never did anything as mature as air my non-issues in an attempt to knock them on the head. Instead I was teeming with silent simmering rage.

I thought this was just me, for ages, until I mentioned it to other mums. And with hindsight it is a definite thing, I think.

What about second time round? I had a fairly relaxed but occasionally prickly pregnancy (although these are all irritating things, right?) Post-birth I was much more mellow and flat-out thrilled for ages. Everything felt back to normal much quicker.

But then the sleep deprivation hit me like a tonne of bricks a few months in. And this time my post-baby rage seems channeled into an ongoing, hair-in-the-face level of irritation. Including, but not limited to:

* People daring to tell me I’m being irrational

* Who am I kidding? Most things.

Women aren’t supposed to be angry, are we? It’s messy, unfeminine and doesn’t sit prettily in a neat package of acceptable emotions. Headline news, “It’s all over the front page, you give me road raaaaage” trilled Catatonia over 90s retro FM in my local shop the other day. I hate feeling tired and grumpy with a really short fuse, but I reckon long term lack of sleep rewires your brain and removes reason and sense. And then everyone expects you to function like a normal, rational person? How exactly? Arghhhh.

There’s a whole range of pregnancy afterward symptoms that people don’t really talk about (like the week one night sweats! No-one ever mentions those, either). And like during pregnancy, where there’s so much going on that everything is a symptom, affecting everyone in different degrees, maybe there’s just so much post-natal weirdness that it’s hard to sift it all out and pin it down. But yep, the rage. It’s normal, I think (isn’t it? Tell me, I won’t get cross. Honestly).