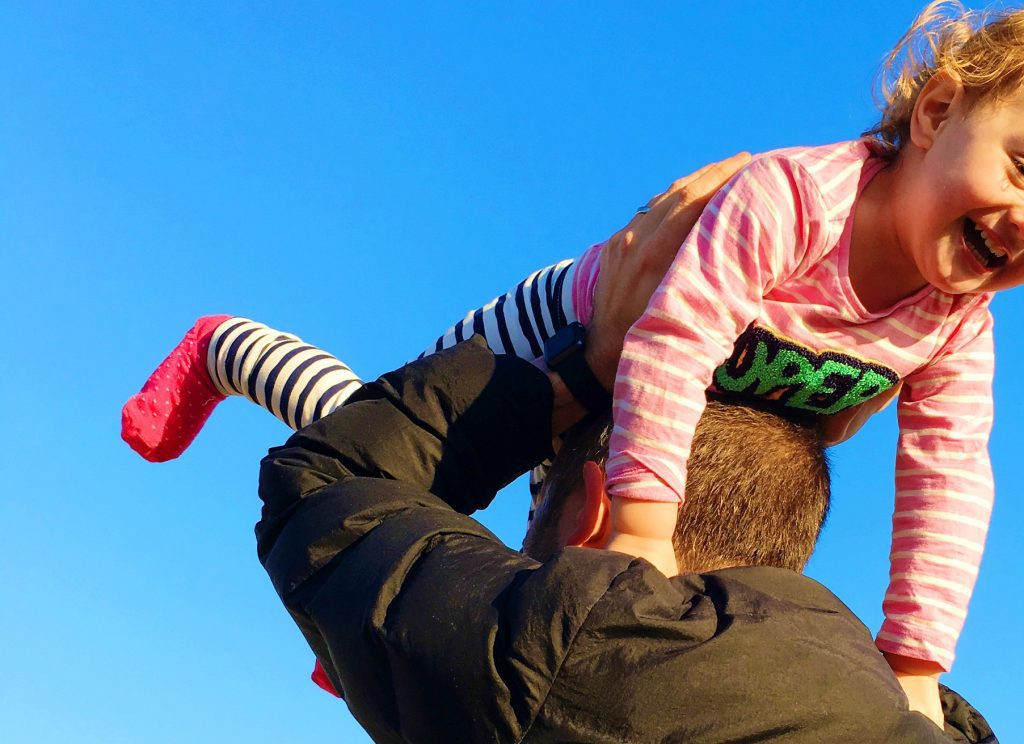 It’s fair to say 2016 has been the equivalent of the anguished face emoji about a million times over, for all the obvious and well-publicised reasons. It’s been a shocker, hasn’t it?

When I had a look back at the posts I’ve written over the past 12 months, I realised that while I’ve spent a lot of time making the anguished face emoji at world events, from politics to female power lists, it hasn’t been all terrible. I have actually learned some valuable life lessons along the way, albeit completely by accident and only with the wonderful benefit of hindsight.

While you can try all you like to school your children in modern classics or cutting edge new music, your most-played song on Spotify for the year will inevitably be Gangnam Style – thanks, Ed Balls – or, more embarrassingly, Justin Bieber (in my defence, we like to change the words in his Sorry song to ‘Florrie’, OK? But I really am sorry. Really).

While my pre-baby self would have recoiled in horror at the thought of screen time, children’s TV programmes can be surprisingly political *cough*. Ones like this can genuinely educational AND entertaining. And if it looks like the dog’s going to die, then turn over quickly…

Even Marie Kondo is no match for a house of messy children, especially not when your building work actually takes forever and turns your house into a dust magnet, thanks Kirstie and Phil. And along with your house, both party season and London will change when you’re a parent.

Post-natal depletion is a thing and if you’ve had a baby recently you probably have it.

It IS POSSIBLE to be on time for school, every day – yet simultaneously find it impossible to leave the house with children easily on other days.

Life with two children is probably NOT how other mothers will tell you it is, nor is being a mum of girls.

You can totally still blame things on baby brain, even when your baby is now a toddler. Irritating things can and will happen during naptime. Mum karma will probably get you at some point, but mum guilt isn’t inevitable.

And finally, if you have one of these then never let it go. And don’t introduce your children to the concept of the Crazy Frog song, or they will never forget it (‘Again, again!’) Learn from my mistakes. You’re welcome!