So clearly it’s not time for anyone to start primary school just yet. Term has just broken up and there’s still LOADS of holiday time left…isn’t there? The whole summer. Weeks and weeks. Right..? 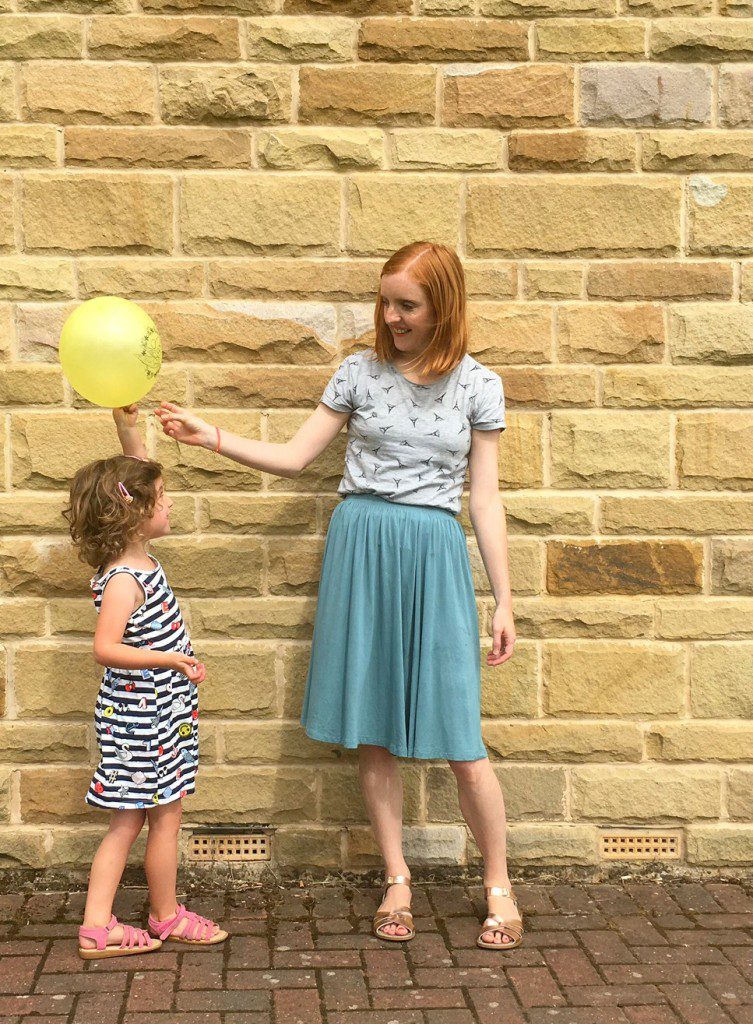 Clearly, I leaned everything I know from the school of denial because the s-word is now actually looming large on the horizon. We’ve had our stay and play and it’s a hot topic of conversation, even more now due to the new micro obsession of Time for School on CBeebies. Have you seen it? It’s a little programme about children starting school, and is one of those reflection, recognition and familiarisation type programmes. Like Topsy and Tim, it’s basically, Hollyoaks for the pre-schoolers.

There was much excitement when we started to watch it. Not so much when I started blubbing during the opening titles and E had to give me a lesson in emotions by patting my arm and saying ‘Don’t cry, Mummy!’

However, watching it has also brought to the surface what I think is ultimately my big concern about school.

How on earth are we going to be on time, twice a day, every single day?

I have two children, being late is what we do. Leaving the house is always, always like this. It once took us three months to make it to playgroup. Even now, we can be awake approximately ten hours early and still fifteen minutes late. At a minimum. We can be prepped and ready to go the night before and I’m still herding children around at the last minute shouting ‘Shoes!’ And ‘Put your clothes back on!’ And ‘We’re doing this for you, I could happily stay in bed!’

But you have to be on time for school, don’t you?

Our local school is practically on our doorstep and I can even see the roof out of our new loft window (unless it was the worst school in the world I’d still have sent her there and not to the one that was a 15 minute walk away, just for the sheer convenience. I’m only half joking). But still, I have no idea how we’re going to manage it.

You could say we’ve had practise for this as both girls go to nursery for two days a week. But with nursery it doesn’t matter if you turn up at 8.01 am or 5.55 pm. Even on days when Alex takes them and it’s an all-hands-on-deck joint effort, it still resorts in everyone running down the road while I breathe deeply into a paper bag while clutching the world’s largest cup of tea. 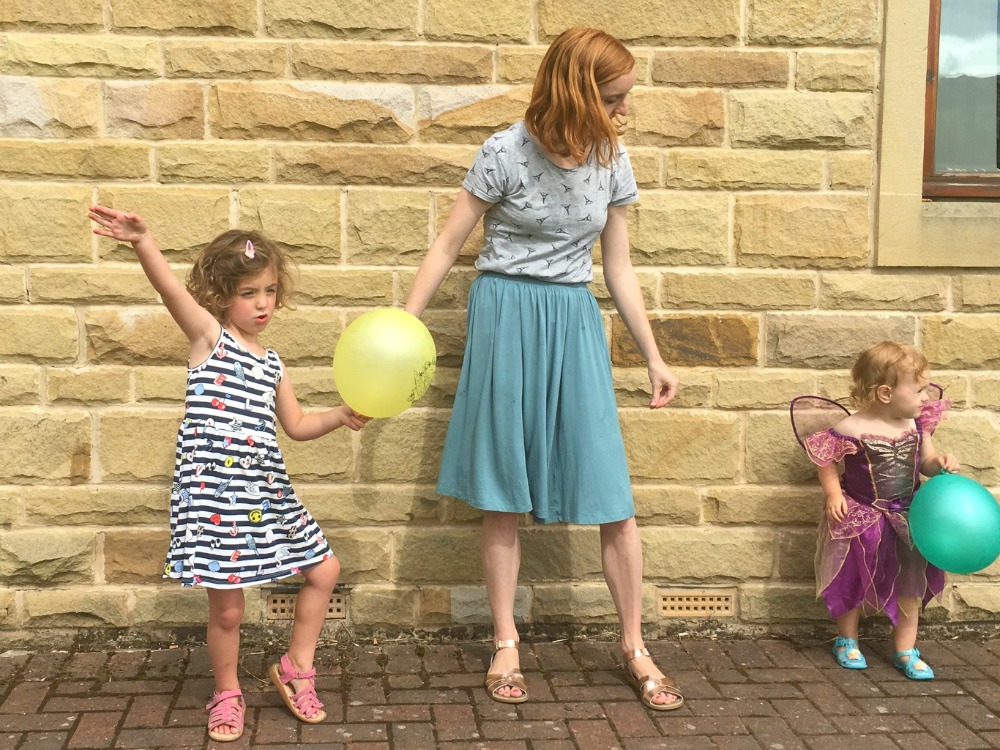 More posts…24 questions about motherhood and time, the politics of Paw Patrol and to all the less-than-perfect mums