Things You’ll Know If You’re A Mum Of Girls

Are you a mum of girls? Then read this to see if it sounds familiar. 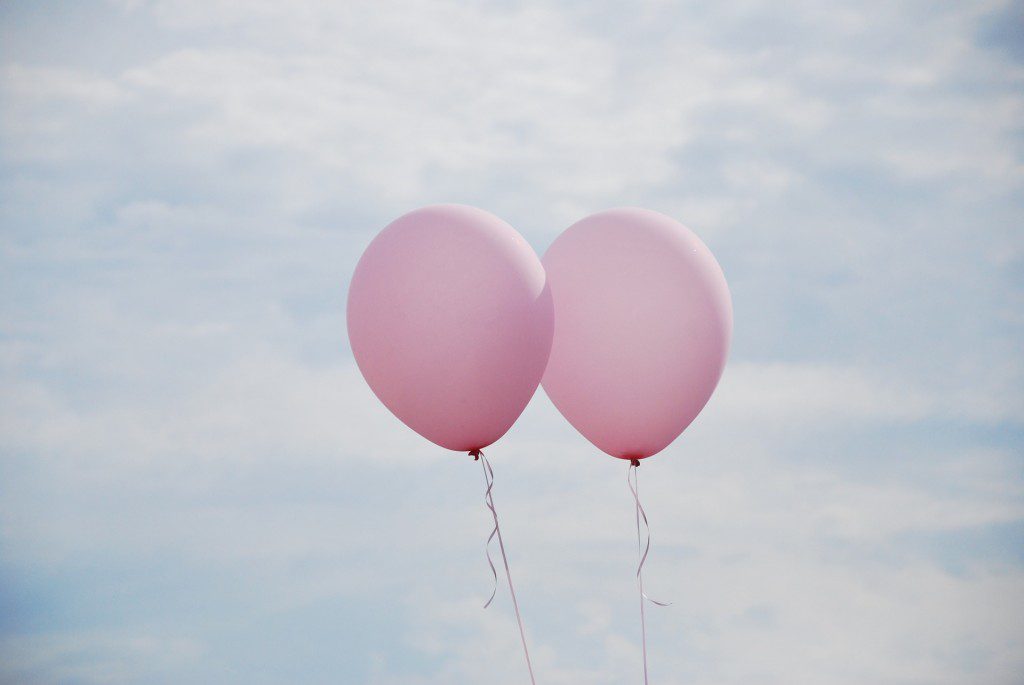 Mum of girls? Here’s all the things you’ll absolutely, definitely know, for sure:

It’s DEFINITLY not for me.

Being A Mum Of Girls – And Stereotypes!

While some girls do run true to certain stereotypes, some go some way and some not at all, there’s a million different personalises in the middle, and guess what? It’s all fine. But since having two girls I’m amazed at reading so many gender-specific cliches in lists like this, even now, for boys AND girls (this post is prompted by one I read recently which stated that mums of girls will know ‘your house will resemble a glitter bomb at all times!’ Although mine is currently resembling something that’s covered in dust, this made me do a massive eye roll).

Things you might actually, possibly know if you’re a mum of girls:

People think you’ve won the genetic lottery: Having two girls is, apparently a desirable thing (there’s a whole subset of people on forums called SMOGs – Smug Mothers of Girls – I can never work out if this is a joke or not). But honestly? We didn’t have a preference. Or do anything. Apart from *that*, obviously. Twice.

But they still ask if you’d ‘try again’ for a boy: The third child is a big deal I’m not sure we’re wanting to make and even if we ever go there it won’t be based on wanting a boy (even though that would be great) or wanting a third girl (which would also be great too). Either would be brilliant, but there’s a whole lot more to consider than that.

They do fight, a lot: I wrote a post about the truth about two siblings and someone told me I should be glad that I have girls as they don’t fight. Ha! It’s such a weird and repressive myth that girls are gentle, passive and submissive. Mine do a fine line in off the sofa rugby tackles. Most days my middle name is ‘referee’.

People love to pigeon-hole – not least retailers: I wrote ages ago about our pretty pants shopping trip, and we’ve also had similar experiences buying pyjamas for them both (on buying some Cars one ‘Didn’t you see the Frozen ones over there?’ and some lion ones ‘your sons will love these!’ Hmmm)

Girls really are in to soft furnishings…So true to stereotype then…mine are getting in on the cushion game early…by taking them off the sofa and bouncing on them, then running round the room and bouncing on them some more. Constantly. If I had 10p for each time I put them back, I would probably be very rich and could pay all the ‘girls don’t run around!’ people to shush.

Everyone makes a big deal about boys in dresses but not girls in trousers: Boys in dresses is still a thing, even if it’s positive – people were cheeringly positive about Adele’s son wearing a Anna dress to Disney World. My daughter recently dressed as Captain America to her party; would that have been front page news if I was a famous singer? I don’t think so, which is a good thing. I imagine Adele’s son just wanted to wear the dress because he liked Anna or liked the dress, the same way my daughter loves Captain America and likes his kick-ass jumpsuits, so wanted to dress like him (albeit with silver party shoes and sparkly eyeshadow). When they’re this young they like what they like and it’s only adults that have the issue either way.

The v-word…although mums of girls don’t have to do the tissue paper thing or worry about getting wee in the eye, there’s *that* name issue and all the associated #awkward potential. After a lot of hoo-haa-ing about, we decided not to beat about the bush and are now using the correct anatomical terms which is fine if not slightly weird at first from the mouth of a 4-year-old. I do feel a certain responsibility about the way I bring up my two girls, but I reckon I’d feel that if they were boys.

They do love pink and princesses and glitter…and that’s OK: I used to be highly suspicious of pink and princesses (which is why we didn’t watch Frozen for years). But I realised that was my issue, not theirs. And now the princess classics are on our Saturday morning rotations – along with this –  the favourite toy in our house is this, despite being the most pink thing we own, But the point is that children will love what they love, girls or boys. It’s up to us to make sure they only choice they have isn’t just pink, or just blue and it’s just one for them to chose out of a spectrum. So lets stop with the tired stereotypes and let girls be girl…and kids be kids.

P.S. Our glitter is under lock and key as I’m not *that* stupid.

P.P.S…things they never tell you in NCT classes (but totally should) and how my mobile makes me a better mum.