How not to lose your child’s favourite toy, or the tale of Rainbow Dash and the Comedy of Errors

They say those who don’t learn from their mistakes are doomed to repeat them and WE LOST ONE OF MY CHILDREN’S FAVOURITE TOYS. AGAIN. And I have no idea how it happened. 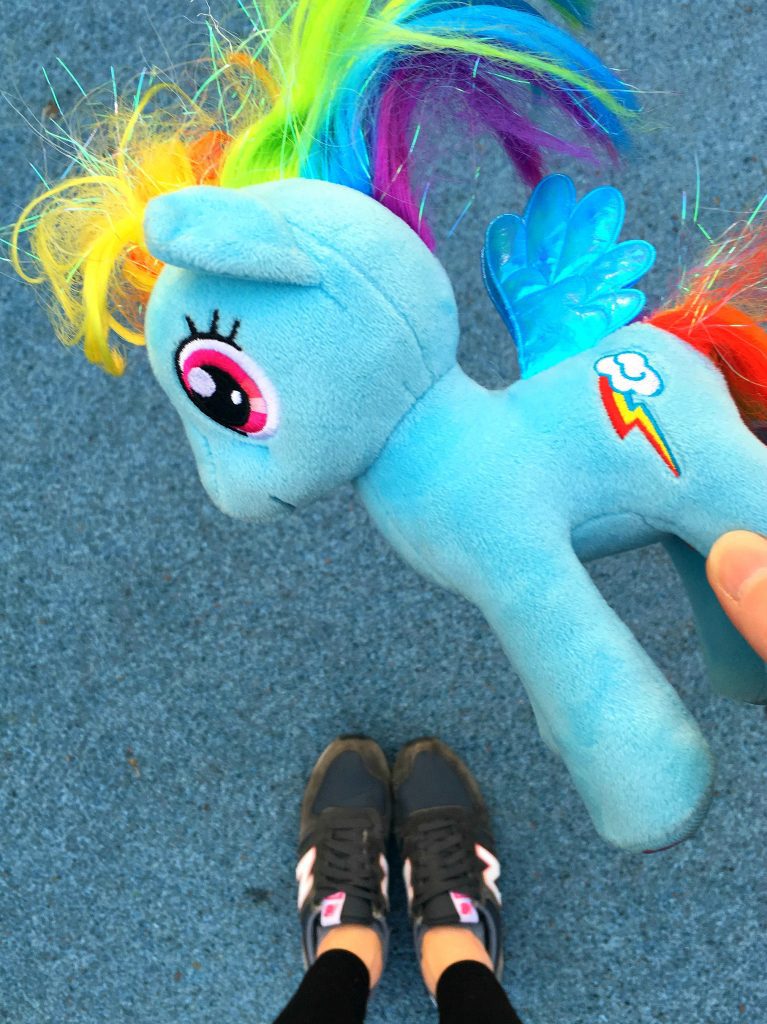 Two years ago Eliza’s favourite toy had an extended trip up to Sheffield when we left it behind after a weekend away. Toys in our house must really like to travel, because when we went away recently Florence’s My Little Pony, Rainbow Dash, appears not to have returned along with us.

I’m still not entirely sure how this happened. We kept the pony on a really short reign fearing *exactly* this sort of scenario. But shortly after we got back, in the middle of the night, there was a wail of  ‘I want Rainbow Dash!’ Shortly followed by the cold, trickle of fear, ice-in-the-stomach feeling of dread when we realised that the horse appeared to have bolted.

And here followed a series of tragi-comedic events where it all went slightly awry. This is how not to lose your child’s favourite toy, or what happened next: 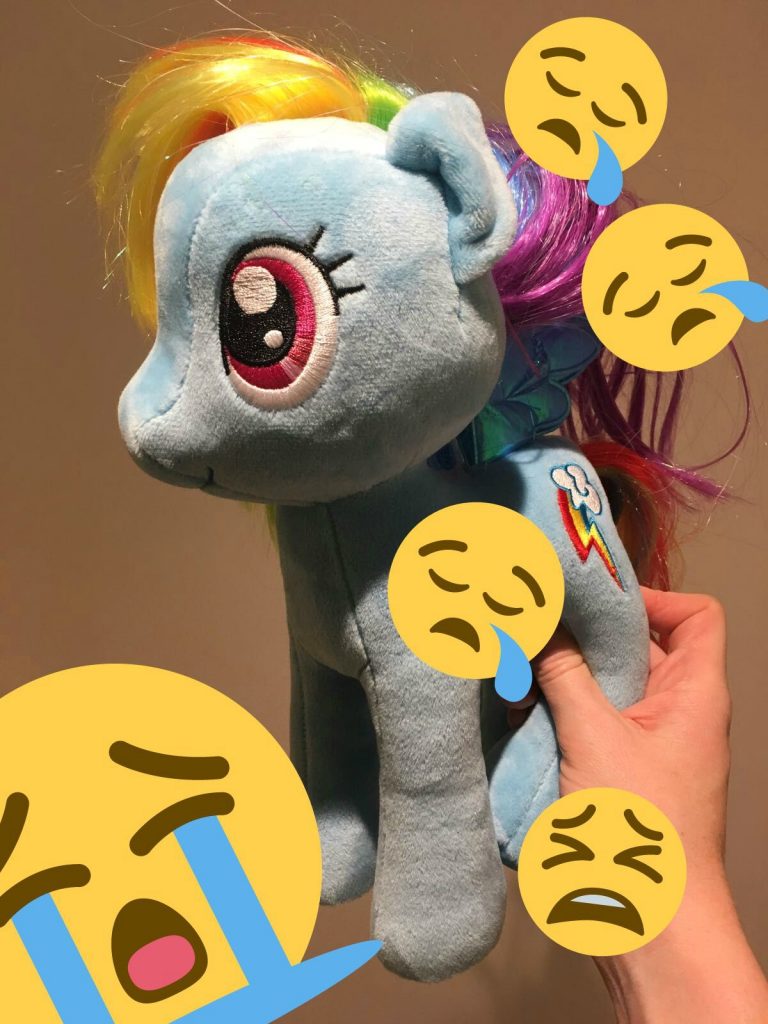 So, how not to lose your child’s favourite toy? Here’s some top tips directly from the horse’s mouth:

We finally tracked down the right-sized one and are now in the fortunate (?) position where we have a house full of various sizes of ponies. 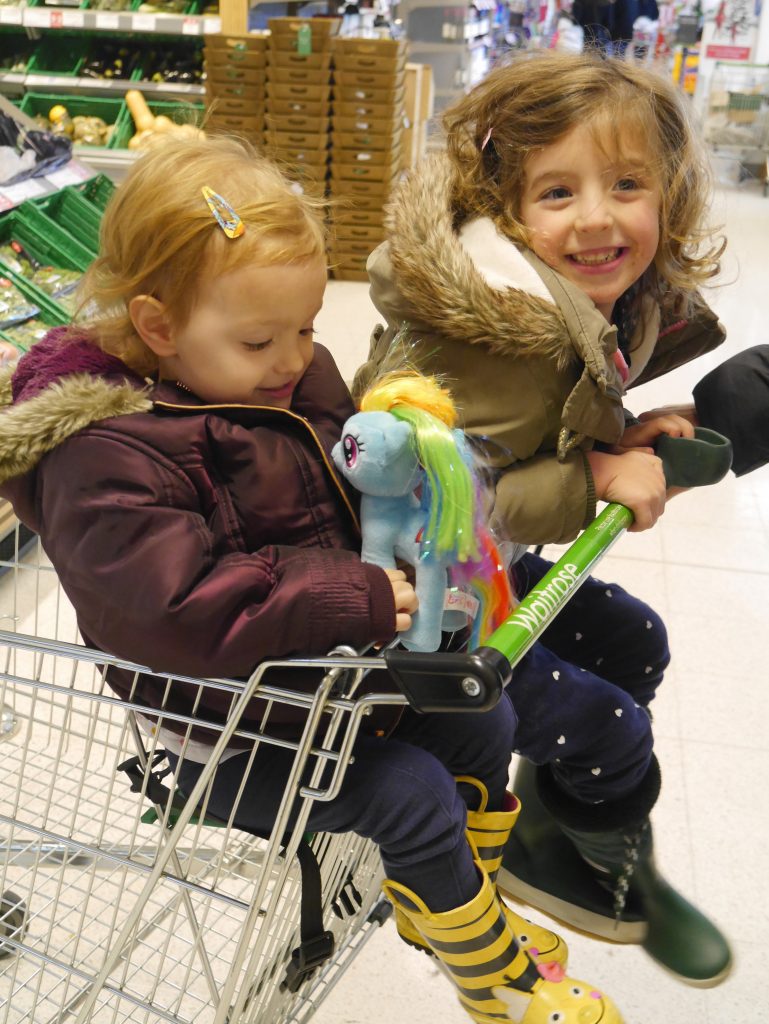 And a big sister who really really wants a new giant pony of her own. But that’s another tale for another day…

More posts…things they don’t tell you in NCT (like things like this will happen) post-natal depletion – do you have it? And if baby milestone cards were made for mums P.S. Emoji ‘art’ of sad giant Rainbow Dash courtesy of my friend Nick

How not to lose your child's favourite toy