Do you talk to your children about politics? I’ve always taken mine along with me to vote and had vague discussions about the ‘red team’ and the ‘blue team’ (not to be confused with football, another hot topic in this household as their dad’s a long-suffering Sheffield Wednesday fan). 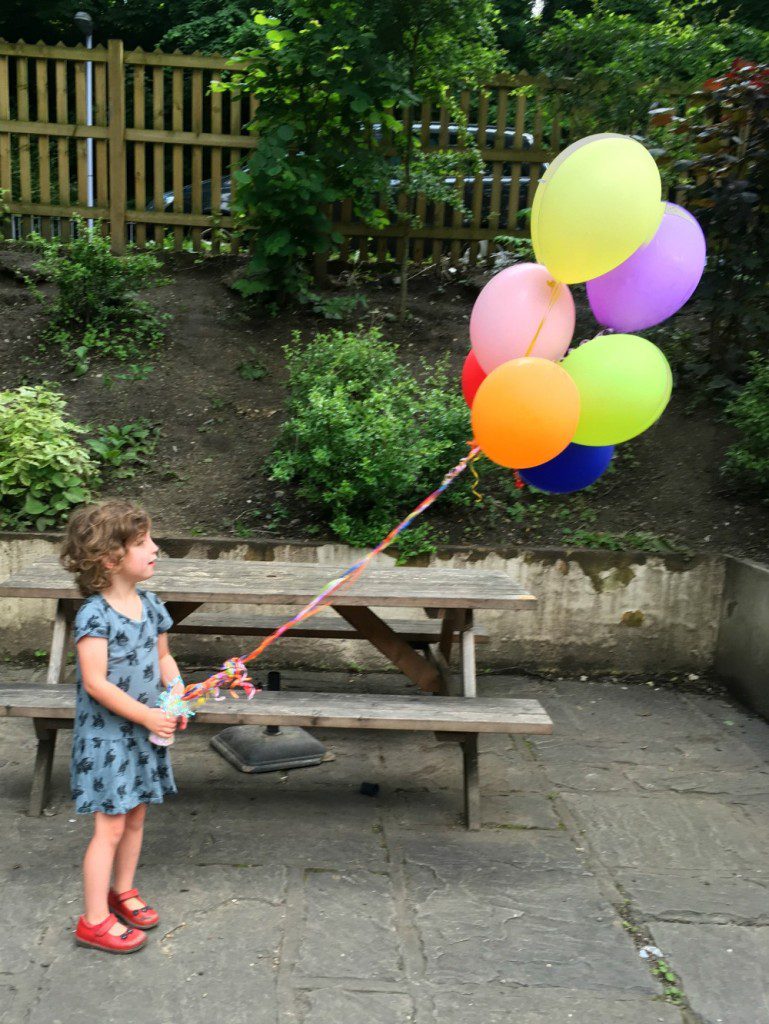 But we actually have Mary Poppins, of all people, to thank for giving me the nudge for the first in-depth political discussion. 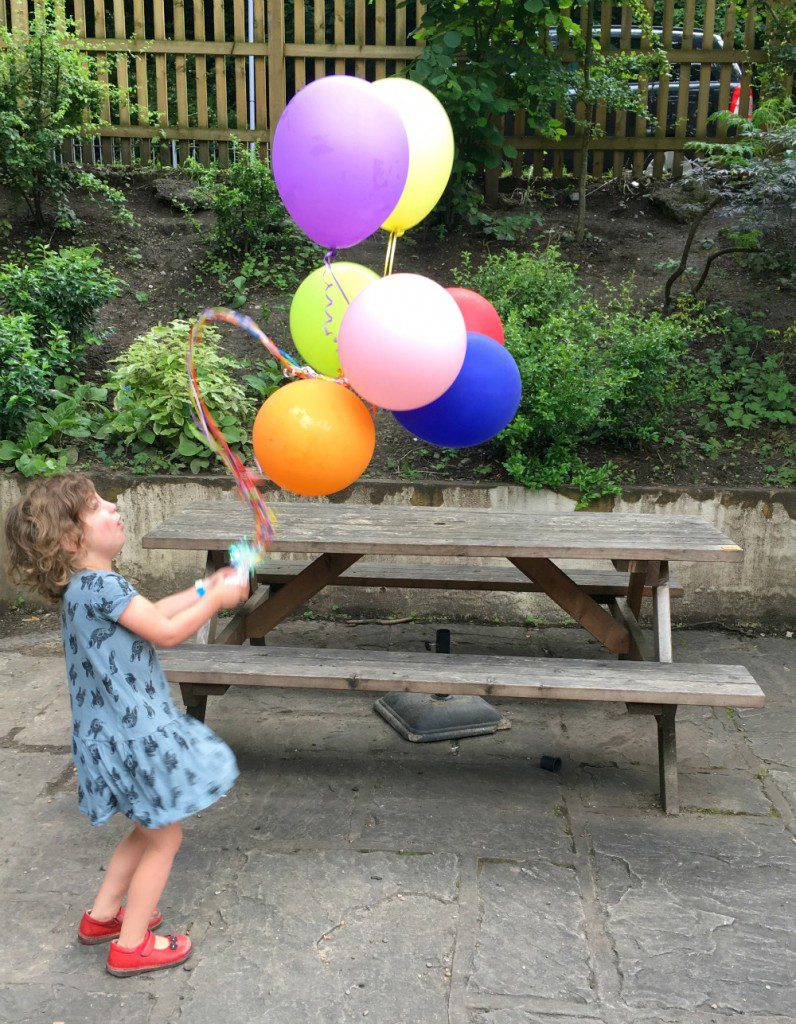 …Well, I wouldn’t say discussion per se and it was hardly in-depth…but after watching the film again recently – guilty pleasure / childhood favourite of mine, anyone else? – we’d all been singing the ‘Sister Suffragette’ song over and over, and it prompted this ongoing roleplay about politics and feminisim:

So while we couldn’t condense the idea behind the EU referendum down into a roleplay, we took another tip from good old Mary P and found the element of fun by talking about it in simple terms of Eliza’s class at nursery and whether it was better to be in it with her friends, or not (my friend explained it to her daughter via the medium of Ben and Holly, King Thistle, the fairies and the elves which I thought was great). And we all went to vote together.

Massive news events do have such an impact even when you’re a child, don’t they?  I remember my mum clearly telling me to ‘remember this day’ several times including when the Berlin Wall came down and the first Gulf War broke out. Something I wasn’t scared about till our teacher told us all about the missiles the ‘other side’ had which could be remote-controlled to your door…fun…

I’m not sure if either of my two will remember the day I let them watch a lot of CBeebies so I could sneak looks at my phone and interrupted them so we could watch the Prime Minister resign, among other things. Or all the conversations we’ve had about it with everyone in the weeks since then. Or all the other days since when I interrupted Paw Patrol or Topsy and Tim because someone had resigned or someone *else* had resigned or something significant had happened. or something confusing was going on, again and again.

But children seem to absorb everything like a super-absorbent sponge. And even now, all these weeks on, the narrative goes something like this:

For when even adults don’t really have an idea, how easy is it for children to understand? 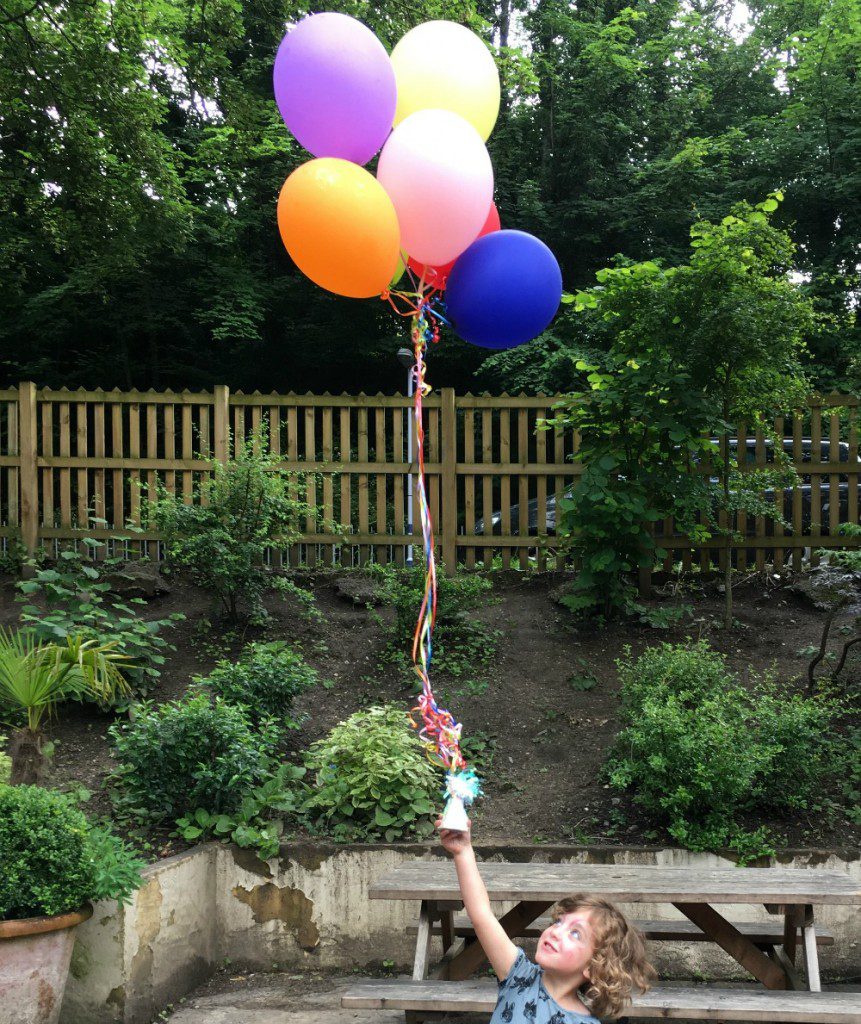 Like most people I’m exhausted of talking about it but can’t just give it up yet. But if anything, all the recent events have inspired me to talk more to the children about politics and not ever to stop. I want them to grow up knowing what’s going on in the world (in an age-appropriate ways, obviously – no missile chat over here). It’s inspired me even more to inspire them to have their own opinions on things, be it politics, feminism or football.  I want them to stand up for what they believe in, know what’s right and point out what’s wrong. And to know that votes and voting – for women and everyone – is definitely worth interrupting Paw Patrol for.