Mum karma, and the mother of all paybacks 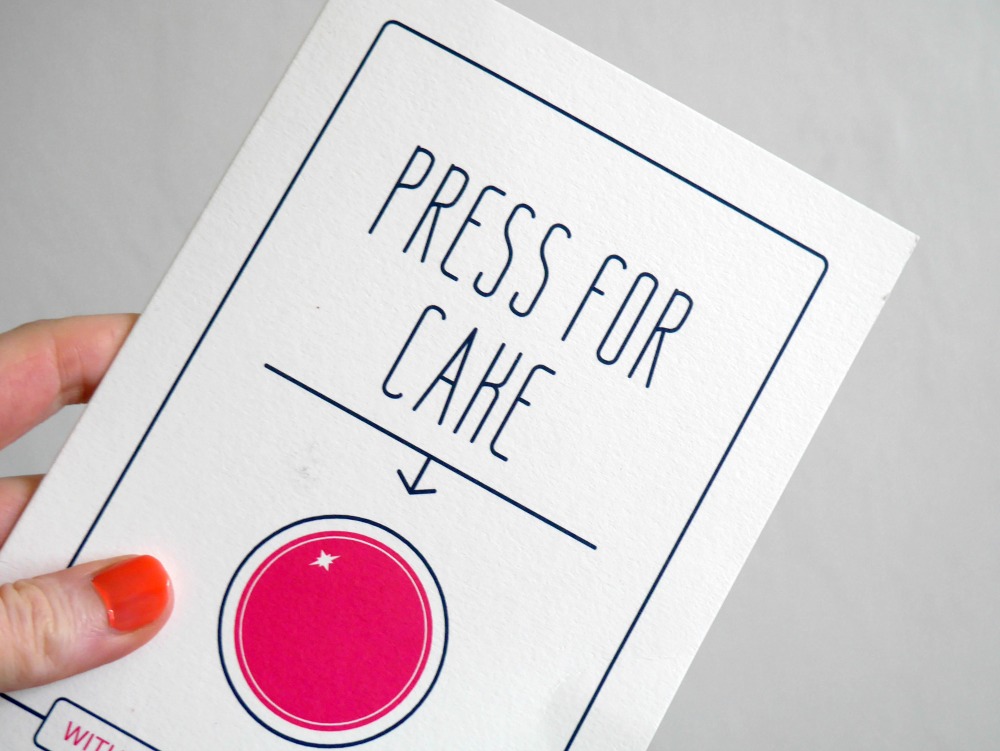 There’s nothing quite like becoming a mum to make you gradually realise that the way you treated your own mum when you were a small child might not have always been, shall we say, brilliant.

In the shop, probably doing one of these, again, one of my children who shall  still remain nameless said to a random shopper, apropos of nothing ‘My mummy LOVES wine!’

Thinking back? Oh yeah, I’m pretty sure I used to say things like this all the time. Out of the mouths of babes, and all that (and I do like wine, but seriously).

On our recent weekend away, Alex and I planned a lovely post-dinner drink by the fire. What were we thinking? We instead spent the entire time running around after both children and retrieving them from the mouth of mischief.

Again, this is a very familiar scene from my own childhood.

I know these are things that children do because they’re children, but I’m pretty sure I did them all.

Motherhood is a complicated beast as it is, with all of these things to worry about as a starter, but recently I’ve been thinking, does such a thing as motherhood karma exist? Do I have it all coming to me as I have done unto my mum? Even, oh god – the teenage years? And what about later on, when I went travelling by myself (‘We were thinking about calling Interpol’ my mum once ‘joked’ when I finally called after a while of no phones or internet connection)? As a mum now these things seem slightly terrifying to me  – but I don’t remember my mum being anything other than 100% brilliant, unflappable, encouraging, calm and nurturing.

So do I have it coming right back around at me?

It’s a certainty, isn’t it?

But let’s take a closer look. Here’s some of the things my mum, a proud and devoted grandmother, has bought for my own children recently:

All things my children completely and utterly adore, of course, but have you ever tried picking up 700 pieces of craft kit from around the house over and over again? Or getting black playdoh out of a pale grey carpet?

More posts…how my phone makes me a better mother, if baby milestone cards were made for mums and Marie Kondo and messy children