Post-Natal Depletion; New Mums, Do You Have It? Here’s How To Tell

Have You Heard About Post-Natal Depletion? Here’s What It Is And How To Tell If You Have It

If You’ve Had A Baby Recently, You Might Have Post-Natal Depletion. But What Is It?

You’ve probably not heard of post-natal depletion before, but the symptoms might be really familiar if you’ve had a baby recently. Or even in the past decade!

Are you suffering from tiredness, exhaustion, general all-round forgetfulness and feeling really emotional, with a poor memory…and did you have a baby in the past seven years? If yes, you might have post-natal depletion. 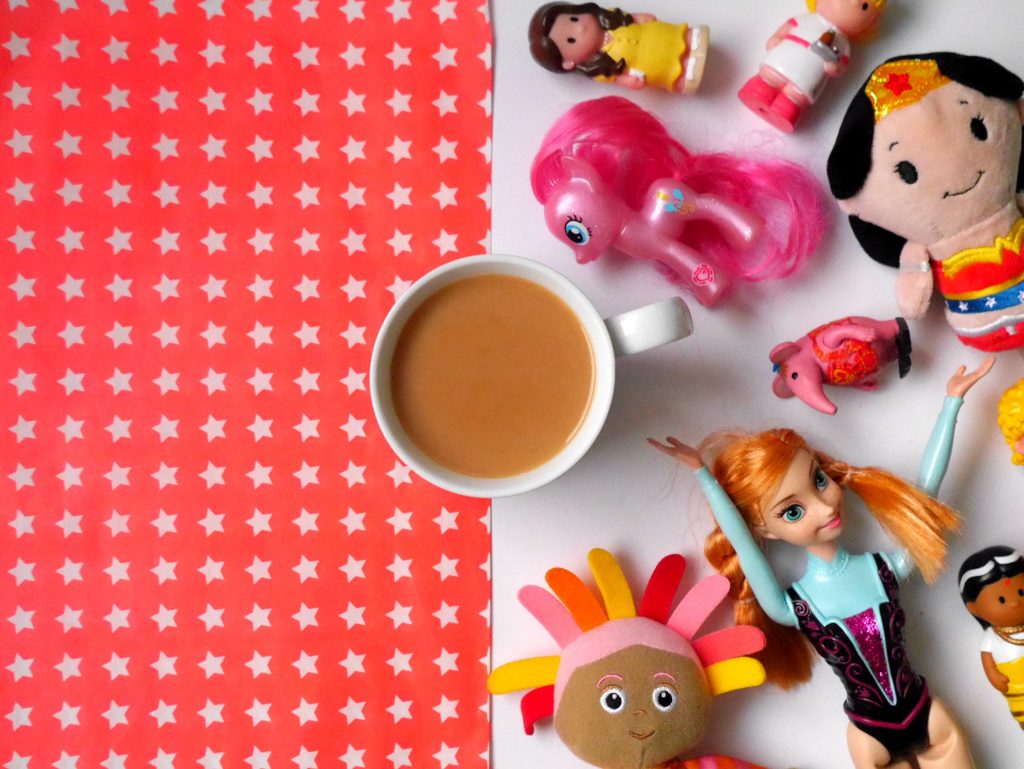 What Is Post-Natal Depletion?

Post-natal depletion is a term newly coined by an Australian doctor, as a condition where the physical demands of pregnancy and growing a baby depletes so much from your body that, along with various factors of motherhood, basically means you’re worn down and ground out.

Think this sounds like it just applies to new mums? Apparently not! It is possible to suffer from post-natal depletion it up to seven years after having a baby.

After reading that, do you think you might have post-natal depletion? I totally do!  And I don’t know of many mums who wouldn’t identify with some or most of the symptoms.

I hadn’t heard of post-natal depletion until reading about it. It really, really struck a chord.

What I Know About The Post-Natal Period: 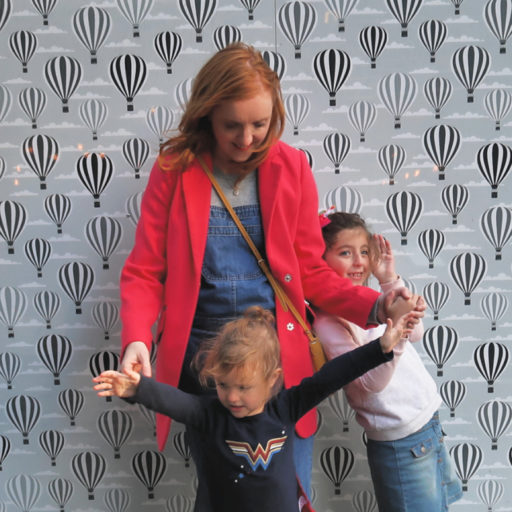 So post-natal depletion and the effects of pregnancy on your body aside, in short, the years after you have a baby are pretty tiring. There really isn’t much time to recover from childbirth and the early baby days and then very quickly there’s all of everything else, too. And when you have an endless ‘to do’ list, it’s easy to put yourself last.

(This isn’t any kind of a moan about mumlife, because my children are brilliant and magical and wonderfully weird in ways I could have never predicted and there are many highs to the general woes, but parenting can be exhausting, can’t it?)

What I Know About Motherhood:

The Goop article suggests that to recover from post-natal depletion you should have better nutrition and a long detailed period of self-nurturing. And some sleep. Which is easier said than done when you can’t just swan off to a year-long spa break (more’s the pity! Why don’t more spas have childcare?) 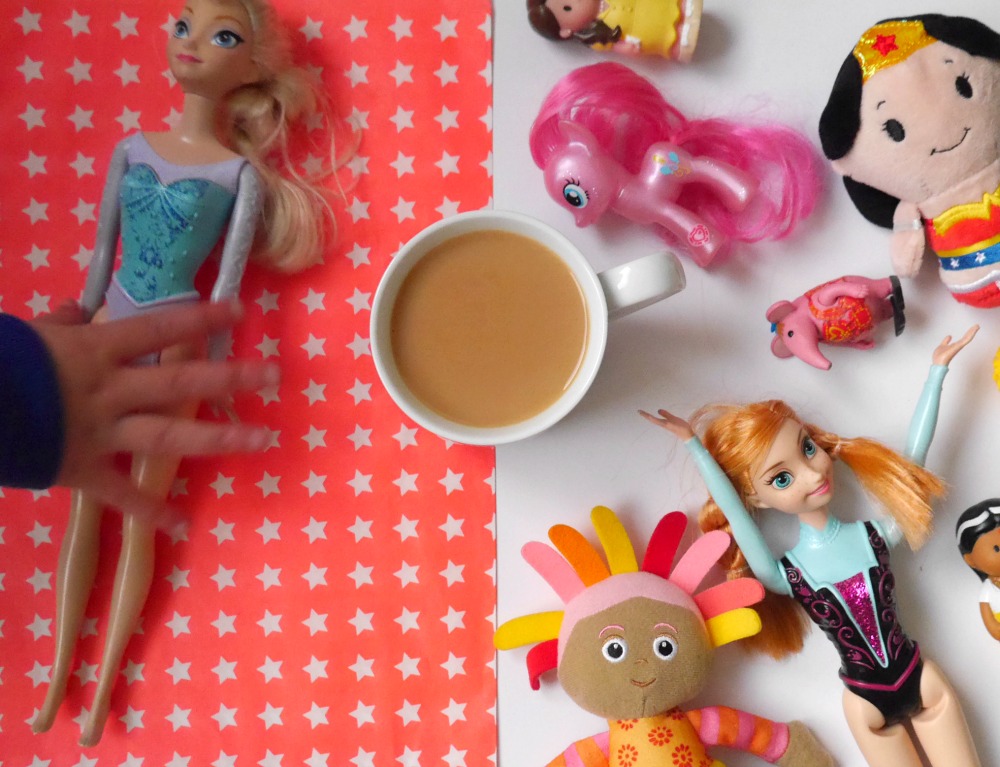 How To Cope Post-Natal Depletion And Motherhood:

Post-natal depletion or not, I reckon I need to pay more attention to the above. And go to bed earlier, minus my phone. Who’s with me?

More posts…to all the less-than-perfect mums, things they definitely don’t tell you in NCT (but totally should) and all the things you’ll obsess about in your baby’s first and second years