How party season changes when you’re a parent 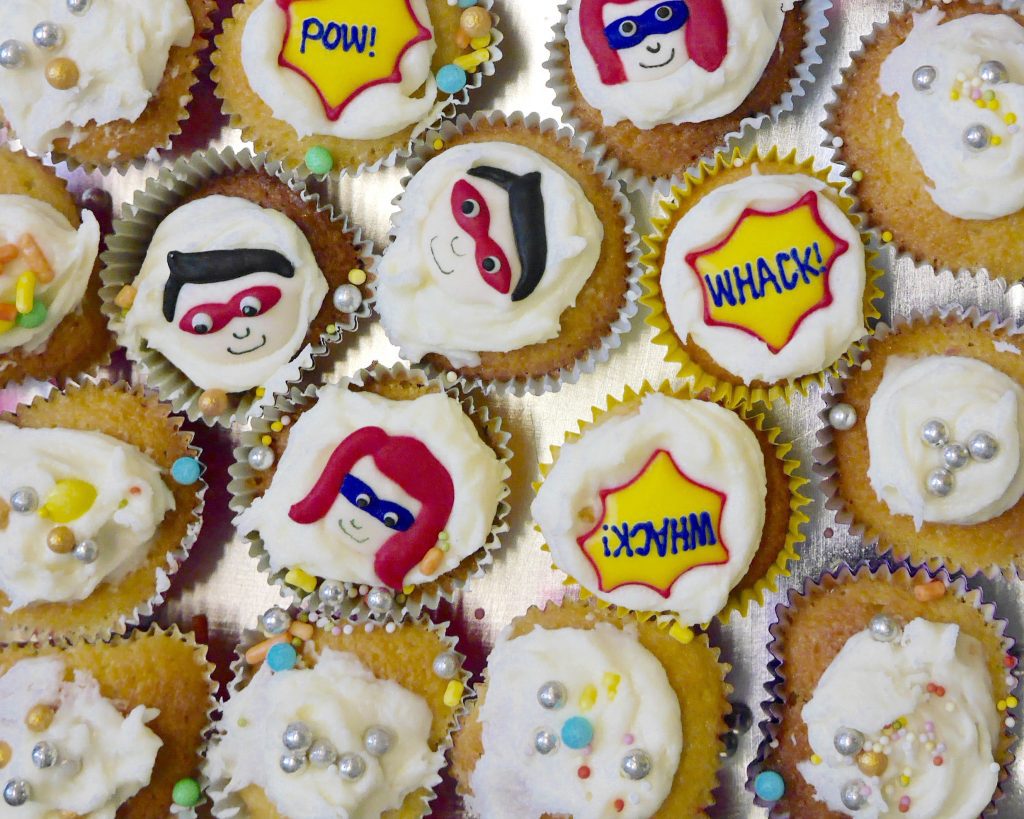 I used to work in the type of job that meant December was all about cocktails, canapés, drinks, lunches and flimsy excuses to meet friends for more drinks. Every night. Which was brilliant but meant spending most of the month having 4am wonderings about who’d ripped out your soul and replaced it with a howling void of hangover.

And then, five years ago at around this time of year I had a baby. Which means that Christmas party season also signals the start our of our children’s party season, which is that particular time of the year when all your NCT and baby group friend’s babies have birthdays and it becomes the season of wall-to-wall parties.

(Just not for you. It’s not like you don’t get to go to parties as a parent – you do, but they take about four month’s worth of planning, diary co-ordination and cancellations – it just means you spend all your spare time going to parties with your child).

So from one party season to another, how do things change? Let’s take a look:

Although I miss the fun and dressing up potential of wall-to-wall parties for me, I love children’s parties. Because they make children a) happy and b) exhausted. And the best part is no hangover, for yourself. Or chance you’ll get so drunk you talk to a wall (no comment).

So on balance, I know which party season I prefer. No matter how much effort, after children’s parties I’ll still be home early and tucked up on the sofa falling asleep in my glass of wine while my tired children sleep upstairs. No impossible traipse home wearing shoes that hurt. Now THAT is worth celebrating.