The Politics Of Paw Patrol – I Have Some Questions

The Politics Of Paw Patrol

The politics of Paw Patrol…i have SO MANY QUESTIONS. But first, Paw Patrol! Who’s seen it? Who’s not seen it? Paw Patrol is one of *those* inexplicably popular kids TV programmes with a theme tune so catchy it digs a hole into your tired brain and then runs round and round forever. We sing it in the house, we walk down the road singing it.

At this point I’m sure I’ll be a retired empty nester and still shouting out the dog names in the supermarket. Chase! Etc etc. 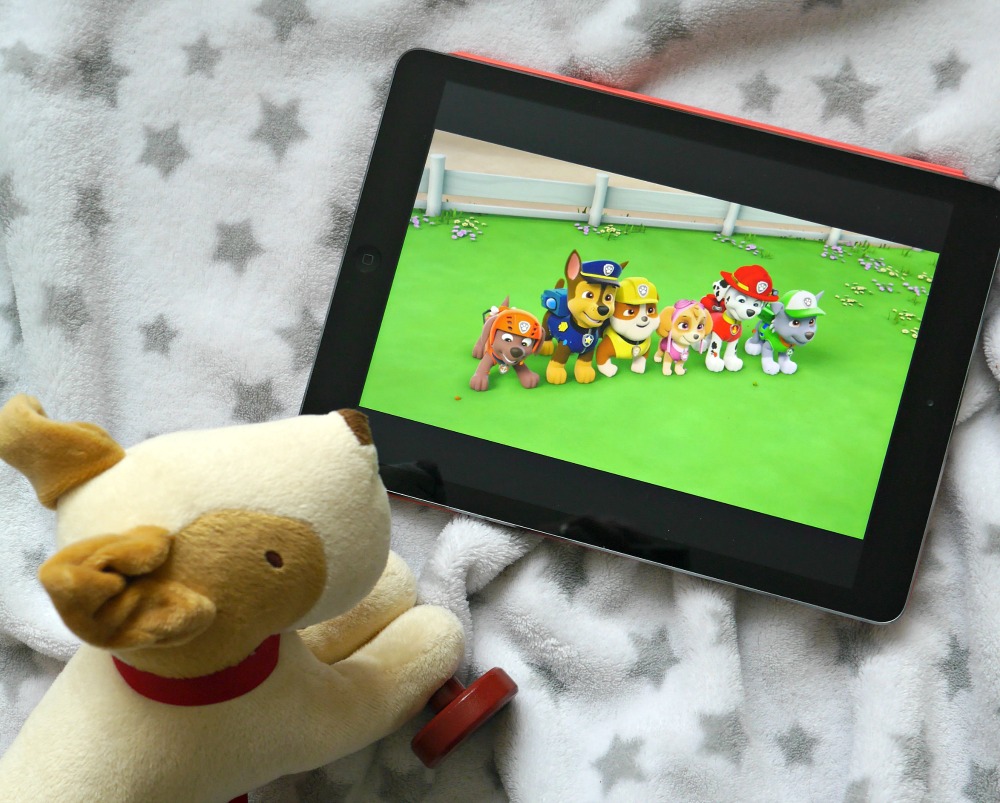 It never used to be like this, though. I was, predictably, the mum who was never going to let her children watch TV. We were going to read educational books and play with wooden toys and snack on kale, of course. Indeed we didn’t watch much until I got pregnant again and I needed secret nap time. But I quickly reached my Peppa limit once the baby was here and banned it all for a month in some kind of hormonal, rod-for-my-own-back rage.

We’ve reached a happy medium now where we only watch bits of CBeebies (no annoying adverts). Until last week when our loft scaffolding went up and scuppered the satellite signal and stopped us from watching live TV.

And like a stray dog looking for food, Paw Patrol quickly snuck up in our house.

We downloaded a couple of episodes, saw a few on Netflix and somehow, within a few days, it’s now all they want to watch. F even sings along to the theme tune, which is no mean feat considering her vocab is kind of limited.

And I’m right there in the thick of it. I wrote a list of questions about kids TV a couple of years ago but Paw Patrol brings up many more, mainly political, questions. Here are my questions about the politics of Paw Patrol.

Biggest question of all about Paw Patrol

Am I thinking about this too much? Is this what happens when you go a year and a half without a night of sleep? Oh god.

Once you’ve read about the politics of Paw Patrol, more posts: the lost relics of an end-of-the-century childhood, everything I learned from Judy Blume books and the hidden perils of picking the bedtime book