How not to leave the house when you have small children, in 5000 steps 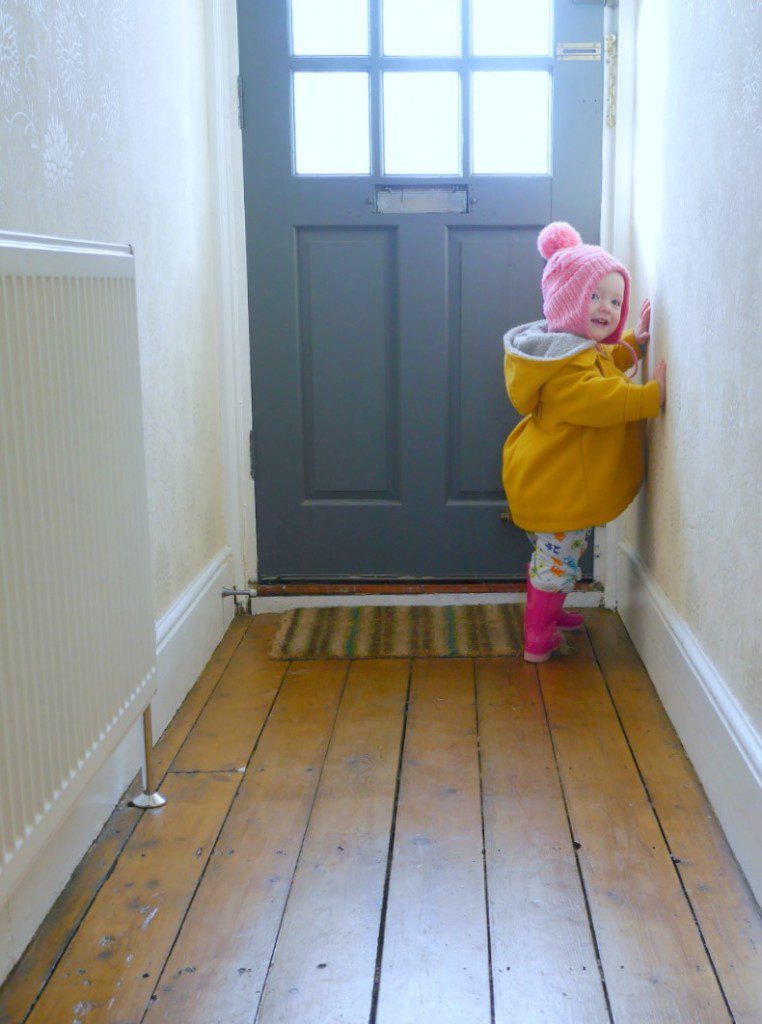 Why oh why is it so hard to leave the house when you have small children?

Mornings, on the days we have vague plans to be somewhere, go something like this:

I used to think leaving the house on time with one child was hard, but with two it’s impossible. Especially now one’s a toddler and they’re both mobile and run round and round in the opposite direction and although you have two hands there’s only one of you.

Even so, why is it so hard? You just have to get dressed and leave. But last week it took us a DAY AND A HALF to leave the house, no exaggeration (OK, slight exaggeration – some of that did involve having to stay in for a delivery, the builder and various other things. and at one point I gave up and we played in the garden. But still, a day and a half. And that was only going to the shop).

The early starts of nursery days are a nightmare, which begs the question of what school will be like – I have a feeling you can’t just turn up when you want…can you?

In my pre-baby life I used to be responsible for multiple clients, big budgets, deadlines and a team of people, all at once. Yet I can’t get two little people out of the house on time. It’s clear that my two children – both under the age of five – are now the boss of me.

In no particular chronological order, here’s many things that are likely to happen:

OK so it’s not strictly 5000 steps, but most days it feels like it could be. Does it get any easier as they get older? Tell me it does…Or do you just get better?

*** If anyone’s not yet voted in the MAD parenting blogging awards I’d love love love a nomination in the best pre-school blog category, which you can do here – thank you! ***

More posts…the truth about two children, everything I’m late to the party about…what I don’t miss about my life before children and Marie Kondo, messy child style

how not to leave the house with toddlersleaving the housemumlifetoddlers