Powerful women? We need to look to the future… 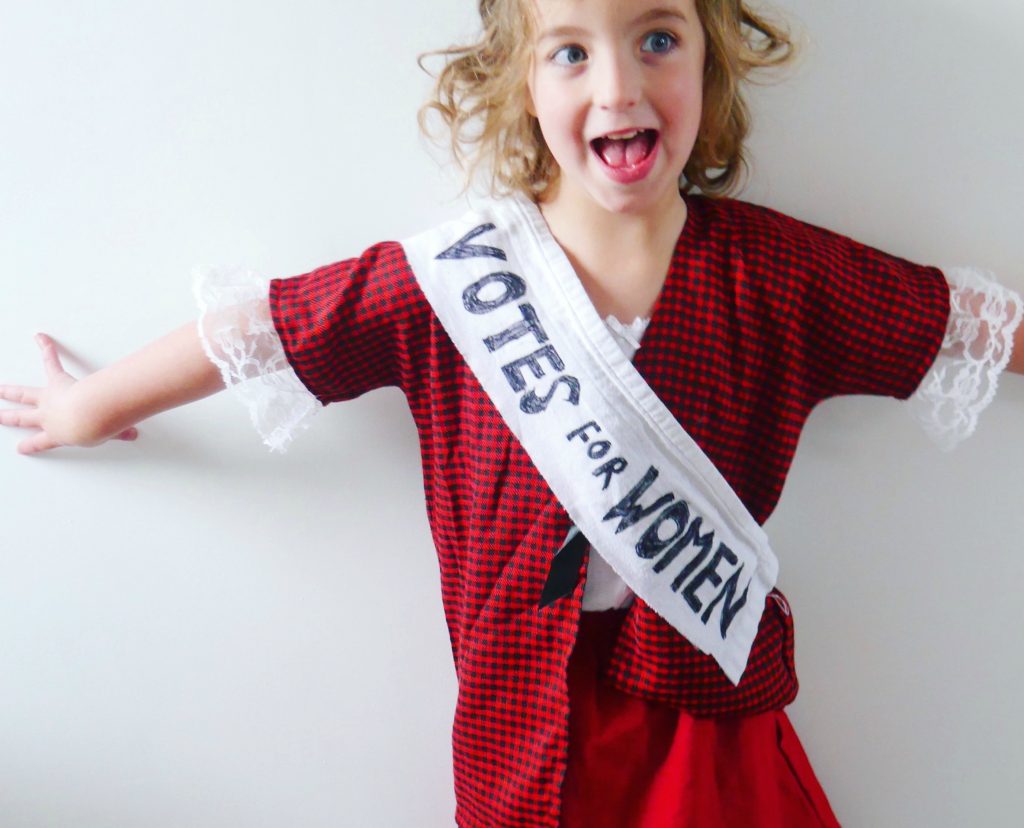 The Radio 4 Women’s Hour Power list was published today to mark the 70th anniversary of the show. It’s a list of seven women who have had the greatest impact on our world over the past 70 years. Coming in at number one is Margaret Thatcher, presumably, hopefully, for the power of her impact, not the dreadful impact of her power.

And while there are some undeniably inspiring, fist-pumping women on there – such as Helen Brook, Barbara Castle and Jayaben Desai, among others – there’s also Bridget Jones. The fictional character, not the woman who created her.

Seriously Radio 4, was that the best you could come up with?

The Women’s Hour Power List is clearly a time-old PR tactic to gather lots of attention, so controversial winners and entrants are a good way of doing this (see, it’s inspired me to write this). And as someone who doesn’t listen to Radio 4 I’m not exactly in the target audience either.

But, BUT, in a year where Bono was named as woman of the year (major eye roll) and fictional comic book character Wonder Woman was named a UN Ambassador (I can’t even…) and the most qualified and suitable woman for one of the most important jobs in the world was passed over for a terrifyingly unqualified man (don’t get me started), wouldn’t this list have been an opportunity to celebrate positivity *and* power and highlight the amazing work of truly inspirational women instead?

And as a mum of two girls, I can’t help but think, what kind of message is this sending to our daughters, the future generation of powerful women?

Or even looking closer to home, there are people I’m lucky to know, like the amazing Emma and Mel who both founded charities while bringing up children and are making an actual, positive difference to people’s lives. And that’s just a starter for ten…I could go on for hours.

In other news this week, it was great to read about the primary school girls speaking out against the FA‘s proposed pinkification of girl’s football. And then about the impact of Teen Vogue’s brilliantly political writing for it’s young audience under a new, young, female editor. This is the type of women’s news that’s inspiring – and powerful.

It’s this type of news that we need to let our daughters – let our children – know about, as well as telling them that there are so many genuinely inspiring women out there who are doing things to make a positive difference, who all belong on (positive) lists.

And we need to tell them that they themselves can and will have the power to make a difference, to make more of a difference than fictional characters.

And we need to let them know, in the words of another inspiring woman from this year, to ‘Never doubt that you are powerful and valuable and deserving of every chance and opportunity in the world.’

And we need to make sure they can use this power to aim to kick footballs to smash through the glass ceiling.

Because when the world pretty much seems like a worst-case scenario – for women and men – it’s one of the only things we can do.

More posts…why I take my children to vote and a pretty pants shopping trip. Photo is of E’s costume for a school dress-up day, guess what song we were singing all day?