Mum of a tantrumming toddler? Two things to know…

Oh, toddlers. Among the many things I’d forgotten about the glorious early years is this, the inbe-two-nage stage where they can be heart-achingly amazing, stomach-meltingly lovely… 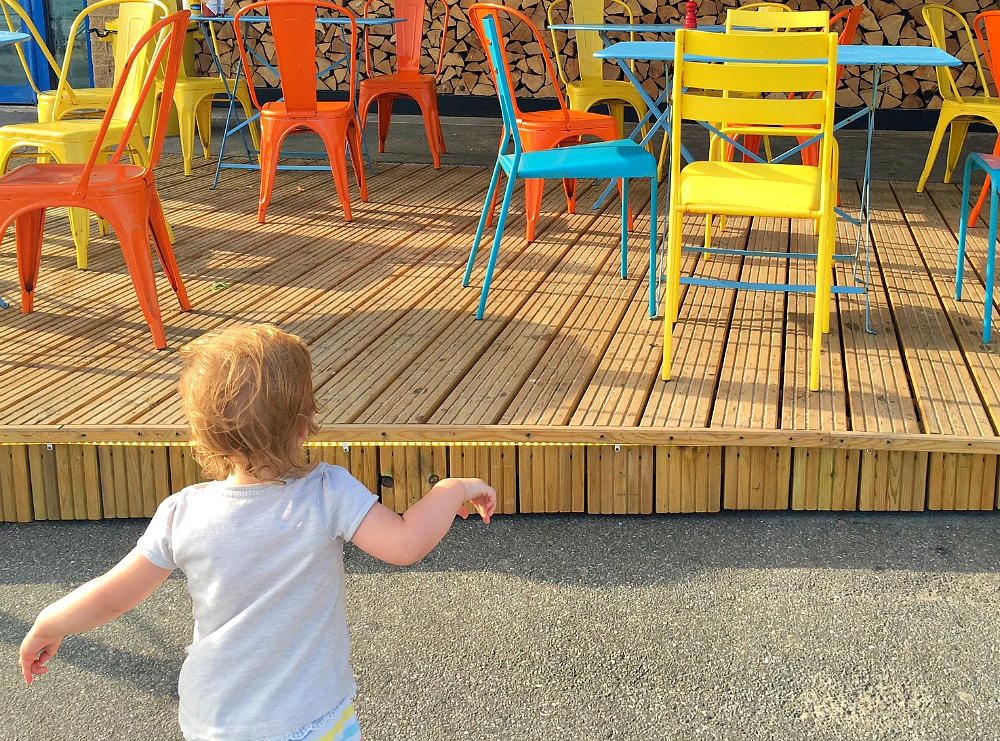 and, let’s be honest, a bit of a nightmare at the same time. 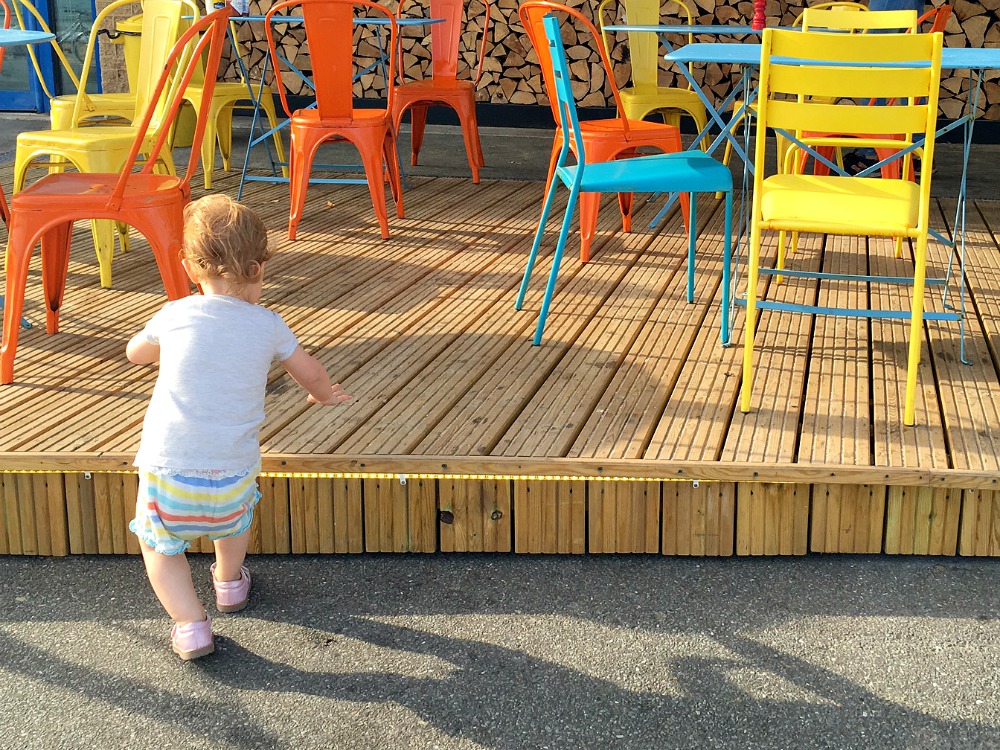 Hands up, has your toddler ever had a tantrum, or a tantrum in public?

If your hands are still down then you’re in a very small minority, I reckon. Or possibly repressing a whole load of memories. Or sitting on your hands, perhaps?

If your answer is yes then you’ll understand the roller coaster of simultaneous super-emotions that this kind of unbridled baby outrage is likely to unleash, in you, from empathy and sympathy right up to the armpit prickling wave of manic panic.

Then if you’re in public there’s the toss up between a) being too tired to care if anyone sees and b) the hope against hope that no-one is actually looking. 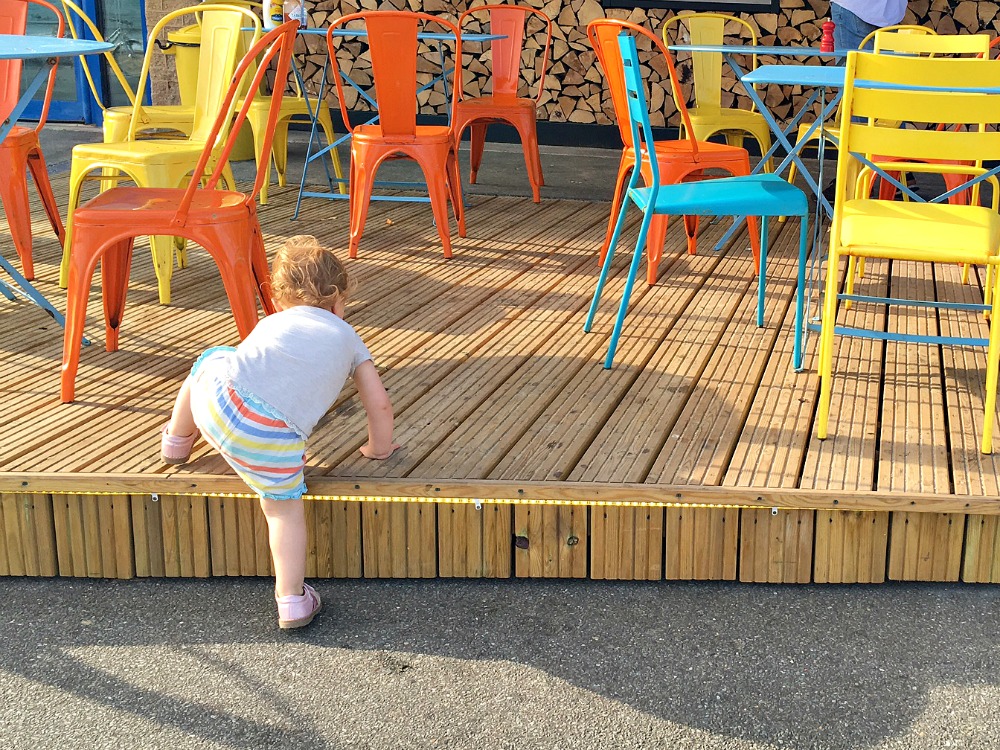 Obviously tantrums do happen in public, often, because, you know, parenting never stops, even when you have to nip to the shop. And the worst-case-scenario is when people actually go there, validate your fears and acknowledge it’s happening, instead of Britishly looking away. Especially when it’s with an ever-helpful tut, a dirty look, or my own personal favourite, the unwanted suggestion. ‘He must be hungry!’ is always the best. Thanks ever-so-much.

I really felt for The Duchess of Cambridge and poor old Prince George recently, when his typically toddlerly episode in the public spotlight made the front pages of the tabloids (breaking news: small child in behaving like a small child shocker). While this kind of exposure is surely a worst case scenario, it’s kind of reassuring though to know it happens to all parents and you’re very much not alone.

So in the interests of reiterating that it’s not just you, here’s my own version of the front page moment. Last week my toddler had a tantrum on our front doorstep that was so glass-shatteringly loud my neighbour actually came out of her own house to see if we were OK.

(Picture the scene, we were in the street, it was probably raining. It’s always raining. One of us was justifiably very upset at having to go in the pram when she didn’t want to go in the pram, and then even worse had to be taken out of it to get the pram out of the house and then put back in it in the street, because the path was blocked with building equipment. One of us was inevitably late to leave the house and hating the enforced pram-img but having no choice and ahhhh, and oh god, is that the time, really?)

But in the midst of what was undoubtedly a stressful situation all round, my neighbour, a mum of teenagers, said the best two things possible. Which were:

Right in the middle of that precise moment of intense awfulness she was the light at the end of the toddler-shaped tunnel. And in a way it was like turning the light back on because as a mum of two, I’ve been there before – and I know it does get better, soon, but it’s so hard to remember that when you’re in the moment and the moment feels like you’re hurtling at 100 miles per hour towards a neon flashing sign no-one can tear their eyes off that says ‘World’s worst, most terrible mother, right here!’

It is undoubtedly pretty rubbish being a toddler at this age, at times, when the world and all it’s unfamiliar and sparkly things is unfolding before you but you can’t touch it or have it all, or even some of it, probably because someone mean is stopping you, but what you do have are all the big emotions you’re just on the cusp but not-quite-there phase of being able to express and you’re possibly tired and probably hungry,and just meh.

But then it’s also pretty meh for mums, too, where you can’t use your freshly-honed parenting telepathy to really understand what’s up with them – because it could be anything – and they can’t really talk to you or tell you what’s going down.

If this is you, and you’re in the throes of these kind of tantrums, and it’s all kicking off in public, I just wanted to say, there’s two things you should know…

So hi, I totally get it. Ignore anyone who tuts, or give you a dirty look, because any parent who’s been there and remembers what it’s really like shouldn’t and wouldn’t judge. Because, 1) I bet you’re actually doing a really good job. Much better than you think.

Oh, and 2) it really does gets better soon. Promise.