How To Travel By Public Transport In London With A Baby

If You Have Small Kids, Read This Post On How To Travel By Public Transport In London With A Baby

We’ve lived in London for nearly a decade with two children and don’t drive, so these tips are all tried and tested! 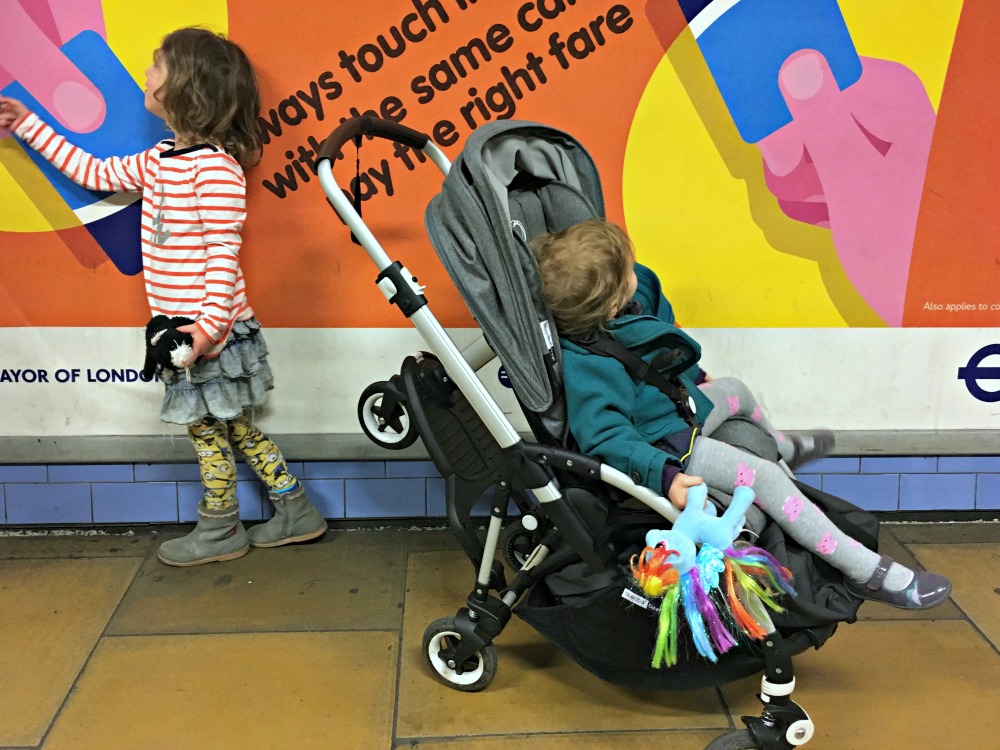 How To Get Around London On Public Transport – With No Car!

Like a lot of people living in London, Alex and I don’t have a car. This means we’re at the mercy of the capital’s public transport system and south London train stations with steps, stairs and no lifts.

This was fine when it was just me who had to get from A-B, but not once I factored in a small, screaming person plus pram and all the additional paraphernalia. For the first few weeks after Eliza was born it seemed impossible; how were we ever going to get anywhere?

However, there are ways and means around everything and you do get used to it quickly (with some forward journey planning). So here are some tips from my experience for slightly easier London travel with a small child in tow – for whether you’re bringing up a baby here or just visiting the city.

Firstly, some frequently asked questions about baby transport in London.

Can You Take A Pram On The London Underground?

Yes, you can take a pram on the London Underground! You might want to plan your journey carefully though, to avoid stairs and go for a station with lift access. Which leads us on to our next question.

How Do You Find Pram-Friendly Tube Stations In London?

TFL have a guide to avoiding stairs on the tube here. You can also read the TFL guide to getting around with a buggy here. In terms of the best London Transport app, use the TFL Journey Finder or CityMapper which means you can plan very specific journeys according to your requirements.

What Is The Best Pram To Use On Public Transport In London?

Obviously, it depends on your budget and specific needs. 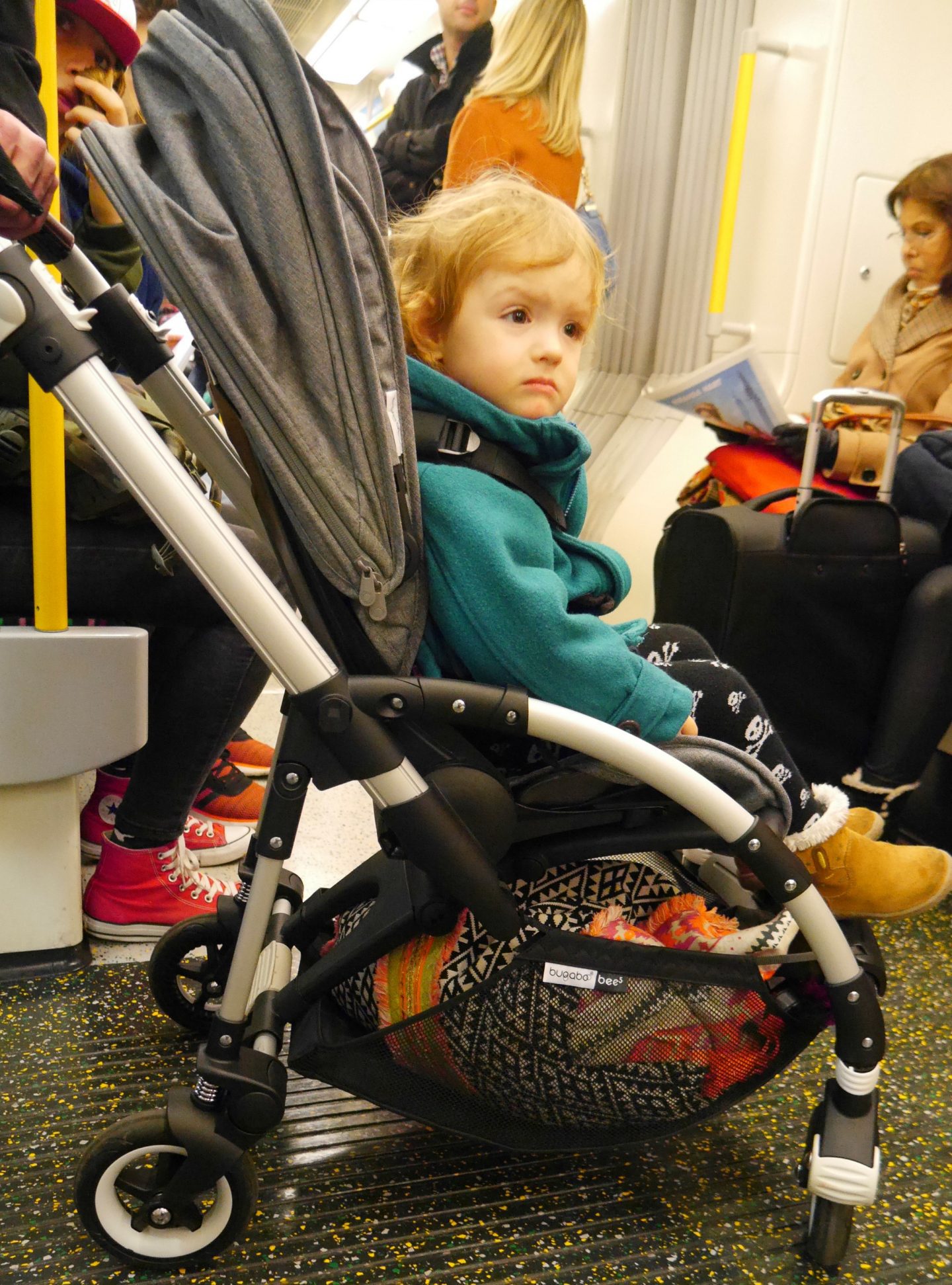 And Finally, The Best Tip For How To Travel In London With A Pram:

Once You’ve Read This Post On How To Travel By Public Transport In London With A Baby: