iCandy Raspberry Review; Is It The Ultimate Urban Pram?

Here’s our iCandy Raspberry review – us the iCandy Raspberry buggy the ultimate stroller for city living? Marketed as a lightweight pushchair for urban adventures, we’ve been testing it to see how true this is. 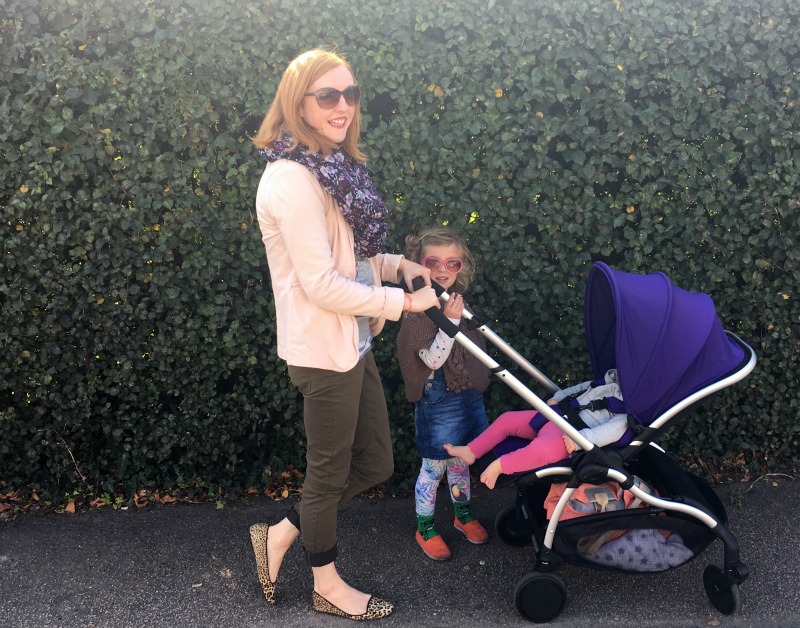 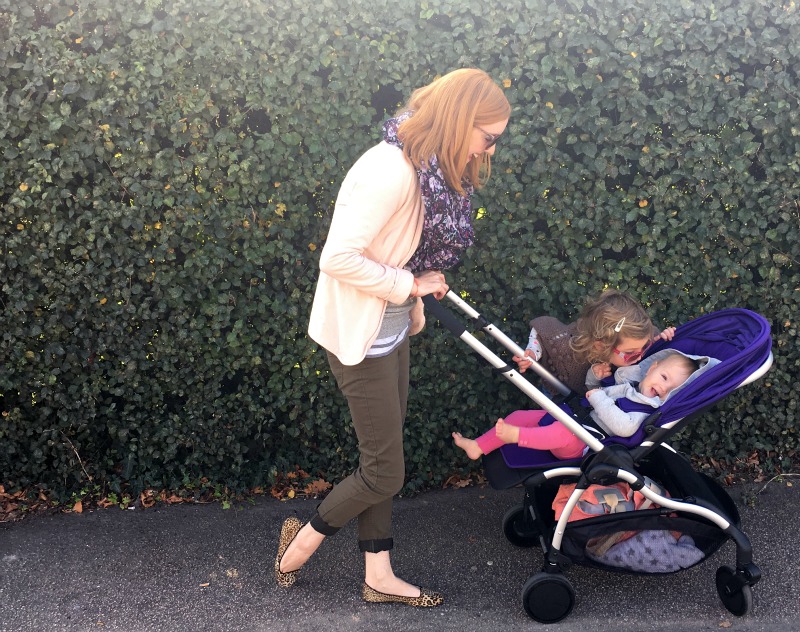 Why You Need A Good Pram For City Living

Why do you need a good pram in you live in a city? Living in London and having no car means any pram we use has to be suitable for a lot of use on public transport.

This is especially true for when I’m by myself on buses, trains and the tube, which means any pram has to be carried up and down millions of steps in lift-free south London train stations) then into small spaces like shops and restaurants and so on.

As as the iCandy Raspberry is marketed as a city pram, we decided to take it on our usual day of doing…all these types of things.

iCandy Raspberry Review: How Easy Is It To Use On Public Transport? 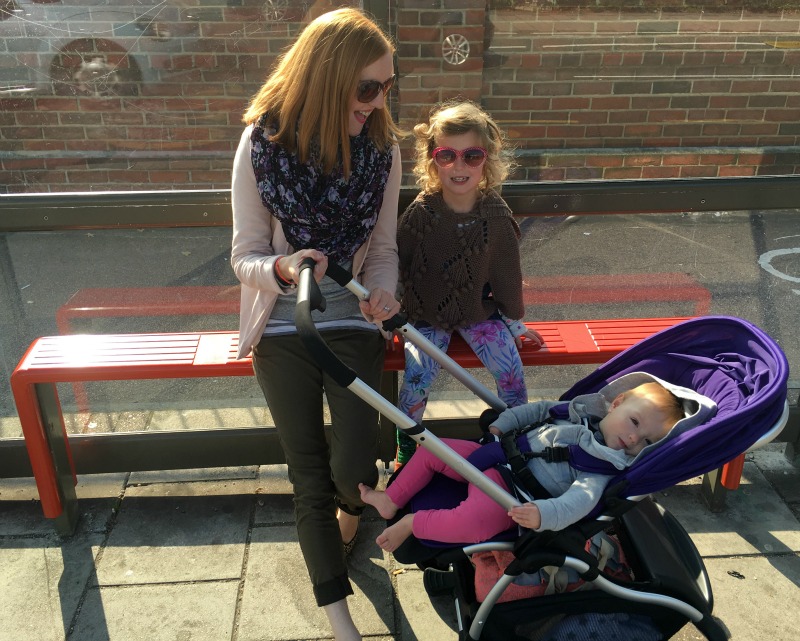 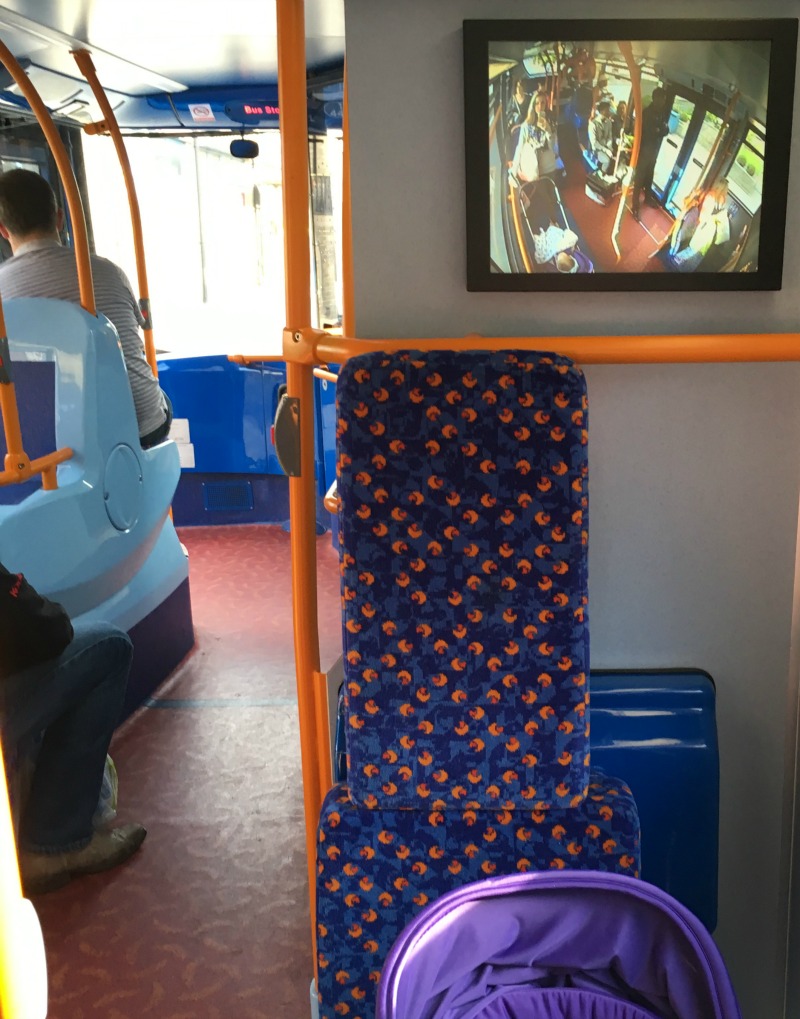 The handle also folds down which means it doesn’t stick out too far and get in everyone’s way when they walk past. A additional bonus point is that it free-stands once folded, which is also useful for storing it at home (it’s not the easiest fold to master at first though). The Raspberry is billed as a lightweight stroller, and it is – I can easily carry it plus child and lift it off buses and trains.

How Easy Is It To Use The iCandy Raspberry Stroller? 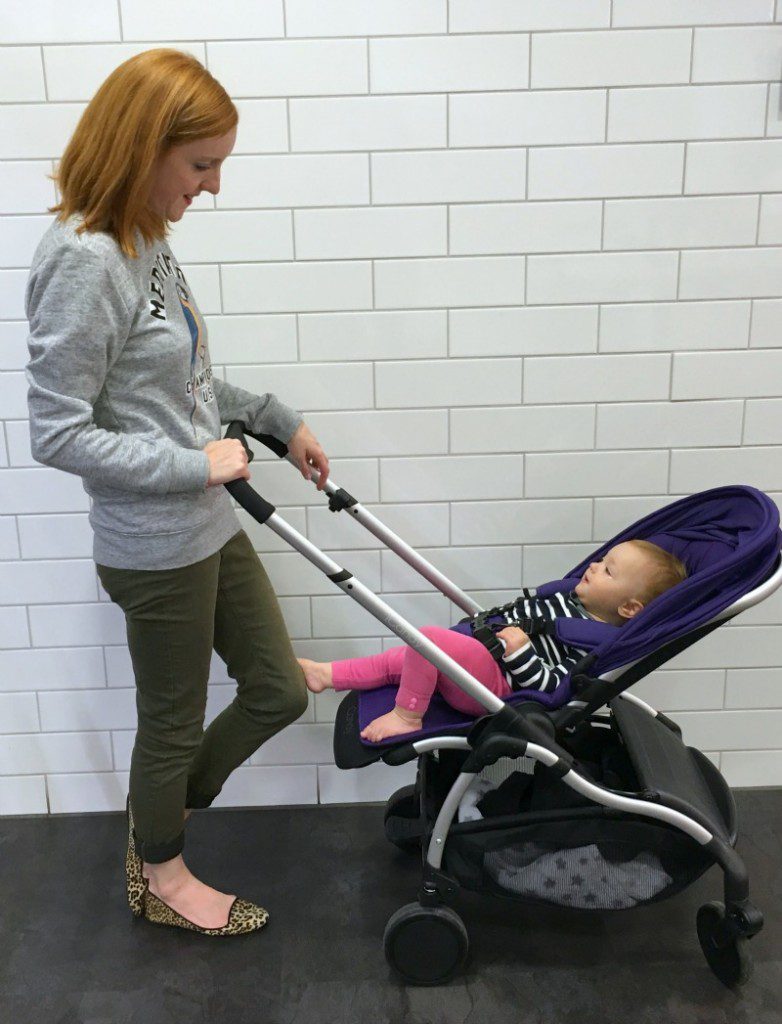 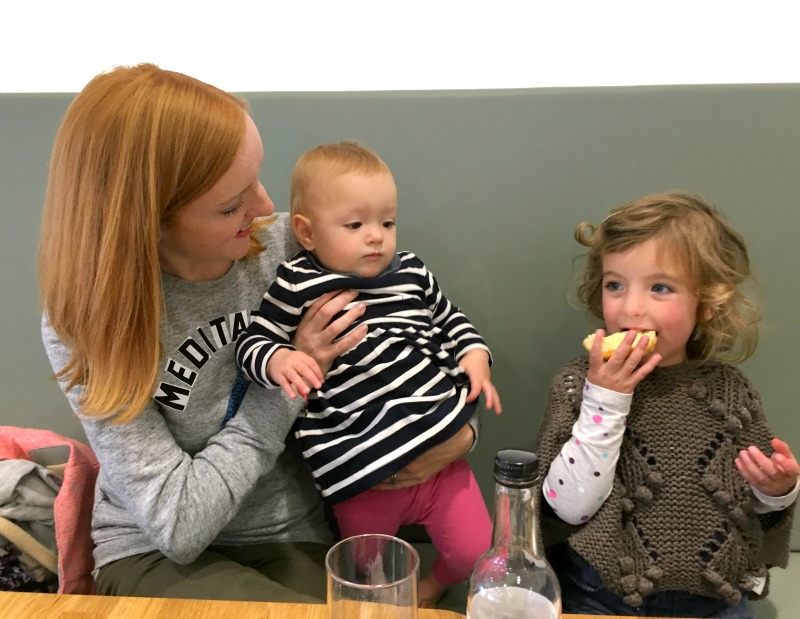 What Features Does The iCandy Raspberry Stroller Have? 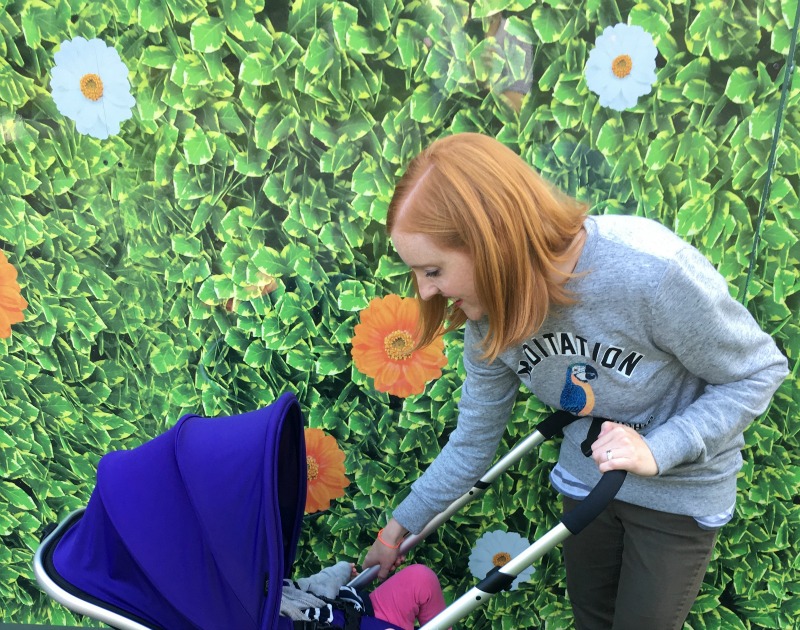 How Big Is The Seat On The iCandy Raspberry Buggy?

A big criticism I’ve read is that the iCandy seat is too small. It isn’t the widest seat (and it’s smaller even than the one on our smallish current pram). But I don’t know if we’re just used to smaller seats, as it doesn’t seem that small to me, especially as most people I know buy this type of pram from birth and then swap to an umbrella fold later on anyway (and Eliza started refusing the pram at around 2.5 so we wouldn’t be using it that long anyway). Everyone is different, so go and test it out and see. There’s also no handle strap, which seems like an odd – and fairly simple – omission, especially due to all the other safety features like the five point harness.

Our iCandy Raspberry Review: What Did We Think?

Whenever I write pram reviews I’m always as honest as possible about our experiences, as prams are a big investment! But I did really like the iCandy Raspberry and the only negatives I can find are quite small compared to the positive.

I had read some really mixed reviews on the pram, but they really didn’t seem to match our experience at all.

Out of all the prams we’ve reviewed, it’s the only one I’d actually use in our day-to-day life. We have our pram that we bought before Eliza was born that’s still going strong on our second baby, and the iCandy Raspberry is the nearest to that we’ve tried. The Raspberry ticks all the city living criteria boxes for us and is definitely one to strongly consider if you live in a city.

You can buy it from John Lewis here from £420, with the seat liner and newborn pod and footmuff as extras.

You can also read our review of the Bugaboo Bee 5 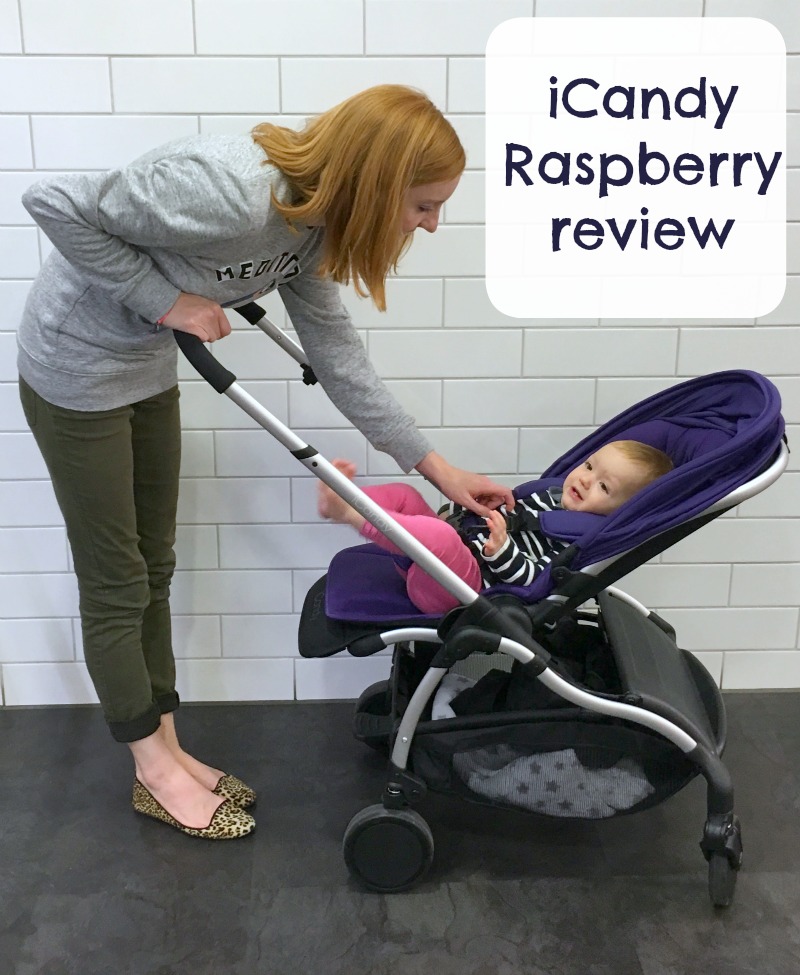 If you like our iCandy Raspberry review read more posts:

everything you’ll obsess about in your baby’s first year, the SnuzPod co-sleeper cot review the Britax Affinity stroller and presents for playful one-year-olds.

Thanks to iCandy for the pram – also contains affiliate links.