London with a toddler…what are the best things to do in London when you’re two (or a baby or small child?)

London with a toddler

I wrote a post last year about the best things to see and do in London with babies, and had loads of great suggestions that we tried out. Now E’s coming up to two and running about all over the place, I wanted to revisit the idea and share our favourite ideas for London with a toddler as there’s so much they can appreciate at this age. 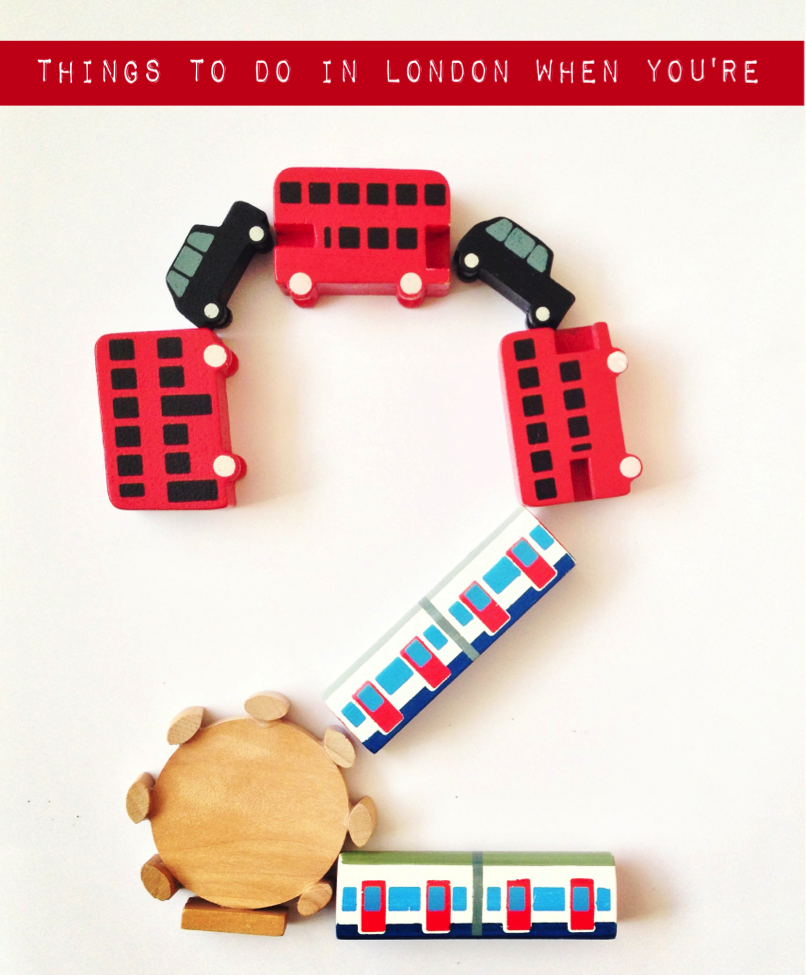 I wanted to pick out and write down fun things you can do when it comes to London with a toddler, from galleries to museums and places to go.

(Also in the we should do this year in the hope it will inspire us to actually re-visit them! them. I know we’re going to be busy with the house, and it’s also lots easier to stay south than trek anywhere on the train with a pram and an energetic pram-adverse toddler, but there’s no point in staying in London if we’re not going to make the most of everything amazing it offers, is there?)

Again, everyone’s help would be really appreciated. Is there anything fantastic, secret or fascinating I’ve missed off – especially involving food, books or dancing? It’s more about fun experiences rather than major tourist attractions. 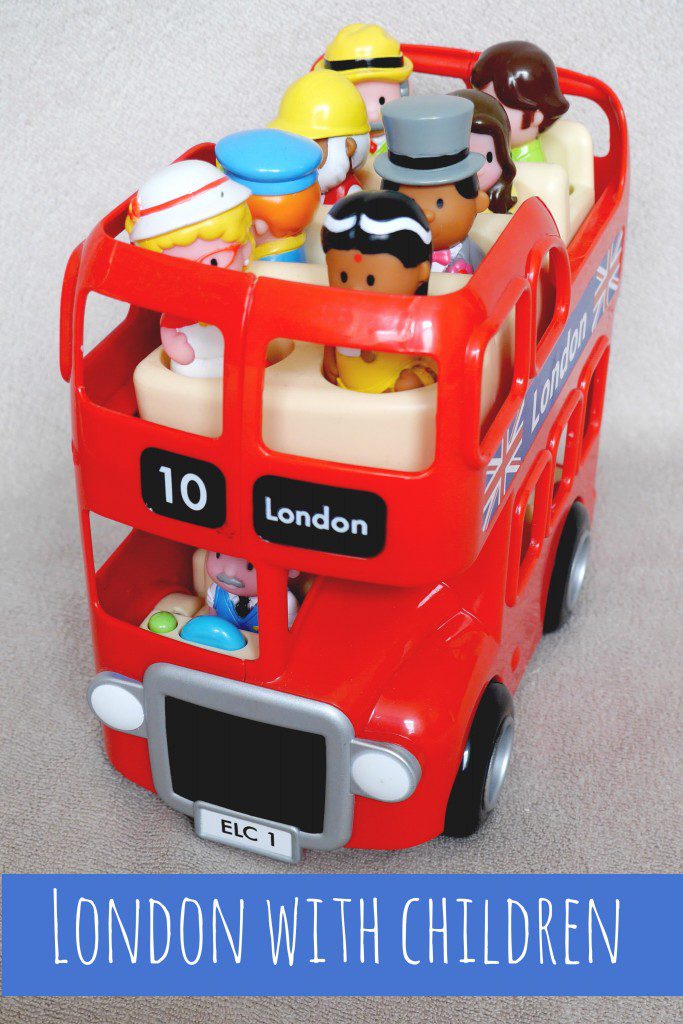