Stokke Xplory Review: On The Go In Cambridge

A few months ago we headed out of London and hit the cobbled streets of the really pretty city of Cambridge for our Stokke Xplory pram review.

A Stokke Xplory review in Cambridge 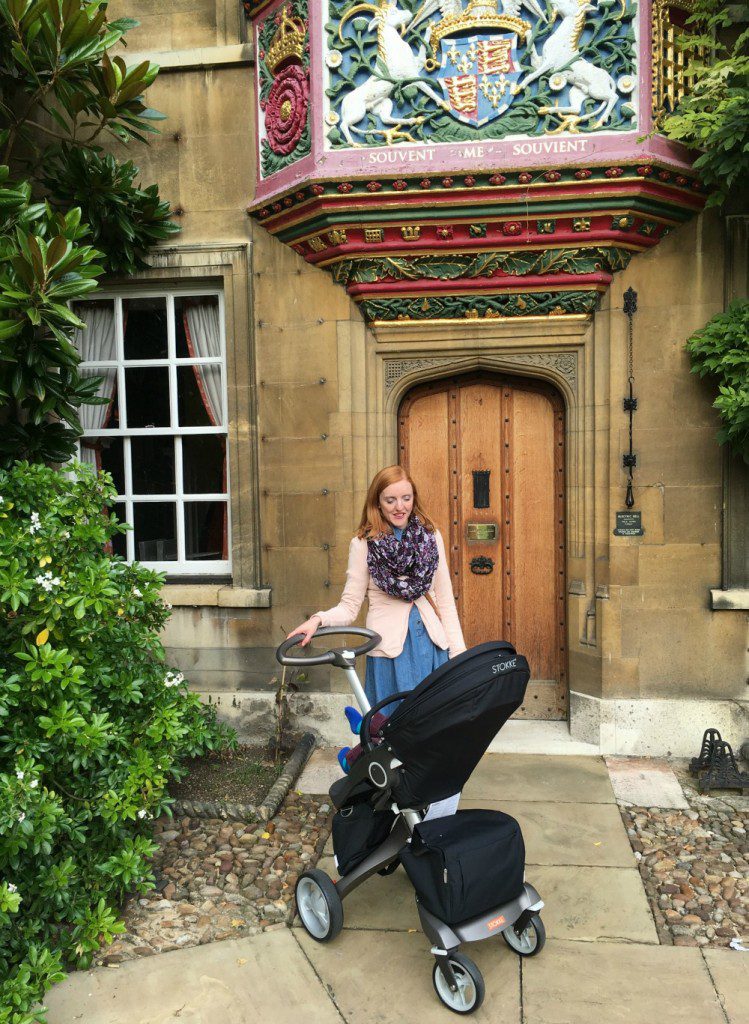 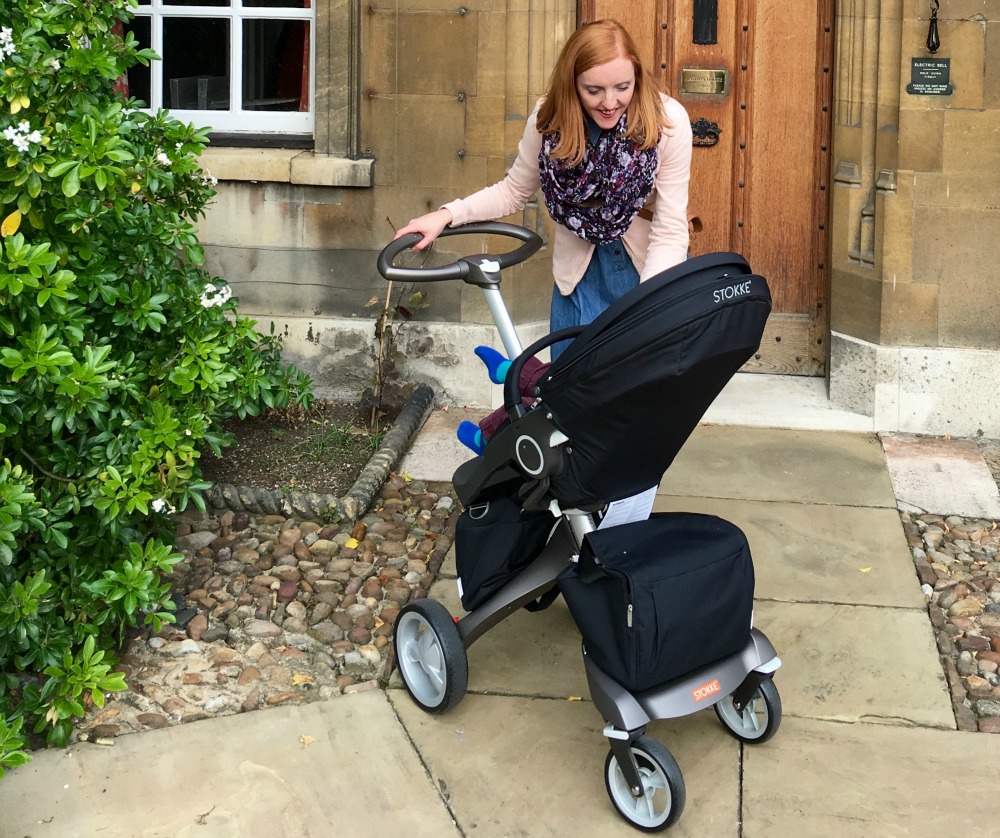 Cambridge is so lovely, isn’t it? It looks how I imagine other people imagine England looks. We went for a day out to see the iconic sights of the city, dodge all the bikes and to film our adventures with the Xplory for the Stokke #OnTheGo campaign.

Where did we take our Stokke Xplory stroller?

We visited King’s College and wandered round a couple of other colleges including Christ’s College and Trinity and All Saint’s College, which you can see in our film (also, spot the Minion leggings):

We also headed down to the River Cam to watch the punting (such a shame it was a grey old day, it would have been a perfect picnic spot – we’re heading back as soon as the weather starts improving). 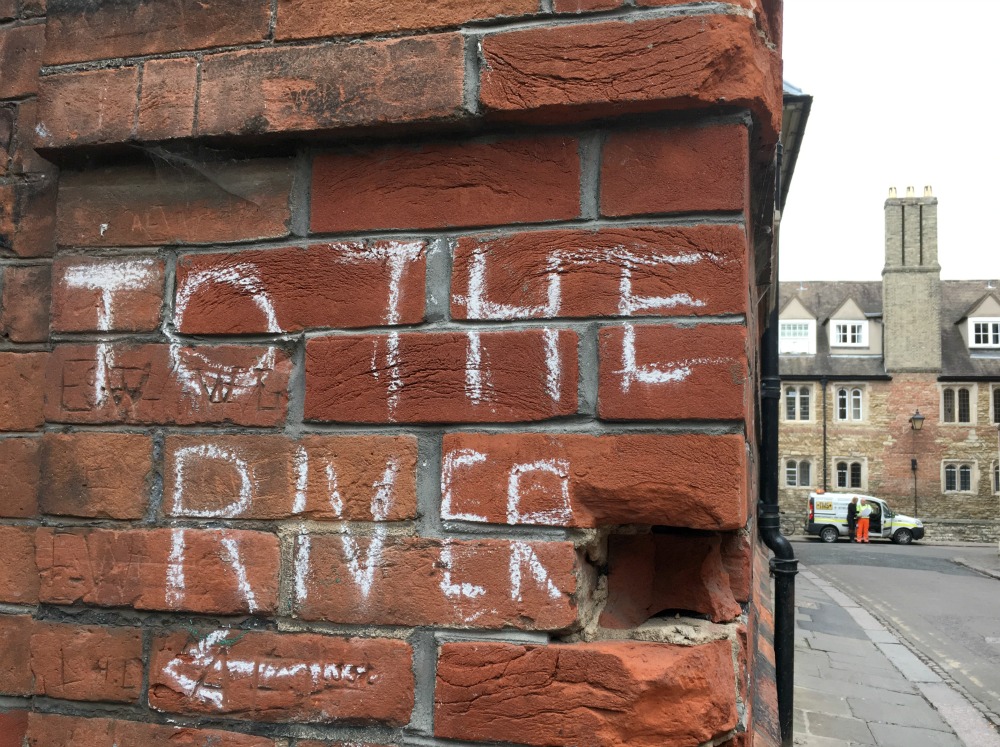 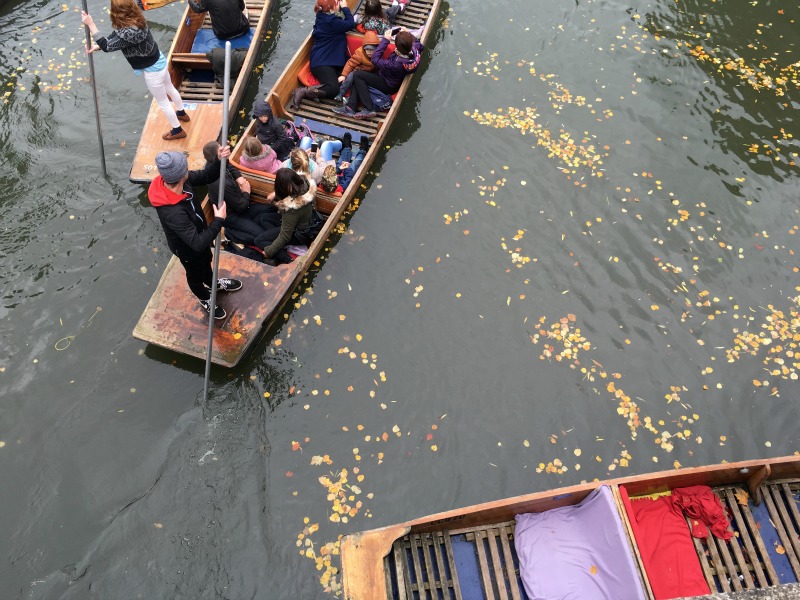 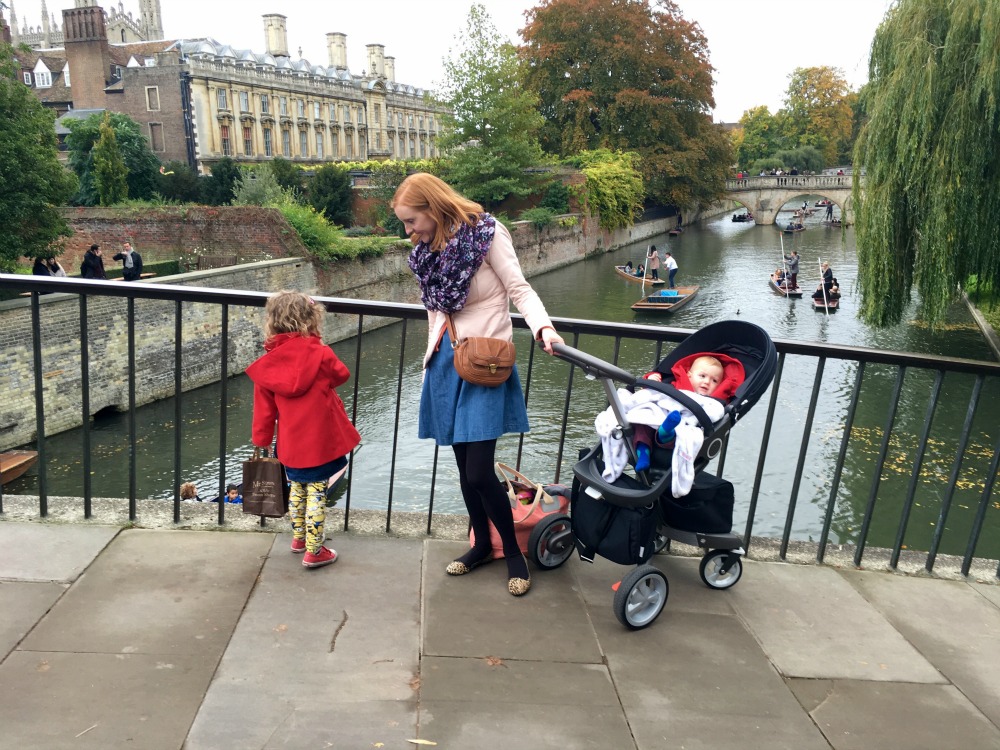 What did we think of the Stokke Xplory?

Stokke is the brand that makes super-stylish prams and nursery furniture – like the iconic wooden Trip Trap – and I’d always been intrigued to know what the Xplory pushchair is like, so it was great to put it through its paces.

We tested it out in mum-facing mode, so I could see the baby’s face at all times!

What we thought in our Stokke Xplory review: 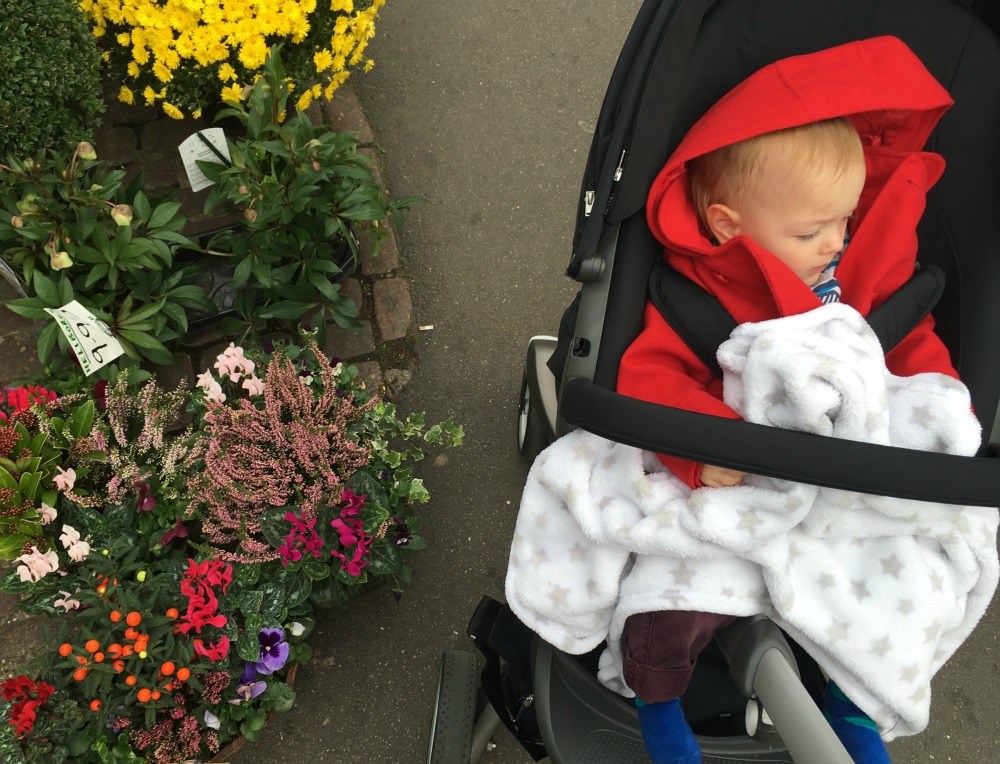 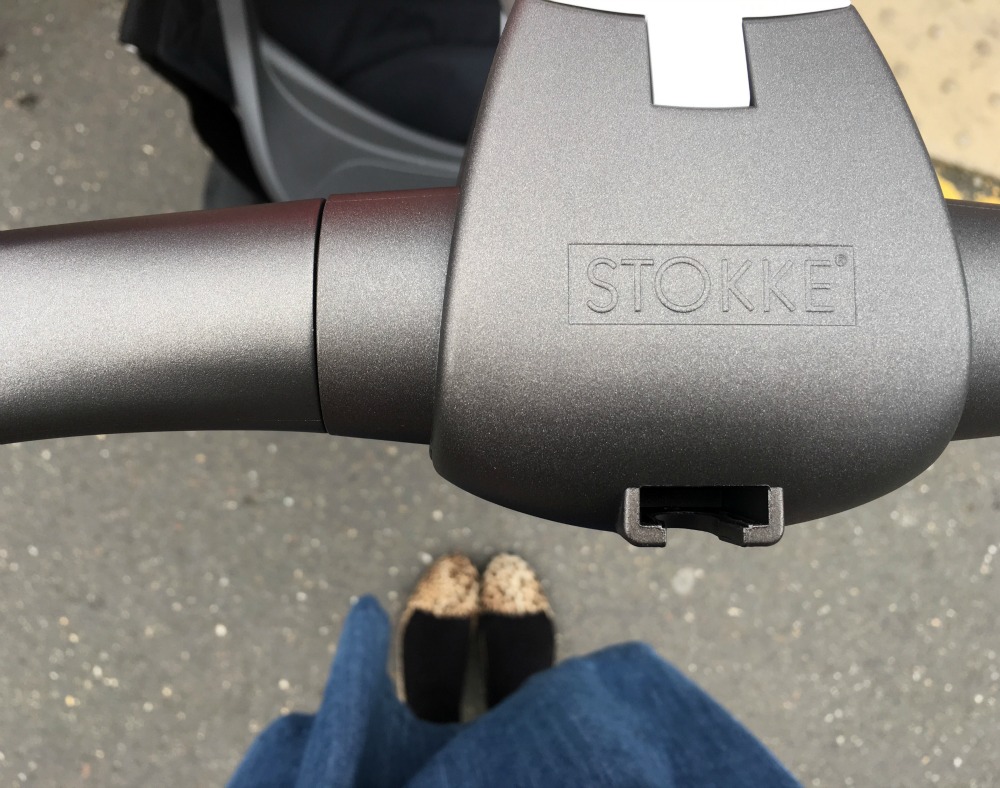 Which is your favourite UK city for day trips with small children? apart from London, of course!

If you need some inspiration you can also check out the Stokke #OnTheGo website, and watch films from eight other bloggers in their favourite spots including London, Brighton and York.

More posts…everything you’ll obsess about in your baby’s first year, Marie Kondo and the magical art of messy children, and things they don’t tell you in NCT classes (but definitely should)

Thanks to Stokke for working with us on this post (and for sending us the pram).