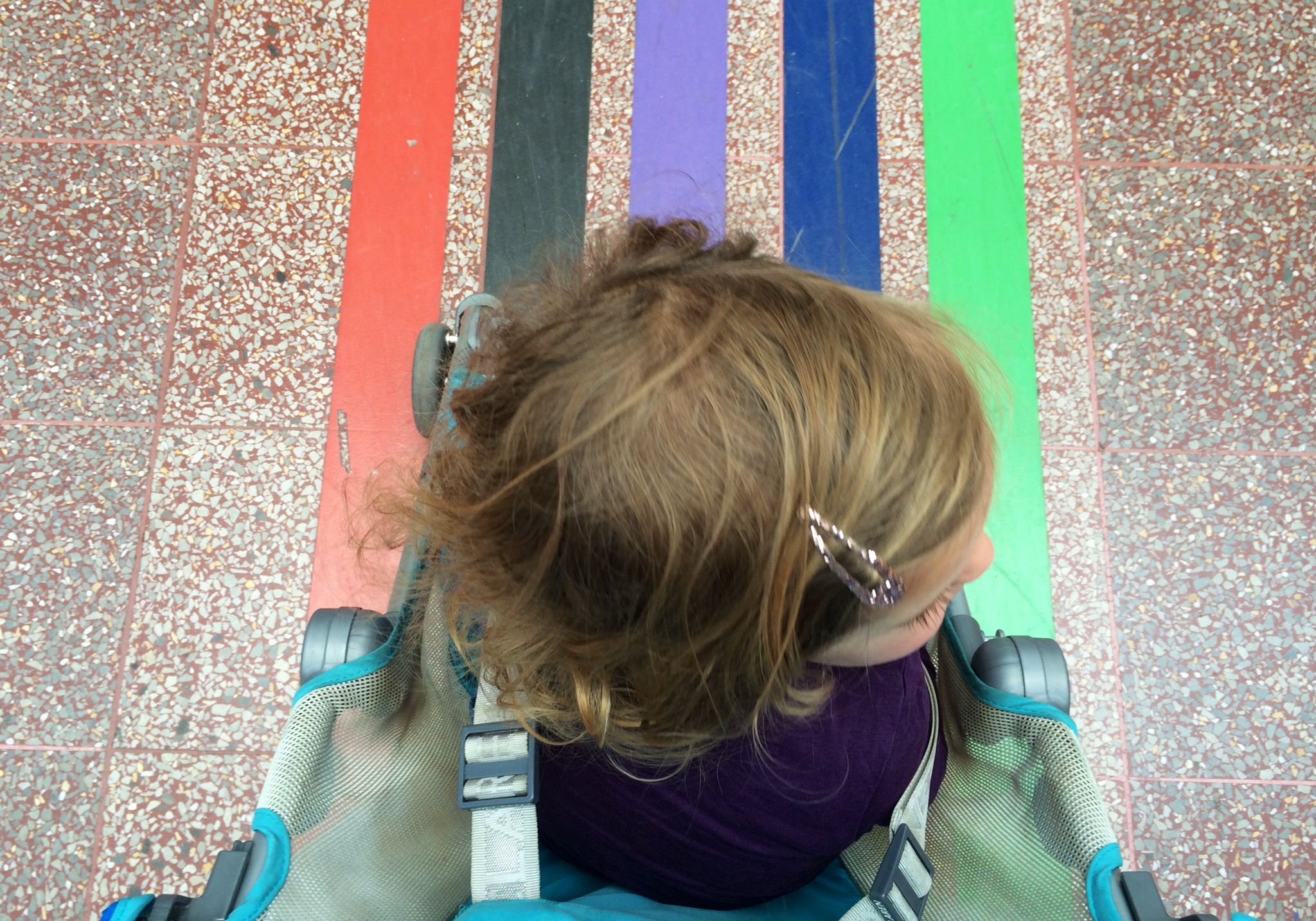 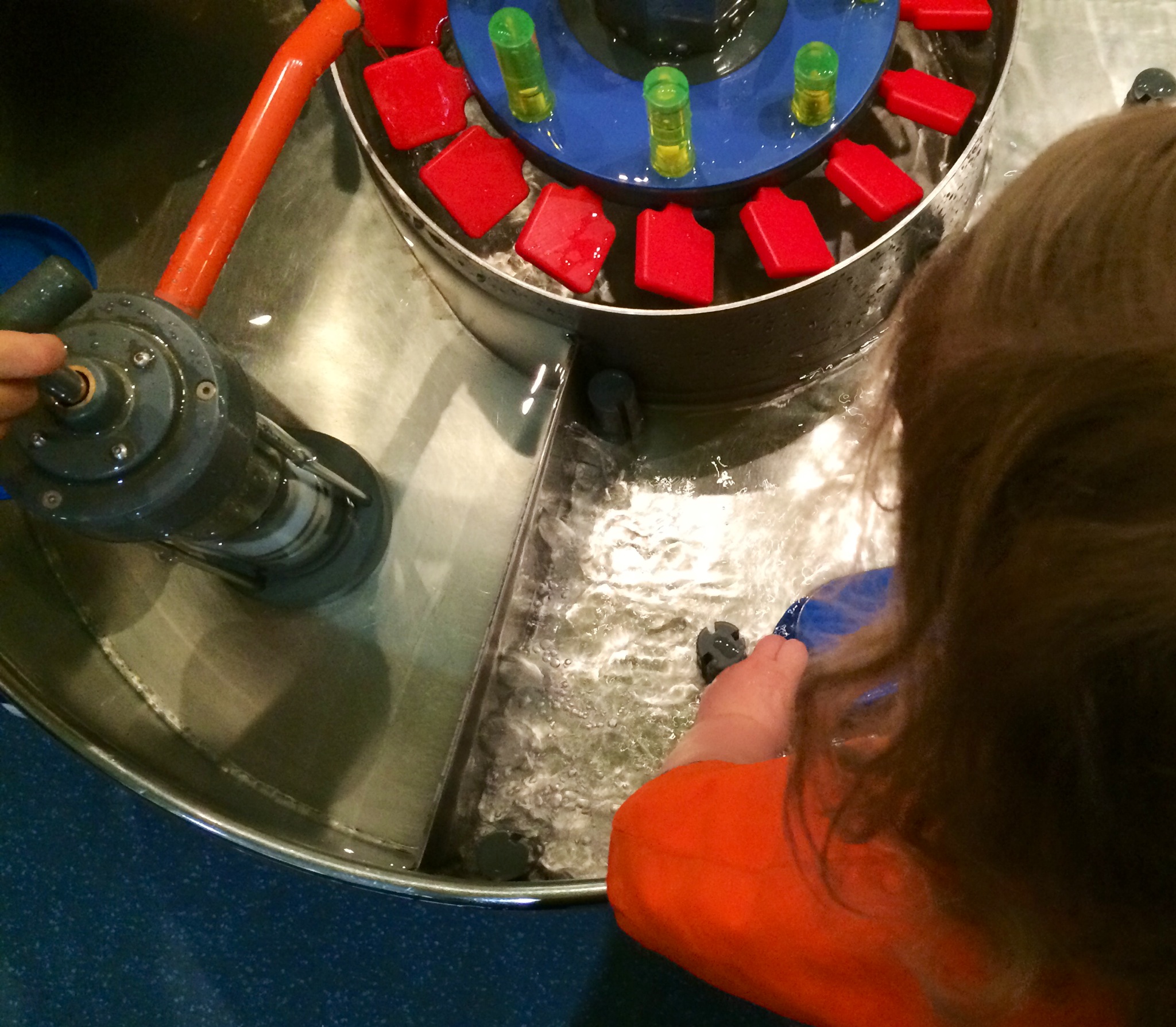 We first took Eliza to the Science Museum in London when she was pretty tiny (cruising but not walking, which is forever ago). She enjoyed it at the time, but in the style of living in London and being lazy, we’d not made it back since. I’d actually been more as a child – living over three hours away in the country – than my London-dwelling daughter. I know she’s only two, but still…

So we finally went again this summer, along with some friends who have same-age toddlers.

Although lots of the Science Museum is, of course, suitable for older children, there’s the The Garden (the area in the basement with water play, a sensory area and a climbing and building space) and the Pattern Pod (interactive play and video displays) for younger visitors.

There’s also the free bubble lecture, where the science of bubbles is explained (kind of…if you’re a toddler then it’s lots of bubbles being blown, including some giant ones around people). It’s safe to say they all absolutely loved it.

Two minor points though – if you have a pre-school age child, don’t go during holidays (it was really busy compared to our last visit). There’s also a lot going on – people, noise, lights and millions of activities to do all at once –  which is possibly a bit too overstimulating at times when you’re really little.

It was lots of fun though, so we’ll be back. The bubble lecture especially made a massive impression, and I had many requests to recreate the bubble that looked like a snake – which is a tough act to follow at home with a standard bubble pot.

Great mystery of London though; why is South Kensington tube so inaccessible for prams and small children? There’s no lifts or escalators. It’s strange considering it’s the main hub for most of the child-friendly London museums.

Here’s some tips for getting around London transport with a pram, a good app for the tube, and more things to do in London when you’re two. 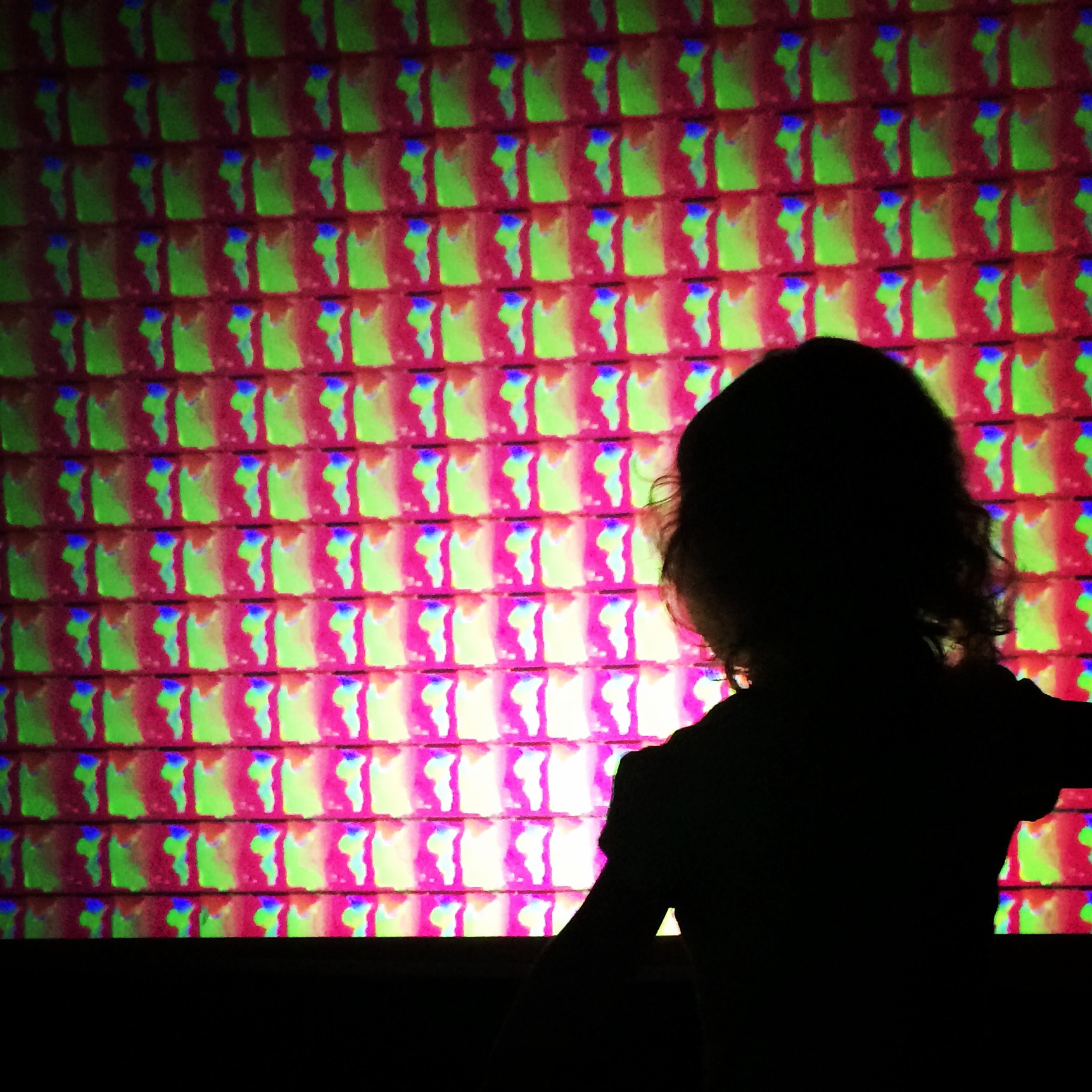