A pregnancy update at 28 weeks pregnant… 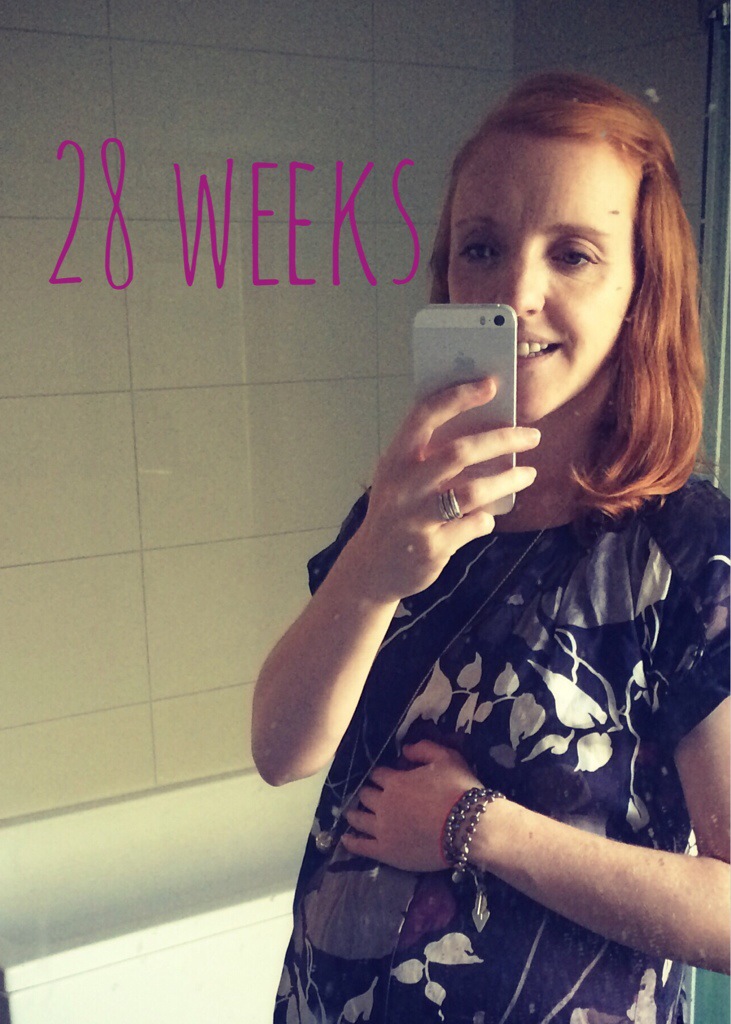 “So…” the antenatal consultant said to me this week. “there’s been a change of plan in your birth plan…”

More on that shortly. But firstly, who wrote a birth plan, and who actually had any of it it followed? I’m struggling to think of a single person I know or know of who actually did with a hospital birth. Most people will probably say ‘it never came out of the bag.’

Mine was an incredibly short and pretty relaxed set of ticks and instructions on a form the midwife filled out for me. I didn’t see an awful lot of point in writing anything lengthy as I knew I was willing to change my mind about what I wanted if circumstances dictated. I didn’t think I wanted pain relief, unless it hurt so much I wanted all the pain relief. I didn’t want a forceps delivery, unless a forceps delivery was necessary, and so on.

And in the end? Due to the speedy nature of Eliza’s birth, I seriously doubt anyone did even look at it. I was lucky to even have a room to give birth in. And only about one of the only things I wanted – delayed cord clamping – happened, but not really due to anyone knowing this is what I wanted.

It really depends on the hospital and circumstances you’re in, doesn’t it? Medical staff are brilliant but busy, city hospitals are beyond packed, it’s very overwhelming, circumstances change constantly.

One of the first elements in a birth plan tends to be where you actually give birth. I’d touched upon how I wanted to go to a midwife-lead unit this time, even though I’m high risk. So this week, at 28 weeks pregnant, I saw the consultant and ran this idea by him.

And somewhat predictably, the consultant said no. To be fair, he did consider it for about a quarter of a second. The main reason being I’ll need to be monitored by a doctor. Which makes sense, and is clearly the safest route, so I’m happy taking that.

However, there is a change of plan. Last time I was induced on my due date. But this time, all being well with the baby, they see no reason for that to happen this time.

In some ways, it would have been easier to have a definite date (so we can make fixed arrangements for the wider plan, of who looks after Eliza). But that aside, I’m pretty pleased I’ll be allowed to progress naturally as I think it’ll be easier on my body and much less intense and painful. I hope! 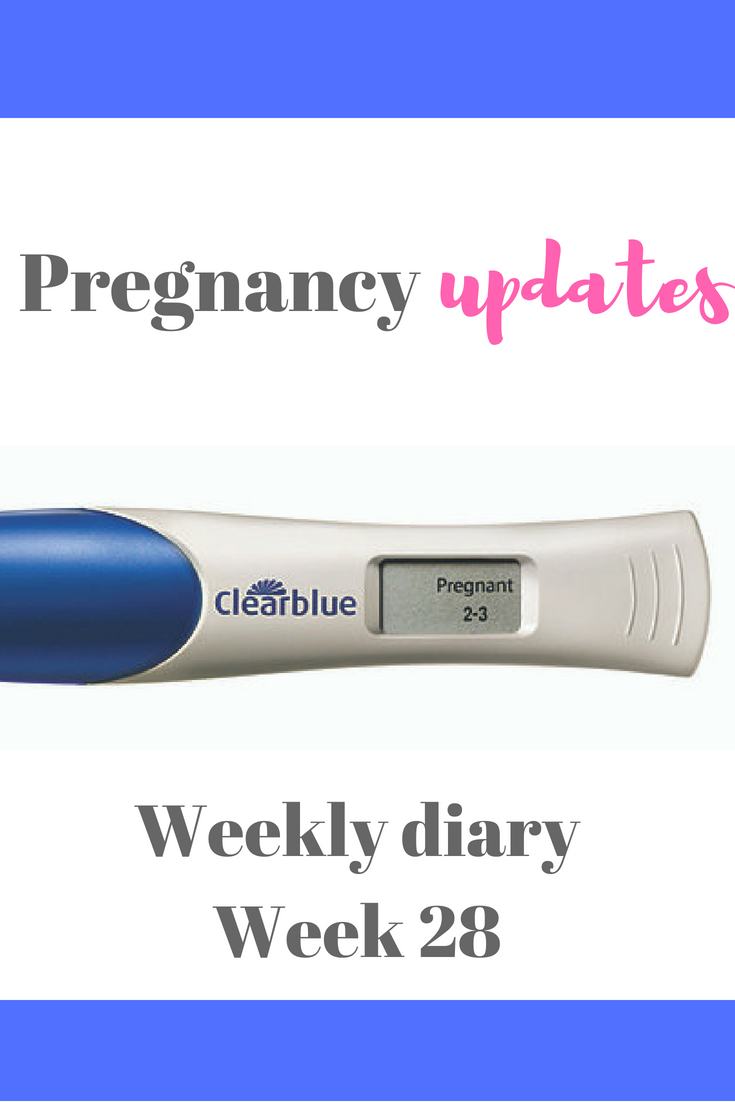 However, if I go way overdue I’m going to be unbearable, especially with the uncertainty. So good luck, Alex. Natural ways of bringing about labour that actually work, anyone?

P.S. my 28 weeks pregnant photo is brought to you on behalf of bad bathroom selfies, as my photographer temporarily went on strike due to someone being far too picky…