Take A Trip To The London Transport Museum

Want To Take A Trip to The London Transport Museum?

Have you been to the London Transport Museum? We were invited along a few weeks ago. So all aboard, here’s what we thought. 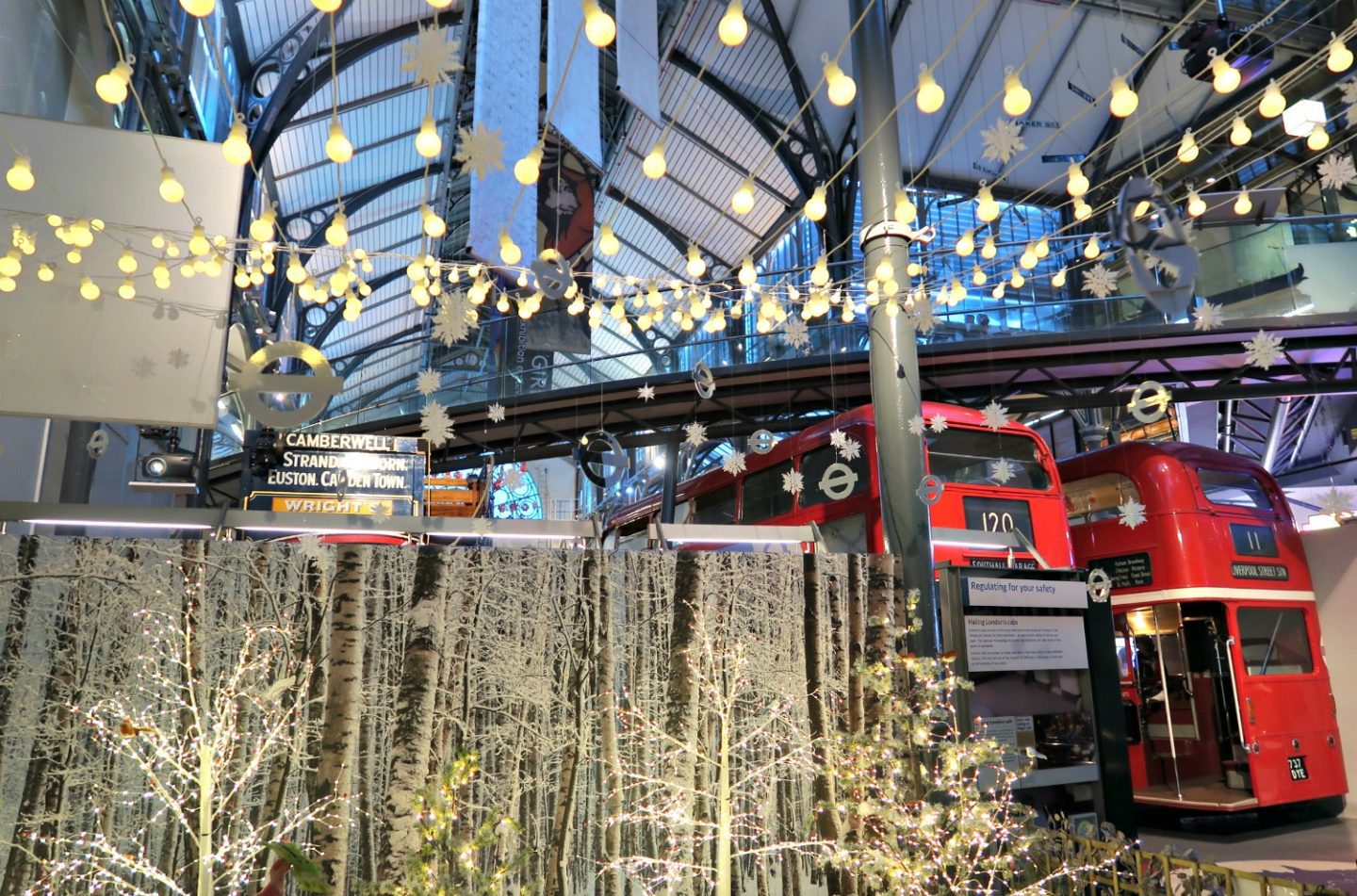 What Is The London Transport Museum? 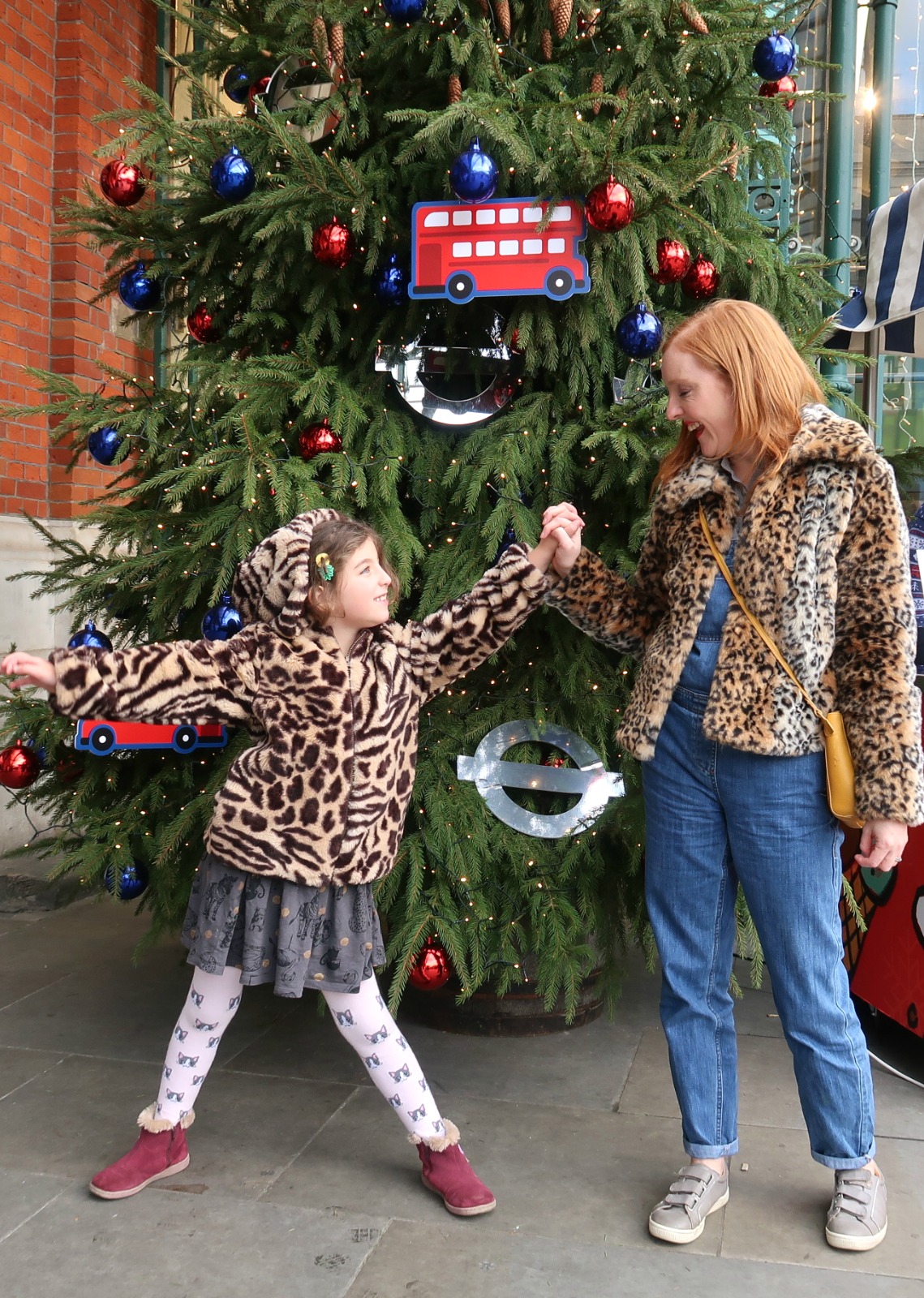 Most importantly, it houses actual buses, train carriages and several modes of transport you can sit in, ride on and pretend to drive. What’s not to love? 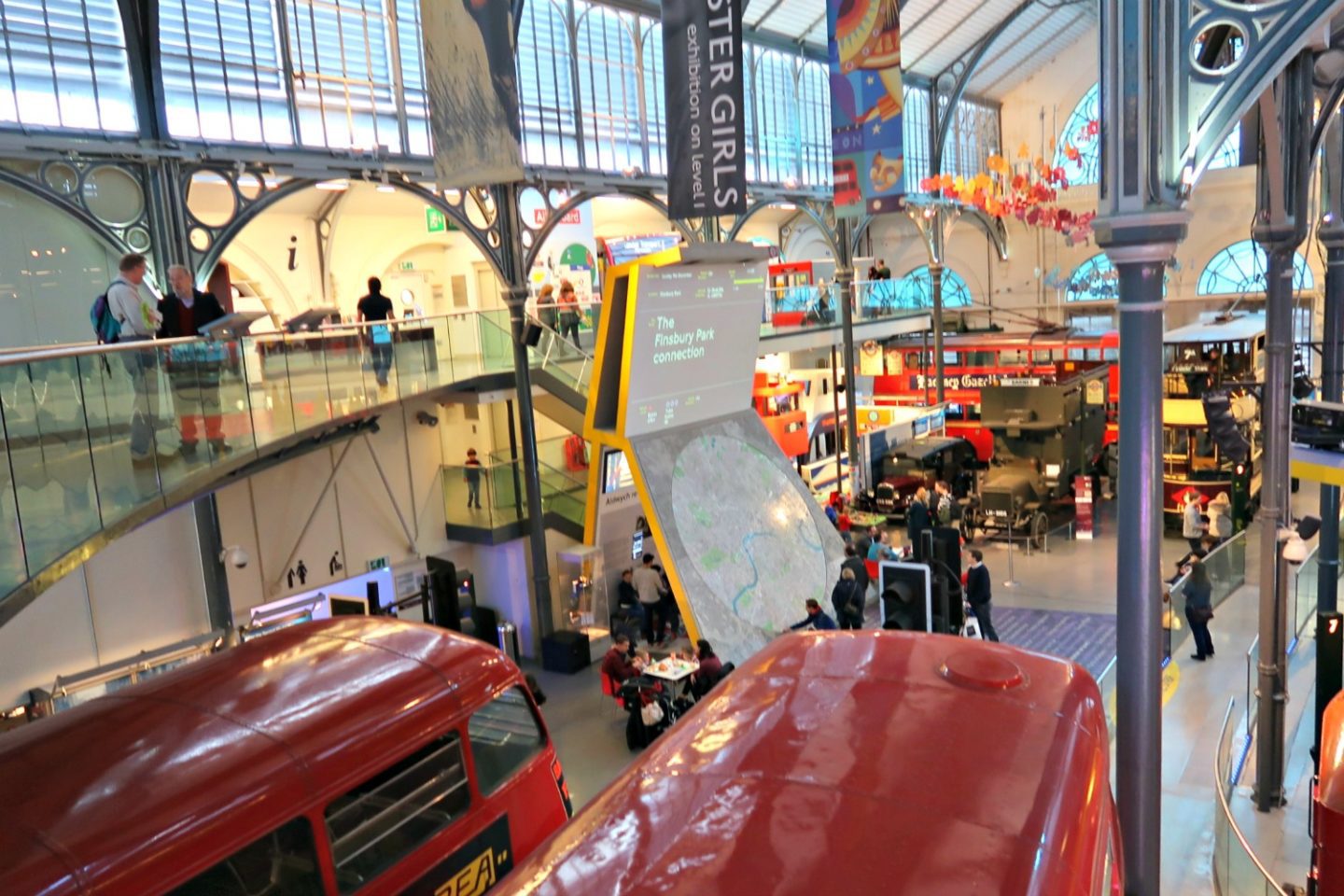 Are You Fascinated With London’s Public Transport?

Like most people who live, work or visit London, I have a love / hate / fascination with the transport, and it’s entwined in all of our lives, from the tube lines you’ve lived on, to the night busses you used to get home before the tube went 24 hours, to the random people you meet and the stories you have about each station.

Fun (!) fact – when I first moved to London in my mid-twenties, my first job was temping for TFL in the train driver training department and one of the best bits was when would let me drive the training simulators.

But back to the London Transport Museum. At first thought you might think transportation is boring, or that it’s just for kids, but *spoiler* that’s not true.

Here Are The Best Bits Of The London Transport Museum:

It’s an incredibly interactive museum, which is brilliant fun

As I said, you can ride on most of the exhibits; there’s not a whole lot of things locked away in cabinets. There are old fashioned wagons, tube trains, actual busses – and also several simulators where you can pretend to drive them. Which children will obviously love, but *ahem* grown-ups will too.

The play areas get the thumbs up from children and parents

There are a couple of dedicated transport-themed play areas, and even though we use public transport all the time, to the extent that you’d think it wouldn’t be a novelty, the children wanted to drive the bus and sit in the train and could have played on these for hours. There are also comfy seats for the parents, so win-win.

The museum is great for kids but fascinating for adults, too 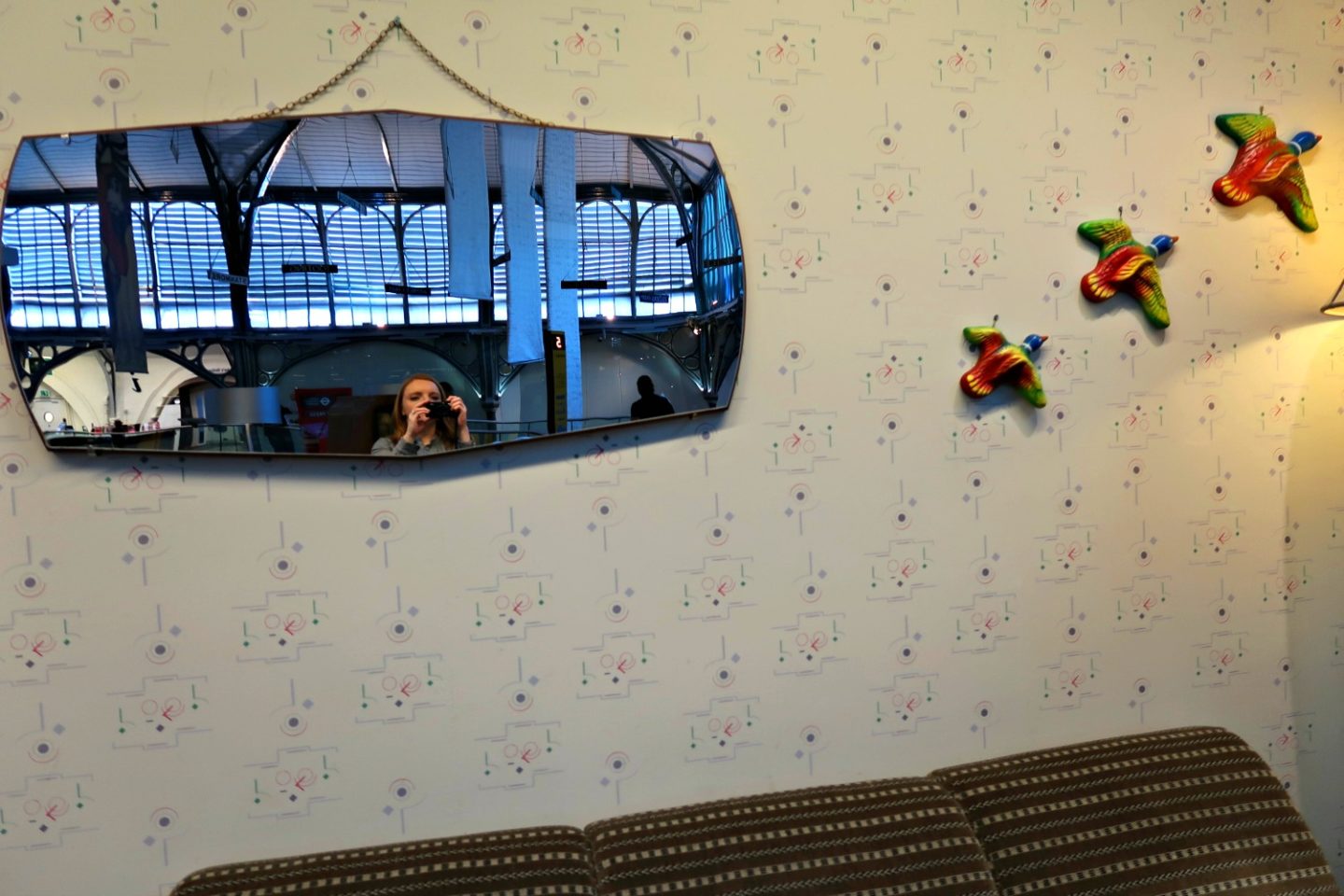 Like it or really, really loathe it, the public transport is a integral part of London and the museum explores the history and the impact of transport on the city, and vice versa, which is fascinating. There’s also a big focus on design, from the moquette (the specially designed fabric for seats – see above on the sofa) through to the iconic logos and the posters, oh the posters! 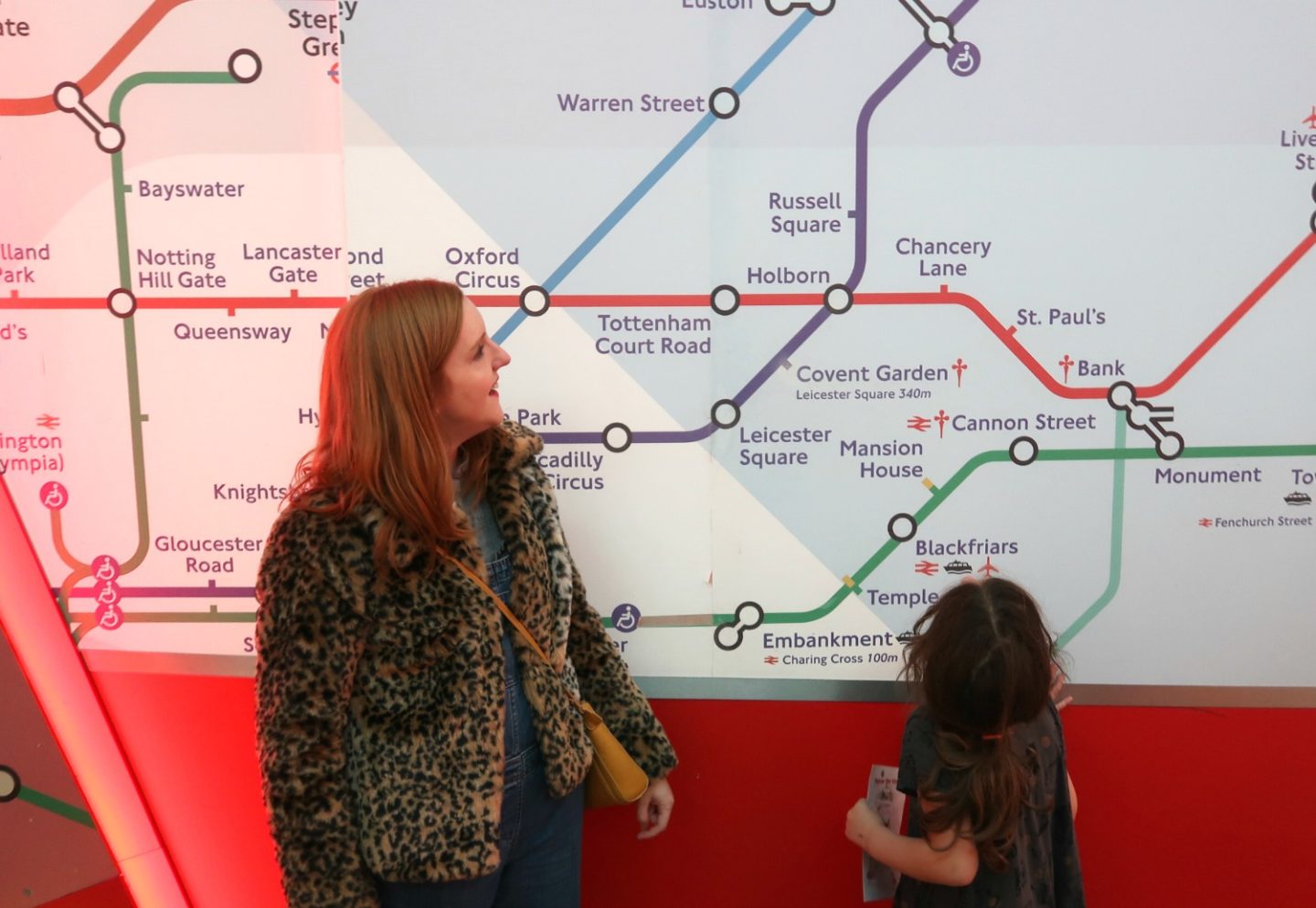 The London Transport Cafe And Gift Shop Are Great

Let’s face it, everyone loves a cafe and a gift shop (don’t you?!) Were given a voucher for lunch at the Upper Deck cafe which is fairly small but it’s really reasonably priced for Central London – there’s a two course children’s menu with drinks and hot food for £6. And the shop is great – full of quirky, London-themed merchandise and lots of monogrammed products.

Also – look at the cakes! 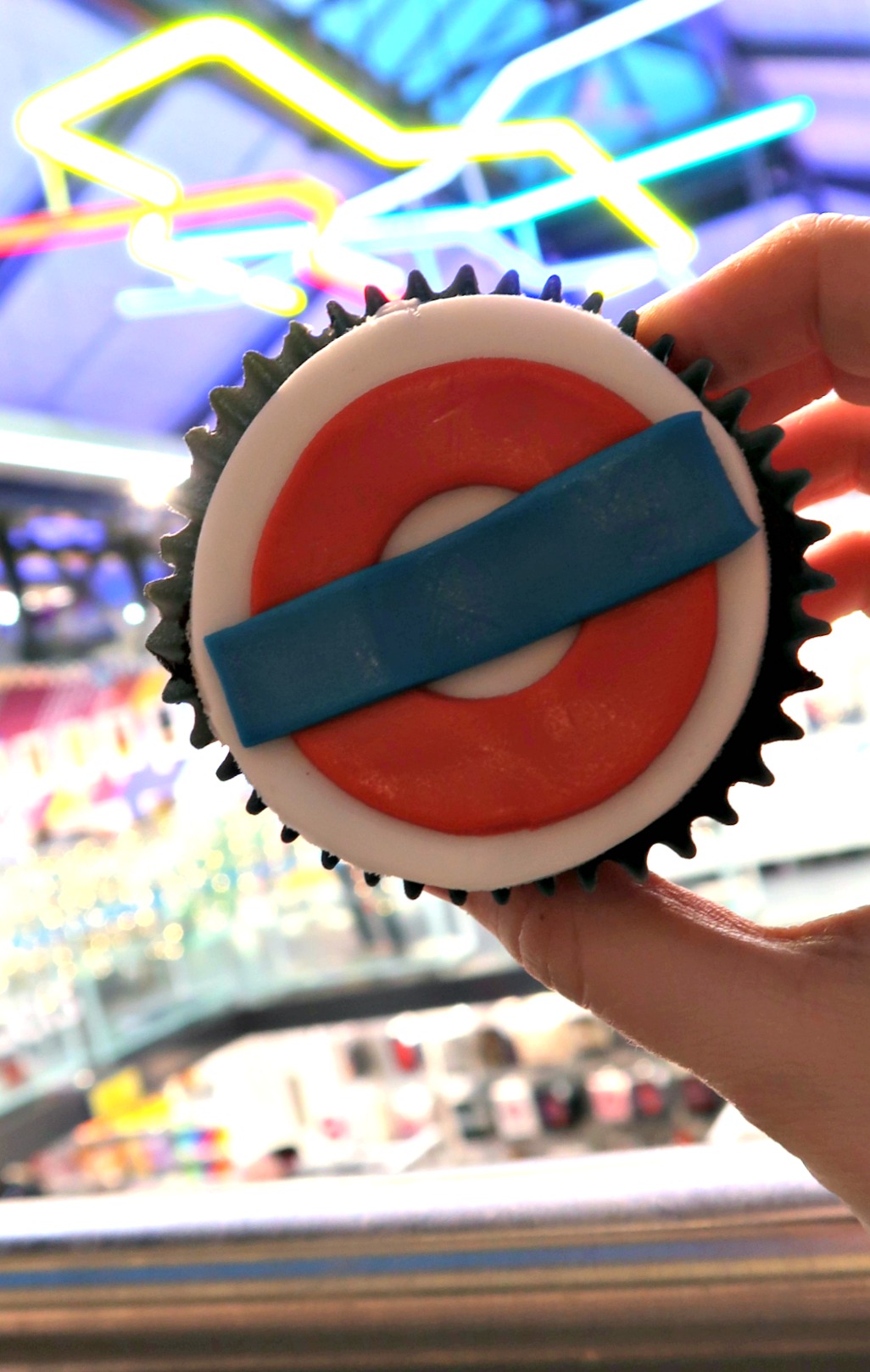 Christmas at the London Transport Museum is beautifully festive

We were invited specifically to see the Christmas activities, but even without these we could have spent a long, long time in the museum as there’s a lot in what seems like a small space. The Christmas activities are set in a Scandi-style snowy courtyard with crafting activities in the smaller room (we made Christmas bunting). It looks magical, Santa seems really authentic –  it’s really lovely. 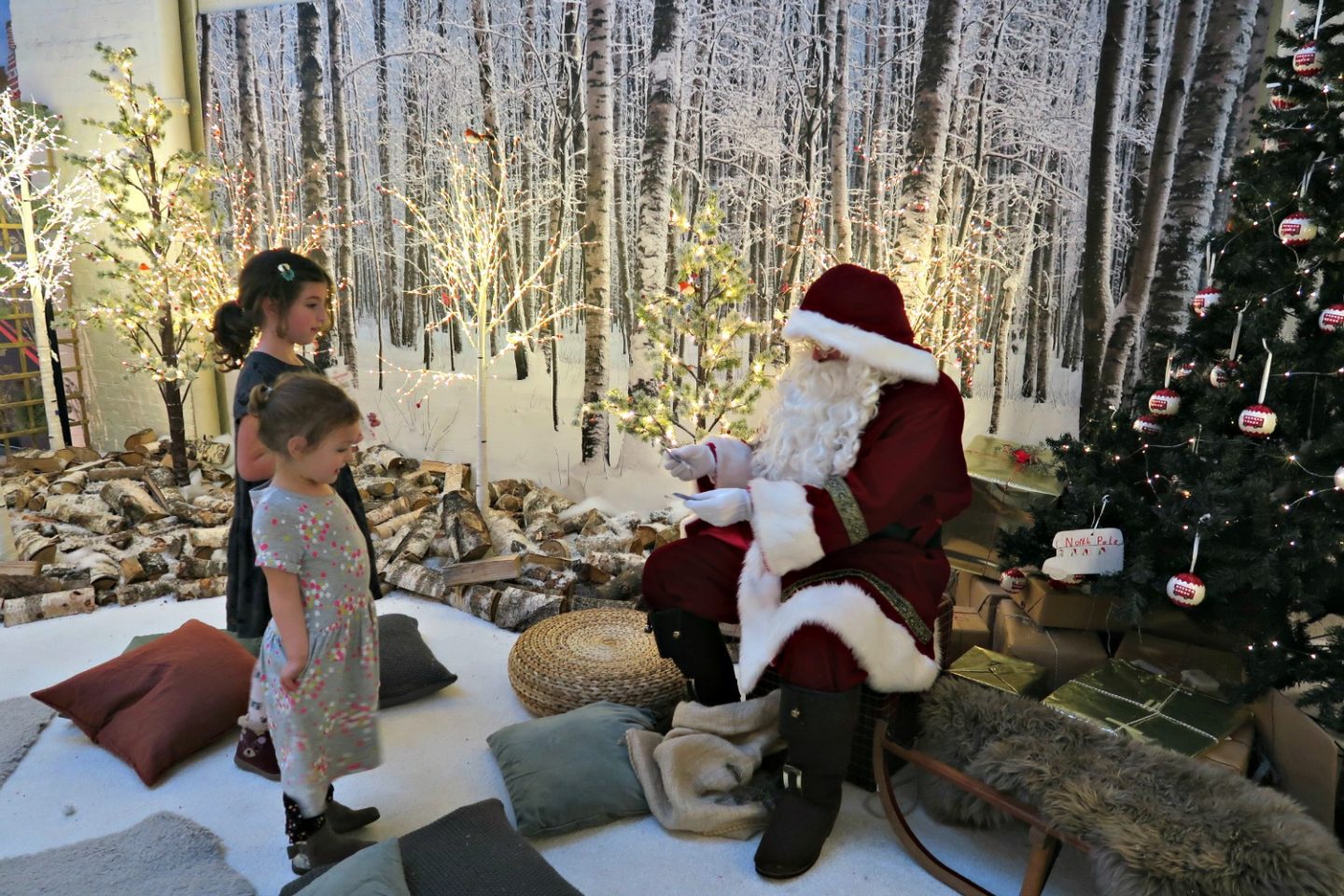 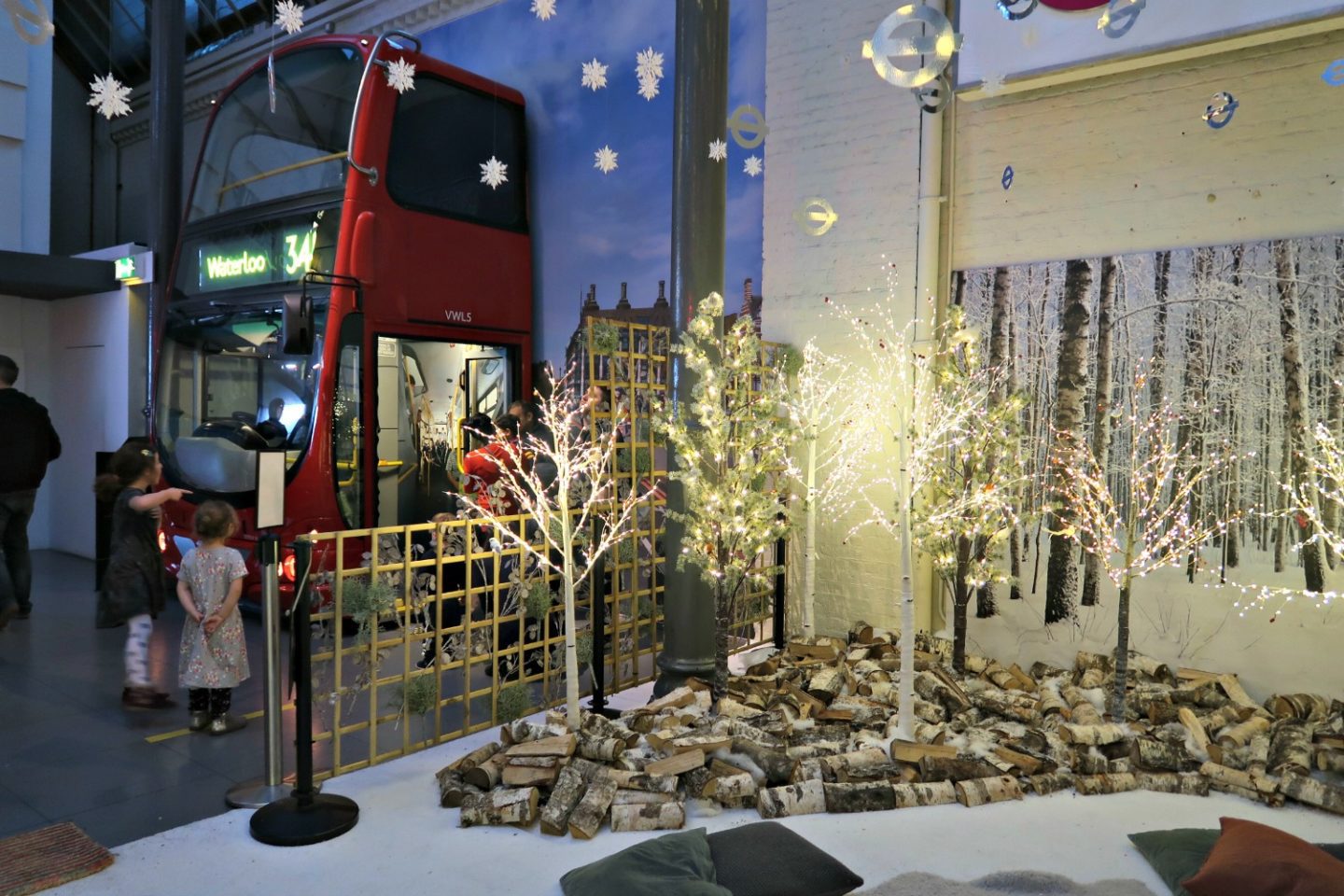 Here’s what the children thought of the London Transport Museum:

‘We went in real life buses and trains which was SUPER BRILLIANT’ E, aged 6

Where Is It And How Much Does It Cost To Enter The Transport Museum?

We thought it was great, we’d highly recommend buying a ticket and getting on board.

We were invited along to the London Transport Museum and given tickets and lunch in the cafe.

More of our favourite London museums: