Nap drops, sleep, and the eternal battle for bedtime 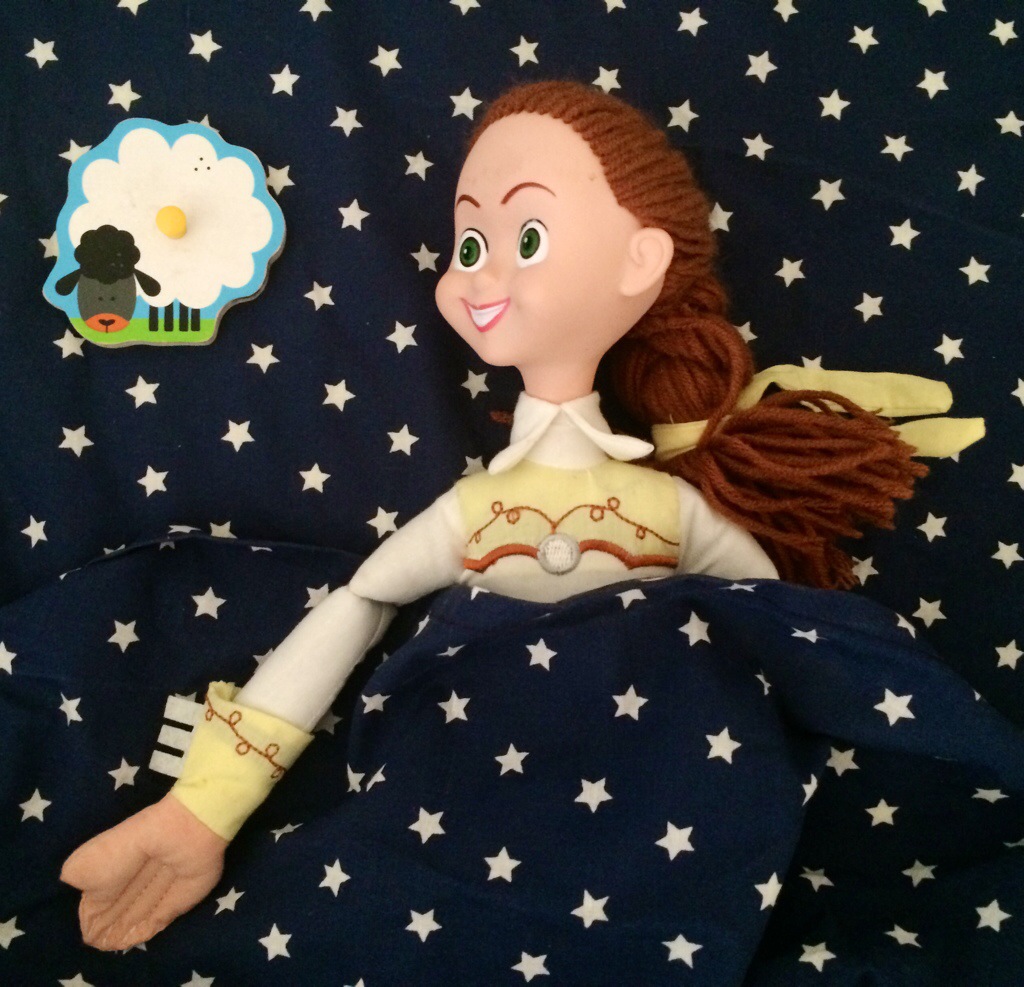 The midday nap is nature’s gift to mothers, isn’t it? A blissful amount of peace, quiet, and time to yourself. It’s the pause in the middle of the day, the pit stop in the never-ending baby Grand Prix. It’s not quite as intoxicating as a large glass of wine, but it’s twice as refreshing. I love it so much I wrote a whole blog post about it.

And yet, this mutually blissful relationship has come to an abrupt end. Of our own making.

It sounds shocking, I know. But Eliza’s last daily nursery report, usually stating ‘slept 12.30-2’, instead said ‘rested.’ I was confused. Nursery are the sleep sorcerers who could probably make a pack of Pro Plus get some shut-eye, so this was a very ominous sign.

However, that evening it also resulted in Eliza’s earliest sleep time in a very long time. Which is why we’ve now bid farewell to the midday sleep and launched operation nap drop.

Although me and nap time got on like a house on fire, sleep is my motherhood nemesis. In our game of parenting, sleep is the sinister snake waiting two squares ahead, silently threatening to send us right back to the start of the board.

We’ve never had any issues with E around food, eating, development, speech, growth. With us it’s always been sleep. It feels bad complaining about this when other people have it much worse, but I’ll say that two years of broken sleep and erratic early starts is a nightmare. Finally sleeping through was a dream, but it bought with it a later and later bedtime, and a longer and longer battle with it. Coinciding with pregnancy, it’s exhausting and often meant the evening consisted of an hour, sometimes an hour and a half, before I fell asleep. It’s vaguely depressing, having no evening. And in the end this appealed more than my midday sofa time.

So we thought we’d try out dropping the nap. And amazingly, it seems to be doing the job. Eliza doesn’t even miss it, and powers on happily regardless. No nap days seem very long, and there’s sometimes a 5pm meltdown to negotiate with cuddles and Peppa. But apart from that, it’s working like a charm. The other night Alex and I even watched a film – such a novel concept a few weeks ago.

So farewell, naptime. Sweet dreams. Hopefully see you again soon in about four and a half months. I’m looking forward to getting reacquainted with the sofa.