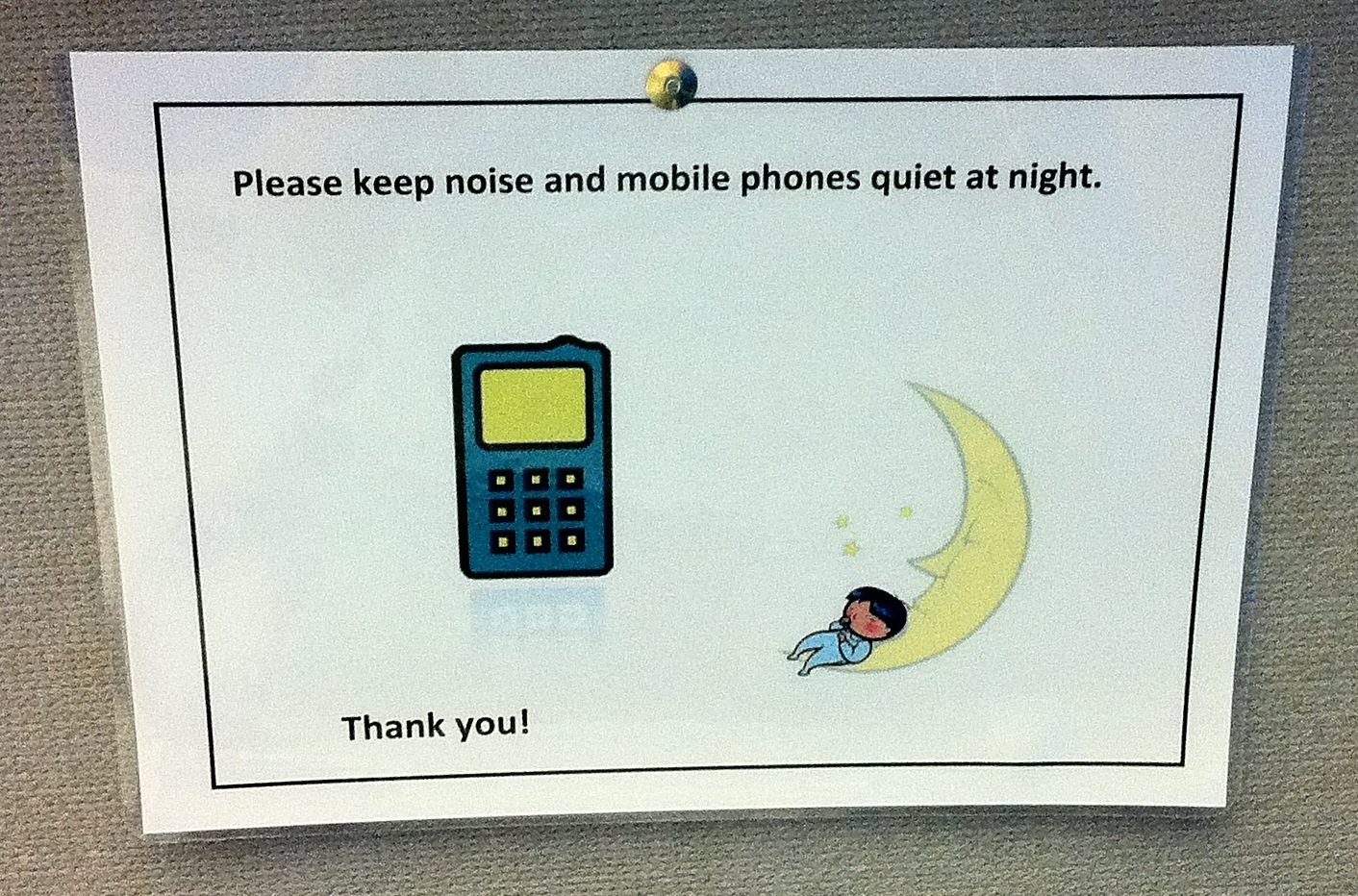 I’ve always been pretty lucky health-wise, and the last time I was made to stay in any kind of medical facility was when my tonsils were taken out at the grand old age of five (I got to eat ice cream and was given a Care Bear, so it wasn’t at all bad). It was therefore a bit of surprise this week to find myself having a two-night stay in hospital, following a late evening trip to the labour ward.

It was due to an unwelcome visit from an old friend, putting an appearance in on Wednesday night. We spent ages debating whether we should get it checked out or not, as I wasn’t that keen on waiting around until the early hours only to be told they didn’t know what was causing it. So when we got to the hospital it was already late, and as the maternal assessment unit had closed, we were directed towards the labour ward.

After waiting, monitoring, waiting, tests and waiting, a doctor came in and said they couldn’t be sure what was causing it, but to make sure me and the baby were alright, they were going to keep us in overnight. So we were whisked away to the only bed available at 1am, which happened to be on the induction ward. Alex wasn’t allowed to stay, and had to run off as I was about to collapse in tears and tiredness and just wanted to go to sleep; which didn’t exactly go to plan.

The things that kept me awake for most of that night included:

The only good part was feeling Baby C kick and knowing that all was OK on that front, and also overhearing the sound of seconds-old babies crying for the first time, which is pretty amazing, when you think about it.

Thursday morning was a haze of no sleep and more monitoring, tests, and speaking to doctors and midwives, who told me I’d be moved downstairs to the maternity ward soon. Which sounded great, as I assumed that meant they’d then send me home.

However, Thursday early afternoon crept round incredibly slowly, and there still wasn’t a bed available. Apparently nine months ago everyone was at it, who’d have thought? My phone was dead, and I had nothing to do apart from stare at my feet and have fairly one-sided chats with the baby. In the end the lovely midwife found me a magazine but it’s fair to say I was feeling very, very sorry for myself and may or may not have silently cried for about half an hour – purely to pass the time, of course.

Things started looking up when Alex arrived – I was SO pleased to see him – and they moved me down to the maternity ward later on at about 6pm. However, they quickly told me that I’d have to stay in for a second night, which I wasn’t too happy about; although this ward was so much nicer, cooler and quieter. On Friday morning I saw the consultant, who said I could go home. Finally! I was packed off with promises to make sure I didn’t do anything too strenuous and had lots of rest.

Pregnancy is really stressful! I thought all the major worry would start once the baby was out of the womb, but it started six months ago and I guess it’s never going to stop. They’re still not really sure why this bleeding keeps happening and they also don’t know if it will or won’t happen again. However, hearing the baby’s heartbeat or feeling a kick are the most amazing things ever, and I still feel so, so lucky to be pregnant and wouldn’t wish away a second of it.

If nothing else, all of this did give me lots of insight as to what to pack in my labour bag (based on the hospital being both very hot and really boring). And although we had to cancel all our weekend plans, my mum came up to look after us all, which was lovely.