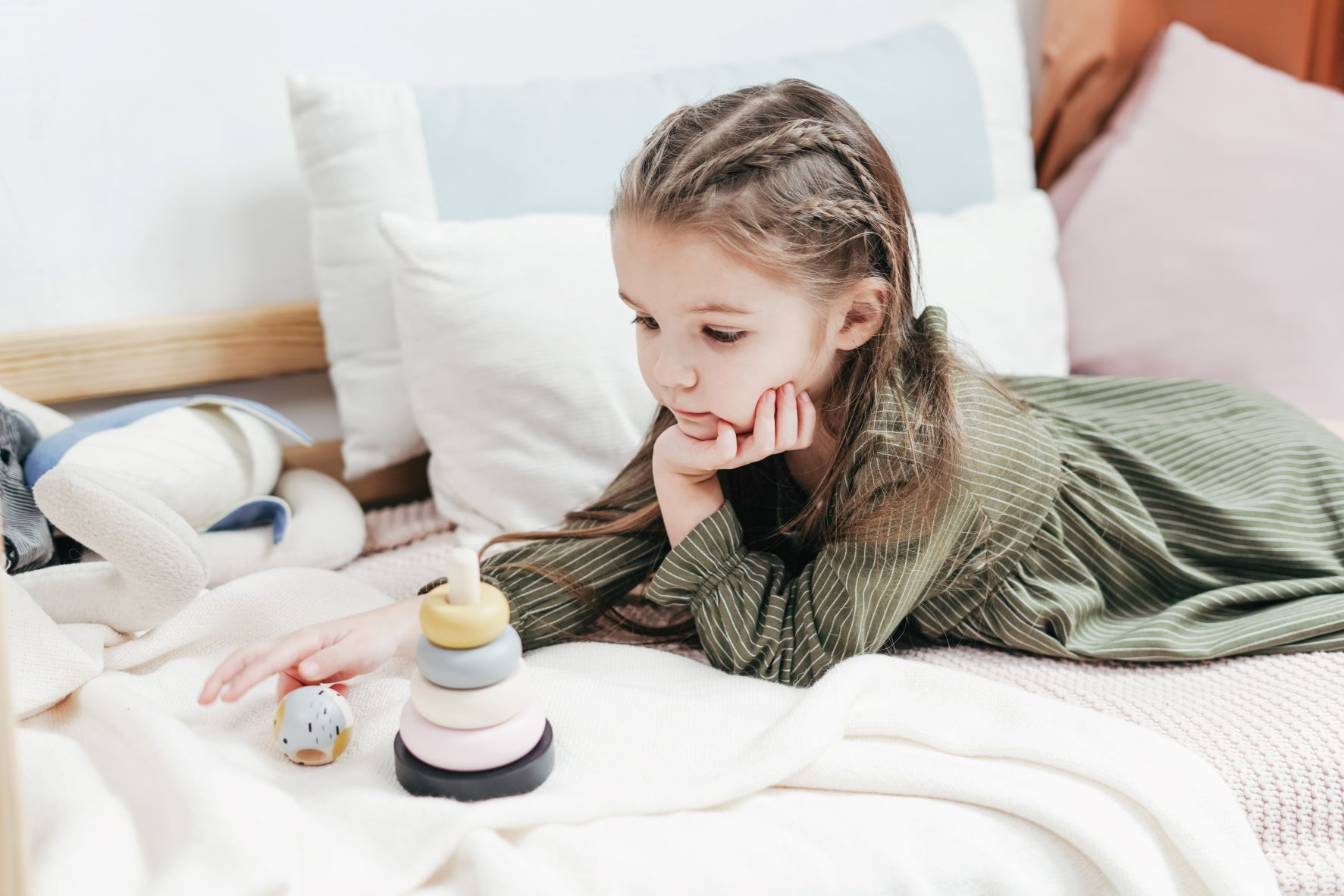 Nicknames For Ivy: 20+ Of The Best Ivy Nicknames

Are You Looking For Nicknames For Ivy? Read This List For The Perfect Ivy Nickname

Read This Post With 20+ Nicknames For The Name Ivy

We also look at the meaning of Ivy and how popular the name Ivy is. We and also look at what Ivy can be short for, along with names with Ivy in them.

Ivy is an old-fashioned baby name that’s back in style in a big way, and rightfully so. It’s a great name! It’s also a flower baby name that is rich in nickname potential.

I love old-fashioned names and picked several myself – read my posts on nicknames for Eliza, Grace and Florence.

What Does Ivy Mean? The Ivy Name Meaning

What does Ivy mean? It is taken from the name for the ivy plant, which is a green climbing plant, and the meaning of the name Ivy in Latin is vine. The Ivy name meaning in Hebrew is God’s gift, and it’s a name that appears in the Bible.

Ivy wreaths were presented to couples in ancient Greece as a sign of fidelity, which is what the name Ivy represents.

What Is Ivy Short For? Names With Ivy In Them

What is Ivy short for? While Ivy is a brilliant name in itself, you might be looking for a longer name. Names with Ivy in them are Ivana, Ivanna or Ivory. You could use any of these names with Ivy itself as a nickname.

How Popular Is Ivy As A Name?

Ivy is a name that is growing in popularity. In the last full recorded year for baby names, Ivy appeared in the top five baby names in the UK for the first time. In terms of Ivy name popularity, Ivy is currently the 5th most popular girls name in the UK. There were 2245 girls registered with the name Ivy.

Ivy Nickname: Here Are 20+ Nick names For The Name Ivy

Here are 20+ nicknames for Ivy. Hopefully you will find your perfect Ivy nickname on this list!

If you’re looking for a funny nickname for Ivy, try one of these Ivy nicknames:

Looking For Middle Names For Ivy?

And If You’re Pregnant, Read These Posts: