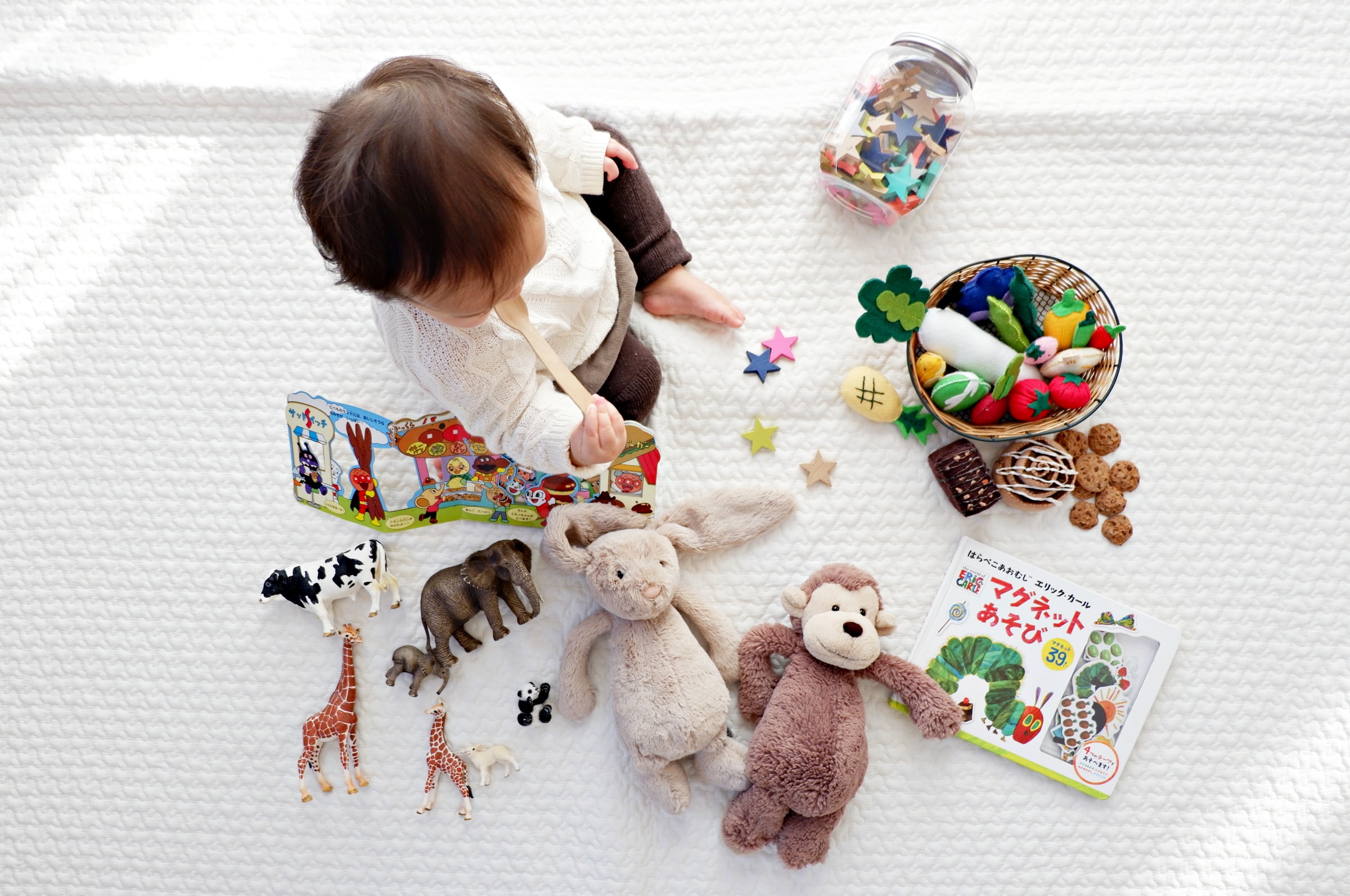 We have an Alexander in this house, so all these Alex nicknames have been road-tested (for years and years!)

What Does The Name Alexander Mean? Alexander Name Meaning

In terms of the Alexander name meaning, Alexander is a classic and timeless name with a strong meaning. Alexander is the Latin variant of the Greek name Alexandros, meaning ‘defender of men.’

As Alex is a short version of Alexander, the Alex name meaning is the same.

How Popular Is Alexander As A Baby Name?

Previously, Alexander was 26th in the latest top 100 baby name list, and there were 1909 boys named Alexander in that year. The name Alex was slightly less popular, and was 108th on the list, with 560 boys named Alex last year.

25 Nick names For The Name Alexander And Nicknames For Alex

Funny Nicknames For The Name Alexander:

Middle Names For The Name Alexander Or Alex

We also have 150 one syllable girl names too.

And If You’re Pregnant, Read These Posts: