Looking for pregnancy hacks and pregnancy life hacks? If you’re pregnant and looking for tips and tricks to make your pregnancy easier, from food to jeans and maternity clothes, then read on… 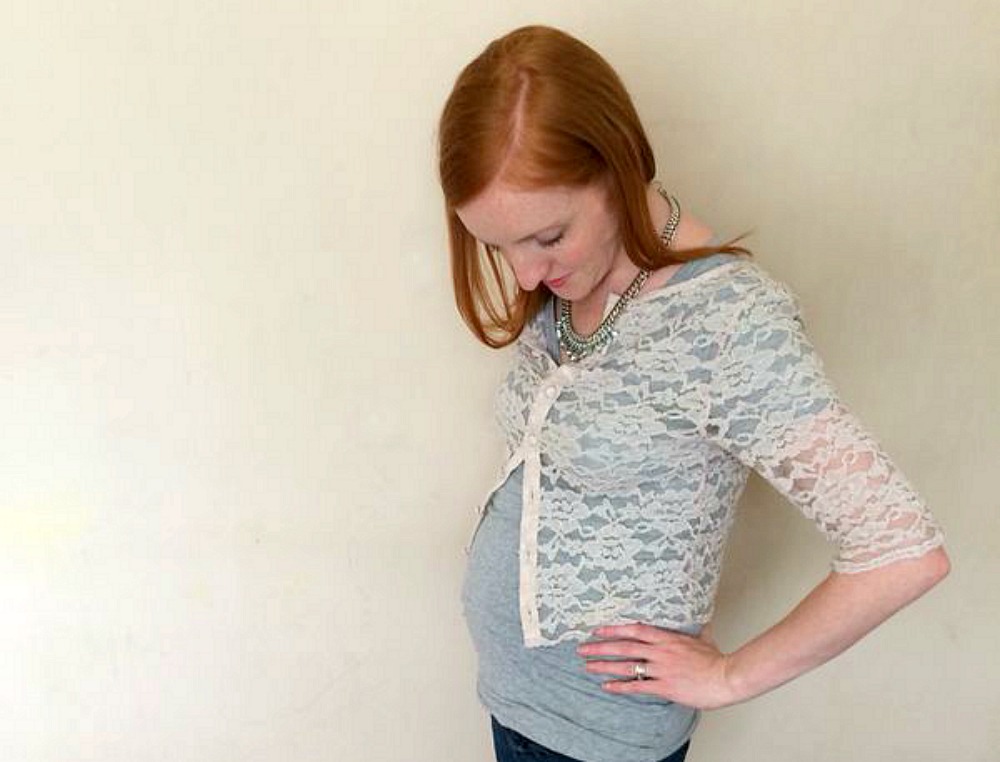 I love reading lists of life hacks; these are the really simple but effective suggestions to make your life easier. So simple – and often so very obvious – that they make you go ‘ahhh!’

So I thought a pregnancy version of pregnancy hacks would be appropriate; when better for life hacks than when you’re growing a new life? And anything that can make the pretty tough nine months even slightly easier is a bonus.

Here’s some of my (new) life hacks – nine simple tips for pregnancy (you can also read my 15 parenting life hacks once you’ve had the baby and the best breastfeeding hacks). 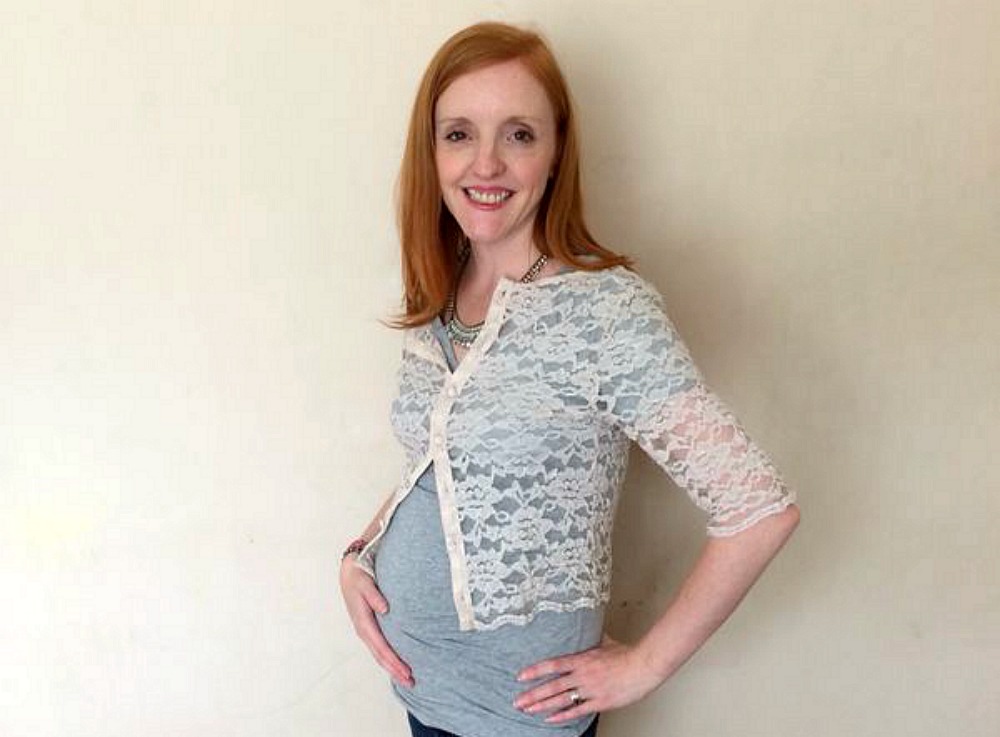 Here are ten of the best pregnancy hacks 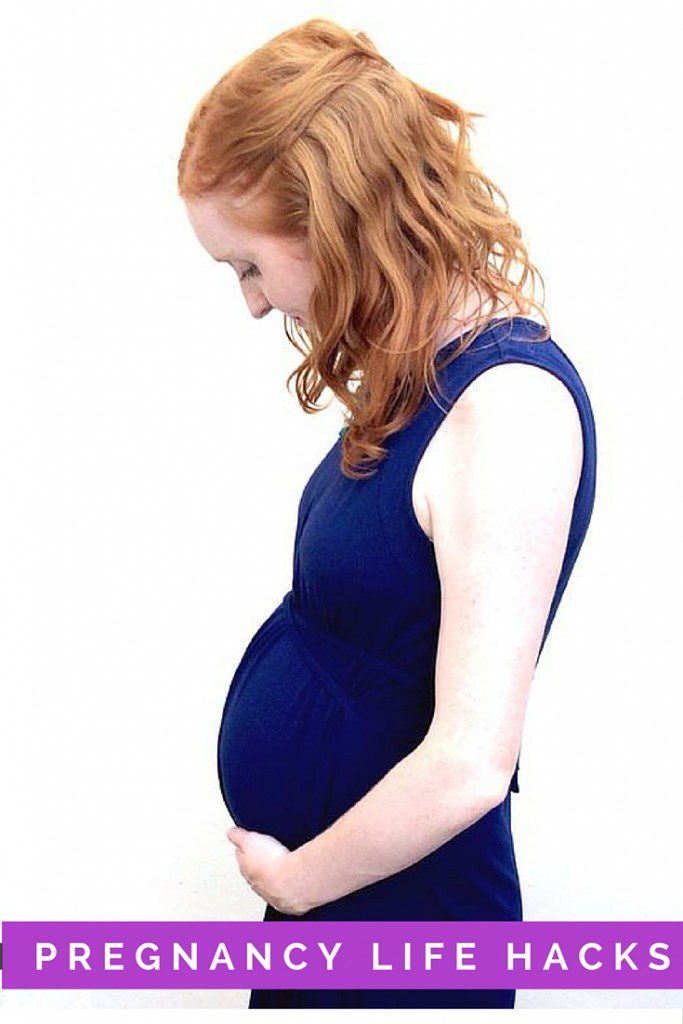 The photo was me last time at 28 weeks pregnant; here’s what I currently look like, second time round.

You can also read all my weekly pregnancy updates.

If you liked this post on pregnancy hacks, for more information read: 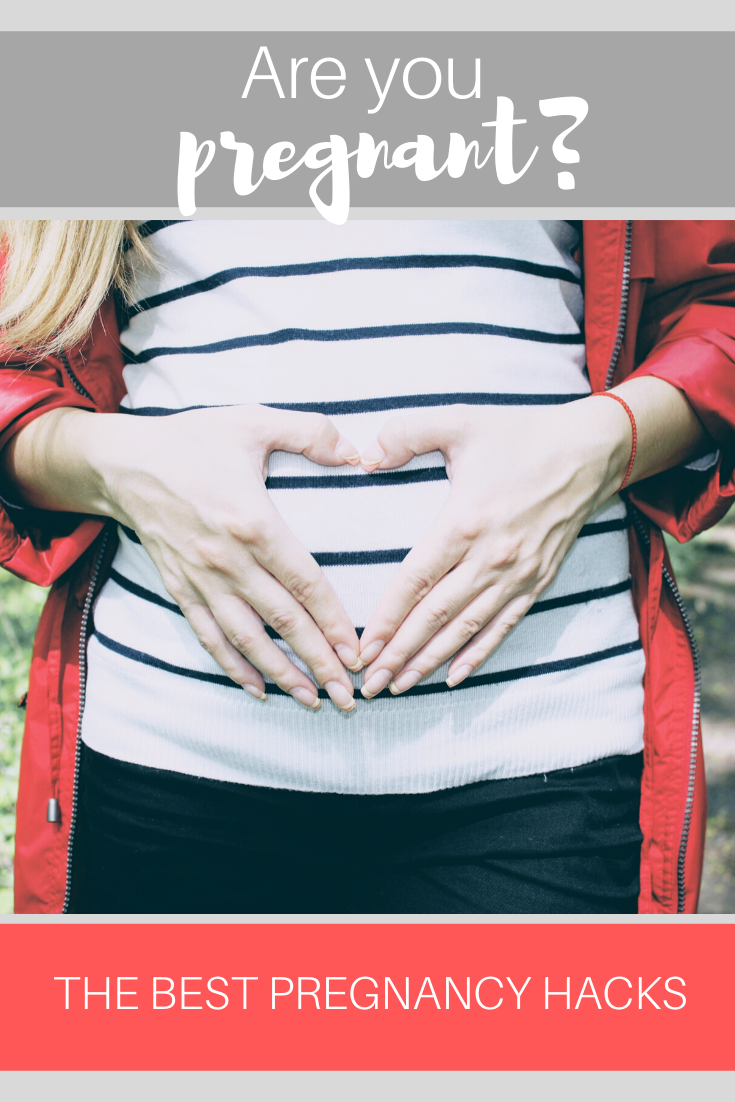