The lost relics of an end-of-the-century childhood 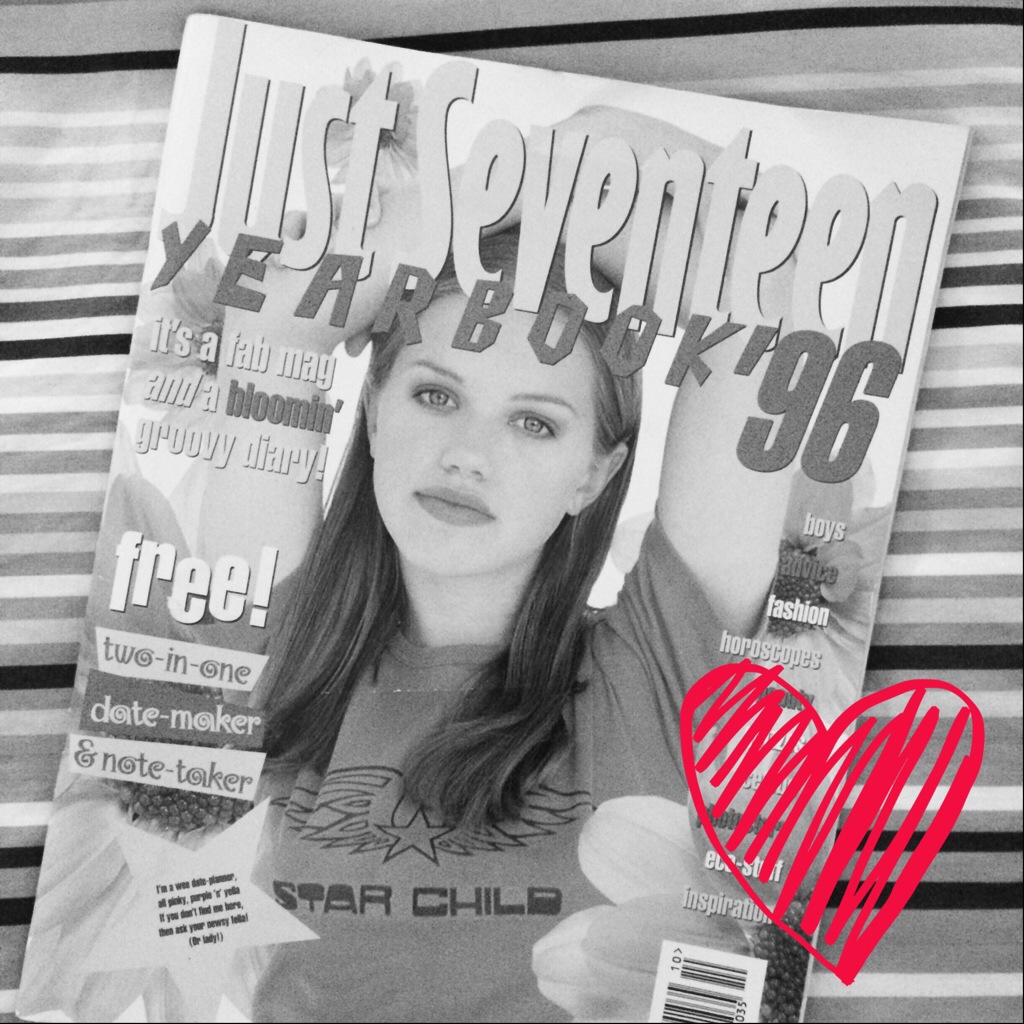 It occurred to me this week, as I watched my toddler watch a video on-demand on a iPad when the programme she really wanted to see wasn’t on one of the huge selection of dedicated kid’s TV channels available, that there’s so much about her childhood that is different. Specifically, so much that’s different from my own childhood.

I know this is completely natural and happens each generation, but when I thought about it there were many things that sprang to mind that have changed, rebranded, died-out, or been rendered obsolete by technological advances.

And, as a result, there is so much that Eliza won’t have a clue about; things that will be as culturally relevant to her as a gramophone was to us growing up.

I grew up in the 80s and 90s, so these are a particular set of memories from a end-of-the-century childhood. Things that were so relevant at the time, but not any more. Total nostalgic indulgence – of course – but how many do you remember?

1) Waiting till 6pm to use the phone

2) Phones that had cords…

3) …and having to stretch the phone cord all the way into the other room (for fear that your mum might hear your highly confidential chat about who was snogging who, and what was in that week’s Just 17)

6) Only two hours of children’s TV in the evening, sandwiched in between gameshows and Neighbours

7) Apart from in the holidays of course, when you could watch Why Don’t You in the morning

8) And the big event that was Saturday morning TV

10) Edd the Duck, Wilson the Butler, all the presenting Andys, the Broom Cupboard, Gordon the Gopher, pre-silver fox Philip Schofield

12) Computers that you couldn’t carry anywhere, that didn’t have the internet *shocker*

15) Not being able to text someone to tell them you were running late, not having a phone to look at if the person you were meeting was running late

18) Taping the Top 40 off the radio onto a cassette tape, that you played on your very bulky Walkman with the big headphones, that always needed new AA batteries

19) The excitement of finding out what record was number 1 at 6.55 on a Sunday night