Pregnancy and the secrets of the third trimester – shhh! 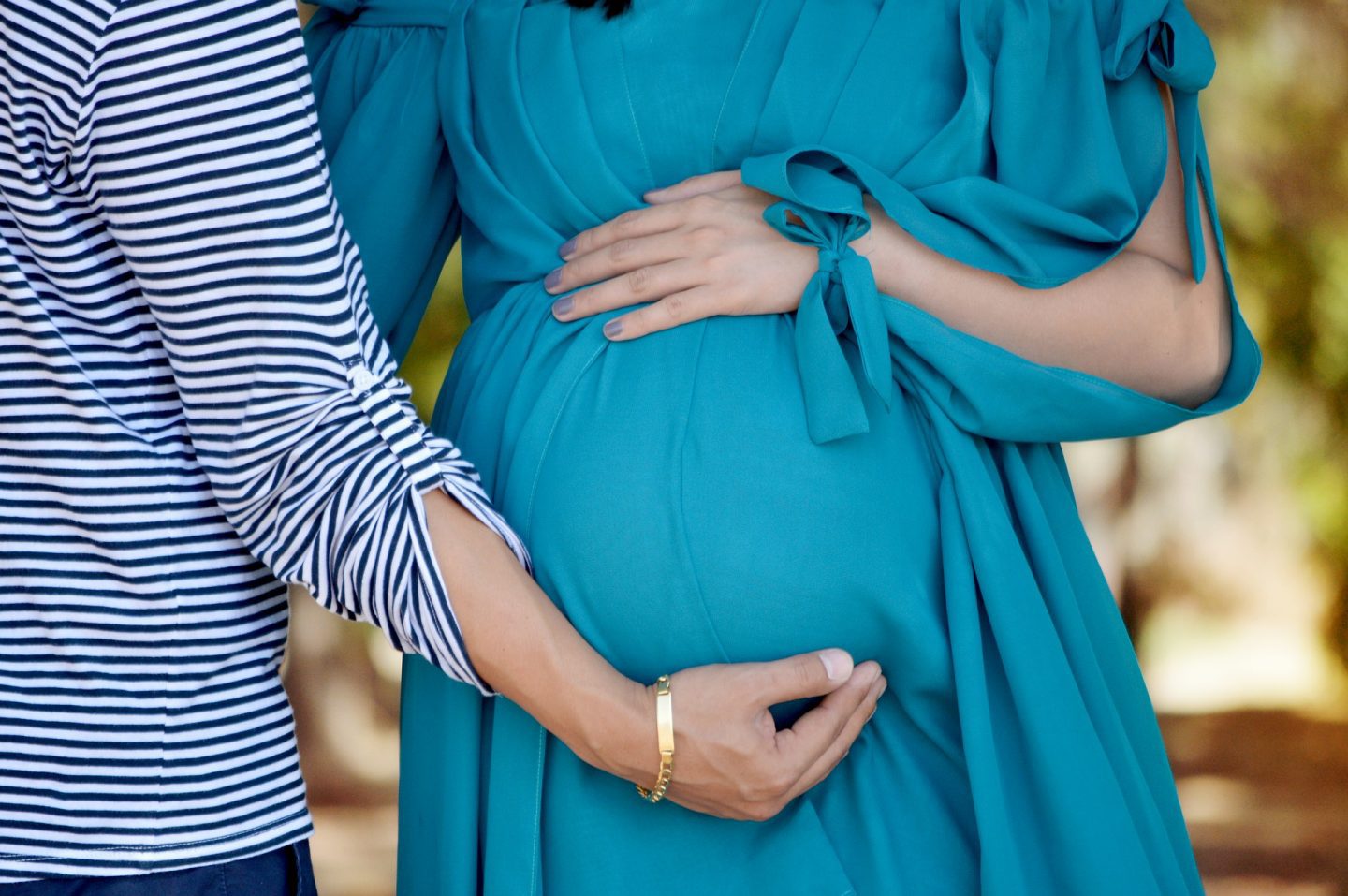 But first, what are the pregnancy secrets of the third trimester?

That your due date is just an estimate and should actually be a due week or month. Did you know only 4% of women actually give birth on their due date? That means a whopping 96% of women DON’T (I know that’s no consolation when you’re right near the end and huge and exhausted and just want to have your baby, though). I was one of the 96%.

The pregnancy symptoms don’t go away – in fact a lot of them like tiredness and morning sickness might even come back with a venegence (here’s all my strange pregnancy sypmtoms from the third trimester). Always phone your midwife if you’re unsure about anything, though!

You might even get some new pregnancy symptoms…like baby brain. 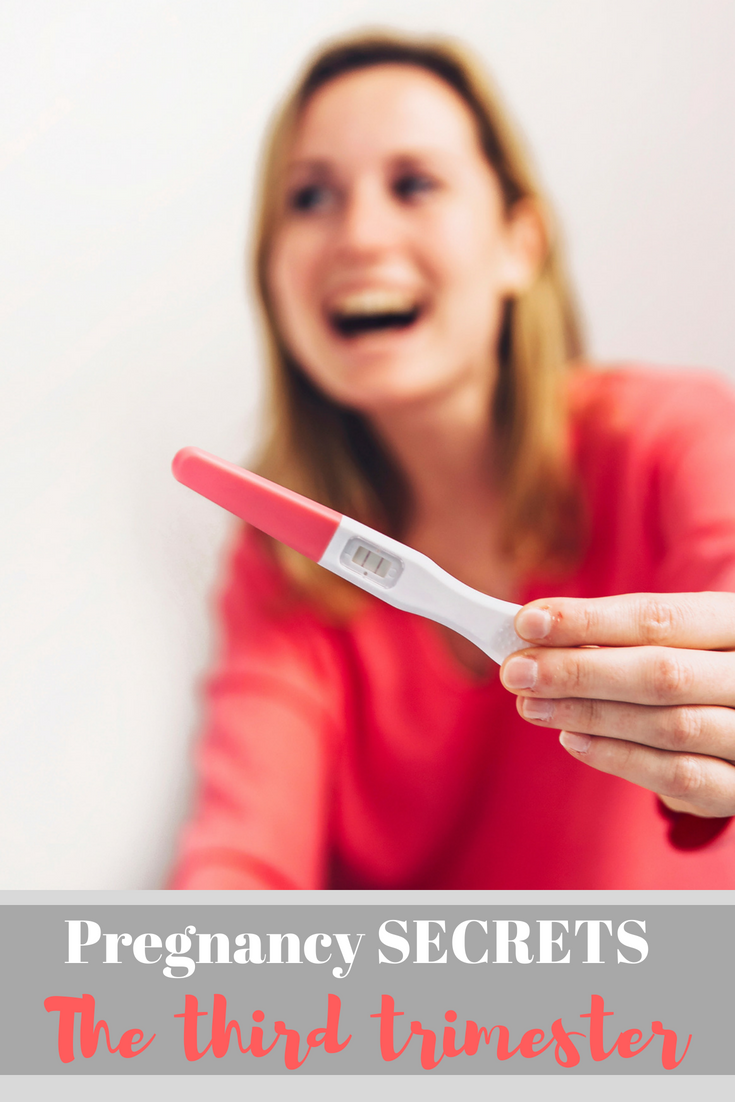 Even though you are EXHAUSTED you probably won’t sleep very well. Between getting up for a wee every hour and the baby holding an all-night party, you might not get much sleep (and no to all the people that say this – it’s not preparing you for the new mum sleep deprivation – it doesn’t even come close!).

You spend most of the time either dying for a wee or being extremely thirsty. Often at the same time.

You might think you’re in labour but it might be a false alarm. I had a couple of episodes of Braxton Hicks that were so strong I was convinced that the baby was going to come imminently (Braxton Hicks are an odd sensation that feel like your stomach has turned to metal). Here are the actual signs of labour.

The final in our list of the secrets of the third trimester…? 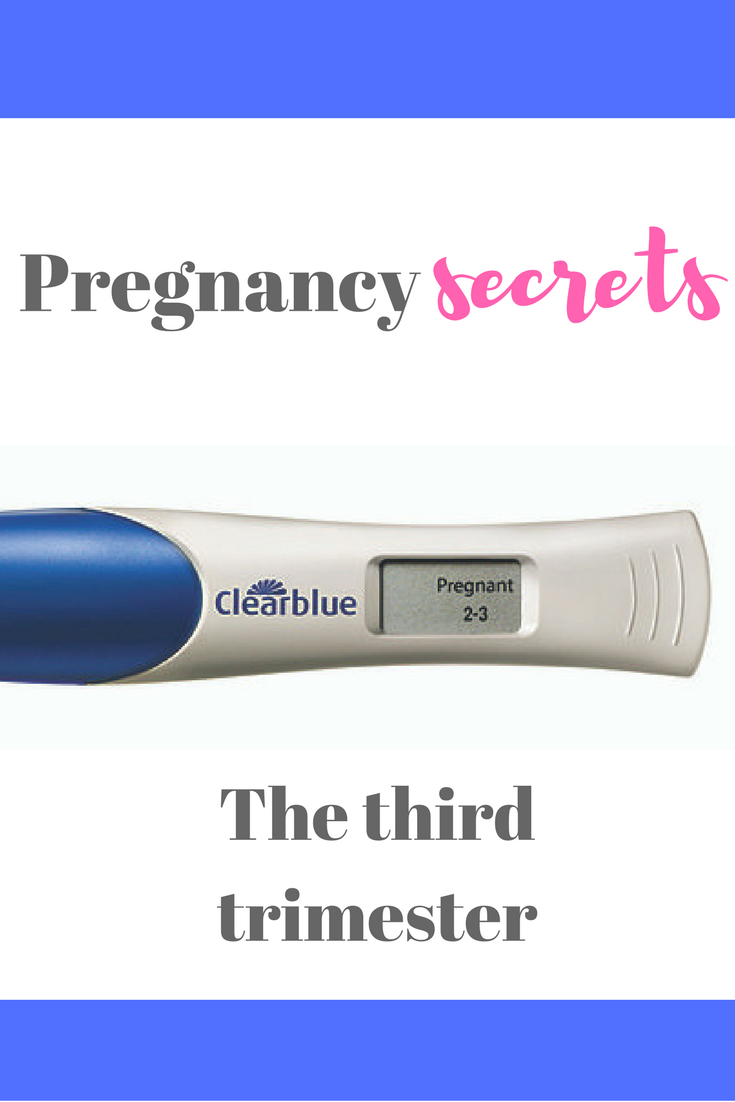 Time slows down: If you’re overdue, the time goes SO SLOWLY. But as frustrating as it is, your baby will come soon.

If you liked our post on the pregnancy secrets of the third trimester, read more posts…pregnancy life hacks and the weird things no-one tells you about your body after pregnancy