10 Pregnancy Symptoms Of The Second Trimester

Woohoo, you’re pregnant and have now passed the first trimester…so what are the pregnancy secrets of the second trimester? You know, all the nitty gritty details, signs and pregnancy symptoms that only your sister or close friend would tell you? 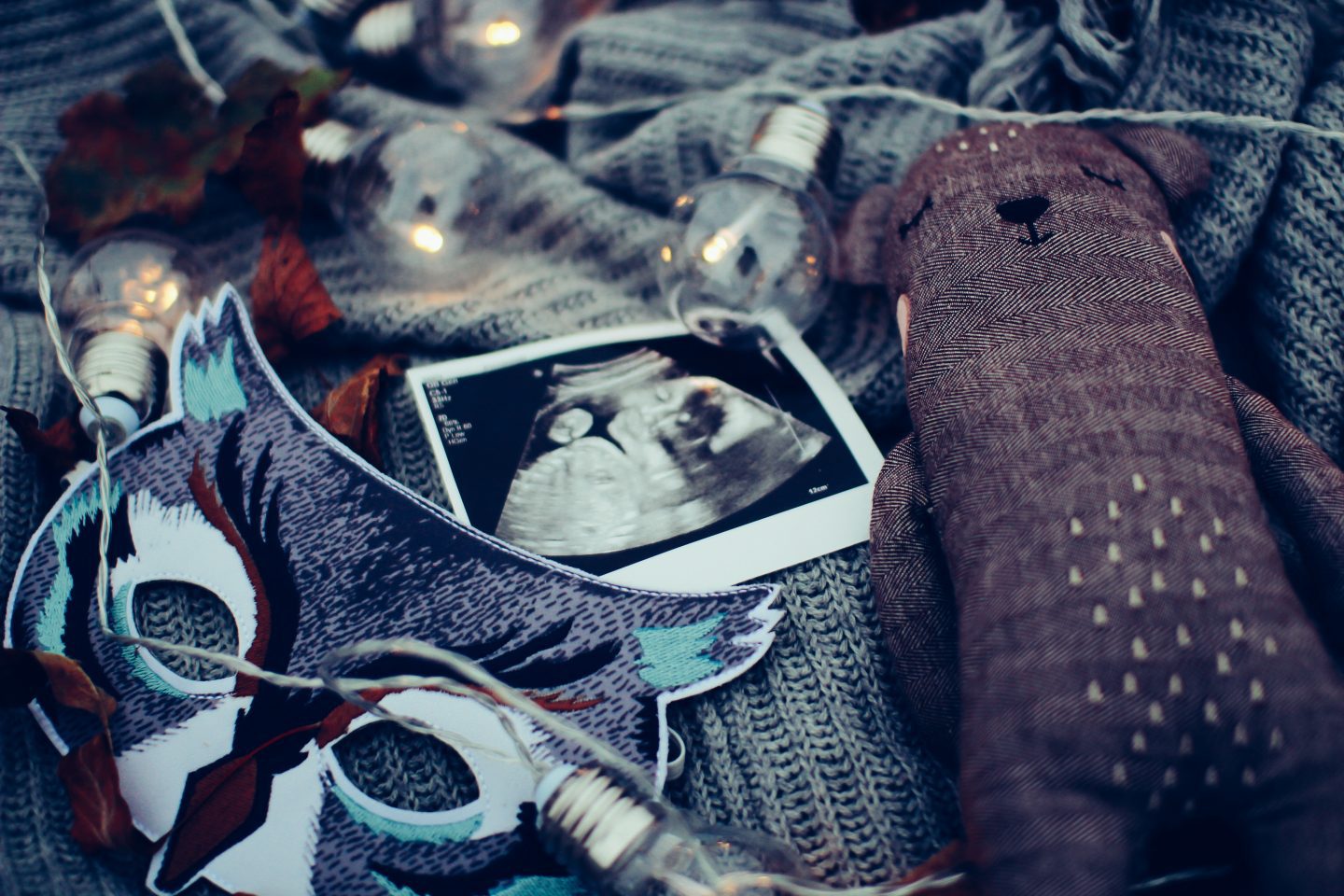 There’s the excitement of the scan…then a second trimester lull:

You spend so long in the first trimester looking forward to the dating scan at 12 or so weeks, then you have all the excitement of the scan and telling everyone. And then? There’s a period where it feels like nothing happens. You might not get a proper bump for a while, and baby’s kicks are a few weeks away, It’s the pregnancy inbetweeners stage I talked about here.

Feeling the baby kick for the first time is magical; there’s nothing like it! nothing like it. However, you’ll debate if you can feel baby kicks long before you know you can feel baby kicks. Most of the time, it’s probably gas (sorry). I did feel the baby kick much earlier second-time-round though (I think at around 14 weeks). And what does it feel like? You’ll read a million different verdicts on this, from popping bubbles to light taps or fluttering wings.

If it’s your first pregnancy then you probably won’t get a proper bump for a while. However, you’ll definitely get bloating – very sexy. 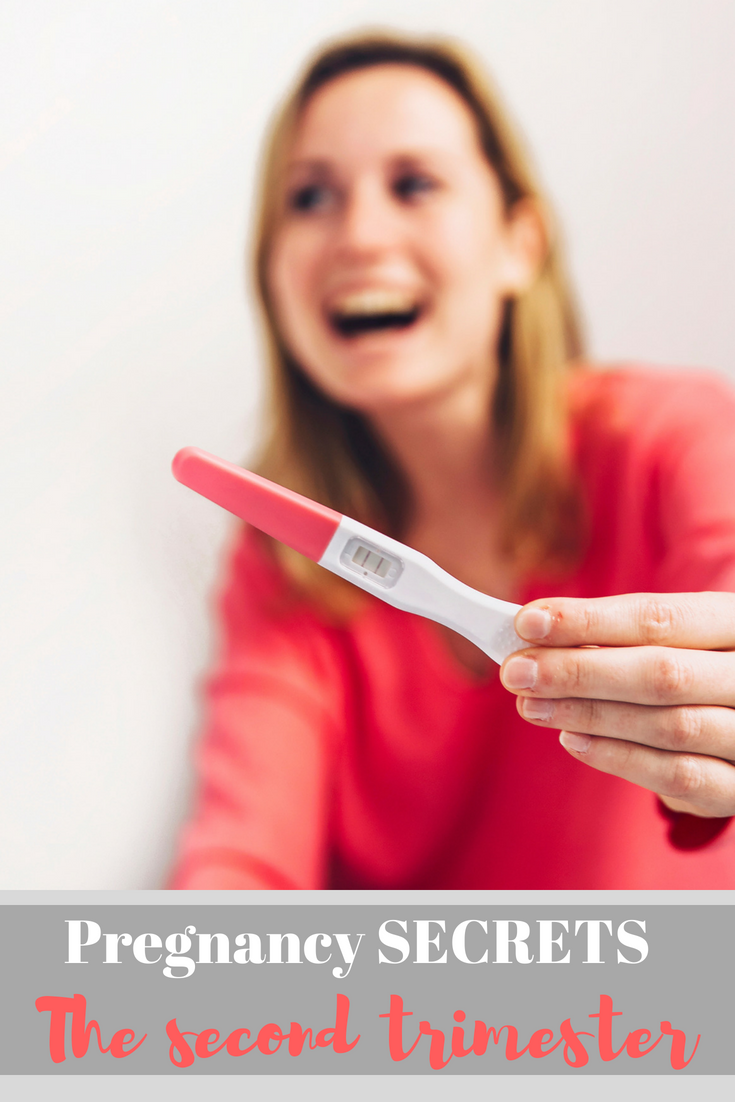 The strange pregnancy symptoms don’t stop in the second trimester:

While morning sickness is likely to pass as the placenta takes over, you’ll still have many strange signs and symptoms (here’s all my strange pregnancy symptoms). Especially as your bump grows – remember to call your midwife if you’re worried about anything.

Everyone has an opinion on finding out the sex:

The second scan (usually at 20 weeks) falls in the second trimester. As well as an in-depth check on the baby, this is also when you can possibly find out the sex of the baby. Everyone has a strong opinion on whether you should find out or keep it a secret, mainly based on what they did. We did actually find out at the 20 week scan both times, for many reasons, the main one being we were too impatient not too. If we have any more children we’d do the same in a heartbeat. P.S It’s pretty magical whenever you find out.

And finally, in the secrets of the second trimester…

Watch out for all the things you drop, there will be lots of them. 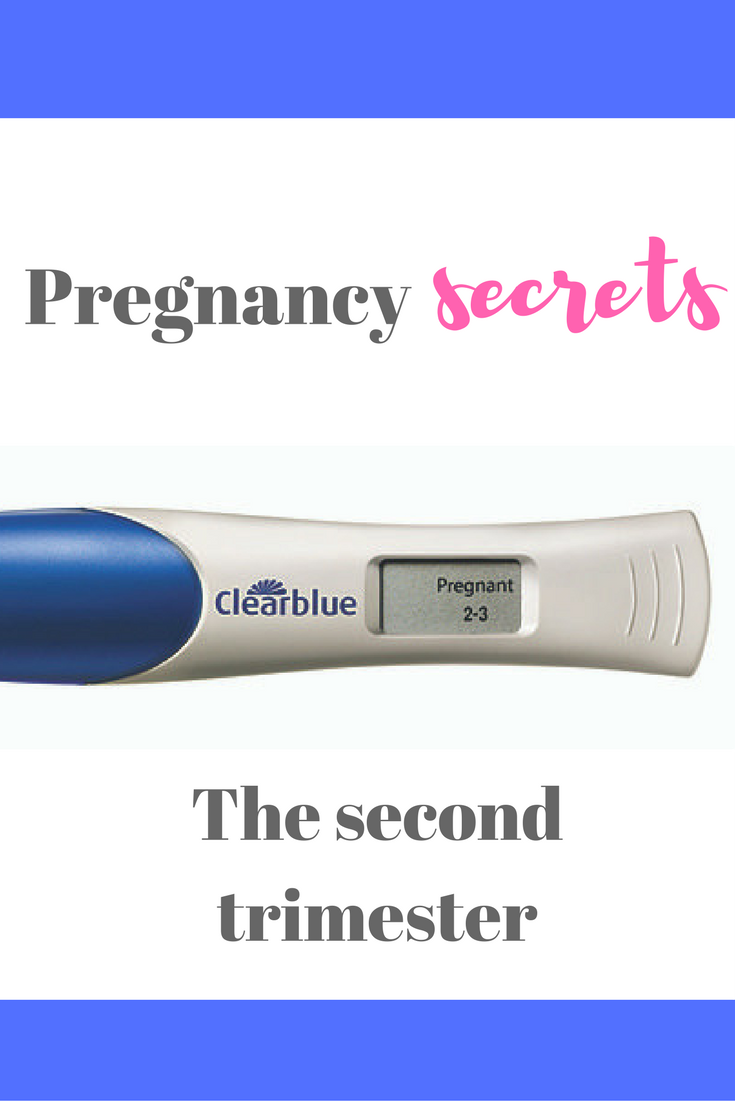