Unusual Pregnancy Symptoms – The Ones No-One Ever Tells You About! 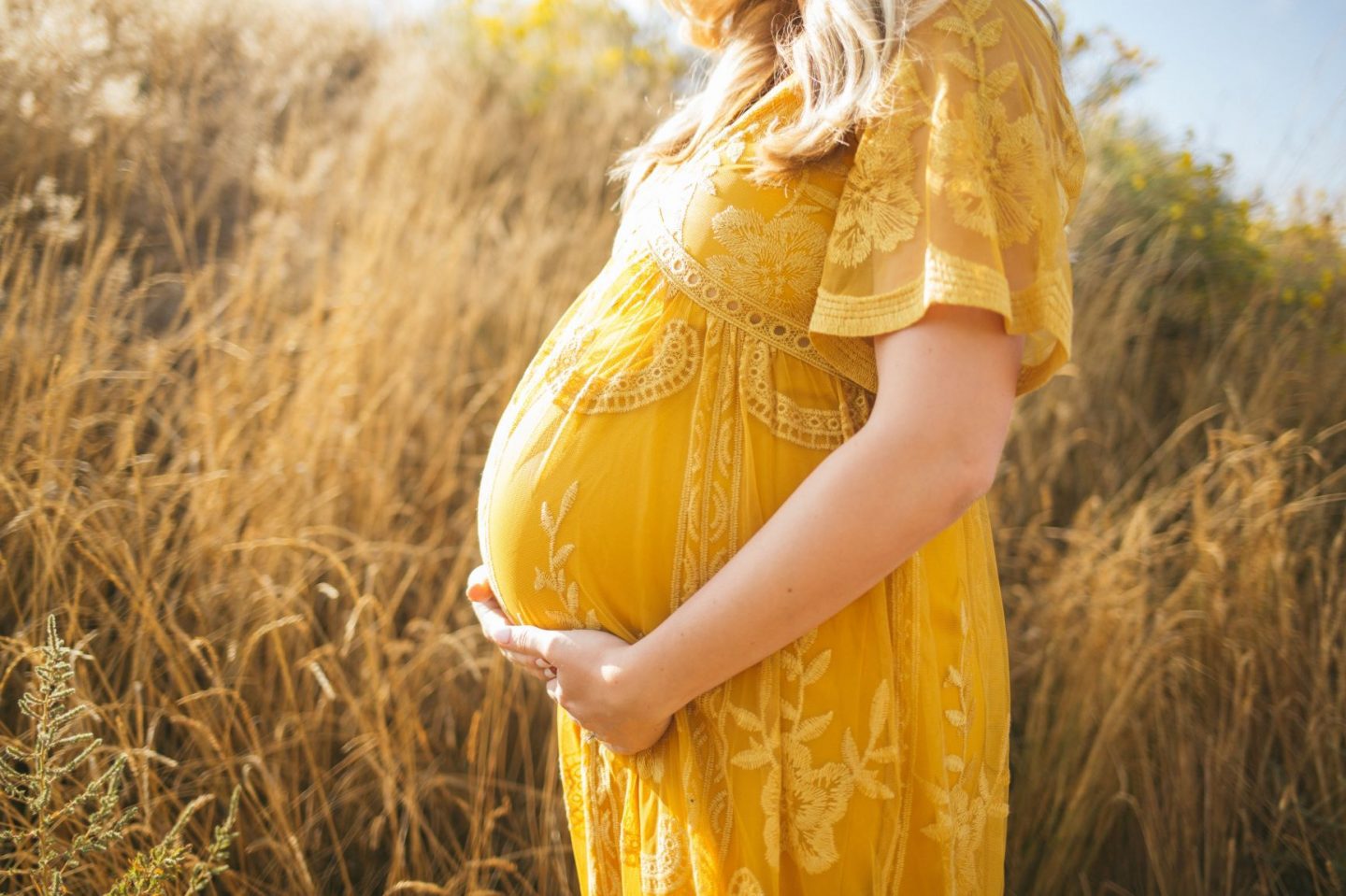 Sure, there’s the pretty obvious usual pregnancy symptoms – morning sickness, tiredness, cravings and so on – but there’s a whole load of others that have come as a surprise along the way…

…such as the following.

Here Are Five Of The More Unusual Pregnancy Symptoms

Your Hair Doesn’t Fall Out

My hair doesn’t fall out any more: pre-pregnancy, it used to fall out all the time. Despite the fact I still had so much of it, I’d constantly lose lots of it; strands on my hairbrush, in the plughole, even on the floor. And now it doesn’t. This is common, according to my hairdresser, and is often followed by most of it falling out post-birth. So that’s something to look forward to then! But for now, I’m ignoring that and am happily making the most of having lots of thick hair

Af ew nights ago I was woken up by the agonising pain of my calf seizing up. Luckily, my husband woke up to help – by sniggering loudly from the bed as I hopped around the room trying to make it feel better

I’ve always drunk lots of water (and beer, and wine, and cocktails) but since getting pregnant I’m really thirsty, all the time.

And no matter how much water I drink the day before, I’ll always wake up with a desert-dry mouth, and dull, throbbing headaches later on if I don’t drink enough of it that morning

I’ve been having incredibly vivid dreams and nightmares – the type where you have to claw your way back to consciousness, out of breath, and then you remain convinced they’re ever-so-slightly real for ages after. I knew that growing a little person makes you tired: in the first trimester I’d want to go back to sleep as soon I’d woken up, and would often be in bed by 9.30 (unheard of for me). But even now I’m happily on my way towards the fifth month, no matter how tired I am I’ll wake up in the night and then won’t be able to go back to sleep for at least an hour. It’s annoying and frustrating – but hey, I suspect it’s a just a sign of what’s to come later on

Have to say though that I’m thankful these strange pregnancy symptoms are only minor irritants, and I’m loving pregnancy so far and I’m lucky that apart from a couple of additional medical factors which mean I’m at various clinics at the hospital every week or so, it’s been pretty stress free. I’m sure there’s more to come though; any unusual pregnancy symptoms you’d like to share? 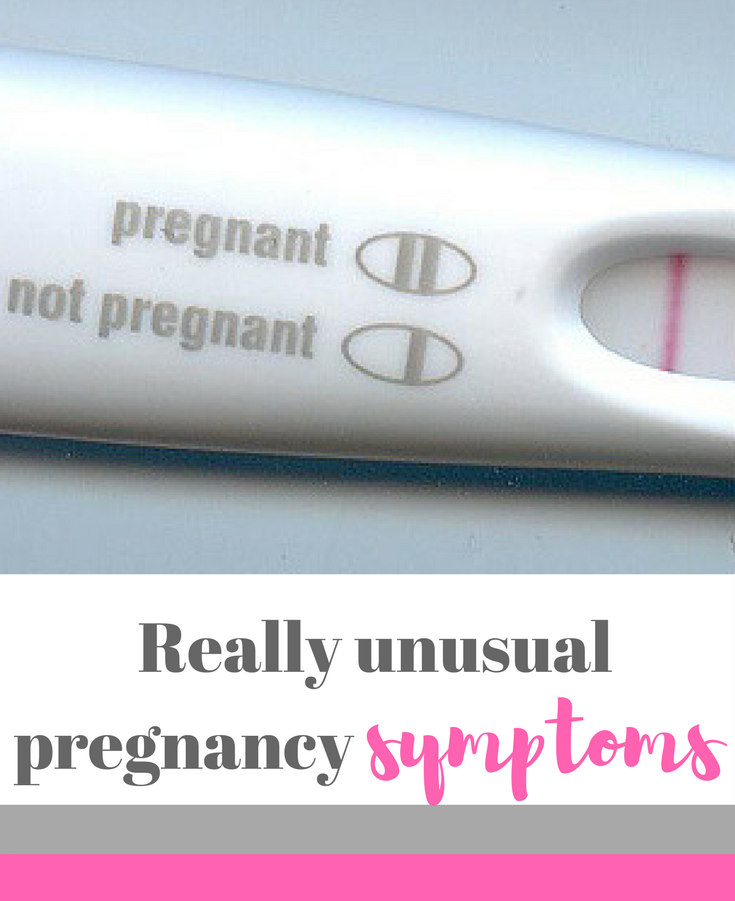 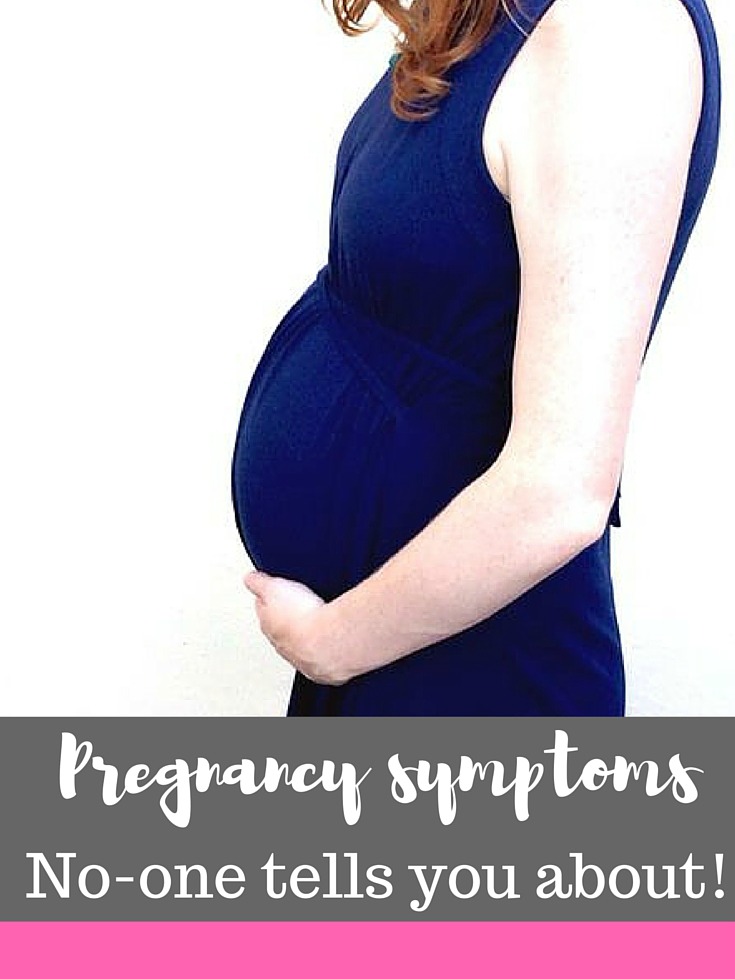 If you liked my post on unusual pregnancy symptoms, here’s my pregnancy week by week, a snuzpod bedside crib review and a Greentom Upp stroller review