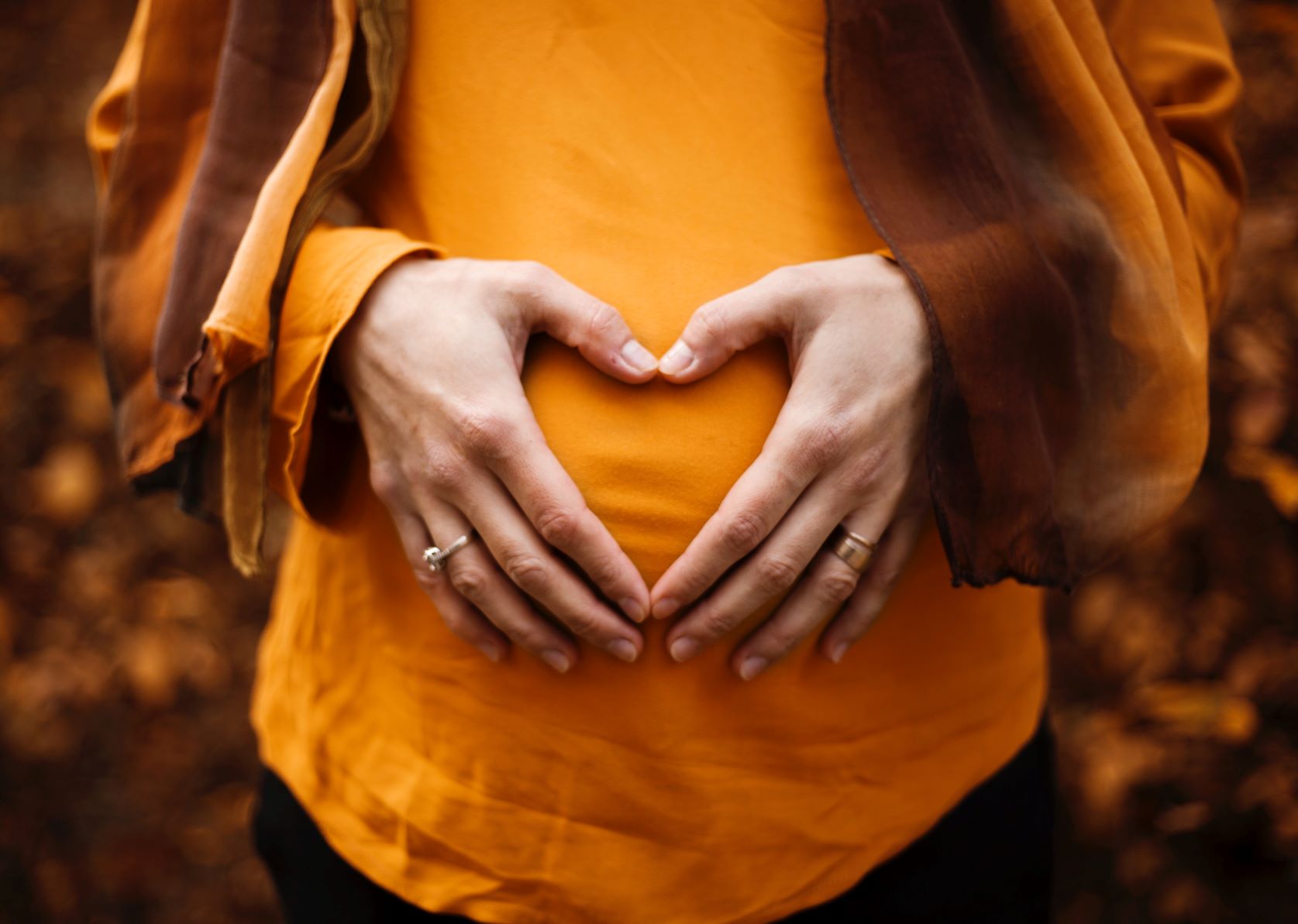 10 Early Labour Signs: How You Will Know Your Baby Is Coming

Are You Pregnant? Here Are Ten Early Labour Signs

What are the early labour signs, and how will you know the baby is coming? This is one of the BIG questions I had in my third trimester of pregnancy and towards the end of both of my pregnancies.

I was reminded of this recently when my pregnant sister-in-law was two weeks overdue when expecting her baby, and quizzed me about what my early labour signs were.

When you’re at the end of pregnancy, you just want to know when the baby is coming, don’t you?!

(You can read all my sister-in-law in my post on What It’s Like To Have A Baby During Coronavirus Lockdown).

What are the early labour signs, the symptoms hours before labour starts? I thought I’d write a post about the early signs of my labour, as ‘am I in early labour?’ and ‘how will I know when I’m in labour?’ was something I spent a lot of time Googling.

With my first baby, I had an induction of labour which is a completely different experience when it comes to early labour which progresses naturally.

With my second labour, where I wasn’t induced, I had my first proper contraction at midnight and then the baby was born at 4am, but with hindsight I was in early labour at least the day before. Looking back now, I definitely had symptoms before labour started.

How Will You Know When You’re In Early Labour – For Sure?

Again, it’s hard to tell as it’s different with everyone! Even though I was having consistent contractions and was 8cm when I got to hospital, it took the midwife telling me I was in labour to properly convince me the baby was about to arrive and we wouldn’t be waiting round for days.

But there are a lot of early signs of labour that will give you the clues that the baby is on the way.

Again, this is different for everyone and depends per person, but a lot of these are common signs that labour is starting in the ninth month of pregnancy.

If you are worried about anything, or there is a change in your baby’s movements, ring your midwife.

The baby dropping, moving down or becoming engaged in your pelvis is a sign that labour might be starting soon. Although it’s normal for the baby to move into position towards the end of pregnancy in the third trimester, in second pregnancies babies tend to only engage for labour right before they come out.

The day before I gave birth the baby definitely felt lower, and her head felt right down in my pelvis – to the extent that it was tricky to walk! She actually felt like she might drop out.

A big burst of energy is another early sign that labour might be starting soon. This might manifest in the ‘nesting’ feeling, or you wanting to run around the house doing all the jobs you forgot to do. In early labour I was painting our living room and my mum forced me to go shopping – somehow I had the energy!

I was out shopping with my mum and toddler the day before the baby arrived, but all of a sudden I felt a change, like the baby was coming soon, and I felt a wave of overwhelming emotion and burst into tears in the middle of the M&S café. It’s hard to but into words, as you’re usually hormonal and emotional during pregnancy anyway! However, to me this was a clear sign that labour was starting soon as it felt so different.

It’s common to feel sick or have an upset stomach during early labour, a your body and muscles relax ready to give birth, and you are flooded with hormones.

Losing the mucus plug, or having a bloody ‘show’ is another early sign that you might be in labour. However, some people don’t have this until right before the baby actually comes out.

For some people, your waters breaking are one of the earliest labour signs and one of the biggest and most obvious signs the baby is coming.

For some people, contractions might start early and ramp up and down, to the extent that you are not sure if you are having contractions or Braxton Hicks. For me, mine started with a bang, and I knew that I was in early labour and the baby was coming – soon.

What were your early labour signs?

If you’re pregnant, make sure you read these posts: