10 Early Pregnancy Symptoms…What Are The Earliest Signs of Being Pregnant?

Think you might possibly be pregnant and are wondering what the early pregnancy symptoms and early pregnancy signs might be. We look at those hints that might make you think ‘Am I pregnant?’

When you think you might be pregnant, everything can be a sign – but we take a look at the actual signs of early pregnancy, from insomnia in early pregnancy, trouble sleeping, vivid dreams, implantation bleeding, nausea and dizziness. 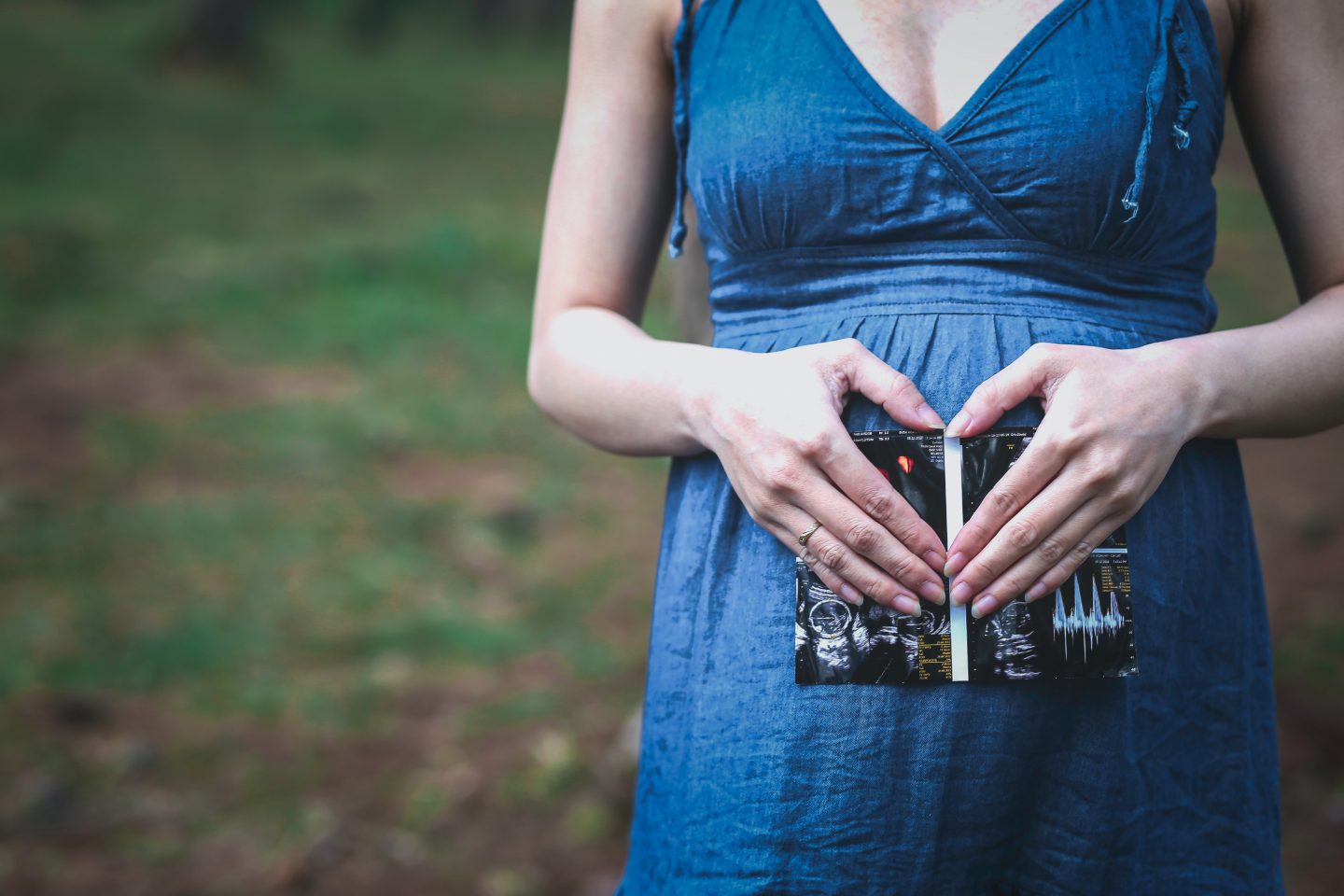 I experienced all of these in early pregnancy when I was expecting both of my babies.

When we were TTC (trying to conceive) we had fertility problems which meant I spent a lot of time reading up on what the early signs of pregnancy could be. About as much time as I spent obsessing about whether I had those signs and trying to decipher if my boobs were sore or if that twinge was a potential signal.

I was desperate to know what the earliest signs of pregnancy could possibly be.

What Are The Earliest Signs Of Pregnancy?

Most articles I read came up with ‘missed period’ or ‘positive pregnancy test’ as early pregnancy symptoms and they were always fairly clinical. But if you even suspect that you might have conceived then you’re hunting for any possible clue as early as possible, way before you have a late period or positive test.

So here were my early signs of pregnancy and my early pregnancy symptoms. Warning, some of these are fairly TMI: 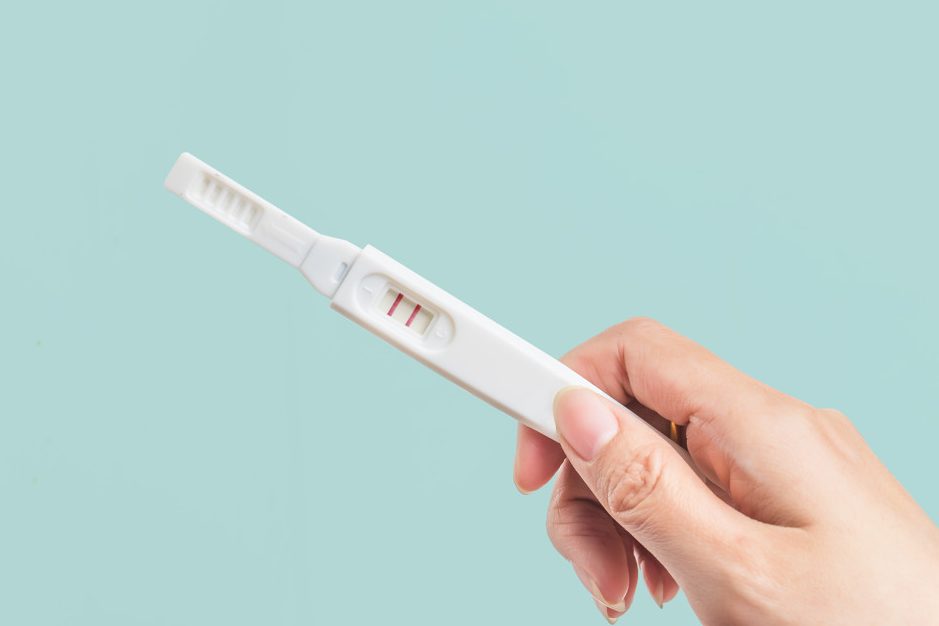 And if you think you ARE pregnant, here’s how to keep your early pregnancy a secret and you can also follow me on Pinterest

Some people think they can actually feel implantation occur, which is pretty fascinating. I can’t say I did, although I did experience implantation bleeding (light spotting) both times at around 9-10 days PO (post ovulation). It was a usual pre-period thing for me, but followed by no period.

TMI warning again…but, hey, cervical mucus is a *big thing* if you’re TTC. And if you’ve struggled to fall pregnant as soon as you’ve liked then you’ve probably read up on how to use it to tell if you’re ovulating. But if conception hasn’t occurred, cervical mucus usually dries right up before your period is due. But if it has then it’s likely to increase if you’re pregnant, in the days after conception occurs.

I had really strong and vivid dreams through both pregnancies that started straight away. These were a big clue second time round and I suspected I was pregnant before I took the test. Pregnancy dreams are insane! They are so tangible, and you wake up feeling exhausted and like they were actually real.

Charting body temperature is another way of keeping track of ovulation and pregnancy. If you’re not pregnant your body temperature will dip before your period, then rise again on the day it starts. If you are pregnant then it will stay high with no dip.

As above, I felt really uncomfortably hot all the time, as if the central heating was on high. Which it wasn’t.

Although full-on morning sickness doesn’t develop for a while. I thought something was up when I walked up a hill and felt really odd. Each morning it felt like a mild hangover without the drinking, I felt dizzy and really thirsty. I also felt very light headed, especially when exercising.

Crying at something ridiculous? Feeling really angry and upset? Yep, could be an early pregnancy symptom. It was for me. I remember my husband’s look of surprise as I burst into tears at the most ridiculous thing. And didn’t even want a glass of wine after.

The heightened sense of pregnancy smell is an incredible thing; I once knew my husband was eating crisps despite being in a completely different floor of the house to him and this started really early on. It made commuting on public transport really difficult, especially during summer when nothing smells good anyway, let alone the top deck of the bus.

Going Off Tea And Wine And Feeling Odd: 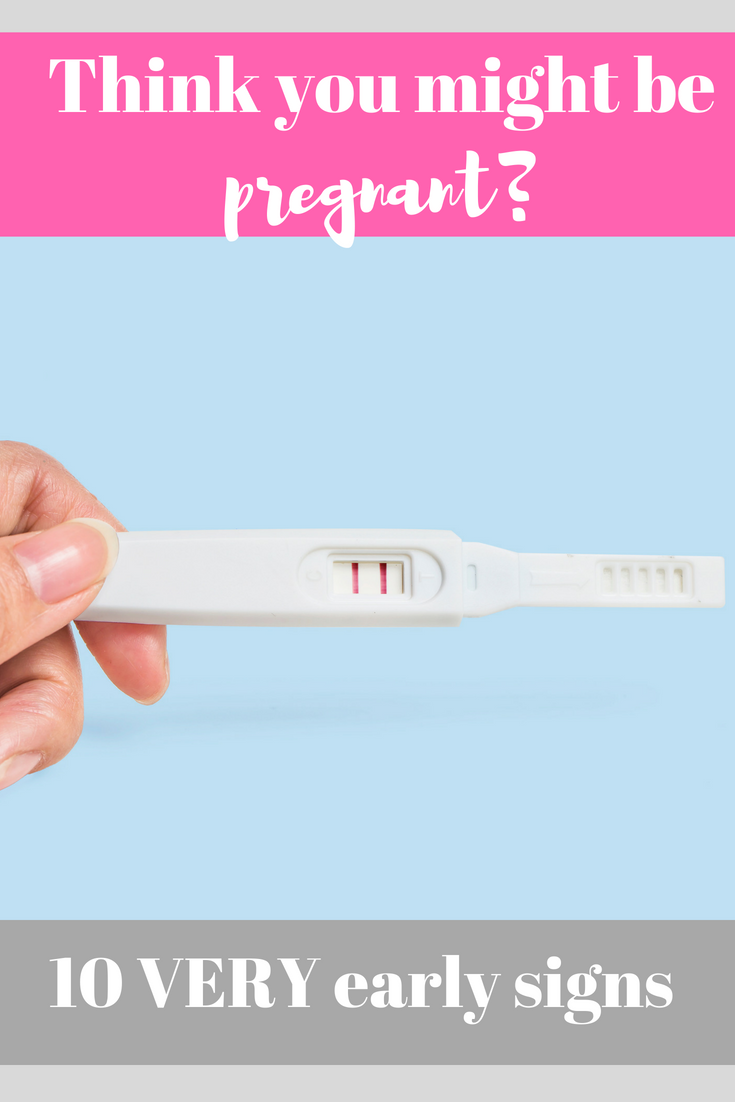 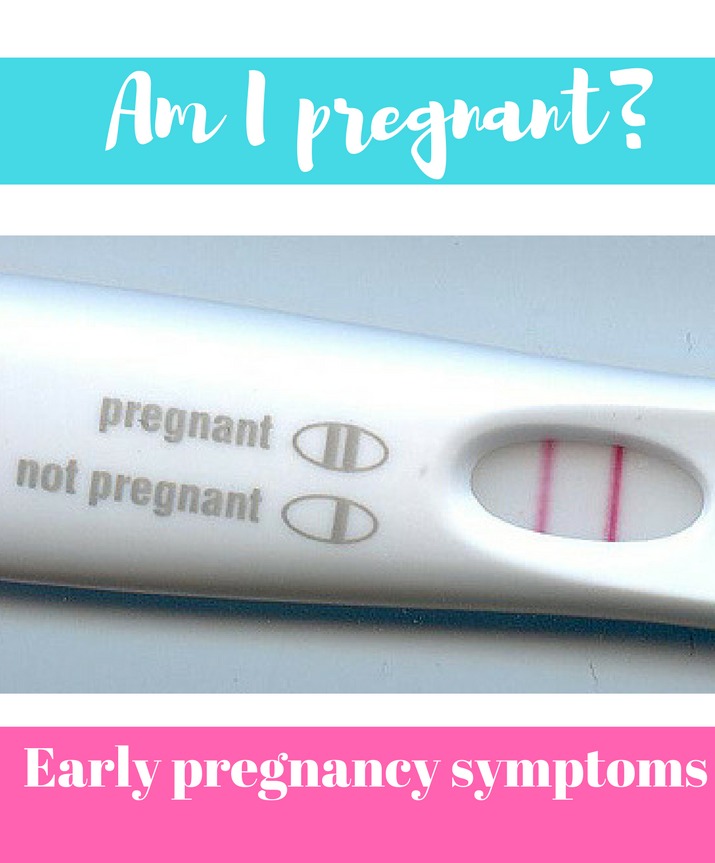 Once you’ve read my post on early pregnancy symptoms: