What advice would a mum who’s a future mum of two…? So the world is on high alert for news of the new royal baby, in case you’ve failed to notice as you’ve been living on Mars, or under a rock, or just, you know, really busy. 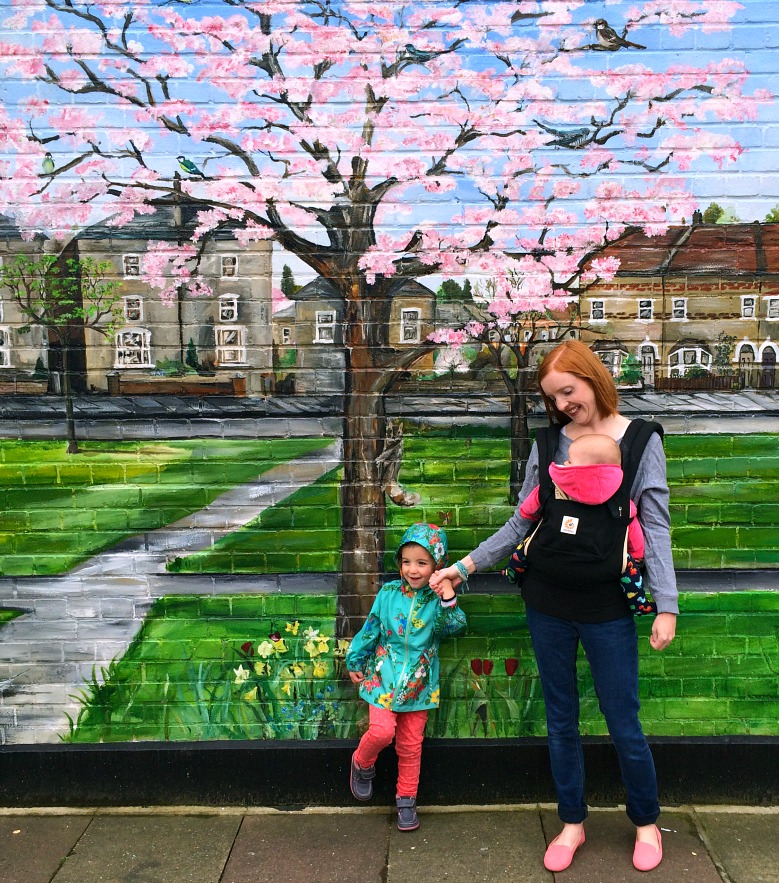 As an aside, surely the only thing worse than your baby being late is your baby being late and the whole world watching and tapping it’s fingers, like an omnipresent ‘have you had that baby text?’ It’s the last thing you need when you’re whale-like and beyond frustrated. And as a result absolutely everywhere is awash with advice to the Duchess of Cambridge as a future mum of two.

As someone who was in that same position really recently, I can confirm that it’s not just limited to poor old Princess Kate. I’m not sure what it is about second babies, but people love to give you parenting advice, completely unprompted. You grow bump #2 and all of a sudden it seems everyone has an opinion, from old women in the supermarket to strangers on the internet.

And you know what? It is mostly completely negative. Ranging from ‘you’ll have your hands full’ through to ‘you’ll never sleep again,’ it seems the path to second time motherhood is littered with unsolicited, gloomy and pessimistic parenting advice.

So based on all this, my advice would be;

It probably won’t be as bad as you think…

Sure, it can be a constant challenge, you won’t get anything done for a while, add at least an hour on to this, you might have bad baby brain, the lack of sleep could drive you slowly to despair, and then you might have any number of the bad days.

And to balance all this out, second babies are (mostly) so much easier, with much less self-doubt and much more enjoyment. With two there’s a bigger capacity for joy. There’s the tiny hands and feet, newborn nuzzling…and more than anything, you do remember it all again and can’t possibly be anywhere as clueless as the first time round.

…and don’t listen to any parenting advice…apart from your close mum friends and people you really, really trust who know what they’re talking about.

And once you’ve had the baby, remember; you totally earn that end-of-the-day wine.