Leaving the house with a 2-year-old, or 25 reasons why we’re always late 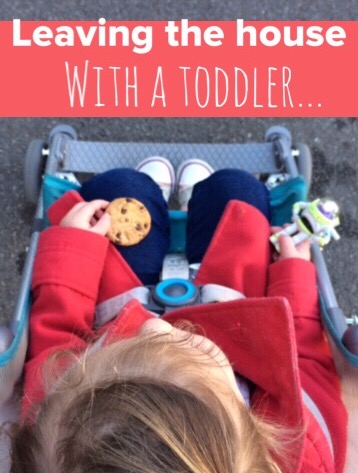 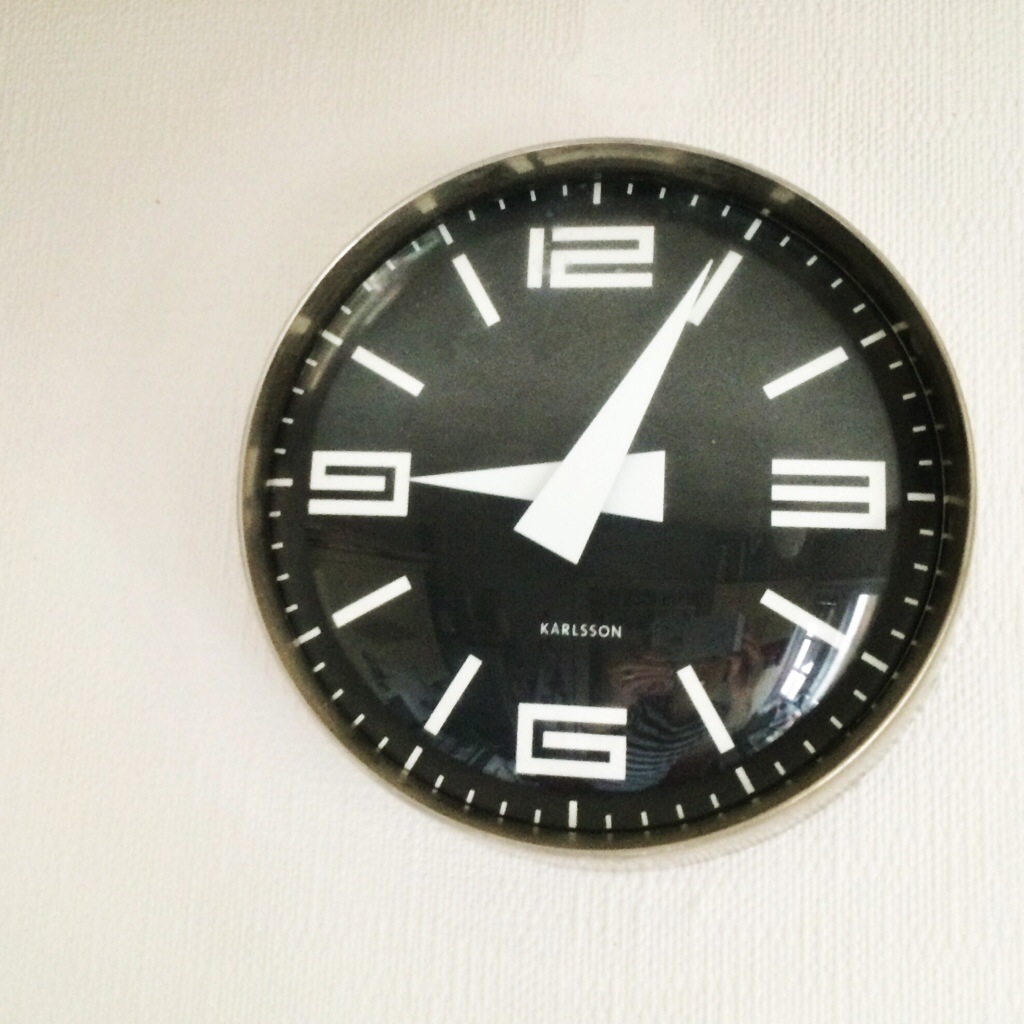 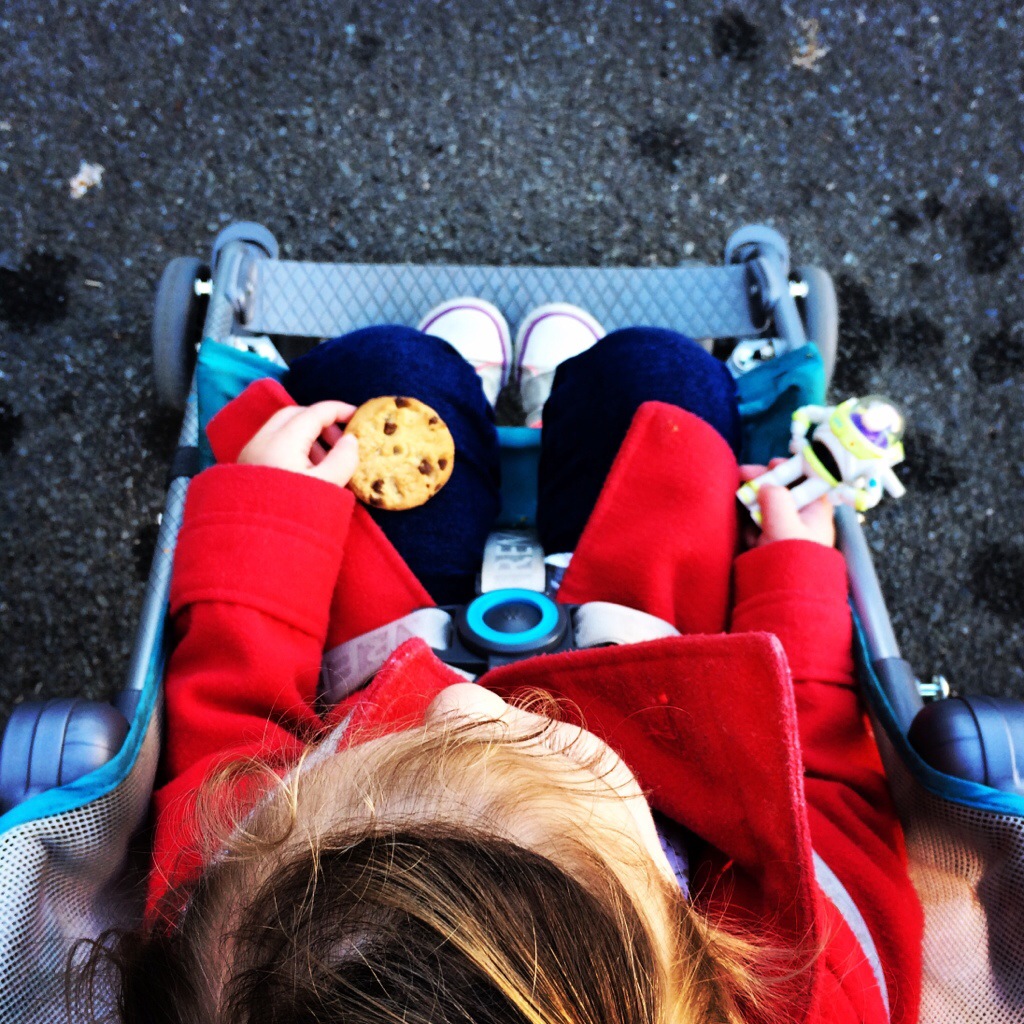 OK, I admit it. I’m frequently late. It’s a really unappealing habit*, I know. but I’m not quite sure how it happens. One minute there’s hours to go, and the next I’m sprinting down the road, hoping that time itself is incorrect. And it never is.

Add a child into the mix and things get infinitely more complicated. When you go anywhere with a newborn, it generally takes ages (“Is ten nappies enough? Do we need five blankets? Why are they crying? Why am I crying? How do I work the pram again?”) But try leaving the house quickly with a toddler; it’s an entirely different kind of countdown.

They say the days are long but the years are short when you’re a parent, which is very true. However, the time it takes between starting to get ready and actually shutting the front door behind you seems to go at light speed.

Here’s all the reasons it takes so long to go anywhere, and why we’re nearly always late. It’s the 25 stages of leaving the house with a toddler. Please tell me some of it is vaguely familiar…?

1) Attempt to get toddler dressed. Fail

2) Chase toddler – who is now running round the house shouting ‘Can’t catch meeeeeeee!’ – and wrestle her into some clothes

3) Try to locate the changing bag. It’s always in the other place.

4) Find spare nappies, bags, wipes, change of clothes. Forget one of them. Promise myself that next time, I will pack the change bag ahead of time (I won’t)

5) Put clothes back on toddler, who is now running round shouting ‘”Nakedy!” at the top of her voice

6) Try to get myself dressed, but I’m in that in-between stage where I hate all my clothes. Remember the only clothes I like are in the laundry basket, awaiting the wash I’ve not yet put on

8) Make enough snacks to feed a miniature army. There is never enough

9) Deal with some sort of curveball (recent ones have included – toddler helpfully emptying a whole box of cornflakes in the kitchen, me sneezing and my whole back seizing up)

10) “No, the TV remote does not belong in the washing machine”

12) Suggest that little Buzz Lightyear comes out with us instead. But where is he? (Clue: in the cupboard with Kate Middleton)

14) Get out the pram. Have a discussion about how the toddler doesn’t want to  take it, but little Buzz really does

18) Survey the toddler mess all over the house and think about putting everything away so it’s tidy when we get back. Don’t

19) Realise, too late, that my jeans really shouldn’t have stretched to one more pre-wash wear

22) Fail to locate recently located keys (usually: in my hand)

23) Leave the house. Return three seconds later to check a) straighteners are off b) door is locked

25) Get to where we’re going, find it’s shut. Go home via the cake shop instead.

* Just for the sake of balance, I asked my husband what my other bad habits were. He laughed and said “how long have you got?” Oh dear.