On bad days, and why it’s OK to have them 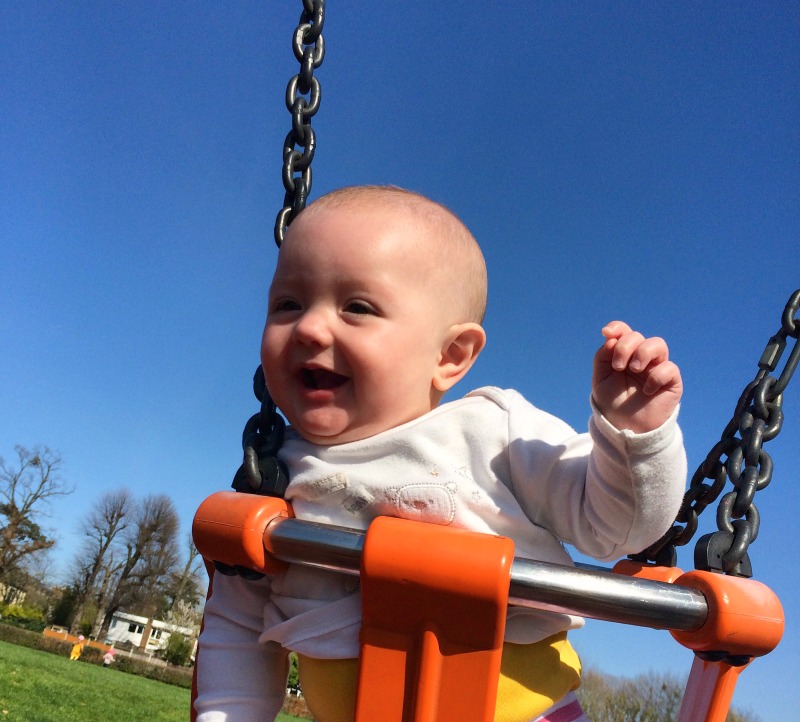 Hands up who’s had one of those days recently?

I had one this week. After a no sleep slow start it all kicked off in a whirlwind thirty minutes when everything seemed to spiral out of my grasp. We ran out of baby wipes and milk (no tea, the horror). The phone rang, the doorbell went. None of us were dressed, one of us happily refused to attempt it. We were, predictably, late for playgroup. And then there was a last-minute emergency baby nappy and entire outfit change just as we were about to leave, meaning we’d passed the point of even being strategically late for playgroup. There was a lot of noise. I was tempted to hide in the kitchen. It was definitely one of those one of those days, days.

I don’t know why or how, but some days are just bad days. They just are, aren’t they? You know the sort. Where nothing and everything is wrong, and where none of it goes right. And it’s all a bit off, and it’s mostly all you.

I think it’s easy to beat yourself up about bad days when you’re a parent and in the pursuit of modern parental perfection. But here’s the thing; everyone has bad days. And you don’t stop having bad days just because you have children. If anything, the deadening effects of lack of sleep and all the usual pressure cooker factors make it more likely.

But it’s OK, I think. It’s OK because despite having babies, you’re still human. I wrote a while ago about ways to turn a bad day around, but I think the important thing is to be kind to yourself and know that a better time is just around the corner, be it the next minute or the next morning.

In the end I did drag us out (a record playgroup lateness, even for us, but hey, we made it). The toddler held my hand and chatted happily away as we walked there, the baby chuckled and I breathed in the fresh air and felt the tension start to disappear. The first person I saw asked how I was, and I was tempted to answer with the usual ‘fine’ but instead said ‘we are having the worst day!’. And she grabbed my arm and said ‘we have those days all the time!’ Someone else agreed. And you know what? It didn’t feel quite so bad, and I didn’t feel quite so alone.

And after it had finished it was gloriously sunny, so we went to the park, played on the swings. and the joy on the baby’s face as she went on a swing for the first time ever, while her sister pushed her, will forever remain etched in my mind. Not such a bad day, after all.