On not getting anything done when you have a newborn 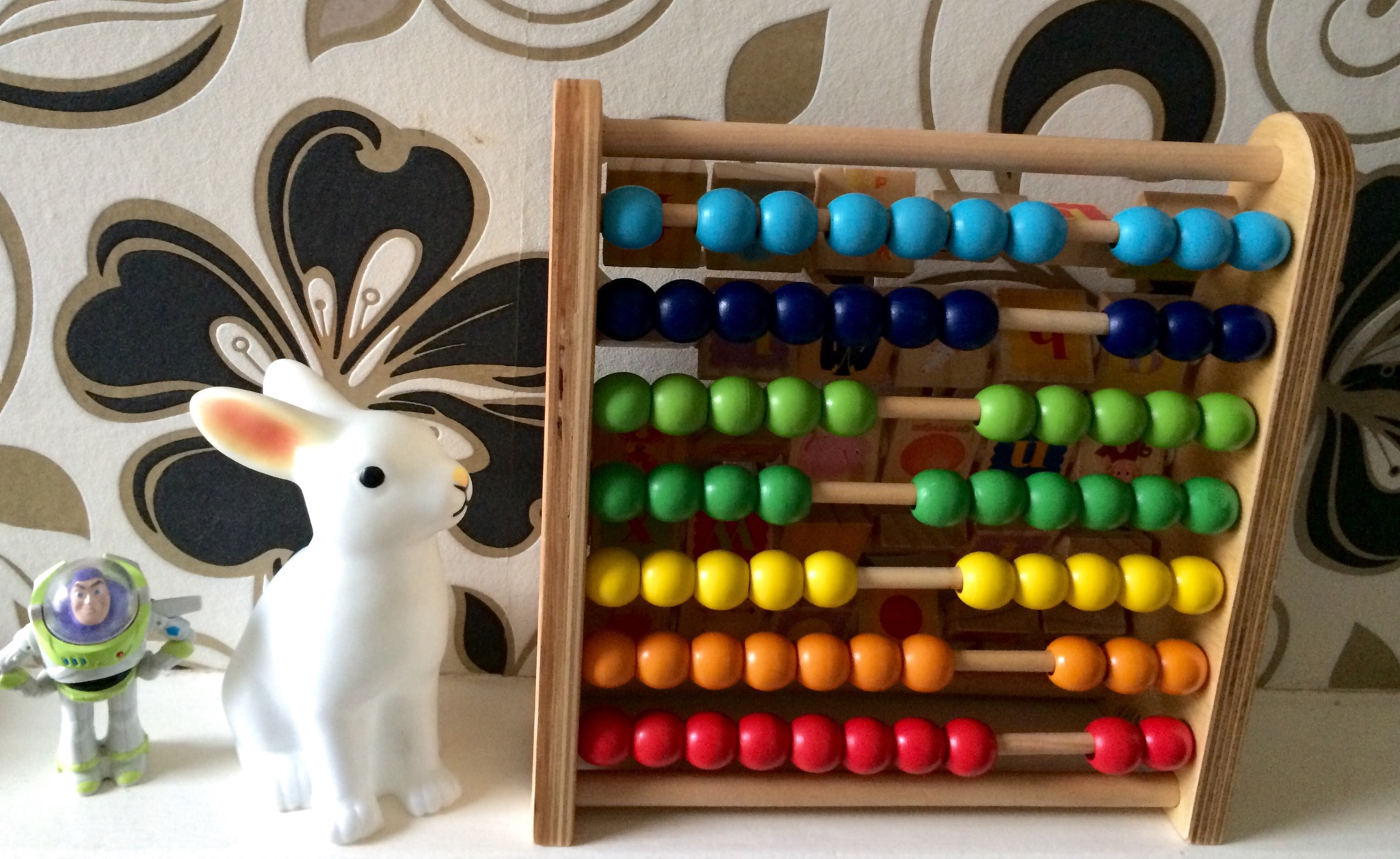 One of the things that all mums of two said to me about having another child is that you never have any spare time.

Now we’re a month in? It is SO true. It’s not like I had a massive amount of time to myself beforehand, but all of the day – and most of the night – at the moment is taken up by the newborn and the toddler, separately and simultaneously. Apart from about an hour or so in the evening when I try and manically multitask while the baby sleeps on her dad, right before we go to bed.

So yes, there is no spare time and it’s hard to get much done, despite there being so many things I probably should be doing (don’t mention Christmas shopping).

But what do we actually do all day?

If put on the spot, I’d probably struggle to think of a major thing. The days are made up of thousands of small actions that are unremarkable overall but remarkable in their own little way. Everything from fetching things (drinks, snacks, dinner, tissues, the potty, on repeat) wiping things (noses, bums, crumbs off F’s head from over enthusiastic kisses), answering a million “mummyyyy” questions and having crazily inspired chats, playing, putting toddler clothes on again and peeling stickers off the floor, and dealing with all the emotions all at once. All done at the moment with a baby on the boob, who quite rightfully doesn’t want to be put down, who I don’t want to put down. Even nursery days are consumed with spending time with the baby, and as much joint napping as possible.

(Then there’s the I love yous, the hugs, the secret whispered conversations, the first smiles and fun, being trapped under a tiny sleeping baby, the awesome amazingness of my newborn and watching my toddler grow, and the times when I look at them both and my heart explodes out of my chest…)

And there’s that other thing about time that mums always say, along the lines of where does time go? It’s going too fast. Slow down, time! It’s a massive cliche, but also very true. I look at Florence, and then at Eliza. And I think, you were that small only two and a half years ago. And before I know it Florence will be that big. And it won’t be long at all.

The newborn stage is so very short, and so are the toddler years. It’s a lovely liminality to be in. So we’re not getting much done at the moment, but I figure it can all wait. Because I know that time won’t.

(And apologies in advance for anyone I owe an email to, and everyone I know who will probably be getting a random last minute present this year…surprise!)