Your baby’s first six months – so you’ve made it through the roller-coaster first six months of new babydom? Congratulations! It feels like such a massive achievement, doesn’t it? (Except no-one gives you a medal  – and you have to keep on going…) 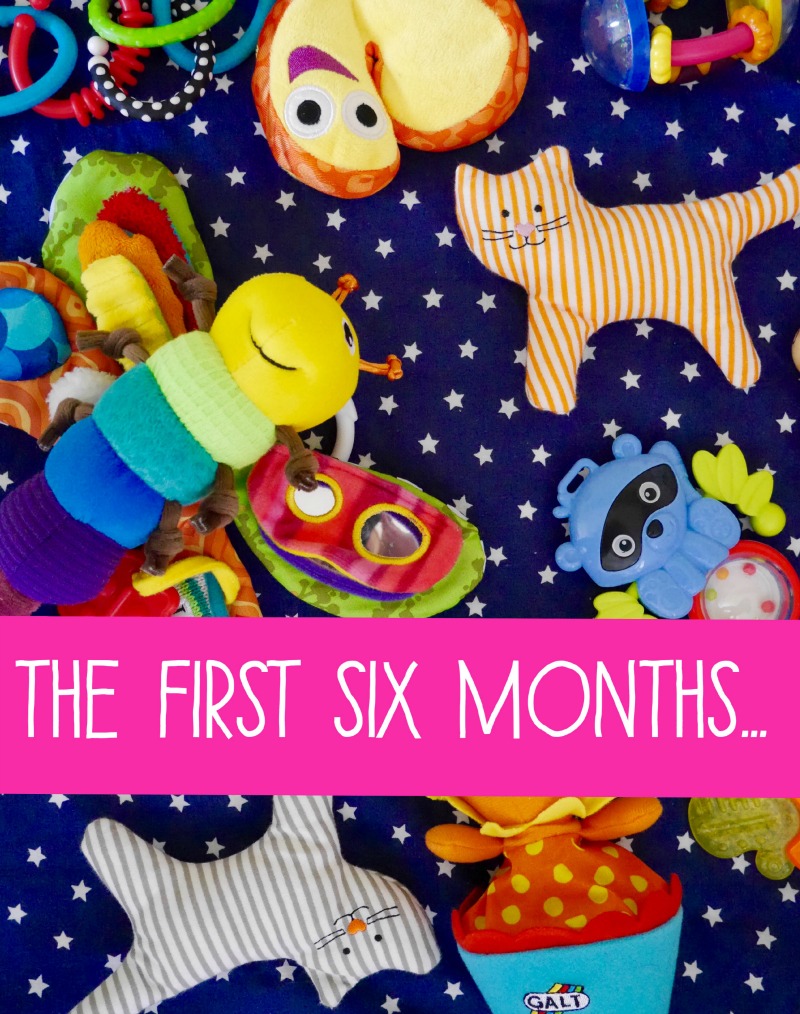 Florence is six months next week, and I’m in that state of denial / happy acceptance. I can’t believe it’s been six months, yet it feels like she’s been around forever. I love watching her grow, but where’s my tiny mewling newborn gone?

When you’re going through the early baby months it can, at times, feel like you’re the only person in the world to have done this not-so unique thing. And from having a second baby it becomes really apparent that while, of course, everyone is very different, babies are different and everyone’s experiences are different, some things are exactly the same each time.

So if you’ve just had a baby, here some of the things that you may possibly, probably have done in your baby’s first six months of new motherhood (any of these sound familiar?)

Here’s to your for making it through your baby’s first six months, and here’s to the next six months and everything that happens beyond…x

More? Parenting life hacks,  12 signs your child is no fan of sleep and great things about being a parent.