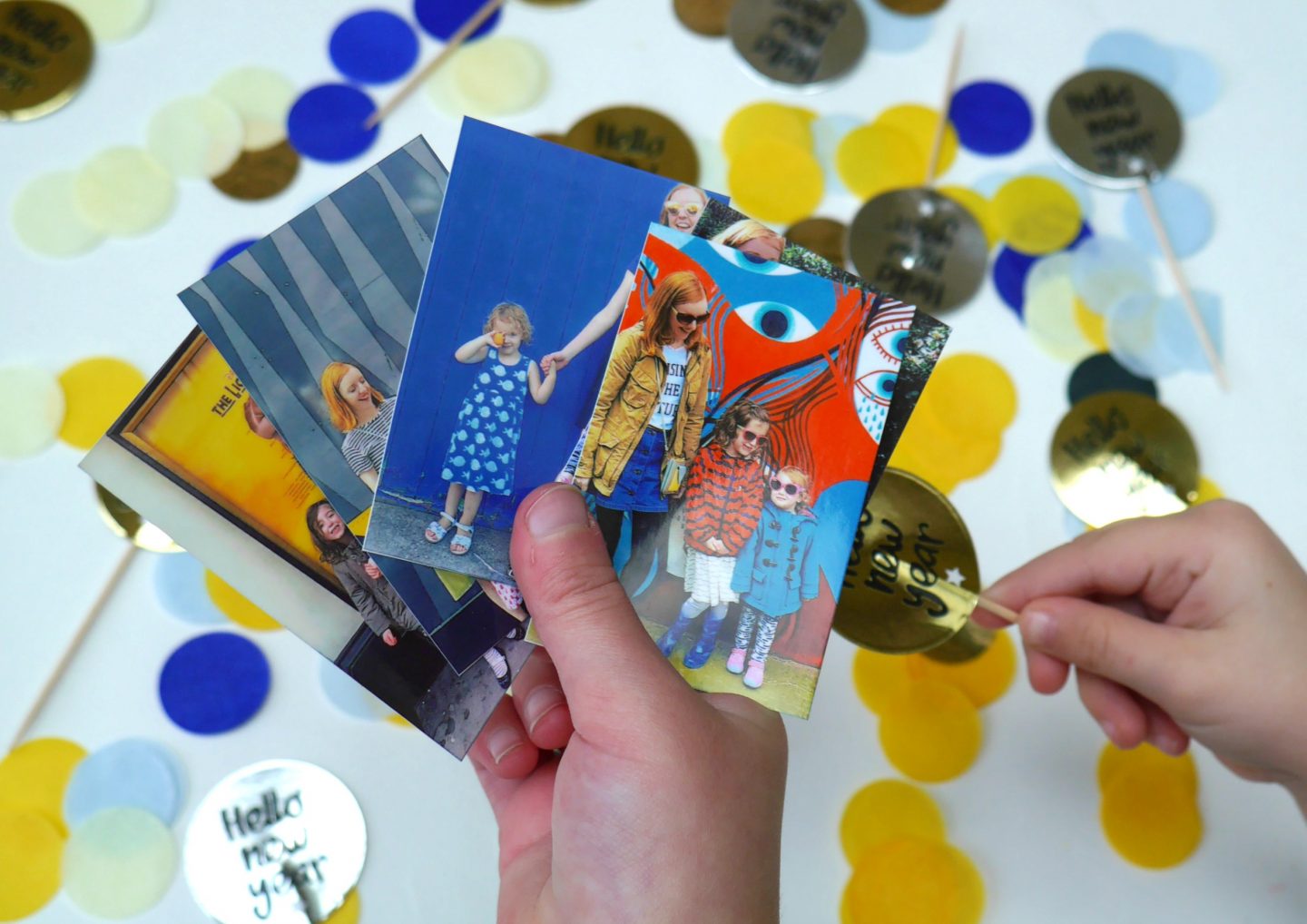 A popular Twitter meme at the moment calls for people to list three fantastic things they’ve done this year. Which is wonderful because, in a year that’s been a bit, well, not-at-all-good on a global scale, why shouldn’t we celebrate the personal wins? The ones I’ve read have included everything from book deals to awards and big, noteworthy triumphs.

But while wracking my sleep-deprived brain to think of my personal top three, it made me think, instead, about the small things that wouldn’t ever make a list like this.

No-one ever gets to the end of the year and thinks ‘Hurrah! I’ve fetched snacks eleventy billion times’, do they? Or ‘Go me! I dished up seven hundred million toddler dinners, only three quarters of which were refused!’ Or ‘Managed to juggle jobs and childcare and an only reasonably chaotic household and kept children fed and happy and not lost my mind, woohoo!’ Despite the fact that these things, along with a million and one other small things are pretty fundamental in raising young children and working and keeping the world ticking over. But why shouldn’t we?

So in celebration of the ongoing, mundane wonderful minor wins of motherhood and the moments we never really think about, here’s 17 completely unspectacular things I’ve done this year. 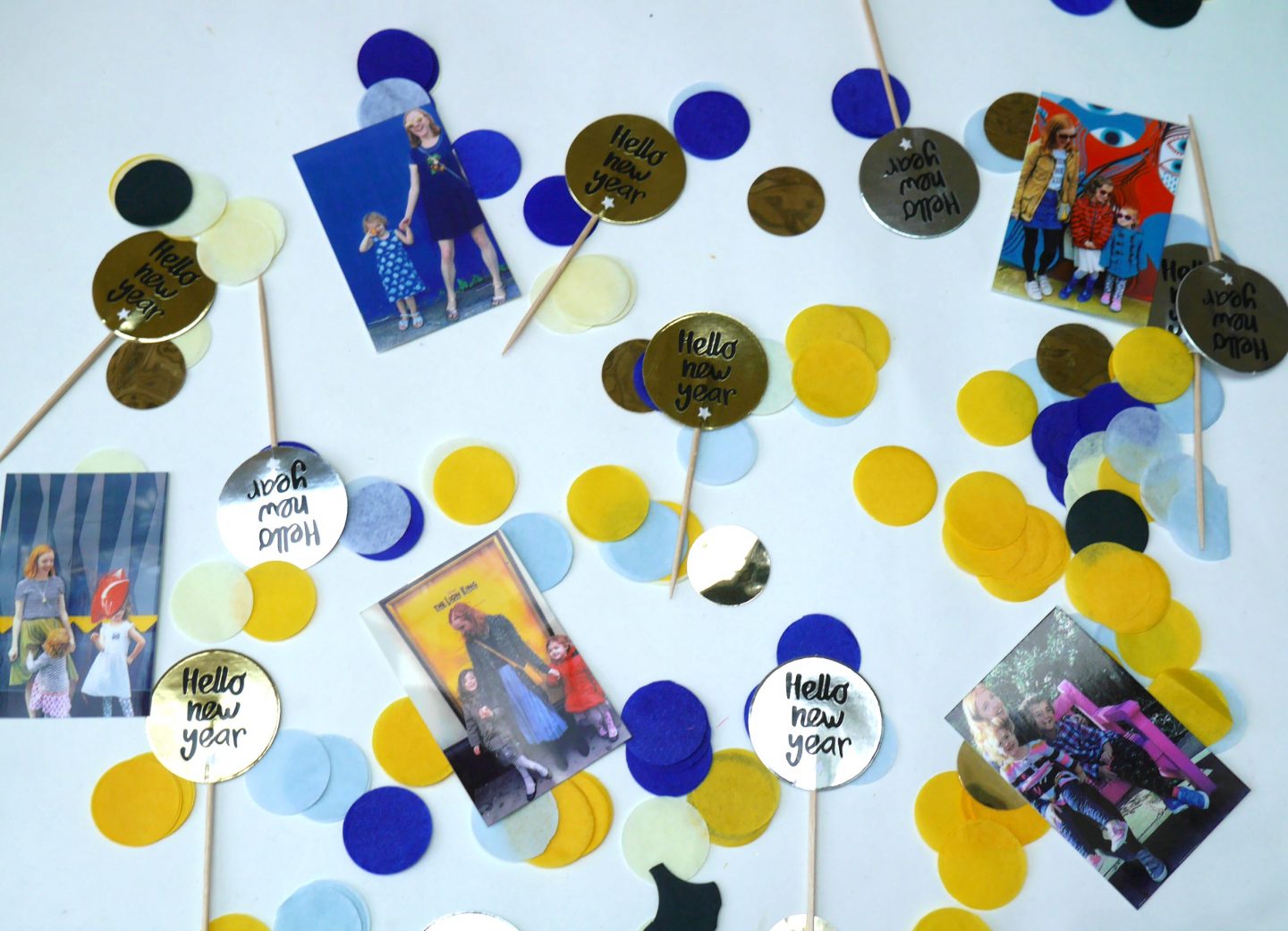 Managed to actually leave the house, with two children in tow. Sometimes even on time (I said sometimes!), This is honestly no mean feat. I recently asked all the older and infinitely wiser women I know if it ever gets easier, and the answer was a resounding NO. So there’s that. Parents of small children, I salute us.

Waved at the bin men, week in, week out.

Did the school run, twice a day, without forgetting once (is this anyone else’s secret fear?).

Did the school run, twice a day, and was only properly late once – as in, walk-of-shame-to-the-front-desk-while-the-receptionist-tsks-at-you-to-sign-the-late-book late. Still not quite sure how that happened but GO US.

Protested about the terrible ways of the world, from home (here’s alternative ways to protest as a parent)

Had about one properly uninterrupted night of sleep, a memory I treasure fondly. 2018, I’m looking hopefully at you to double this!

And despite all this, still not regularly gone to bed early because the evening sliver of time is my time, and if I want to stay up till the early hours googling Megan Markle or mini breaks or make my husband watch the entire series of Motherland in one go while balancing a wine glass on one boob and a sleeping child in the other then I think this is a valid and legitimate use of that time, and I’ve used it wisely. *Yawn*.

Put in many dedicated hours wandering around our local supermarket, for bread or milk or the ubiquitous post-playgroup baguette and the midweek wine or just because it’s an entirely legitimate a trip out of the house.

Waved goodbye to the baby days.

Finally saying goodbye to this. Oh man, I miss it.

Spent approximately 110% of my life at the park, with a happy face even if I was freezing and ever-so-slightly bored to death. P.S. here are some ideas to improve the park experience for parents by 110%, if any park powers-that-be are reading.

Only cried through about 80% of the school play. An improvement on last year, where I ugly chest heaved from the minute the children came in to the hall to the minute they left.

Managed to juggle jobs and childcare and an only reasonably chaotic household and kept children fed and happy and not lost my mind. And perhaps most importantly, given myself a break. Woohoo. 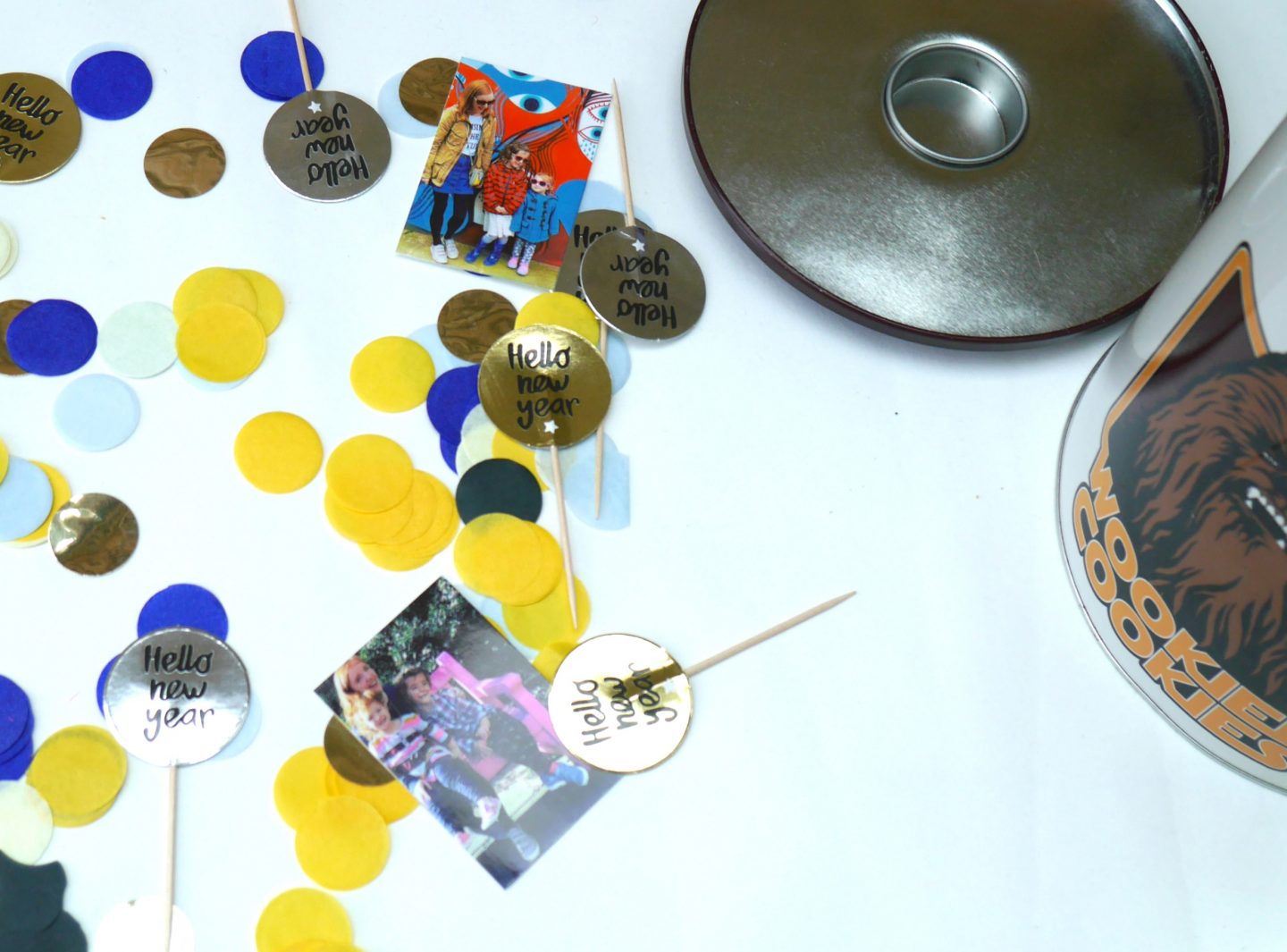 (Here’s the moment one of my children became a little bored of my tabletop photo shoot and got the biscuit tin out, instead).

Here’s to 2018; we can do it! And here are three of my favourite posts of 2017 – weird things no-one tells you about your body after pregnancy, boring things I love now I’m a parent and in search of a responsible adult.