Six Boring Things I LOVE As A Parent

All The Boring Things I Love As A Parent

Does being a parent make you boring? I don’t know, possibly. Probably. What was I saying again? I’m not sure. But here are all the boring things I love as a parent. 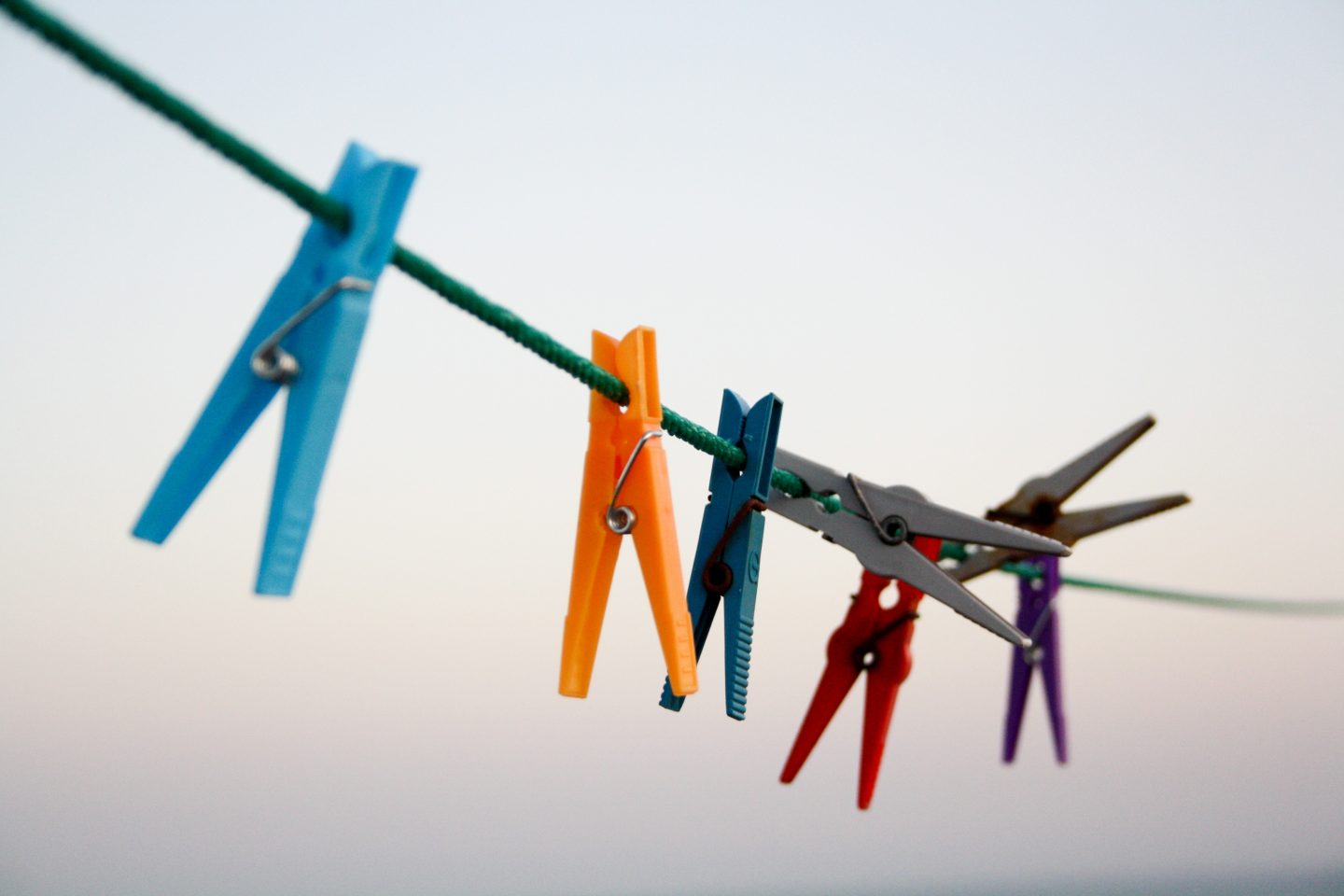 Parenting: Can It Make you Boring?

Parenting itself is brilliant but it can also be mundane, repetitive and exhausting and leave you tired, baby-brained and sleep-deprived and unable to form a coherent sentence, and also unable to make riveting and sparkly chat about current events, especially post-bedtime (I know it’s not just me). I don’t think it can make you boring though, just a more tired and less up-to-date version of yourself. Who loves talking about nothing but their children….

However, all that said, I know that there are lot of things I’d previously considered incredibly boring before I had children that I now LOVE now I’m a parent, like some of these:

Here Are Six Boring Things I Love As A Parent:

Staying in and going to bed early:

My first job in London was temping at TFL, which in hindsight was the best job – despite being lulled into a coma from moving names about on a spreadsheet all day, I got to leave bang on five without a care in the world and they let me drive the train simulator which was brilliant. However, I was also the youngest person in the office by at least twenty years so Monday morning chat about the weekend often involved hungover me recoiling in horror at the idea that people deliberately stayed in all weekend. But now I totally get it. And you know what? It’s great.

I hate housework – who doesn’t? – and even though we have an equal division of labour, I rally against gender discrimination and stereotypes by complaining wildly about it as much as possible. That being said, I do get a weird satisfaction from completing small and dull repetitive tasks around the house. Like emptying the dishwasher. Or reaching washing basket zero. My new recent ‘thing’ is bleaching white school socks in any kind of new stain remover. I think you go from a career where success looks like winning new business, reaching tangible goals and getting pay rises, to one where there are no rewards for keeping your kids alive and not losing it about eleventy billion times a day (there totally should be). So in a weird way, maybe achieving these mini goals is a kind of triumph. Kind of.

Previously, talk of white goods would have sucked the joy out of my life. But have you seen the amount of crumbs and carpet glitter two children can generate given half the chance? The ease of my cordless vacuum means I can – and do – whip it out a million times a day.

Like the above, but smaller. So useful, so practical. All the heart eyes.

Pre-children, these wouldn’t even have been a footnote in my life in my mad dash to get to the pub at all hours. But post-children, a cafe in a supermarket makes it a whole day out. And I’m forever grateful to the ‘Piggy Cafe’ aka M&S for providing a welcome distraction during shopping trips.

Drying my washing outside and talking about it at length, every time someone makes small talk:

Washing is one of the most mundane parts of parenting. There is just so much of it (how?! How?!). But the joys – the joys! – of being able to quickly line dry your washing is something I only understand now I have children. And it smells so…fresh. It also takes the British obsession up a notch to be able to couple the weather chat with a washing anecdote. “Warm today!” “I’ll get the washing out!” or “Looks like rain!” and “Must dash, the sheets are on the line.” Any day that’s vaguely warm and windy is such a missed opportunity I can tangibly feel the regret.

Leaving politics and finance out of it, this actually provides us with the BIN MEN. Making Mondays entertaining for toddlers and parents since time began (here’s some more great wastes of time). See, boring is actually brilliant.

More posts…weird things that happen to your body after pregnancy and everything I hate about the school run and what they don’t tell you in NCT classes.