How Find Local Playgroups And Love Them: A Ten Point Plan

How to Find Local Playgroups You Love: A Ten Point Plan

Here’s how to find local playgroups you love…but first, where do you stand on playgroup? Like the park, teething and absolutely no sleep it’s one of the recurring features of early parenting life that’s as old as time. And one that parents seem to love or hate. 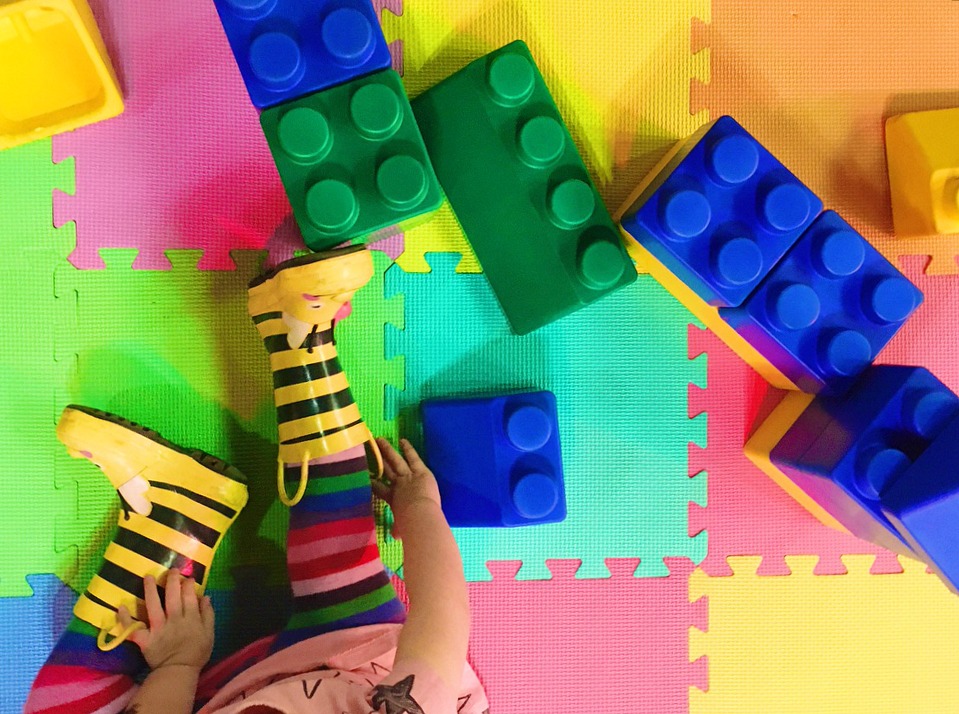 Playgroups: Love Them Or Hate Them?

It’s also the marmite of the baby and toddler world. You really do either love it or hate it. Or hate and love it. Or hate it while still dragging everyone along anyway in the hope of a hot cup of tea and that holy grail of stay-at-home-mumlife, some adult conversation that’s not the ASOS delivery man. 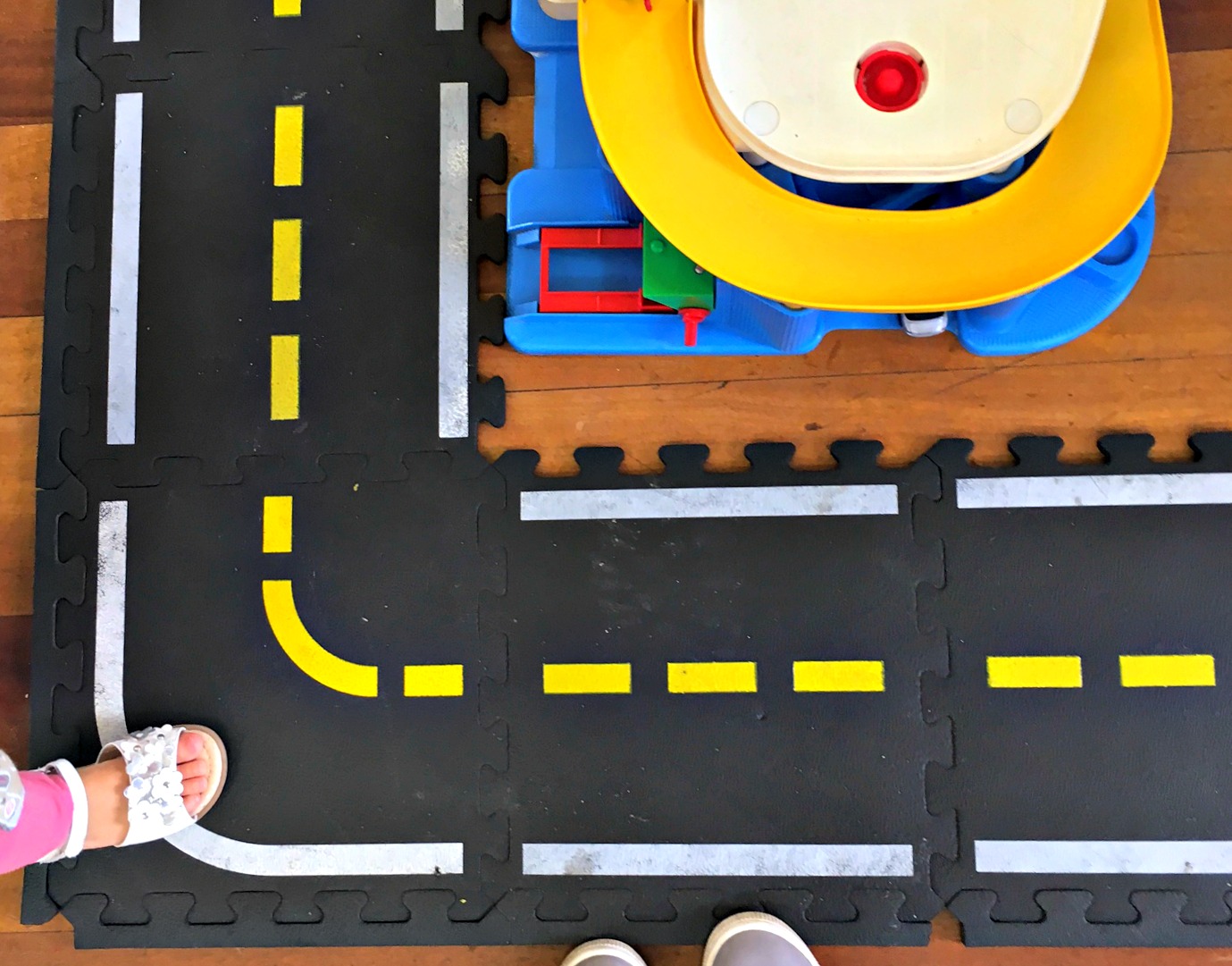 I’m not talking about baby yoga, or Gymboree, or baby fern wafting and weaving, or any of the lovely and sedate baby groups you pay through the nose for and go along to for you, where you basically spend two seconds doing an activity and the rest feeding or talking dramatically about your labour, again. 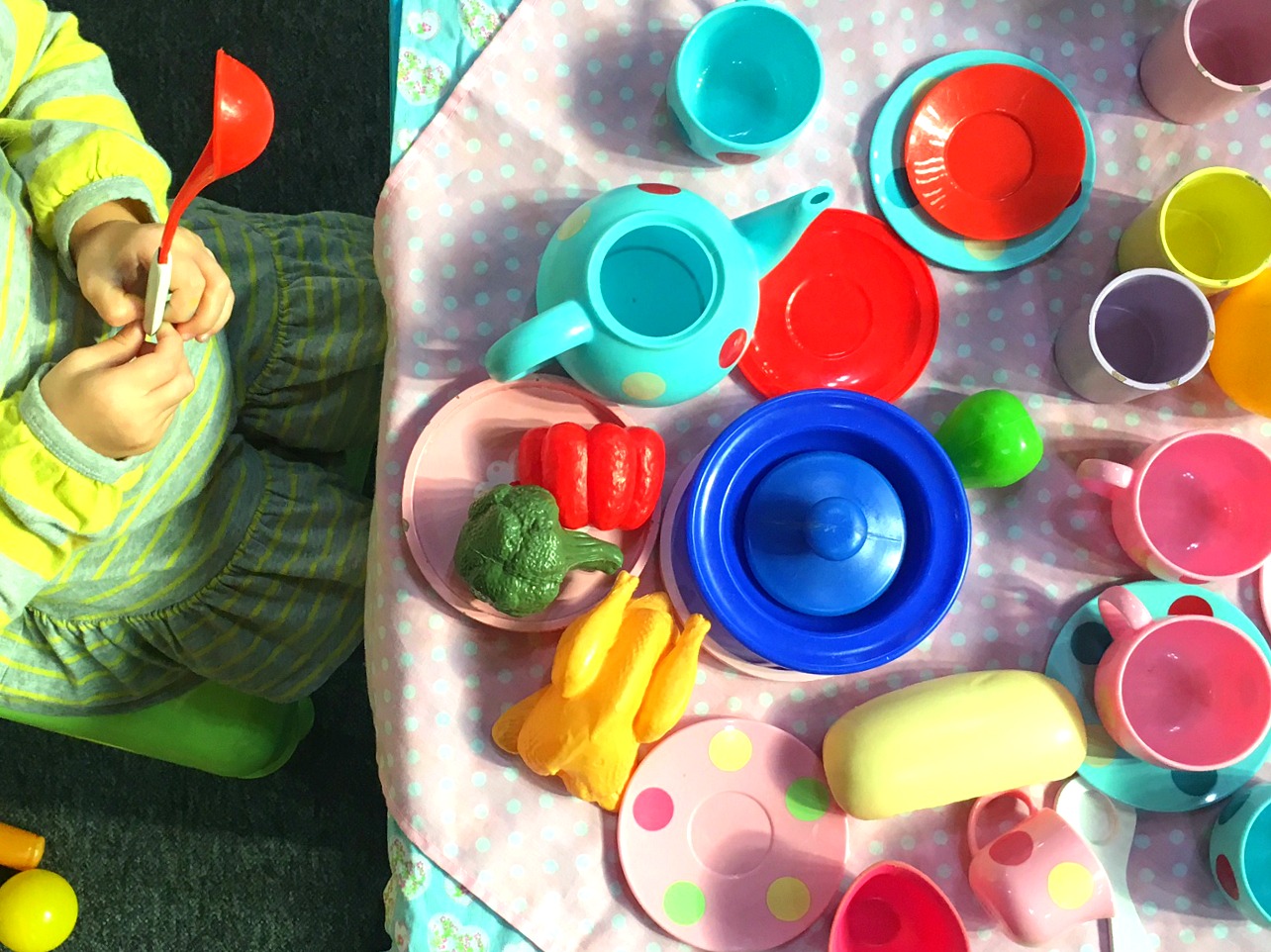 Our Experiences Of Playgroups, Good And Bad

I’m talking playgroup proper, as in church hall and singing and a couple of toys (I just typed ‘church hell’ – Freudian?!).

My first experience of playgroup as a parent was a couple of months in. I accidentally went to the wrong room at a community centre while looking for labour chat at lovely, quiet baby yoga. I walked into the local playgroup instead. My eyes widened. There were loads of exhausted parents lining the walls sneaking peeks at their phones while toddlers ran around manically, throwing brightly coloured plastic things and screaming. I was horrified. It looked so…brutal..so primal! I gasped. Was that what it was really like? Surely MY lovely baby would never be like that? I backed away and tried to block it out. 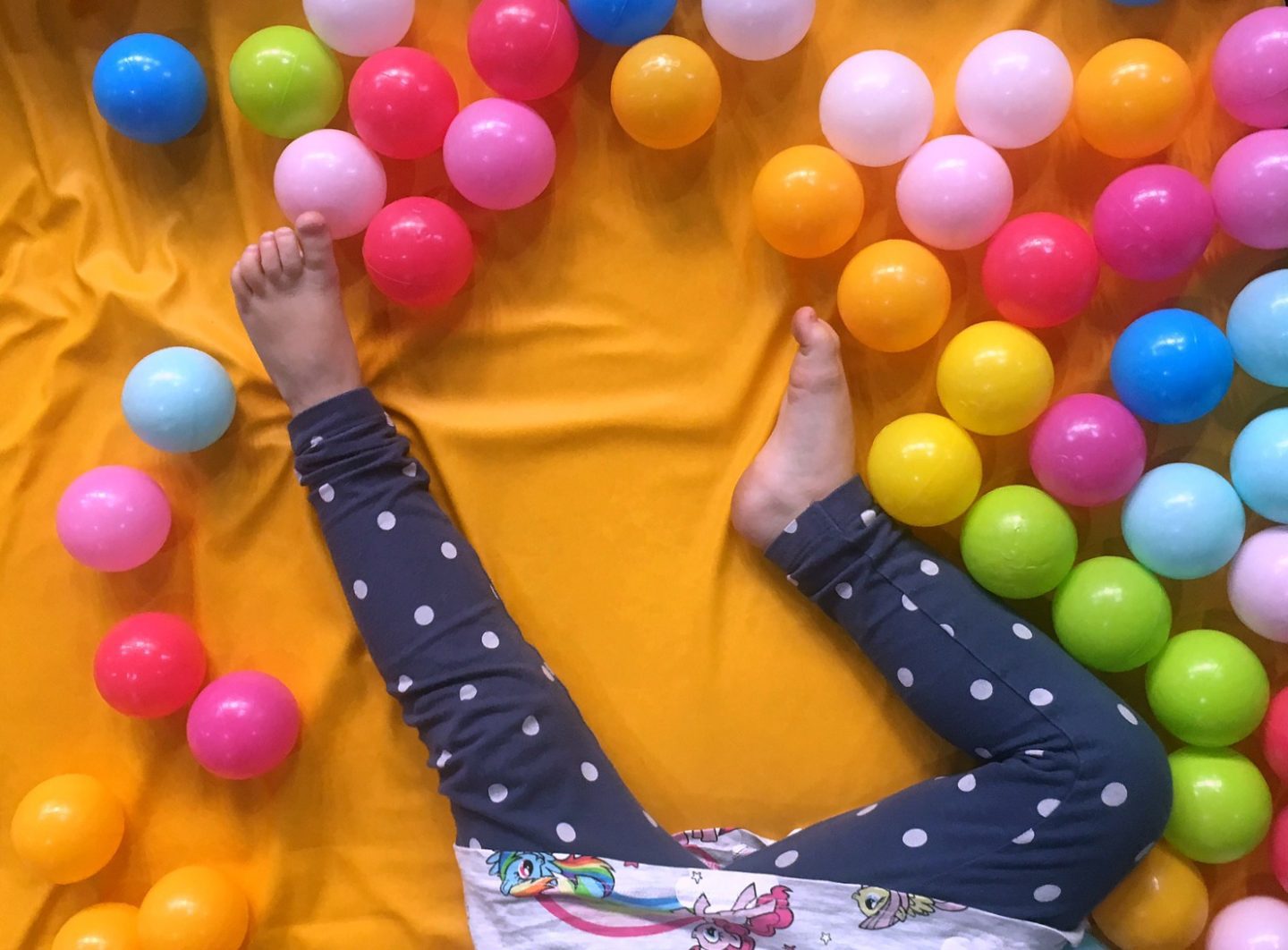 A year and a half later we’d just moved house and despite only moving a little bit down the hill, it was a different area and I didn’t know anyone. Newly pregnant, I felt isolated and alone, and had a super-active toddler bouncing off the walls wanting to be entertained, adding to my guilty and hormonal woes.

Deciding playgroup was the way forward, I found one online that was vaguely local and went along. Firstly, the door opened and everyone stared at us, like a film. Once inside, no-one talked to us. The toys were awful and thrown about. I was too pregnant for tea. I felt like everyone was friends apart from us. We both hated it. E went in for a danger nap on the bus in the time I needed to work. I came home and cried (told you I was hormonal).

But we persisted and got there in the end.

Why Should You Take Your Child To Playgroup?

We now go to a couple each week that we really love / like in varying degrees that are warm and welcoming and well-run.

Like most of parenting it seems like such a small thing, but it can be a big one.

Firstly, How to Find A Local Playgroup Near You:

Here’s How To Love Playgroups:

Once you’ve found playgroups, here;s how to see if you like them AND make yourself love them.

So here’s how to win at playgroup, a ten point plan:

Photos are various playgroups, from above.