What are the best ways to protest when you’re a parent of small children, and can’t go to a protest march? I’ve been thinking about this a lot this week, for all the obvious reasons, mainly while I was trapped under a sleeping toddler and couldn’t even go to the kitchen (again). 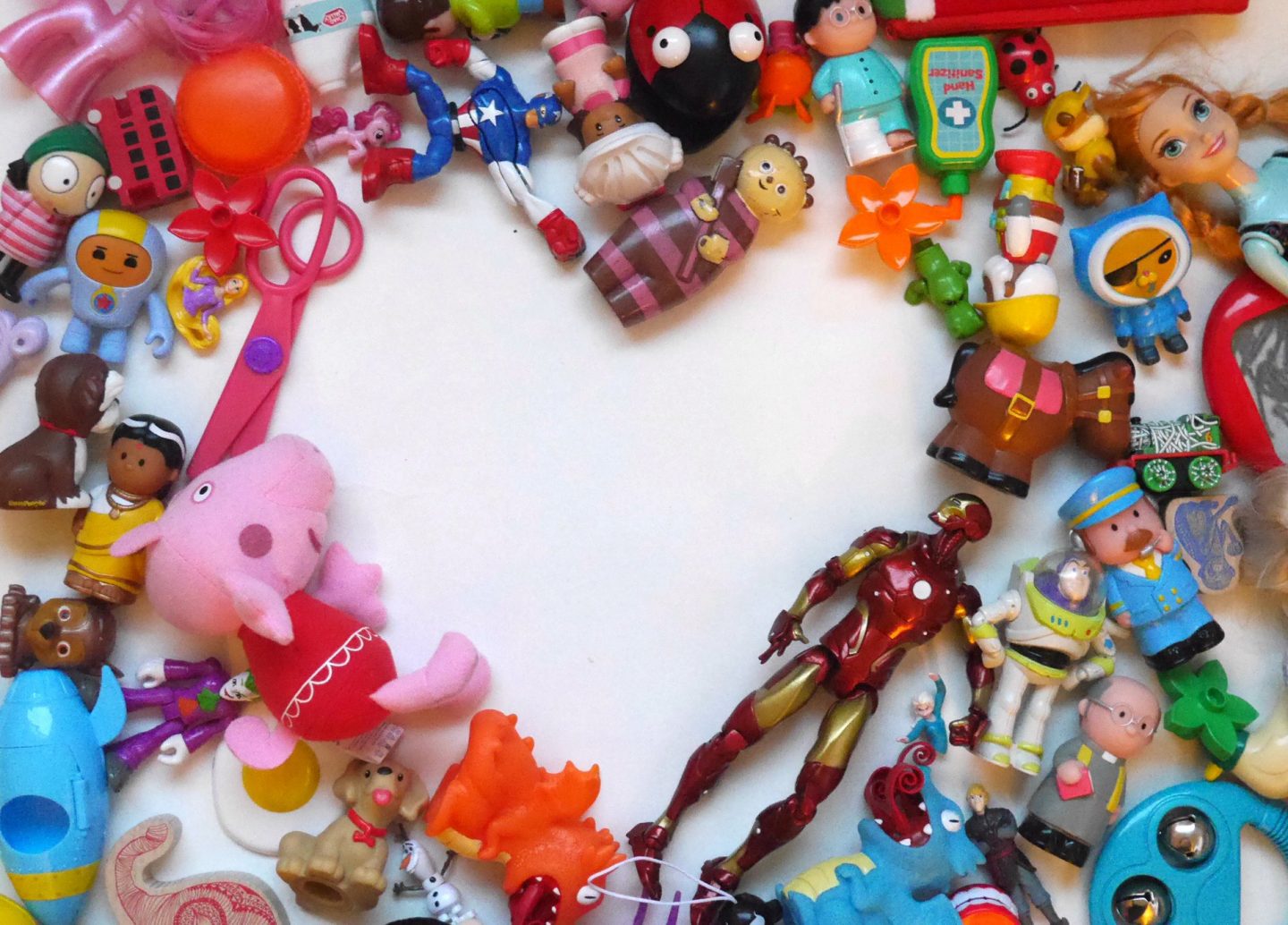 Like most people I know I’m both despairing and raging at the world right now, about everything from Brexit through to the horrors of Donald Trump and Theresa May’s hand holding and just about everything else. I constantly feel like the literal embodiment of about ten emojis, from the tired face to the shocked face, all at once.

It was heartening to see all the recent protest marches – and all the brilliant signs – as well as seeing parents take their children. While I would take the five-year-old along if I could, it’s not been logistically possible when there’s the two-year-old too, something as simple as leaving the house still takes an entire morning and anything early evening is a no-go with bedtime and zero babysitters.

So I’ve been thinking about alternative things you can do to protest instead. Mainly because I’m sick of feeling like I can’t do anything. Lots of the thoughts I had seem very little, but then parenting is all about the small things (it really is, isn’t it? Hence the photo). And if 1.8 million people individually thought signing a petition was too small an act then no-one would have done it.

So instead of my usual various tales of parenting woe, here’s a couple of ideas for alternative ways you can protest when you’re a parent of small children:

Don’t give up hope: This seems like most important points when the world is like a worst-case scenario at the moment. I loved this list on The Pool of 21 reasons to remain hopeful.

Do what you can, with what you have: I see a lot of criticism about ‘keyboard warriors’ and Facebook activists who only do things online. However, when you spend a lot of the time in a house and on the sofa feeding and under sleeping children, it is easy to have access to your phone and that is no small thing. As a parent is can be your window to the world and you can use it for a million different things – be that for signing petitions or signing up to charity alerts, donating money or raising awareness of different causes.

Write to your MP: Another thing you can do from your phone is email your MP about anything social or political, from Brexit through any upcoming state visits *side eye*. Do this via the Write to Them website

Read lots: With constant fake news in the news, it’s important to support the reputable sources by reading / paying for them online. P.S. If the girls were older I would get them a subscription to US Teen Vogue (which is on fire right now).

Follow good people online: Another online criticism I frequently read is that if you only follow people with the same views of you then social media is the eternal echo chamber. However, when people have opposing views of you that are so abhorrent, why would you want to follow them? Instead I’ve found it better to follow interesting, inspiring and informative people, lots of who are mentioned in this post on powerful women.

Challenge everyday sexism: It’s something that’s so important, even when it comes to buying children’s pants.

Take your children to vote: I’ve always taken both of mine to vote, here’s why (mainly because I want them to know how important it is by showing them and because we get to sing the ‘votes for women!’ song).

Ultimately, bring your children up in the best way you can: To be kind and fair. That’s all you can do, really. And surely that’s the biggest thing of all.

Does anyone have any good suggestions? Let me know and I’ll update the post…