‘Libraries gave us power…’ sang the Manic Street Preachers in what’s still, all these years on, one of the best songs ever. And it’s true; the library played a massive, and massively empowering, role in my own childhood and for so many people I know.

Why we love the library (and all libraries!) 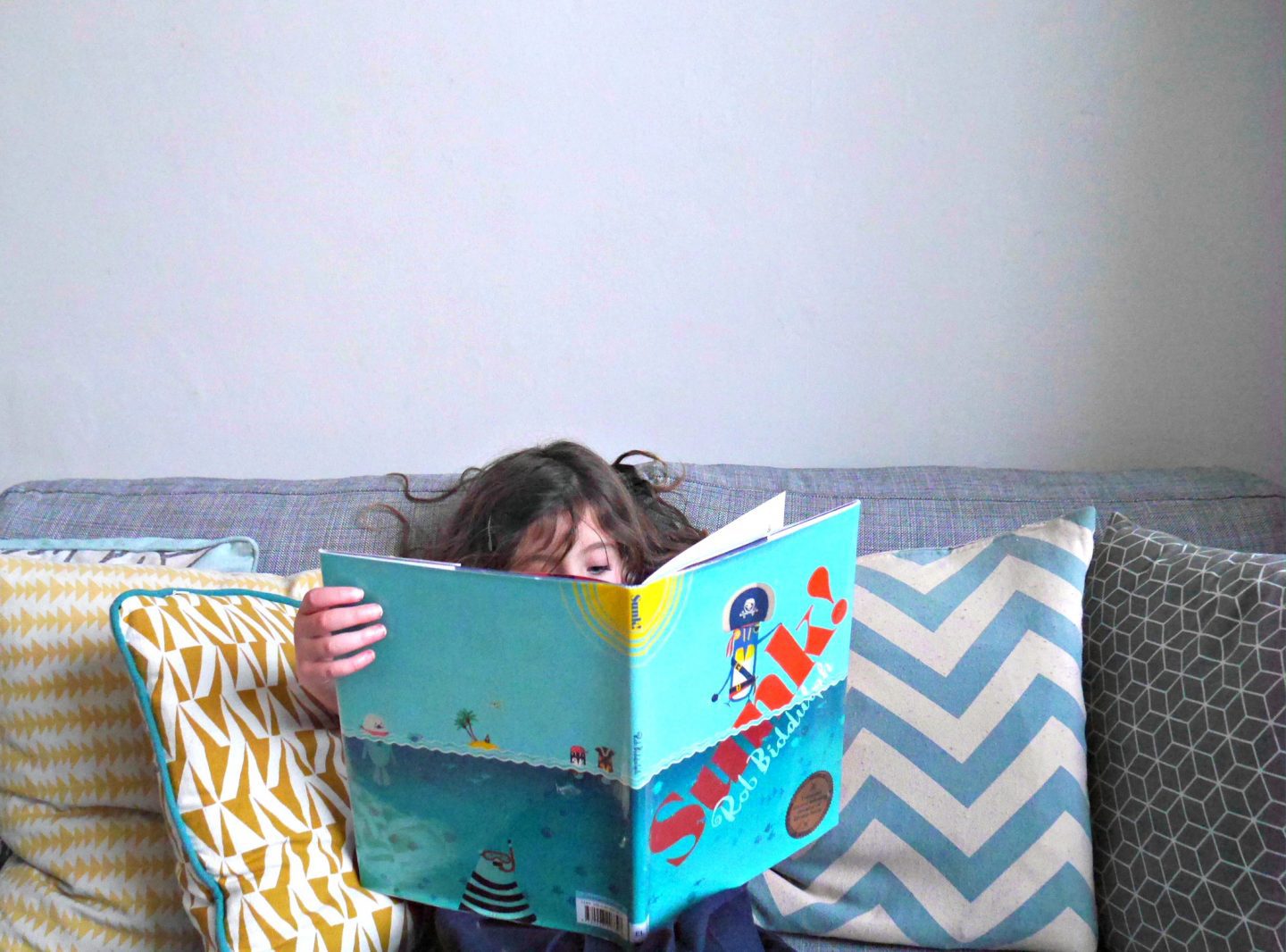 But will it be the same for our children or are we about to close the book on the library for the next generation? 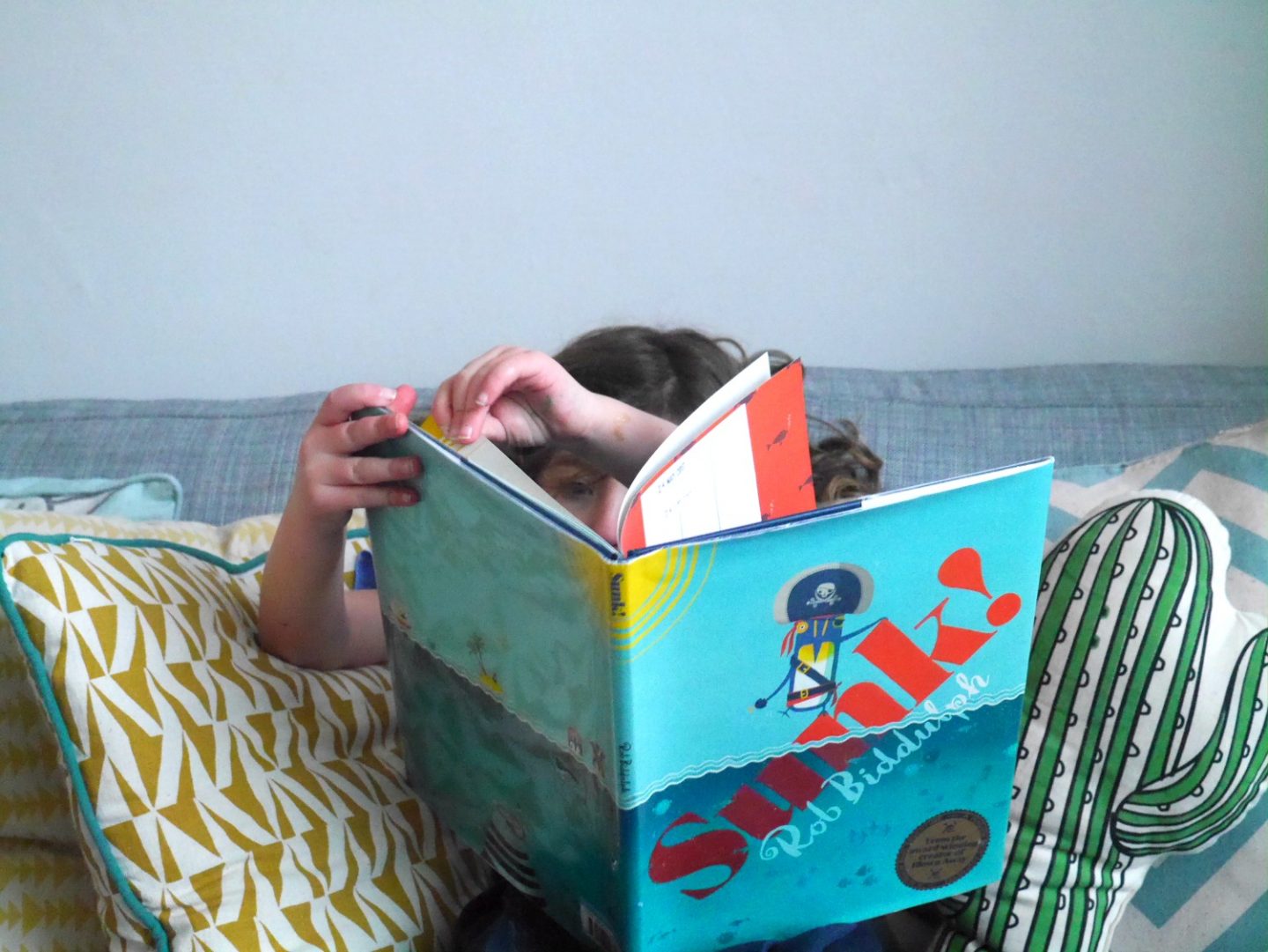 As a book-obsessed child I couldn’t get enough of the library. We went every Saturday morning without fail. The library to me was a window to other worlds, ones full of boarding schools in Switzerland and midnight feasts and magical worlds at the top of trees and under oceans and on different planets, worlds a world away from my own, and a telescope into other people’s different and infinitely fascinating lives. I read so much the librarians eventually gave me permission to read from the more risque, imaginatively eye-opening, teenage section. It was a wonderful place, of silence, books and awe.

But newly released figures show that more than 100 libraries closed in the last year, a decline that while shocking is no great surprise – it’s been happening for seven years. While it’s true that visits are declining – down by 3% year on year, and by 14% over the last five years – the number of paid staff has declined by 5% this year, alongside a drop of £66m in total spend on council-run libraries and book stock. Significant and ongoing funding cuts mean less new book stock, restricted opening hours and a reduction in specialised services, especially for children’s literature. So in turn access is more difficult and older stock and reduced specialised services make them less appealing to the public.

As this Guardian article tells, the cuts will hurt children the most, especially in big cities like Sheffield and Birmingham. In a country where the current climate means parents can’t even afford to feed their children or wash their uniforms, why take away one of the most wonderful free resources that is a social leveller for everyone, especially children? 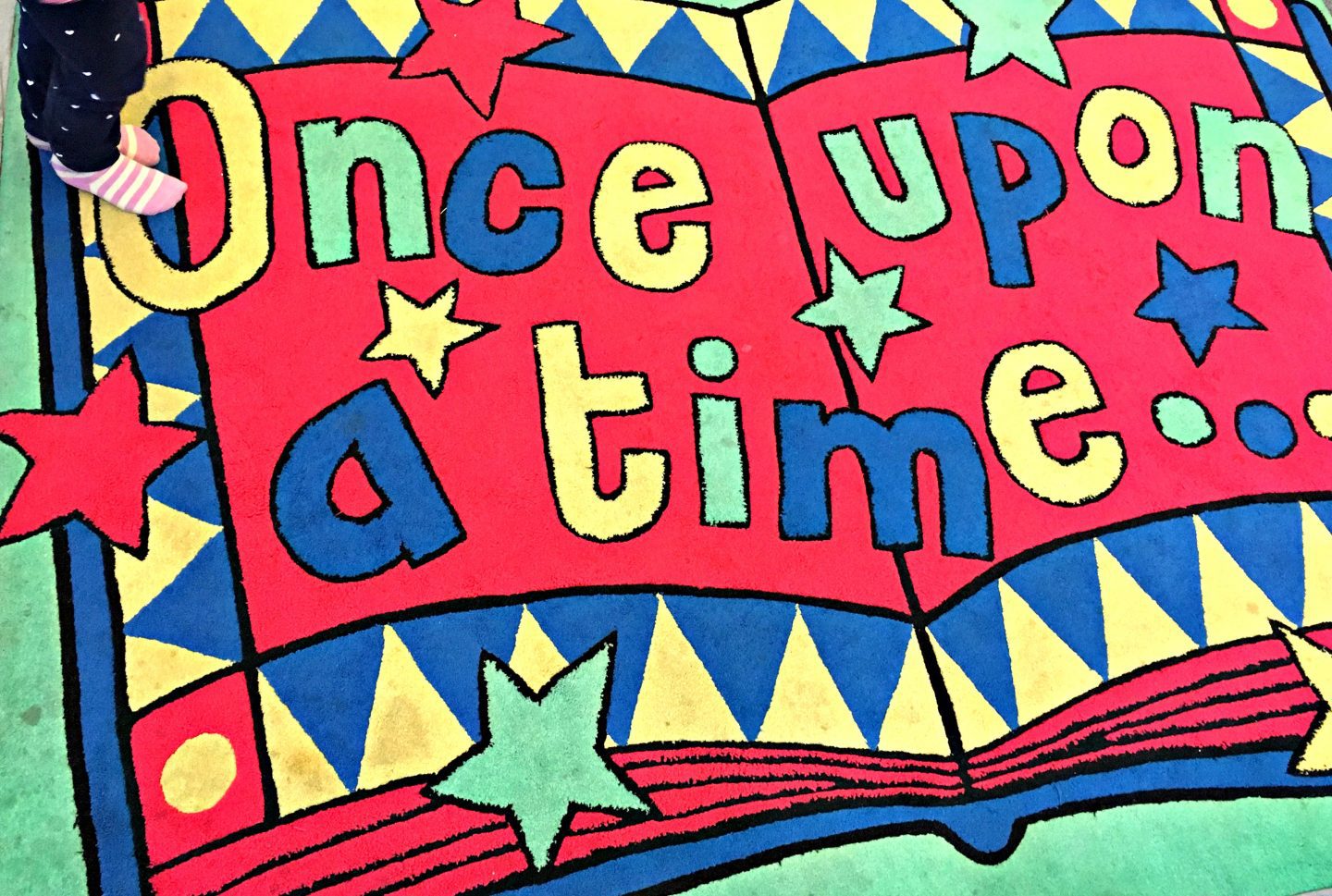 When was the last time you visited your local library? We are lucky that we live within walking distance of ours and also lucky that it’s brilliant. So I thought I’d talk about seven reasons why we love the library, and why everyone else should too.

We love the library because of BOOKS!

Clearly, this is the main reason to visit the library, and it’s the best one. Libraries are, along with school, one of the best ways of putting books in front of children to help foster a love of reading from a really early age. Children’s books are a format you can’t really replicate electronically, and libraries are a way of giving everyone access to so many glorious physical copies of them, from new titles to the classic favourites, without having to pay to buy them all.

Apart from fines, obviously (but these are actually really cheap, for those more…forgetful parents among us *side eye*).

We’re lucky that our library offers many regular sessions for children of all ages, with everything from baby rhymes to crafts and even Lego play meet-ups, along with the classic summer reading challenge – again, all free. Ours also has a mini museum with David Bowie memorabilia in it. And let’s face it, the library is a million times less headache-inducing than soft play.

It’s a reason to get out of the house when you’re a new parent:

Most libraries offer singing and reading sessions for babies, meaning you can get out of the house to meet other parents. I have many memories of taking my newborn to our local one, as it was another way of meeting with our NCT group and a route to that much-sought-after newborn thing, adult conversation.

Libraries offer benefits for everyone:

They’re not just great for children. Libraries also offer access to newspapers and magazines, advice sessions, training courses and free computer use and internet access among many other things. Which may seem unnecessary for everyone who, like me, gets antsy when our home broadband is anything less than superspeed, but how many people don’t have access to a computer? The constantly full desks in our local library would suggest it’s probably more than you think.

The ethics are better than certain online book retailers: 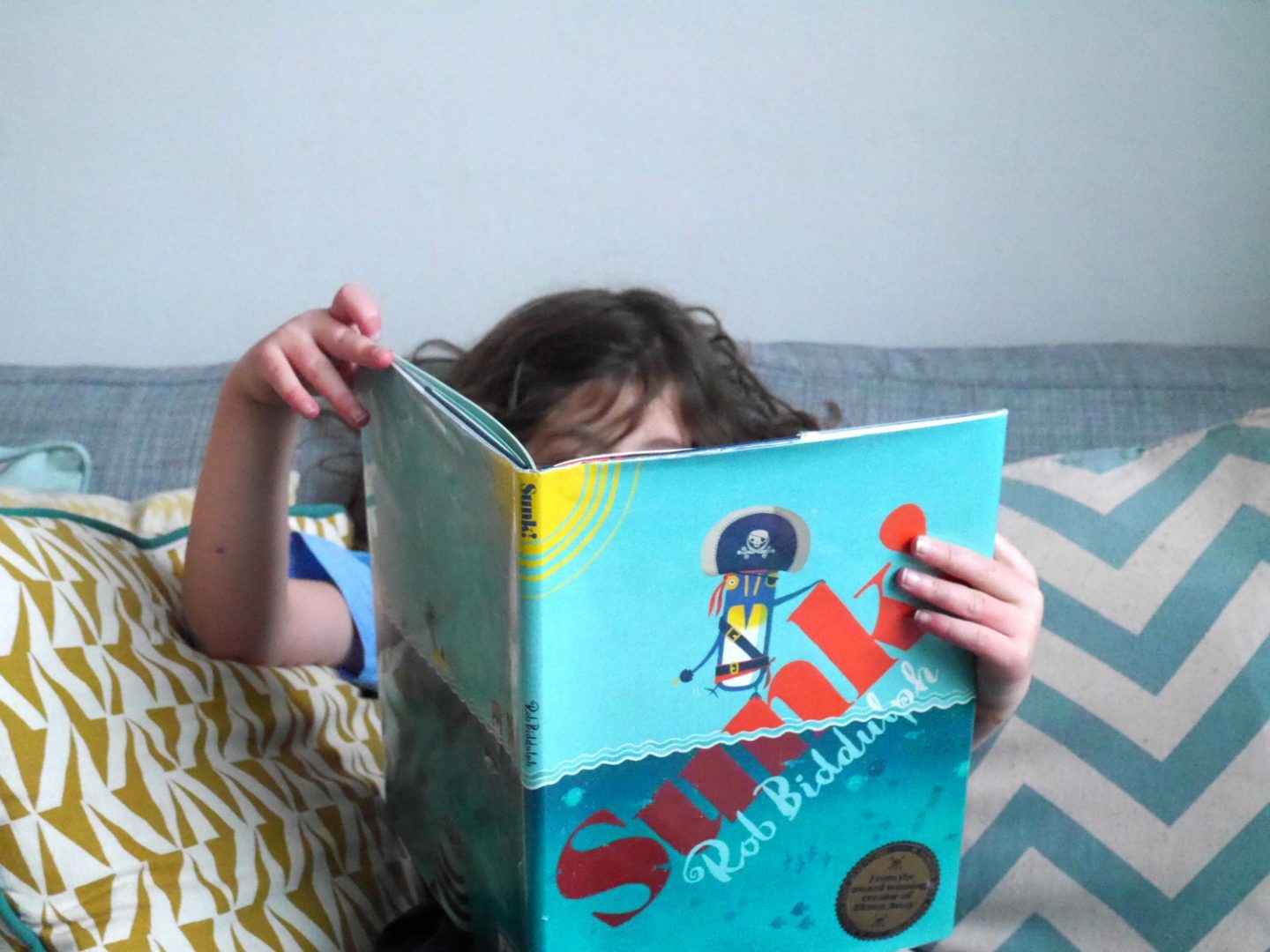 Libraries are for everyone: There’s no entrance fee. You don’t have to pay. There is no waiting list or joining criteria. Although there is so much injustice in the world at the moment, libraries are still more than important enough to shout about. Keep an eye on what your council is doing. Write to your MP. Write to the Prime Minister. But join the library. Join for your children. Use them, lots. Take a book out. Take LOADS of books out. Future imaginations depend on it.

Finally, how do you find your nearest library?

Look on your local council website for more details…