In search of a responsible adult: the reasons I don’t feel old enough…

Does anyone else ever have…PLEASE SAY YES because it can’t just be me…those sudden moments when you realise that the small children running about in your house belong to you and you’re the one in charge? Which seems ridiculous for a number of reasons (see below) but mainly, when did that happen? 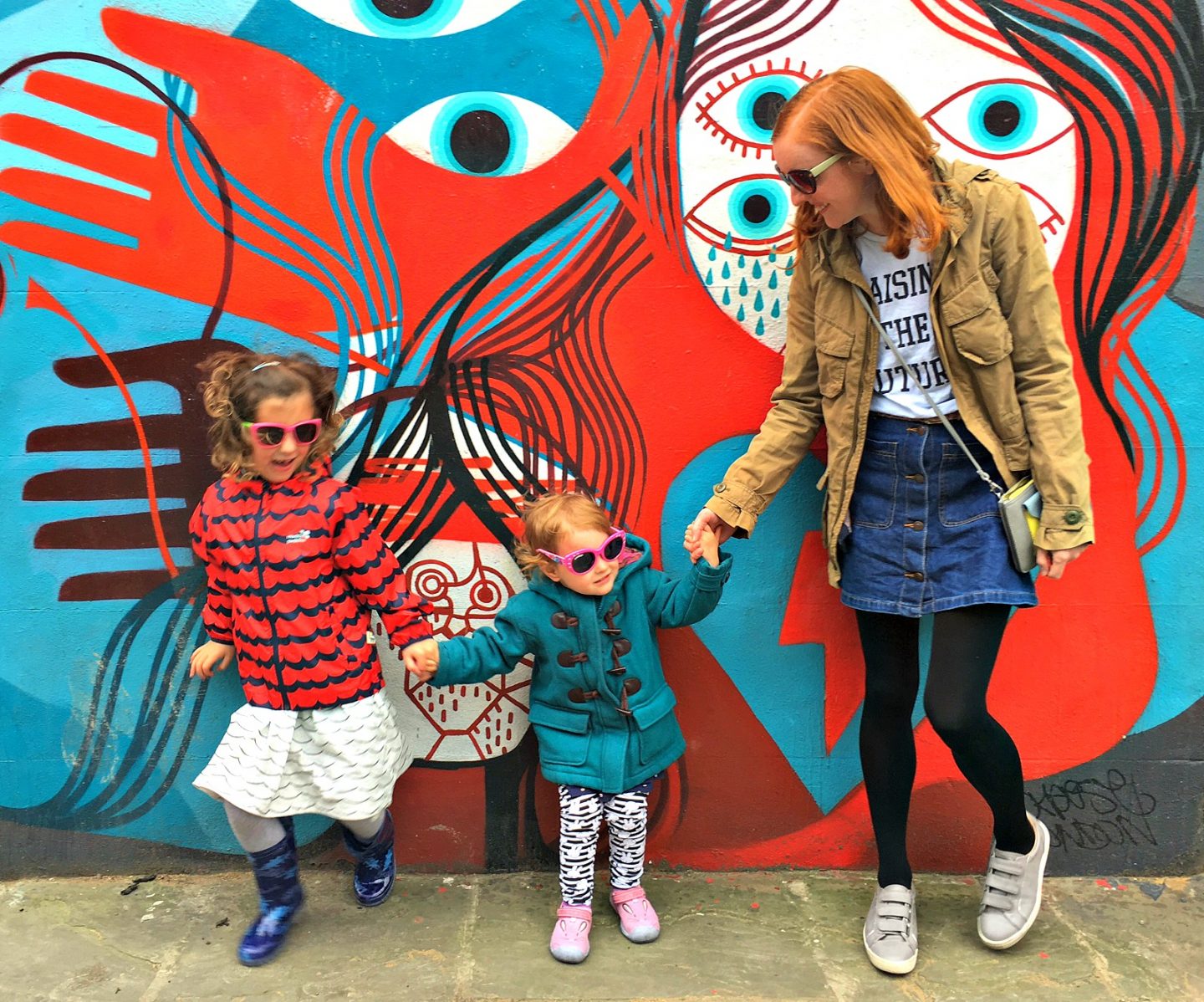 While I do feel I have aged appropriately enough to have children on the face of things – no-one’s asked me for ID in a long time, gah, and some days I feel about eleventy billion, with all the ‘I told you so’ wisdom and eye armour to match – I often don’t feel really nearly responsible enough or old enough to be in charge of two other people as well as myself.

Take. for example, this week. Half Term previously meant nothing more than our usual haunts being really crowded at all times, but now means entertaining a small school-age child who’s now used to being entertained all day by people with much more enthusiasm than tired old me. While I know we should probably be doing something wholesome like running barefoot through a mountain spring, singing, or weaving while we memorise times tables, my main thought for activities is currently ‘Is Lego Batman available for download?’ Or ‘Is a quick trip around Zara followed by lunch a legitimate use of our time?’ (To be fair, both of my children would love both of those ideas). Are these the thoughts of an accountable adult, though? Are they?

And then there’s everything else:

Secretly having crushes, still: Despite not having been a teenager for an embarrassingly long time (and oh yeah, being happily married for ages), I still secretly harbour several schoolgirl-type crushes practically lifted from the pages of Just 17 magazine. Most recently, I have spent a lot of time keeping up to date with these guys online, which I suppose is the grown-up version of sellotaping their photos to my pencil case. I think the fact they are leaders of the liberal free world makes it kind of legitimate…but then the other day I had a conversation with another mum about which of the Power Rangers Dino Mega Charge characters we fancied and I have given this a lot of thought since.

Never knowing where anything is: At home, growing up, it seemed like my parents had a magic mind map of everything in the house down to the nth degree and could pinpoint everything, from socks to sewing kits with terrifying accuracy. Whereas in mine, it’s often a two day search for the nail clippers (of which I recently bought three more pairs yet we can still never find any).

I also never know where on a local level which seems to be some sort of benchmark for a responsible person. Take this sample conversation:

Person I’m in conversation with: Oh it’s the *insert local place of interest* you know, right?
Me: Erm…
PIICW: Oh you know, off the really well known main road where we live by the big thing everyone knows
Me: ER…nope
PIICW: You must know, opposite the row of shops and the old building? You DO know
Me: Oh, yes (no)

I’ve also recently lost another credit card as my children were playing with it. Although I’m 99.9% certain that’s underneath our house after someone posted it through the floorboards.

Never knowing my limits: A hangover from my youth, I imagine, mixed with a post-baby enthusiasm for being out of the house for the evening. Luckily, never ever going out really is the new staying in.

The lunchtime menu: For my children, it’s a chance to snack on organic veg and Taste the Difference fruit. For me? It’s an exercise into how many biscuits I can put in my mouth before anyone catches me hiding in the kitchen. I also don’t drink coffee which is surely the hallmark of a true adult, but I do drink a lot of pink squash (when the children are in bed, obviously).

Still buying ridiculous things: I was super smug with myself this week for *not* buying anything with the ASOS Bank Holiday discount code. Until I remembered the week before I’d bought some ridiculous dungarees from an Instagram advert which are currently being held by customs in China, and a glorified piece of chicken wire with some clips on which was also gloriously overpriced.

Never going to bed early: Well I do this, kind of – but then spend the rest of the night urgently Googling things like ‘what are a group of crocodiles called?’ And checking Instagram two seconds after I’ve closed it. Again. And moaning about how I’m so tired.

Having the listening habits of, well…While my – mainly enforced – musical tastes are a whole other blog post, mainly centred around the Moana soundtrack, even when I’m by myself it’s always a Spotify playlist over anything else…I’ve never listened to Radio 2 or The Today Show or Women’s Hour. I download a lot of podcasts though, but am yet to listen to any of them. 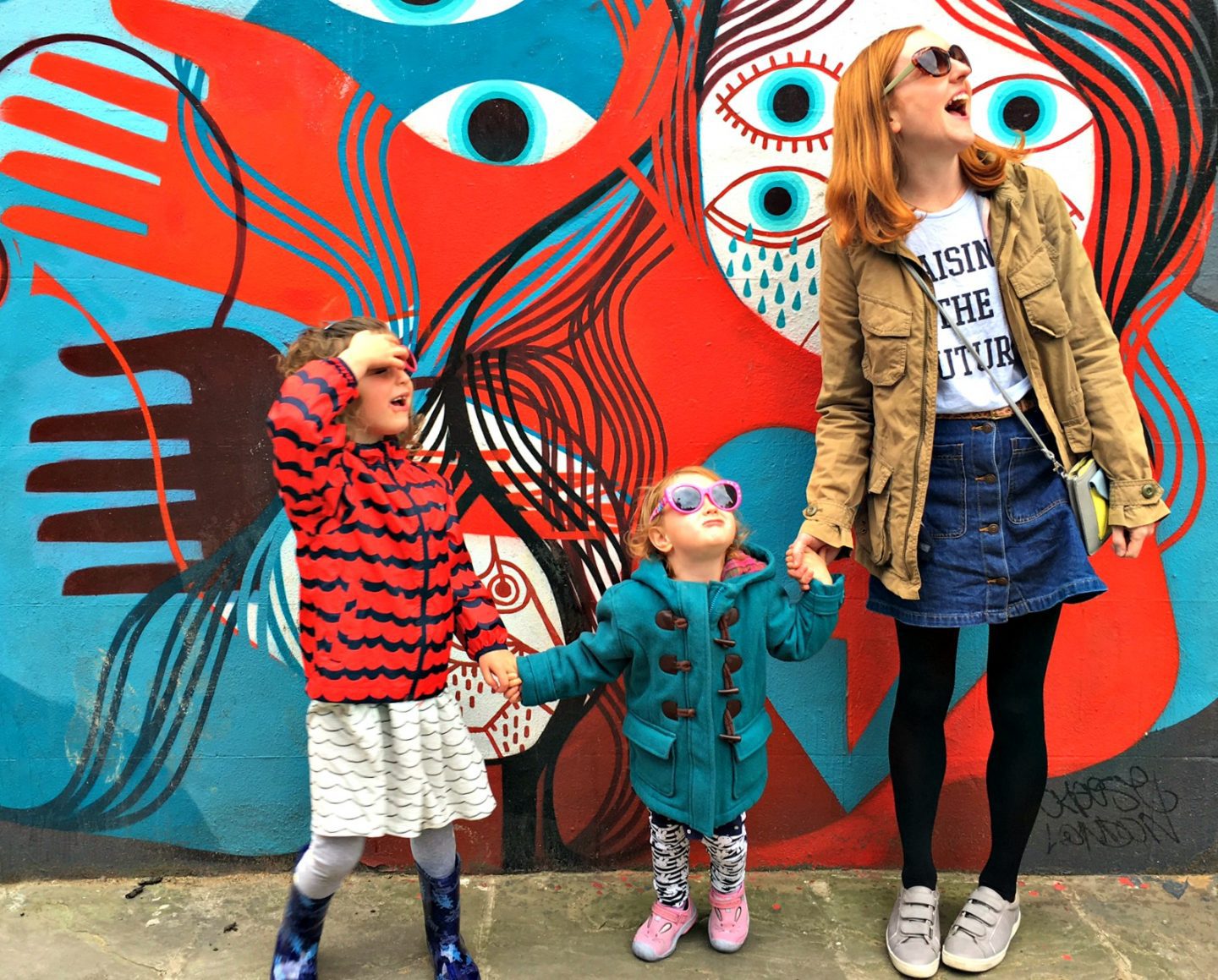 However, two things that do make me feel old and responsible enough:

Not shopping in Topshop: I sometimes wander in accidentally and come to a moment of realisation after about two seconds when I’m hit by the sight of a shop model in see-through chaps or hotpants with a ball gown attached. Seriously, kids today…

The ASOS magazine: Is this even written in a language anyone can understand? It is a mystery to me from start to finish. It’s enough to send you off to bed, early…minus a phone.

More posts: Things they don’t tell you in NCT classes…weird things that happen to your body after pregnancy…and baby milestone cards for mums

in search of a responsible adultmumlife