How To Potty Train Your Toddler Quickly – WITHOUT Losing Your Mind

Parents, Here’s How To Potty Train Your Toddler Quickly, Without Losing Your Mind…

Here’s a post on how to potty train without losing your mind…is toilet training your toddler in a stress-free way even possible?

I never wanted to write about potty training as, quite frankly, motherhood involves being covered in enough of other people’s bodily fluids in real life as it is*, so in your precious moments of down-time you probably want to read something glossy and escapist, not mumsy and ever-so-slightly icky. 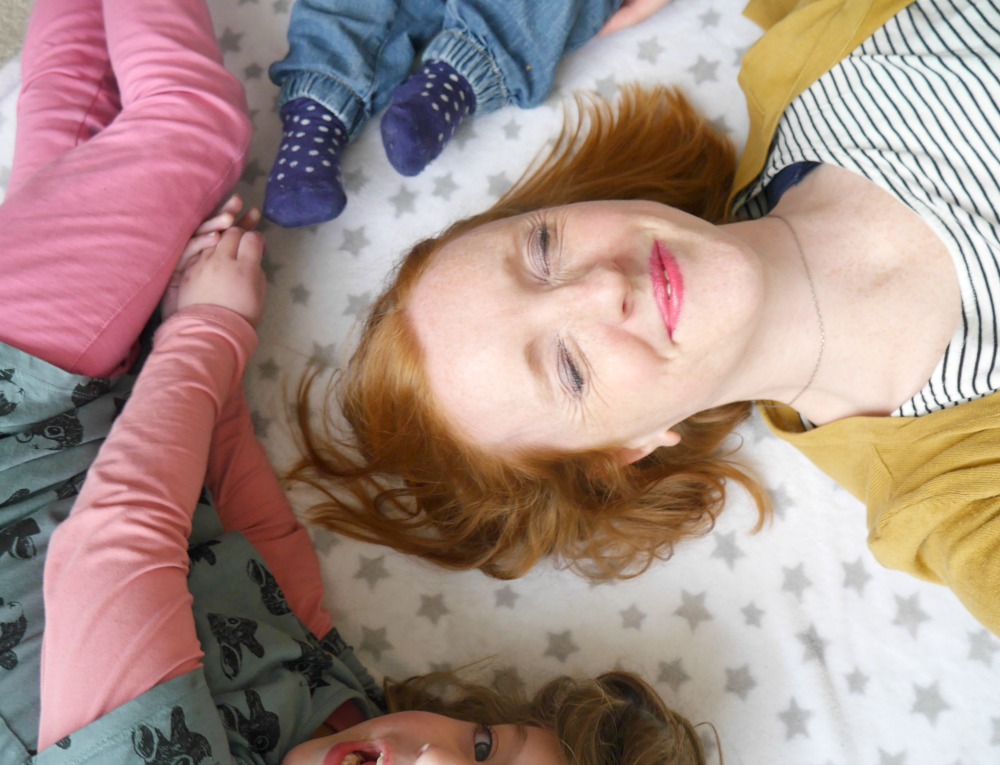 And let’s be honest, it’s a pretty shitty subject, really, isn’t it? Literally. 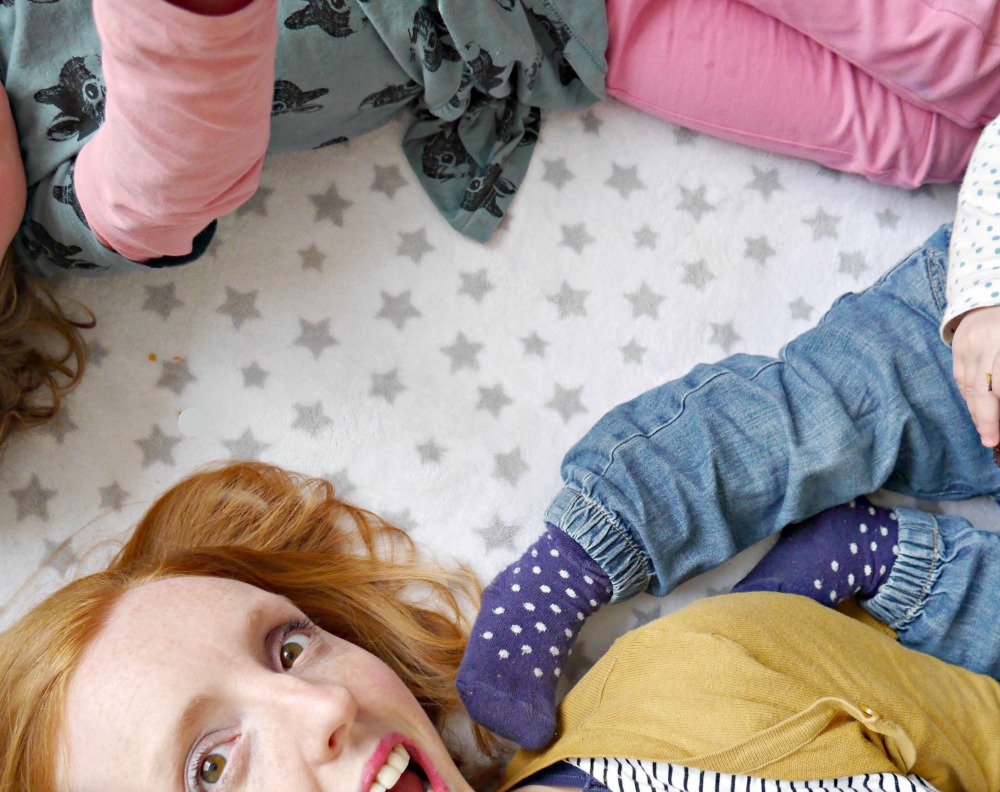 So, what’s my toilet-training experience with toddlers been like?

First time round I very nearly did lose my mind (see below). It started with a pretty pants shopping trip and was a bumpy ride that was an actual bumpy ride considering I was pregnant with baby two.

But second time round? It’s been much easier and we’ve sailed through with my sanity pretty much intact. TOUCH WOOD.

So for everyone who’s dreading it, unhappily in the midst or putting it off for the second time, I wanted to write about how to potty train without losing your mind, take two. Let’s all learn from my mistakes!

(No great or gross detail about bodily fluids in this post, I promise).

* No smirking at the back there, people.
** This will totally happen, probably at the worst possible point. If you’re feeling blah about it, message me about the Waitrose dairy aisle ‘incident’. Or the Science Museum. All fine but oh, boy.

More posts…on getting nothing done when you have small children, how not to leave the house and the battle of who can get dressed

If you’re moving soon, here are our tips on moving house with a toddler

how to potty train